This should be the happiest time of [Meghan Markle's](https://www.nowtolove.com.au/tags/meghan-markle life.
The Californian beauty is married to the man of her dreams, Prince Harry, she's living what many of us believe to be the fairy tale.
But her father, Thomas Markle, isn't buying it.
The controversial dad decided to speak out to The Sun on Sunday, sharing his concerns about the daughter he shares with Doria Ragland.
"My thing about my daughter right now is that I think she is terrified," the 73-year-old confessed.
"I see it in her eyes, I see it in her face and I see it in her smile."
"I've seen her smile for years. I know her smile. I don't like the one I'm seeing now."
Meghan, 36, has had quite some adjusting to do, changing her career from a primetime Hollywood actress to taking on royal duties as the Duchess of Sussex. 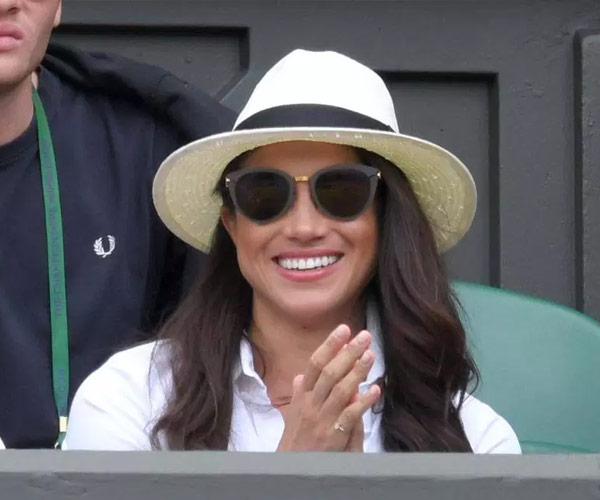 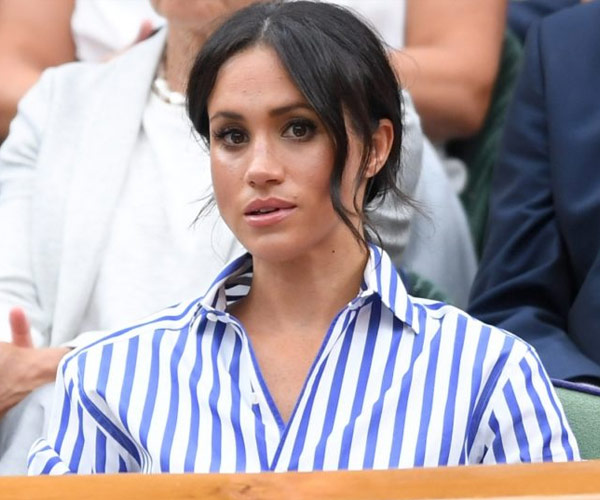 ← Slide →
"This one isn't even a stage smile – this is a pained smile."
"That might be just having a couple of bad days. I don't know. It really worries me. I think she's under too much pressure."
"There's a high price to pay to be married to that family."
Thomas, who lives in Mexico, feels like his daughter's new fashion is "ridiculous".
"Meghan seems like something out of an old movie," he mused about her royal dress code.
"Why in 2018 are we dressing like the 1930s? Why do they have to cover their knees?"
The 73-year-old former lighting technician doesn't have an ill word towards his son-in-law.
"I think Meghan is in deeper than I am.
"I'm not blaming Harry or anyone but they are following rules that don't make sense to me."
"They are no less human than anybody else. God knows, I feel sorry for them, for not being able to show emotion."
Thomas decided to address the elephant in the room, "The reason I am being shunned is because I made a profit on the staged pictures."
Many will remember that Meghan's dad had to pull out of the wedding after the embarrassing paparazzi scandal and ill health.
But Thomas seems to be annoyed that he's been punished for his decision to sell images.
"Anyone who makes a profit off the Royal Family becomes shunned."
"But I could have made well over $100,000 by just doing a talk show."
"So if I moved to London and started selling cups with my daughter's face on, would they shun me? The Royal Family is living by rules that are outdated."
"Half of Great Britain seems to make a fortune selling pictures of my daughter and her husband. Are they shunned?"
"I have already apologised to the Royal Family. I honestly think that if the Queen took the time to think that she would not see me because I did some stupid photographs, that is ridiculous."
"I have had a fairly successful life. I'm fairly outspoken about certain things but I'm no different to any other father."
Missing his daughter's wedding will always be one of Thomas Markle's deepest regrets.
The dad-of-three admitted he messaged his little girl after the ceremony to tell her she looked beautiful.
But thinking of that day now is terribly hard.
"Every time I see or hear about that wedding, I am paying for it. It's not easy."
"Anytime anyone comes up to me and says, 'So sorry, your daughter looked beautiful'."
"For the rest of my life I've got to live that down."

- "I am entirely the culprit:" Samantha Markle takes responsibility for the Thomas Markle photo scandal