In less than two weeks Meghan Markle has walked down the aisle, made her first royal debut with Prince Harry by her side and released her official coat of arms.
But the California-born Duchess of Sussex isn't stopping there, oh no sir!
Kensington Palace have shared what the 36-year-old's official monogram looks like.
She has a a simple cursive "M" topped by a crown.
It looks just like her hubby's cipher, which is a cursive "H" with a crown - that represents the House of Windsor.
Much like Meghan Markle, this writer was a secret calligrapher...
So we can safely attest that it's a fabulous monogram despite what we may hear from her jealous half sister Samantha Markle.

The Duke and Duchess of Sussex Royal Ciphers compared 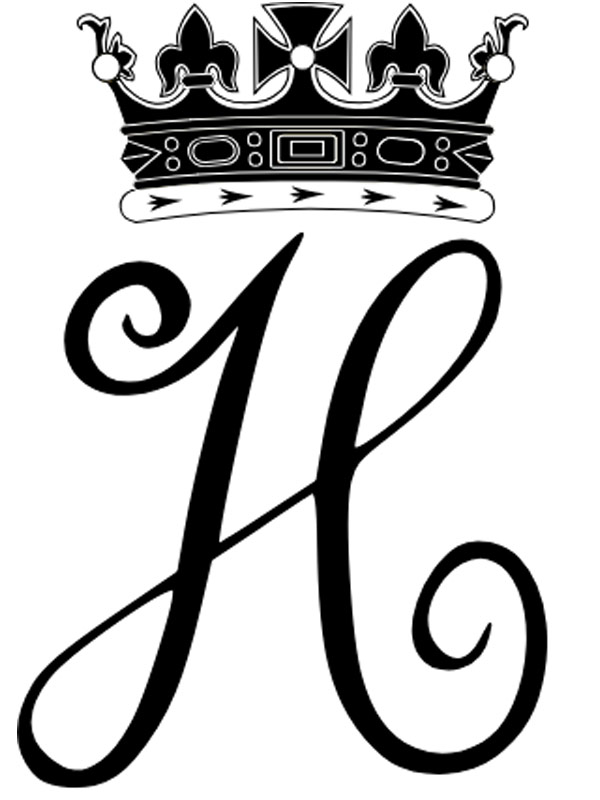 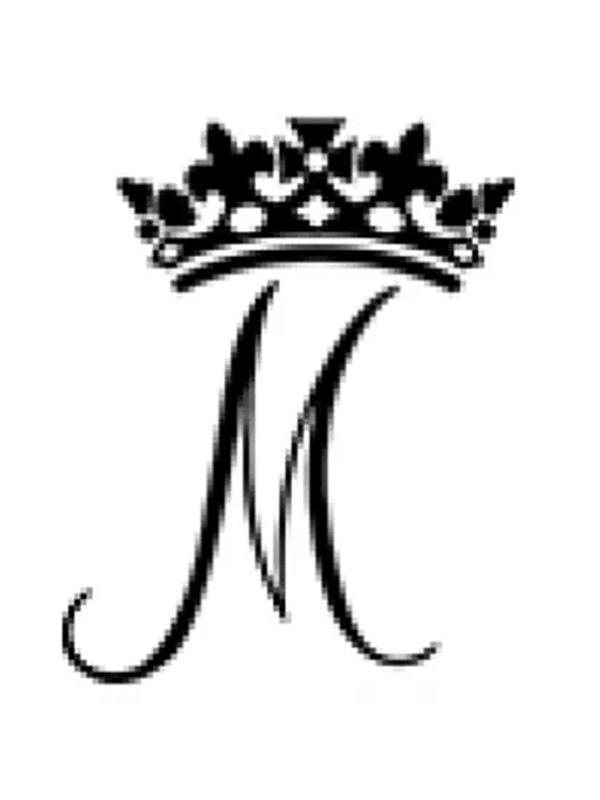 ← Slide →
Many astute royal fans will recount the Suits actress dishing that she was in fact a former pen artist from 2004-2005.
"It was her part-time job as she was going through auditions," Winnie Park, the CEO at Paper Source - where Meghan worked - told People.
"She taught calligraphy and hosted a group of customers and instructed them during a two-hour class on how to do calligraphy."
The 36-year-old also shared she made the invitations for Robin Thicke and Paula Patton's wedding in 2005.
"I think handwritten notes are a lost art form," she told her readers on The Tig. "When I booked my first [TV] pilot, my dad wrote me a letter that I still have. The idea of someone taking the time to put pen to paper is really special."