The Bachelorette Australia 2017 has officially kicked off.
And Sophie Monk already has 18 Bachelor boys tripping over themselves for her.
But like all reality TV contestants - there will always be some thorns among the roses.
Woman's Day lifts the lid on front-runners Apollo Jackson and Luke McLeod along with The Bachelorette Australia 2017's newly crowned villain, Blake Coleman.
After these shocking revelations she might want to rethink her options...

After gloating about his "good genes" and love for attractive women, it’s little wonder Blake Coleman  has become one of this year’s villains.
And according to  his ex-girlfriend of two years, Brooke Wooster, he well and truly deserves his bad boy title after leaving her heartbroken  in May last year.
"We’d been on and off, but the day before Blake left to go on a boys’ trip to Europe, he gave me the impression we were going to try to work things out," Brooke tells us exclusively.
"But then I found out he had moved on with another woman – by seeing pictures of them together on social media."
Pictured below, Blake and Brooke in happier times!
Blake’s hurtful behaviour was by no means subtle, either.
In one Instagram post, the hunk – who told us he ended it with Brooke because they were going in "different directions" – stripped off for a nude photo at the Grand Canyon.
Blake poses with Eva in the below Instagram post

His brunette friend Eva then did the same thing.
Calling the 29-year-old Perth native her boyfriend on a snap at a music festival.
"#FestivalBoyfrien left out the d so you can give it to me later,"  she wrote. 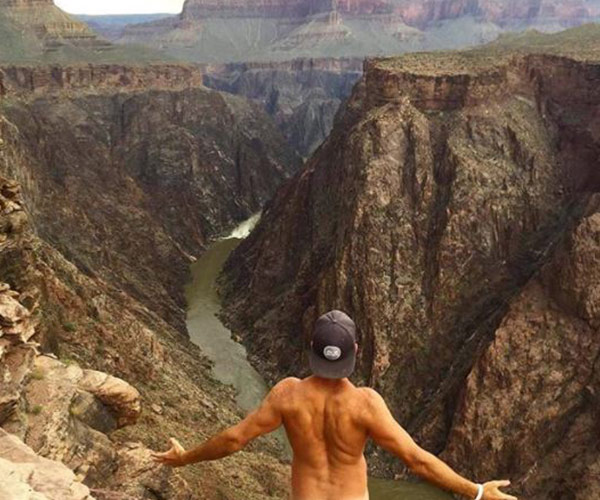 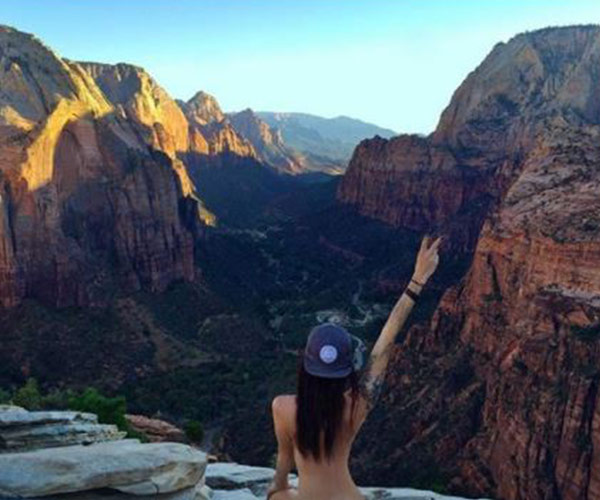 With rumours swirling that Matty J and The Bachelor Australia 2017 winner Laura Byrne’s relationship is already on the rocks, it wouldn’t be surprising if some of Sophie’s suitors are already looking to the jewellery designer as a plan B should they not be handed the final rose...
And all signs point to front runner Luke McLeod
Laura, 30, and business culture consultant Luke, 33, follow each other on Twitter and have similar interests – including a love for the outdoors, yoga and travel.
Now their social media friendship and similarities have fans wondering if perhaps Luke has already moved  on from Sophie in a bid to steal Laura’s heart!
“My type is somebody tall, with kind eyes  and a nice smile,” Luke admitted.
Well, Laura certainly qualifies.

Apollo Jackson may be weaving his magic on Sophie Monk, but she’s not keen on bulked-up, gym-going  muscle men.
Two years ago, Apollo’s life was turned upside down when he suffered a heart attack at the age of 22.
The magician said it was triggered  by stress and being overweight –  but insiders claim the former bodybuilder’s health scare may have been the result of using steroids in his mission to bulk up.
"Those in bodybuilding circles will deny they use steroids until the cows come home, but from his jaw line, shoulder and neck you can clearly see the high level of testosterone in his body,"  says a source.
Personal trainer Craig Lawson adds, "The impact of steroids can leave a huge  strain on the heart."
While there’s no evidence Apollo has dabbled with illegal supplements, his love for maintaining his physique  could be a turn-off for Sophie.
Asked what she’s looking for  in a partner, the straight-talking blonde revealed, "Not someone with a six-pack. I don’t care  about protein bars and going  to the gym. It’s so boring!"
To make matters worse, Apollo has a wandering eye, too.
He and Australian Survivor contestant Felicity Egginton shared a flirty Facebook exchange earlier this month when she suggested he apply for the next series of The Bachelor, Apollo "liked" her post.
For more shocking Bachelorette secrets, grab a copy of Woman's Day magazine... On stands right now!