Nick Cummins is many things.
The 2018 Bachelor. The ultimate family man. A former rugby union star.
Do you have a Bachelor tip or know one of the contestants? Email us with your tip-off at NowToLoveTips@bauerxcelmedia.com.au

But perhaps his most noteworthy claim to fame is the fact he's the owner of the world's best moustache.
Nick's '70s porn star-inspired fuzz has certainly got Australia talking and we predict it's going to be the breakout star of this year's series of The Bachelor Australia.
In fact, the Honey Badger's blonde mo is so polarising many an opinion piece has already been written urging the 30-old to get rid of his facial hair.
One local publication even dramatically claimed network execs were "at war" with Nick and his insistence to keep the mo for the show, with producers fearing it would turn off the ladies.
Don't worry Nick, we're #TeamMo all the way!
Watch Nick Cummins with no moustache in the video players above and below!
During an appearance on The Project, Nick was asked if he would ever shave off his moustache to which he confidently replied: "No!"
So while it's not going anywhere soon, you might still be wondering what Nick Cummins looks like without his moustache?
We've dug deep into the archives and unearthed some absolute banger retro pics, and let's just say Nick has the face of a cherubic angel.
Can't get enough of The Bachelor? Join our Facebook group, a safe space where we talk all things Bachie!

Slide across to see Nick Cummins WITH and WITHOUT his world-famous moustache! 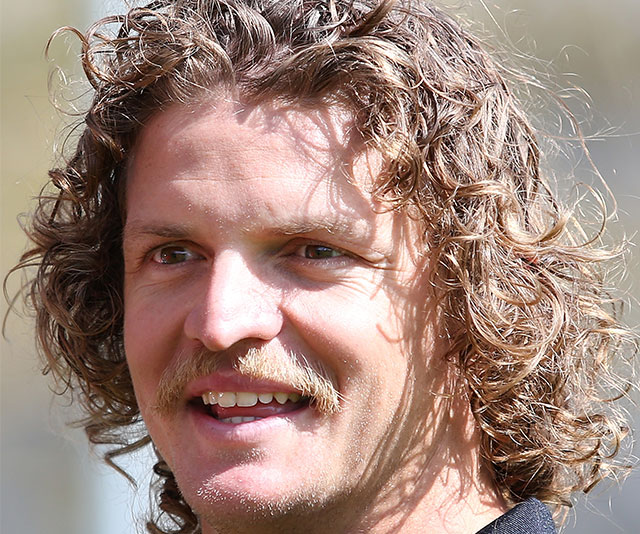 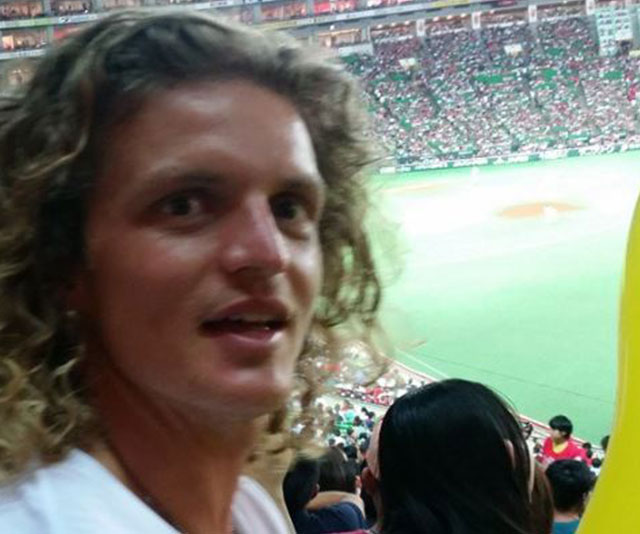 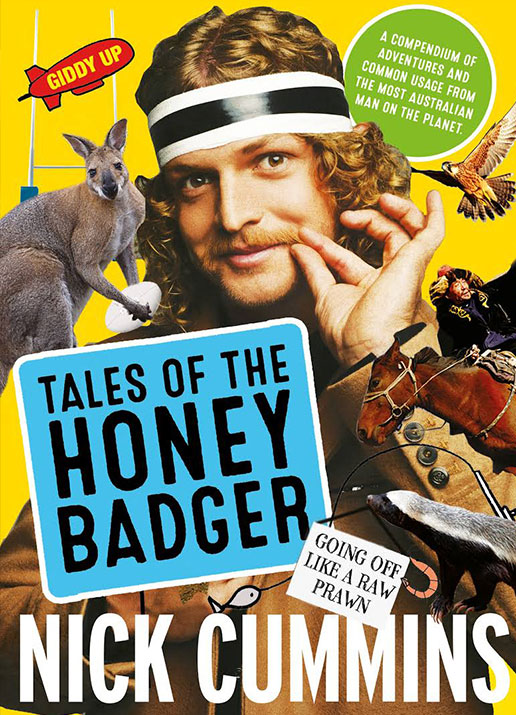 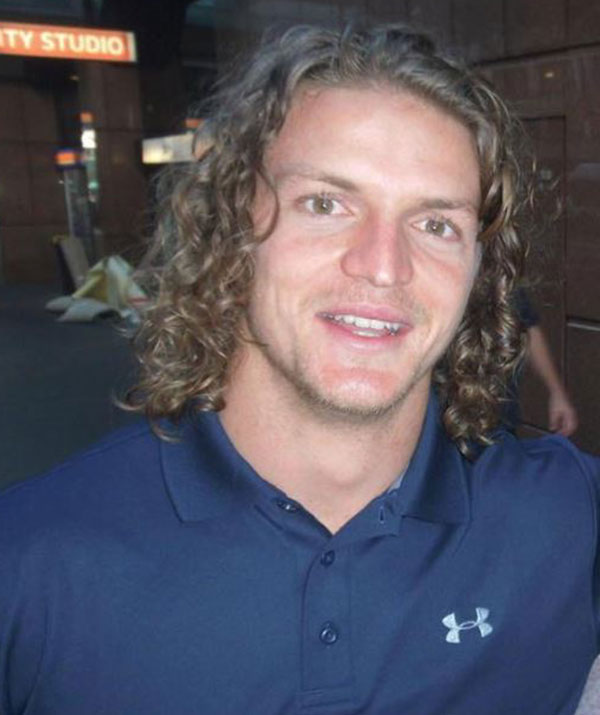 Want more on The Bachelor and Nick Cummins? We've got you covered:

The Bachelor, 2018: Who is The Honey Badger aka Nick Cummins?

FOUND! Exactly where The Bachelor Australia 2018 is filmed

How much do Bachelor contestants get paid?