In the Married At First Sight world, we're used to seeing contestants from the show re-couple. Some seem to be working out surprisingly well (Carly and Troy, we're looking at you).
But in a twist we can only hope and pray is a publicity stunt, 51 year-old Nasser Sultan and 28 year-old Alycia Galbraith are the latest MAFS couple on the scene.
Nasser posted a series of pictures to his Instagram of the two of them looking very loved-up on Sydney's Northern Beaches captioning the snaps, "Size doesn't matter!! #LoveMyAlycia #PowerCouple #TheNewKimye #MAFS #MarriedAU #DateNight."
The blonde beauty caught Nasser's eye back in February when Now To Love previously spoke to Nasser about his crush.
"I'll tell you now – I like Alycia.I thought she was beautiful," he revealed.
Nasser previously admitted that he was attracted to another contestant, Ashley Irvin. Yep, he definitely has a thing for blondes. 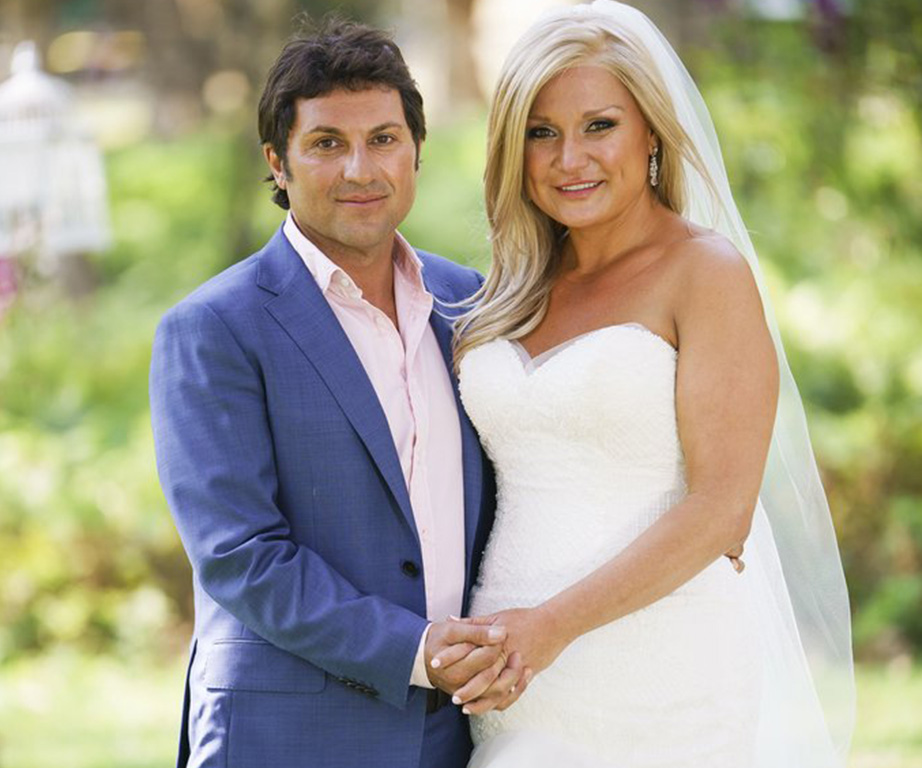 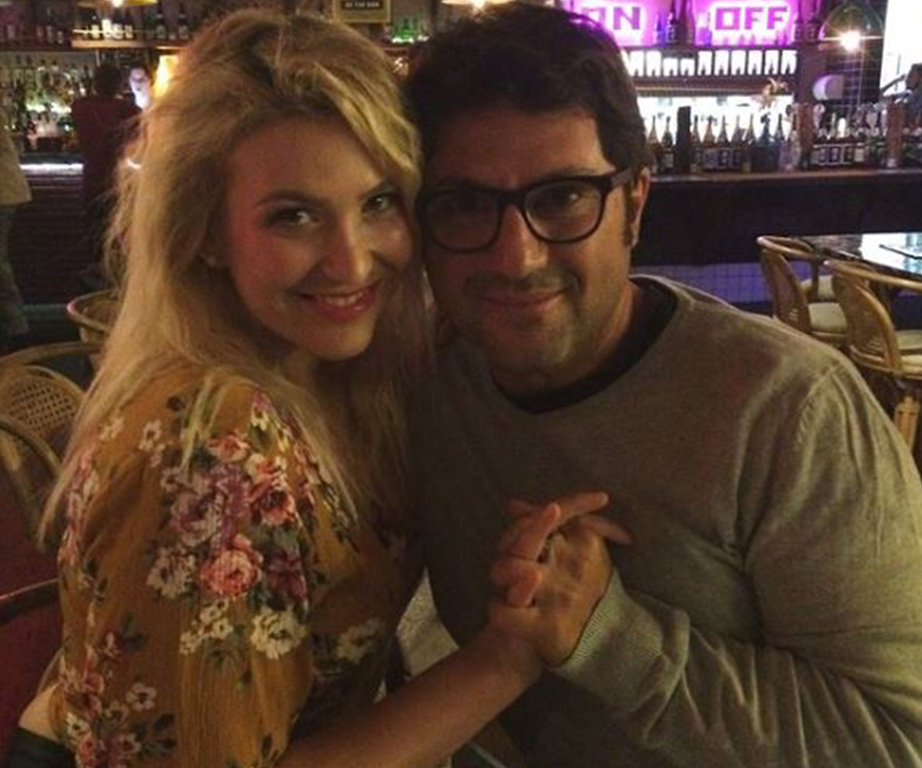 ← Slide →
Alycia, who was married briefly to Mat Lockett on the show, has been popping up on Nasser's Instagram a lot lately, including a coupled-up pic of the two on their date night.
And it appears it may not be just a fling for these two. One of the snaps on Nasser's Instagram story featured, "Beautiful Alycia And mummy" which makes us all the more nervous.
But the biggest clue we've found was a picture Nasser shared of him and Alycia with MAFS alumi Troy Delmege, Carly Bowyer and his "ex-wife" Gabrielle. The caption read, "Getting ready for the 87,215th re-coupling of the season #MAFS #MarriedAU #happybirthdaytroy." And unless Nasser and Carly decide to shock everyone with a new relationship, it looks like Alycia has a new boyfriend.
There's been a lot of talk around Nasser's love life since he appeared Channel Nine's ultimate relationship experiment. From the shock allegations that he's been getting cosy with Ashley Irvin to rumours of a secret girlfriend. He was even spotted on a date with a mystery man after the show wrapped. Will Alycia be able to handle all of this drama?
Well we'll be sitting here patiently until the official announcement. Or are these two clinging on with dear life to their 15 minutes of fame?