I'm A Celebrity... Get Me Out Of Here! is one of the most challenging shows on television.
It puts your favourite stars through wringer, making them live in survivor-like conditions.
While it is undoubtedly an emotionally-charged experience, their time in the jungle has physical repercussions.
For many celebrities, after consuming mainly rice and beans, they accidentally go through a complete body overhaul resulting in a massive physical transformation.
Before this evening's episode reveals how much the remaining contestants have dropped, we check out the biggest before and after moments from the series! 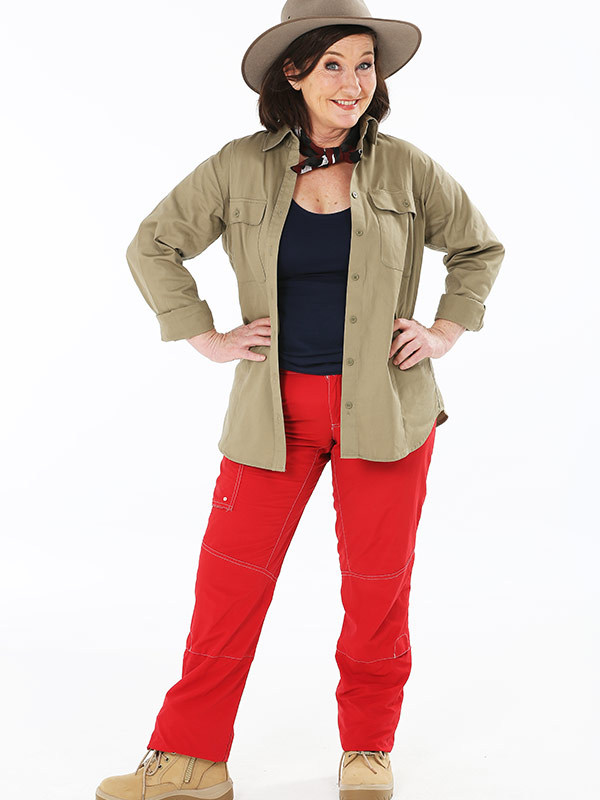 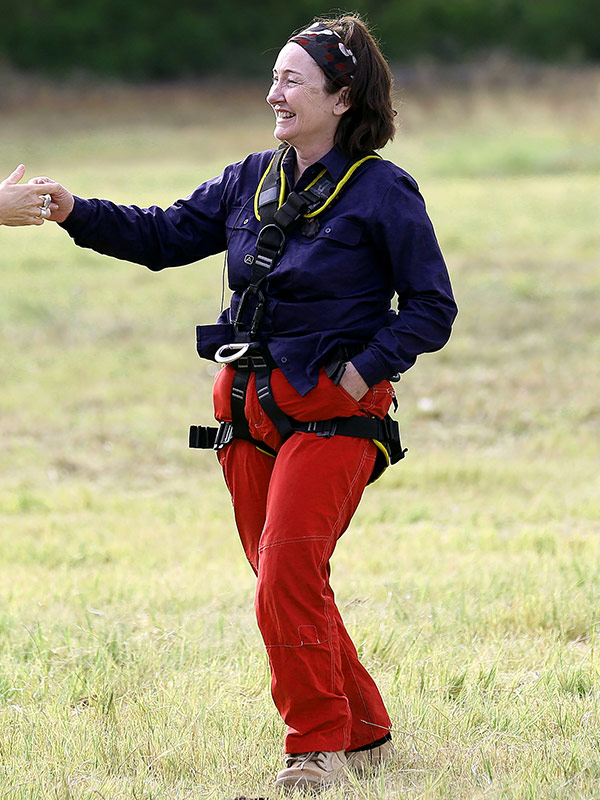 ← Slide →
We all know Fiona has transformed her former self.
The proud mum was a former alcoholic, but has since turned her life around.
And now in the most literal way, the comedienne has shed her past life - having lost a crazy 8.2-kilograms. 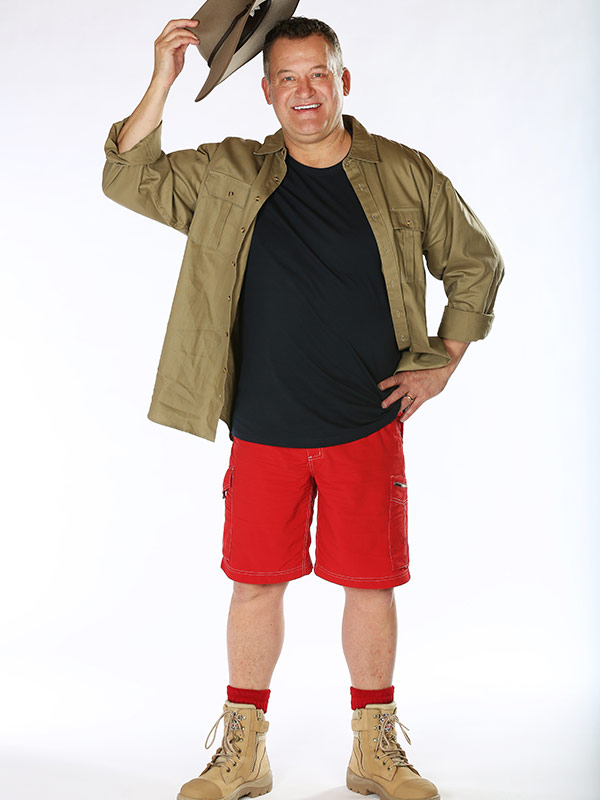 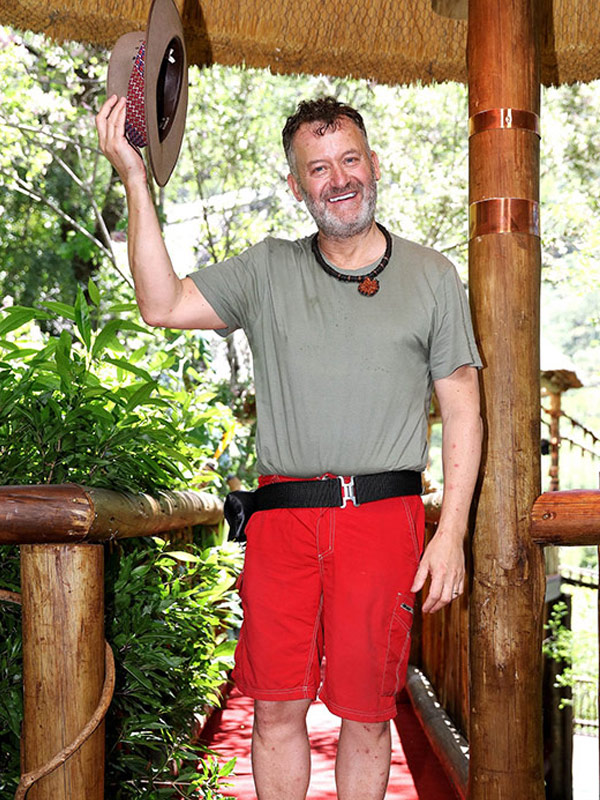 ← Slide →
Danny Green didn't just teach Paul Burrell how to swim, he was also instrumental in the royal butler's weigh tloss!
"I lost eight-kilograms in three weeks," the booted campmate shared with us.
"I've come out of the jungle a shadow of my former self and I'm now channelling my inner Tom Hanks a la Cast Away." 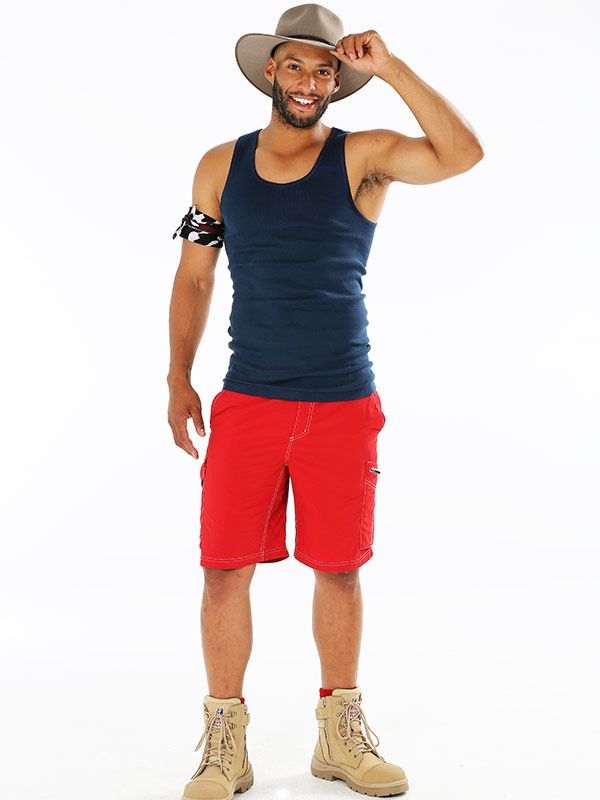 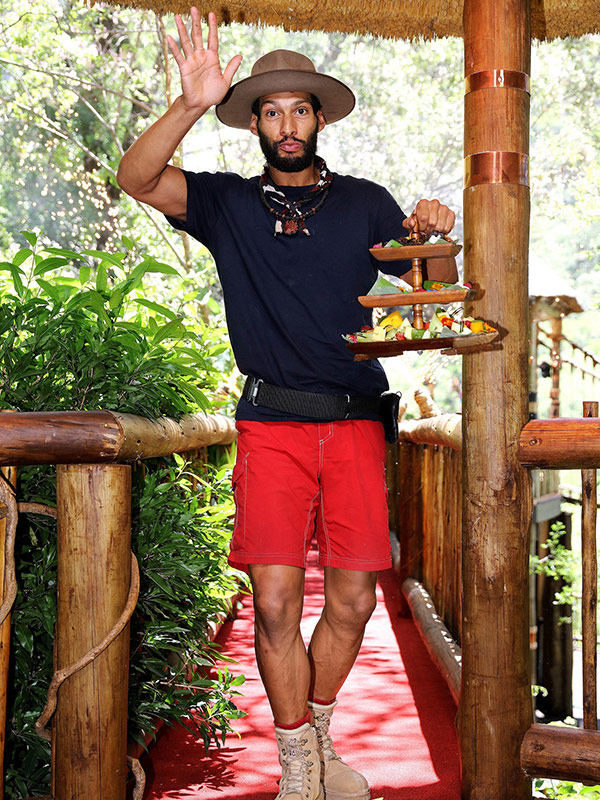 The Kath and Kim star did think he was "a bit chubby" when he first set foot into the jungle.
But the 55-year-old, who infamously compared his stomach to ET, now is the proud owner of four-pack. 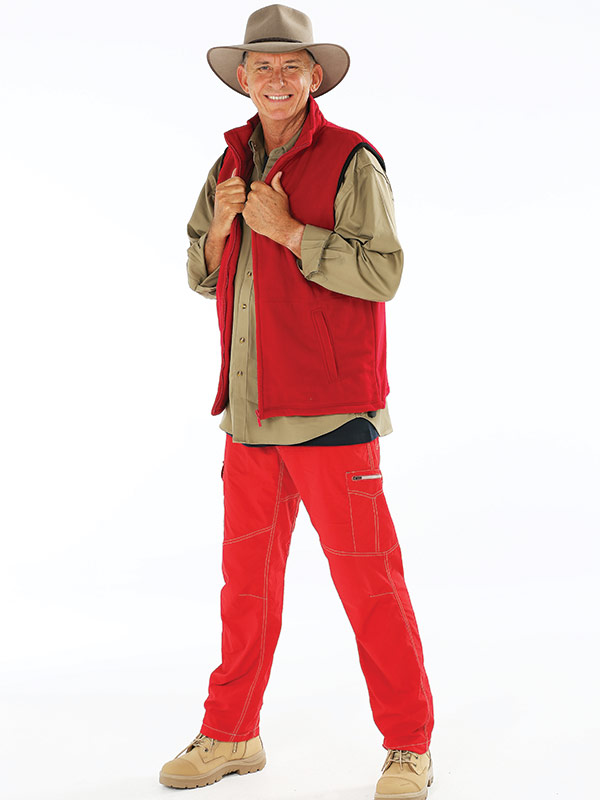 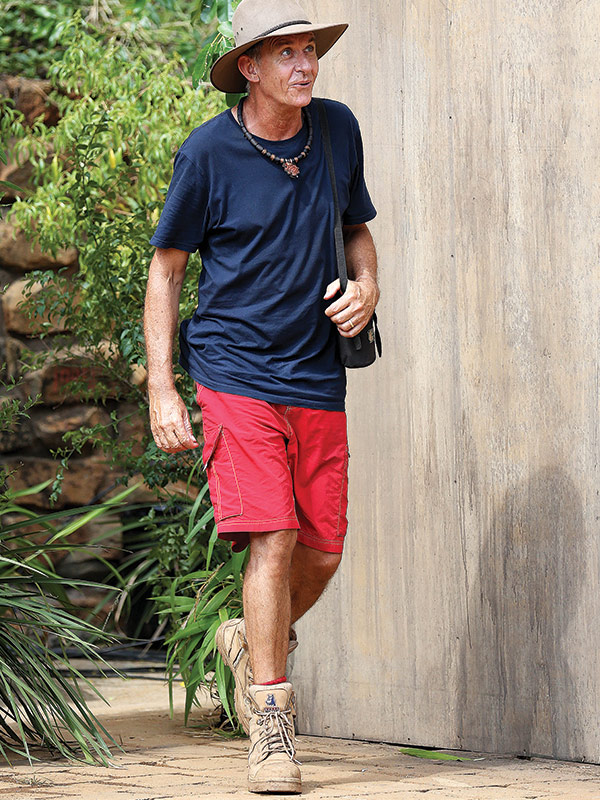 ← Slide →
That's right - this daddy became a DILF thanks to the jungle diet and training sessions with AFL legend Josh Gibson and boxing champ Danny Green.
A very proud trainer, Josh gushed about his young apprentice he affectionately calls "Rocky Rowsthorn."
"I love seeing the transformation in his body, in his mood."

Actress Kerry Armstrong entered the jungle in peak condition.
But the I'm a Celeb environment helped the 60-year-old achieve a svelter looking figure.
"I think I only lost about five-kilos in two weeks, which was good because I didn't want to lose a lot of weight," she told us exclusively. 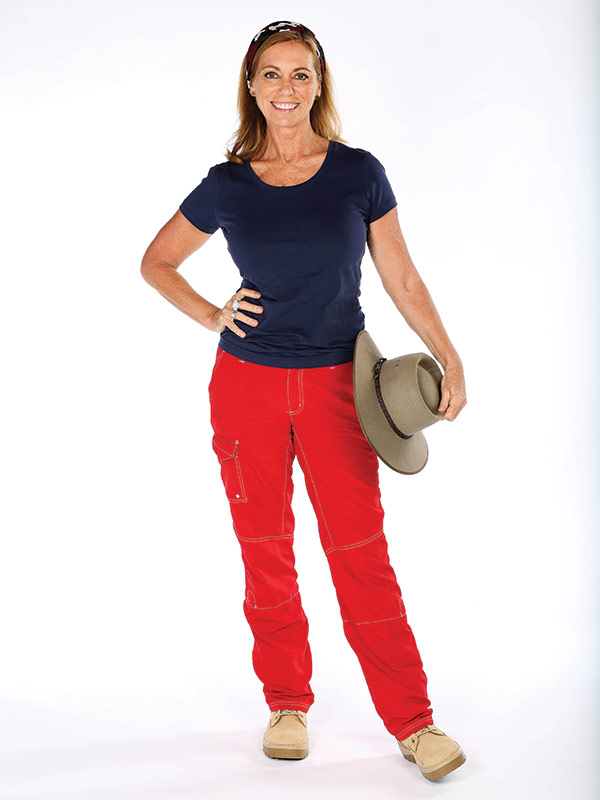 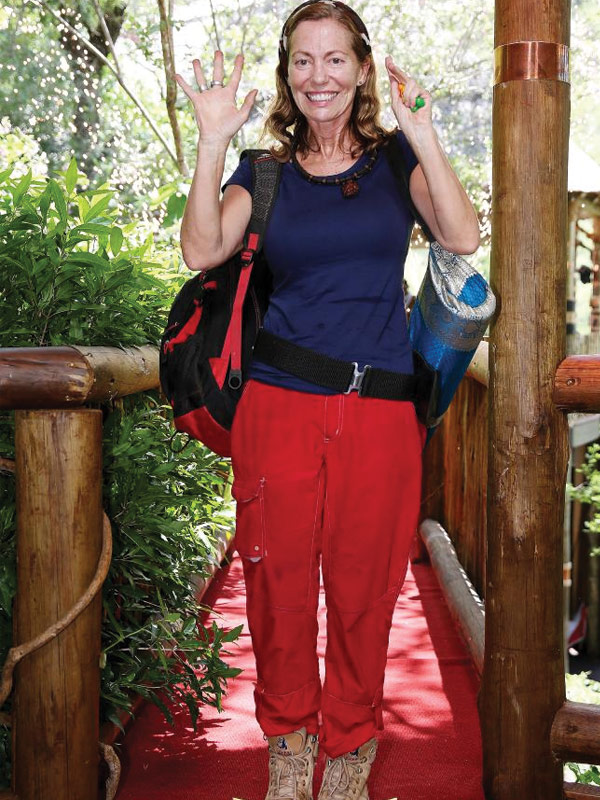 Season Three I'm a Celeb queen and winner Casey Donovan left the jungle a changed woman.
The 29-year-old lost a staggering 17kgs during her time, going from 149 kgs to 132 kgs. 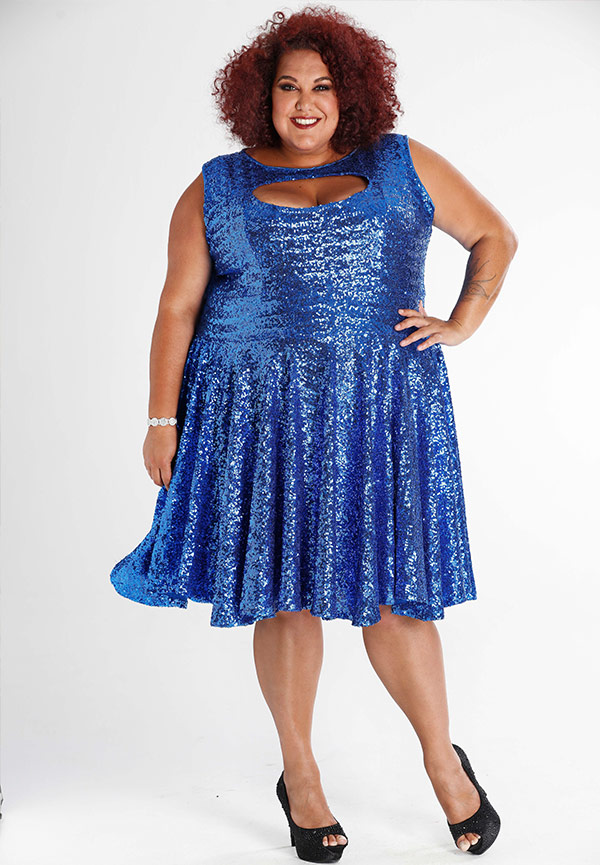 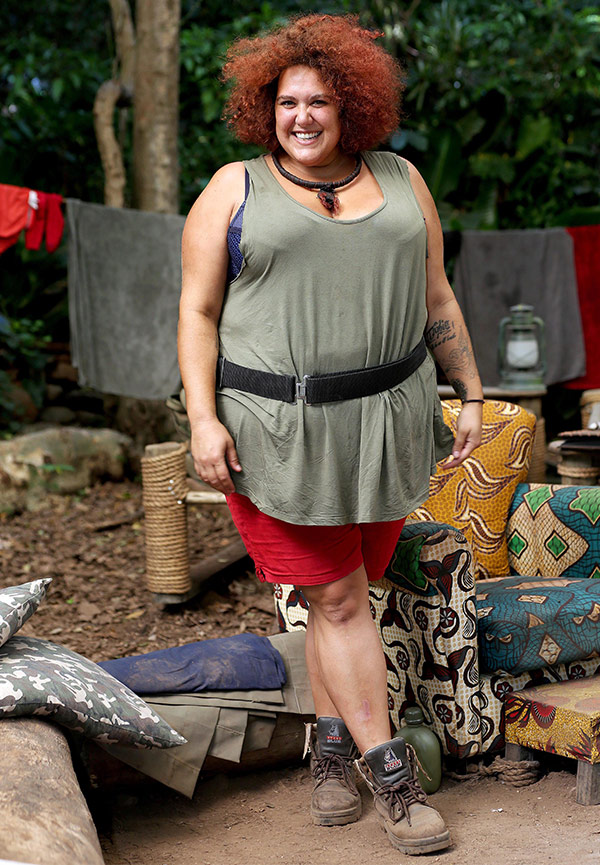 ← Slide →
"Definitely 100% I feel happy, I feel healthy and I feel like this is my second chance," she told us at the time about her new outlook on life after winning the show.
Her time on the show turned everything around, and she has now lost a total of 36kgs.
"I can't remember the last time I bought  a size 18 pair of jeans," Casey told Woman's Day at the end of last year.

Tziporah Malkah may have had a tumultuous time in the I'm a Celeb jungle, but the former model, who used to go by Kate Fischer, did see a change in her body.
The 43-year-old shed a remarkable 14kg.
After leaving the jungle, she shared with us that she'd continue the lifestyle change.
"I gave up for a while, as a model I starved myself for 20 years and I sort of went 'I don't care anymore.'"
Explaining, "But then I became morbidly obese and I had to start caring again and this is a good opportunity." 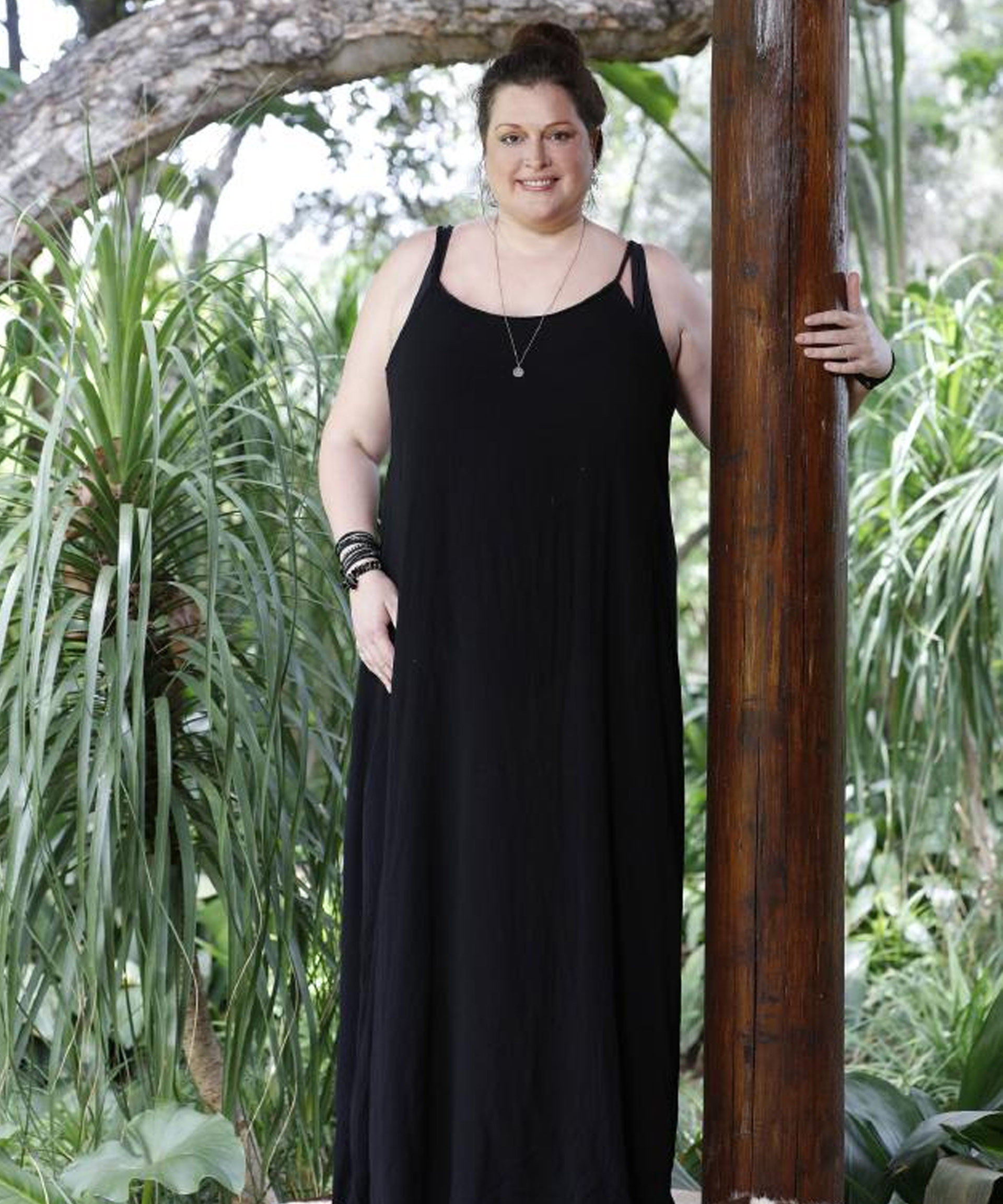 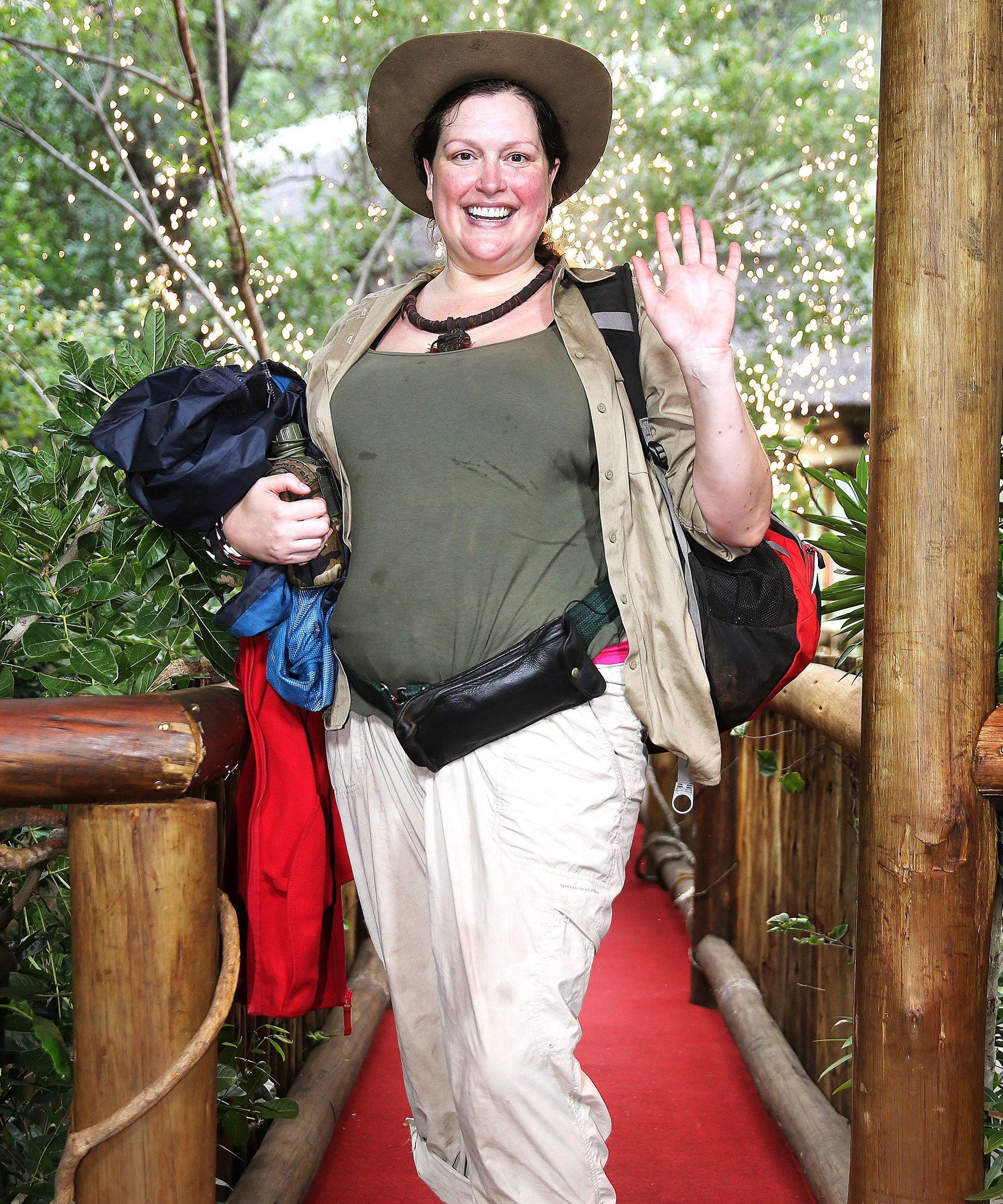 Steve Price not only changed physically but mentally.
The shock-jock left the jungle literally a lighter man.
He started at 84kgs, and went down to 74kgs.
We spoke to him after he left the show, and The Project host was chuffed with his overhaul.
"I'm ten-kilos lighter. I can't put that back on! I think this show has also put ten years on my life but I do feel like like a different person – I feel alive, bright and happy." 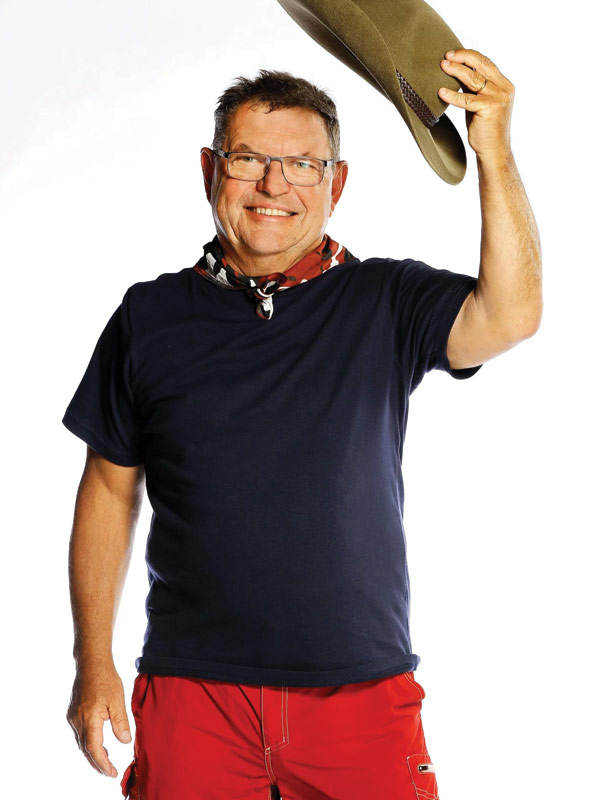 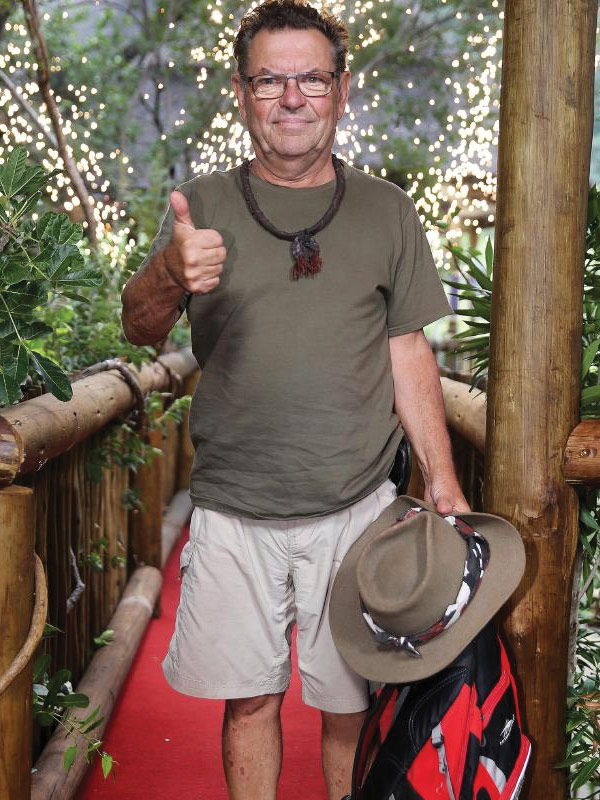