Since word spread that Disney would be making a live-action adaptation of the beloved animated classic The Little Mermaid, fans have been eagerly awaiting the news of who would be cast in the titular role of Ariel.
On Wednesday, Disney finally put a name to the star who will portray Ariel, the rebellious mermaid who longs to be a part of the human world.
And the decision is one that nobody expected!
Slide the revealer below to see who got the gig ... 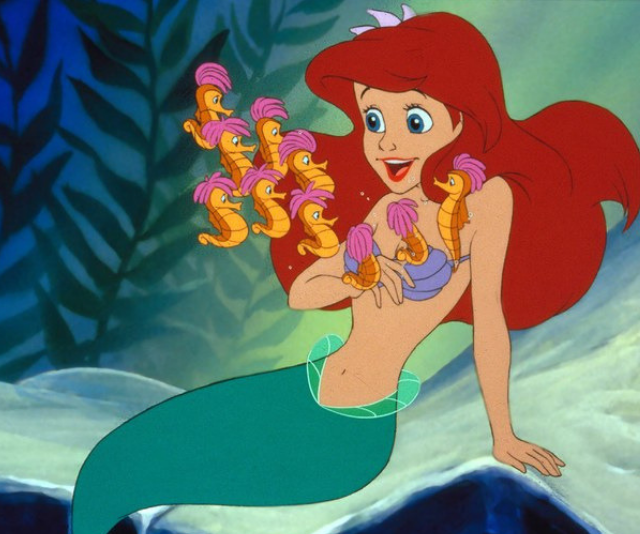 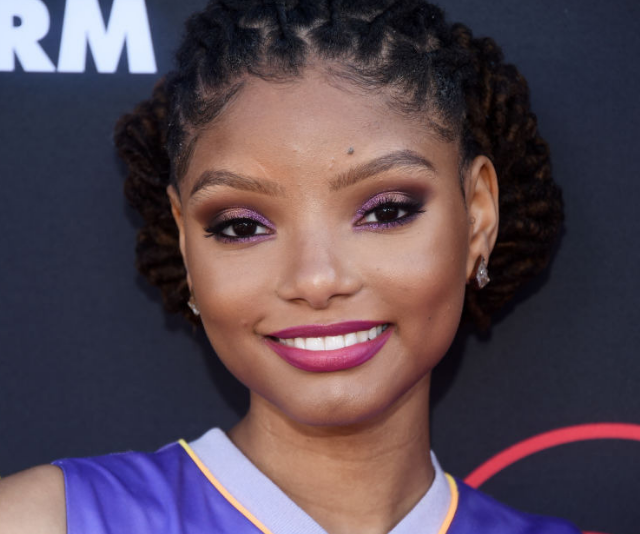 ← Slide →
The stunning Halle Bailey, who is half of the musical sister act Chloe x Halle, will don the fins to play Disney's first non-human Princess, Ariel.
"Dreams do come true," the 19-year-old triple-threat tweeted when Disney made their announcement.
"After an extensive search, it was abundantly clear that Halle possesses that rare combination of spirit, heart, youth, innocence and substance - plus a glorious singing voice - all intrinsic qualities necessary to play this iconic role," said The Little Mermaid director, Rob Marshall in a statement.

There was some initial confusion after Disney's announcement when shocked fans got confused and assumed it was the legendary Halle Berry playing the Ariel role!
But the star was quick to jump in and support the real Halle, tweeting her congratulations.
"In case you needed a reminder... Halles get it DONE," wrote Berry. "Congratulations @chloexhalle on this amazing opportunity, we can't wait to see what you do!"
Since the announcement, social media has exploded with support for the unexpected casting choice.
For the most part, the response, has been people celebrating all the possibilities that open up with Disney casting a woman of colour as the iconic mermaid.
And the possibilities are already being explored by musician, Lizzo who has made it abundantly clear that she is angling for the role of Ursula in the live-action film.
We can't think of a better person for the role!
Neither can her fans who have begun an online petition to help her over the line!
The Little Mermaid is not the first reimagining of a Disney classic, of course. Beauty and the Beast, Aladdin and The Lion King have all been reinvented for today's audience.
Directed by Marshall, The Little Mermaid reboot will feature the beloved songs from the 1989 animated juggernaut as well as new music to fall in love with. And with Halle Bailey's musical chops already proven in her work with older sister, Chloe, we can't wait to hear the soundtrack.
WATCH: Chloe and Halle - perform The Kids Are Alright. Continues after video ...
Now we wait to see who the rest of the cast will be played by! Bring it Disney.