If Chandler Bing was commenting on his future self, we'd imaging he'd say something like: "Could you BE any more different?"
Matthew Perry decided to celebrate his nation's Independence Day with a screening of cult classic Jurassic Park on July 4.
The 47-year-old stepped out to Hollywood Forever Cemetery on Tuesday evening, where he caught a viewing of the 1993 movie.
The Friends actor was in casual attire donning a baseball cap, as he chilled on the grass with picnic rug.
Matt was in good spirits, smiling and giving the thumbs up for cameras.
The iconic TV star first jumped onto our screens as the quick-witted Chandler Bing back in 1994 on Friends.
At the time Matt was a fresh-faced 25-year-old, who was joined by newcomers, Jennifer Aniston, Matt Le Blanc, David Schwimmer, Lisa Kudrow and Courteney Cox.
23 years later, of course the actor and his co-stars are going to look different, though Matt has been exceptionally candid about the toll his drug and alcohol addiction has taken on him. 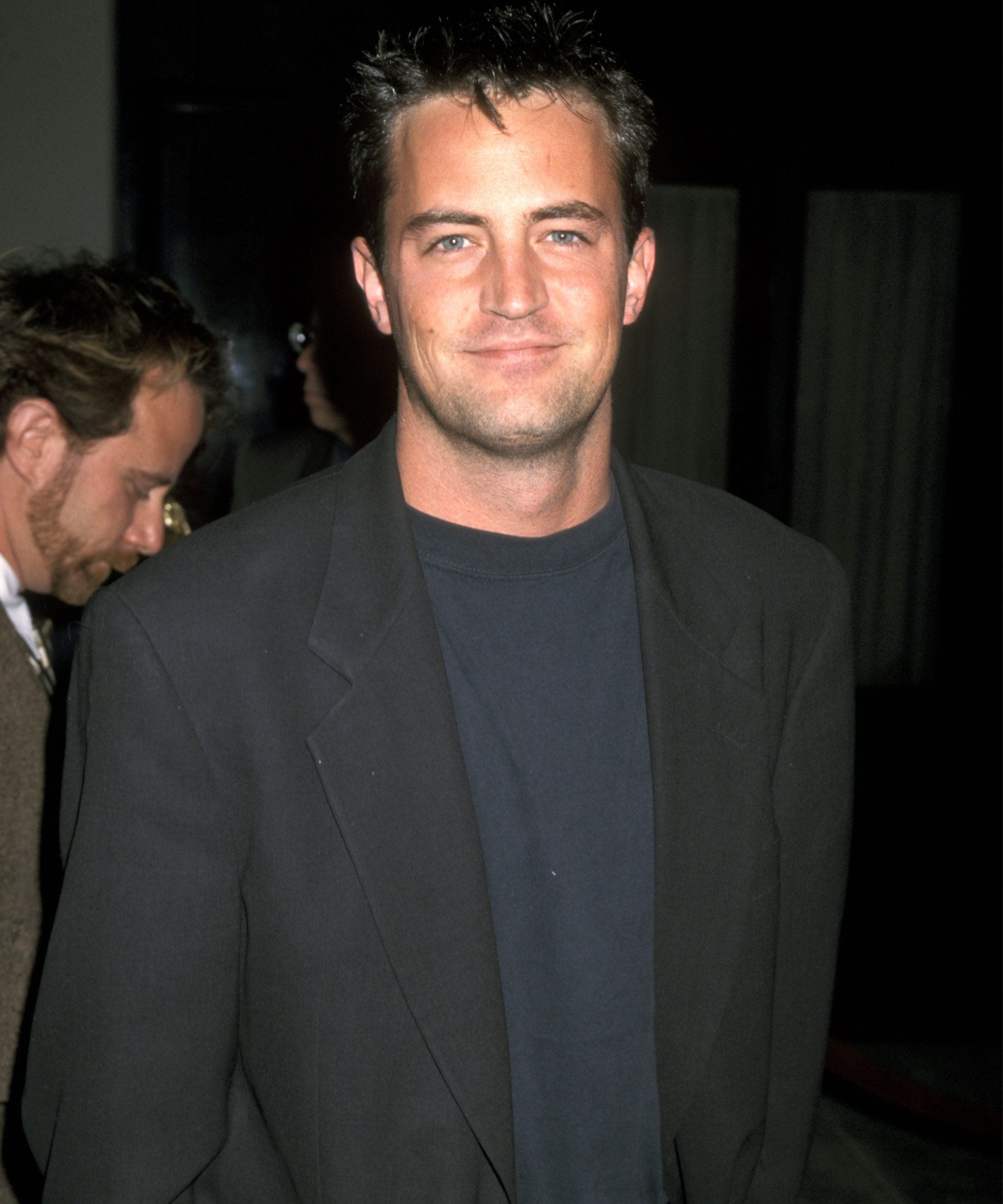 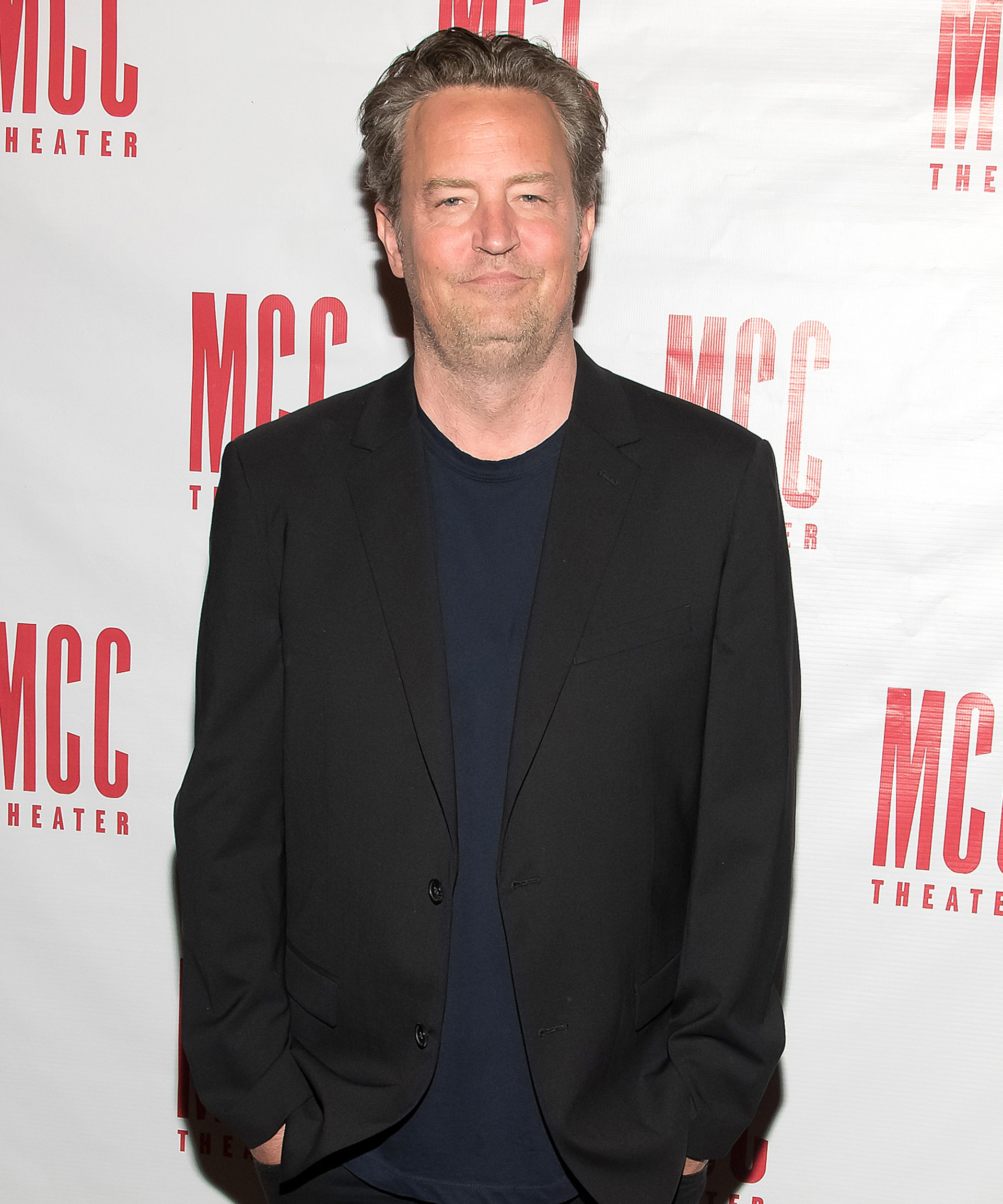 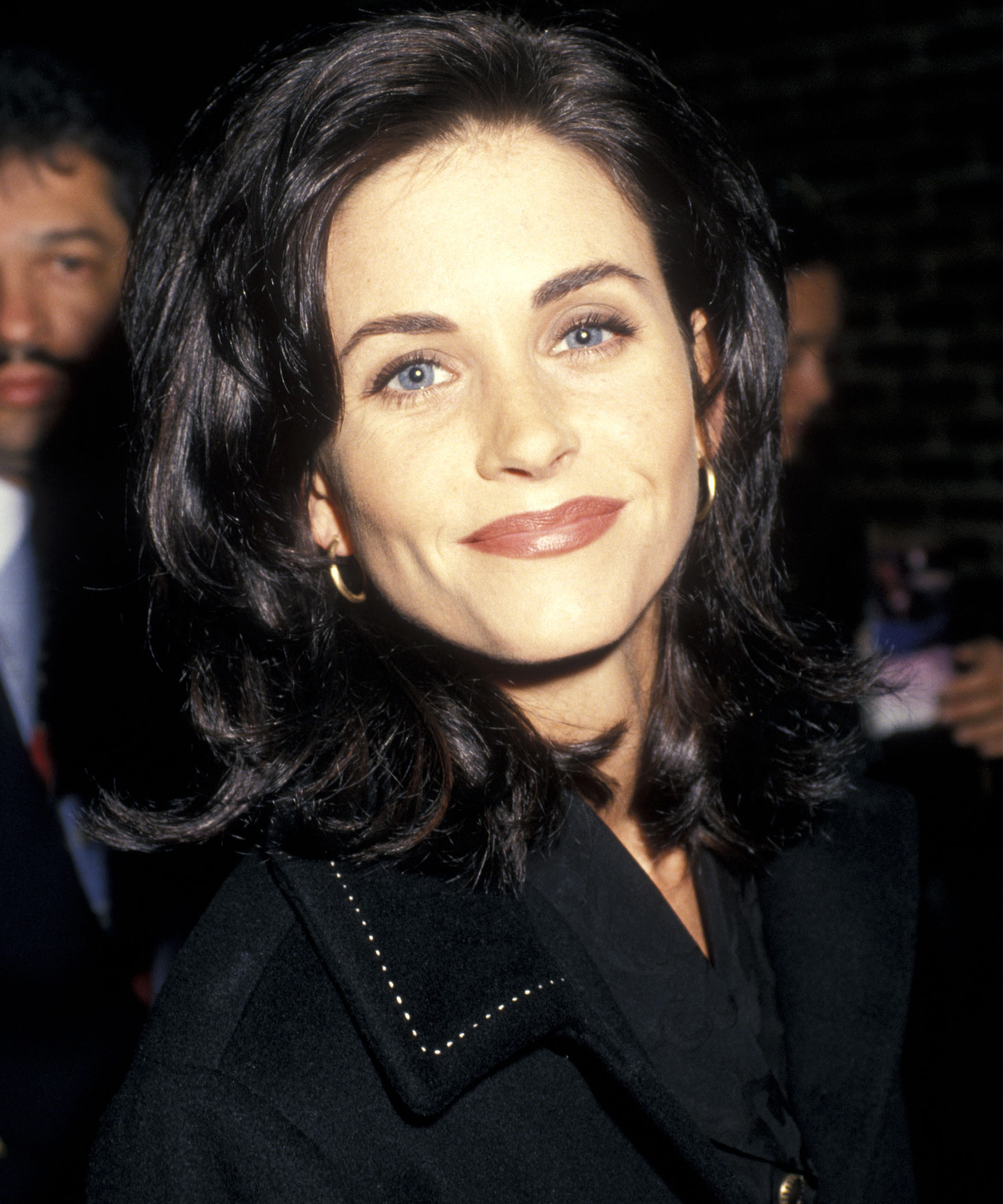 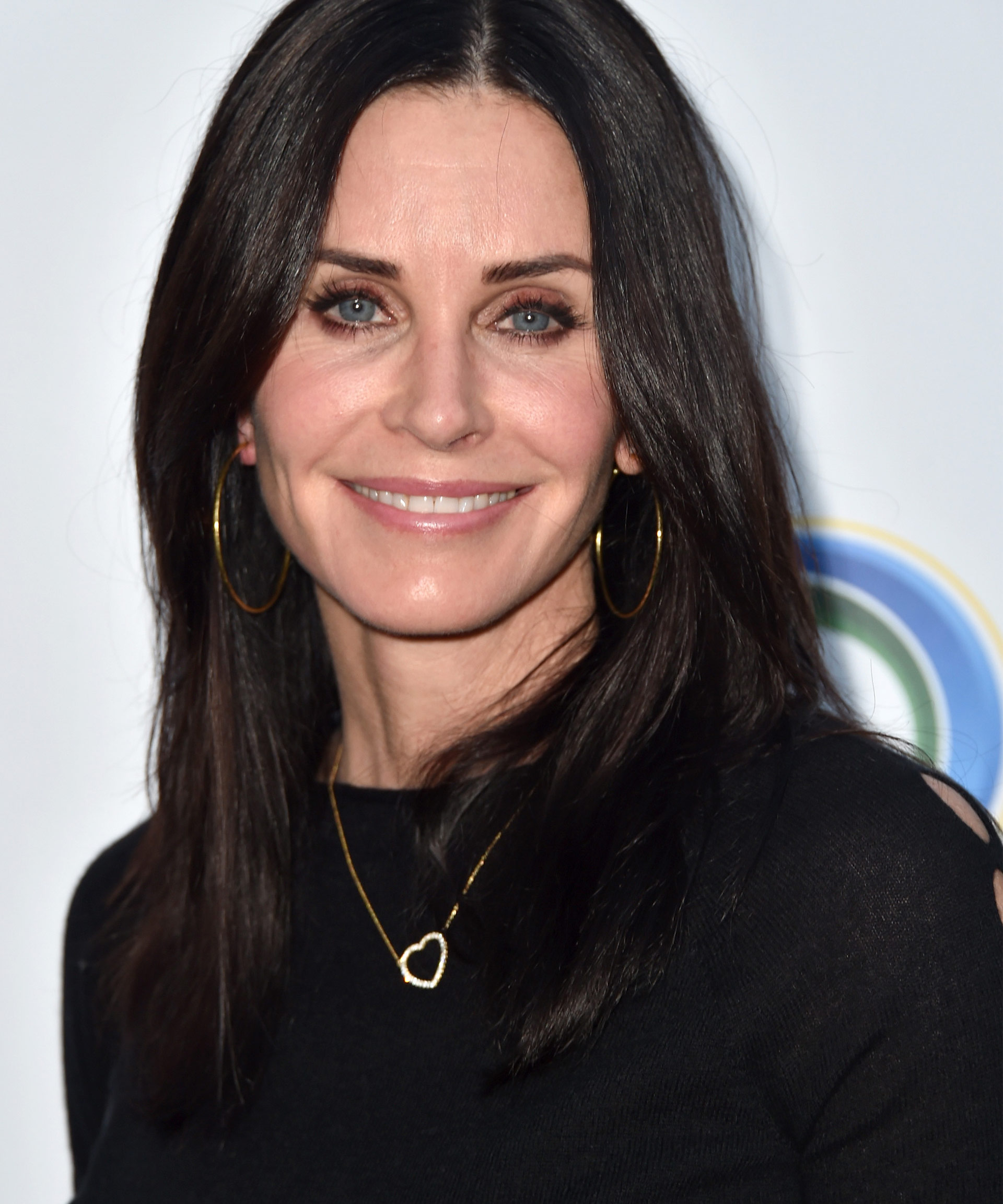 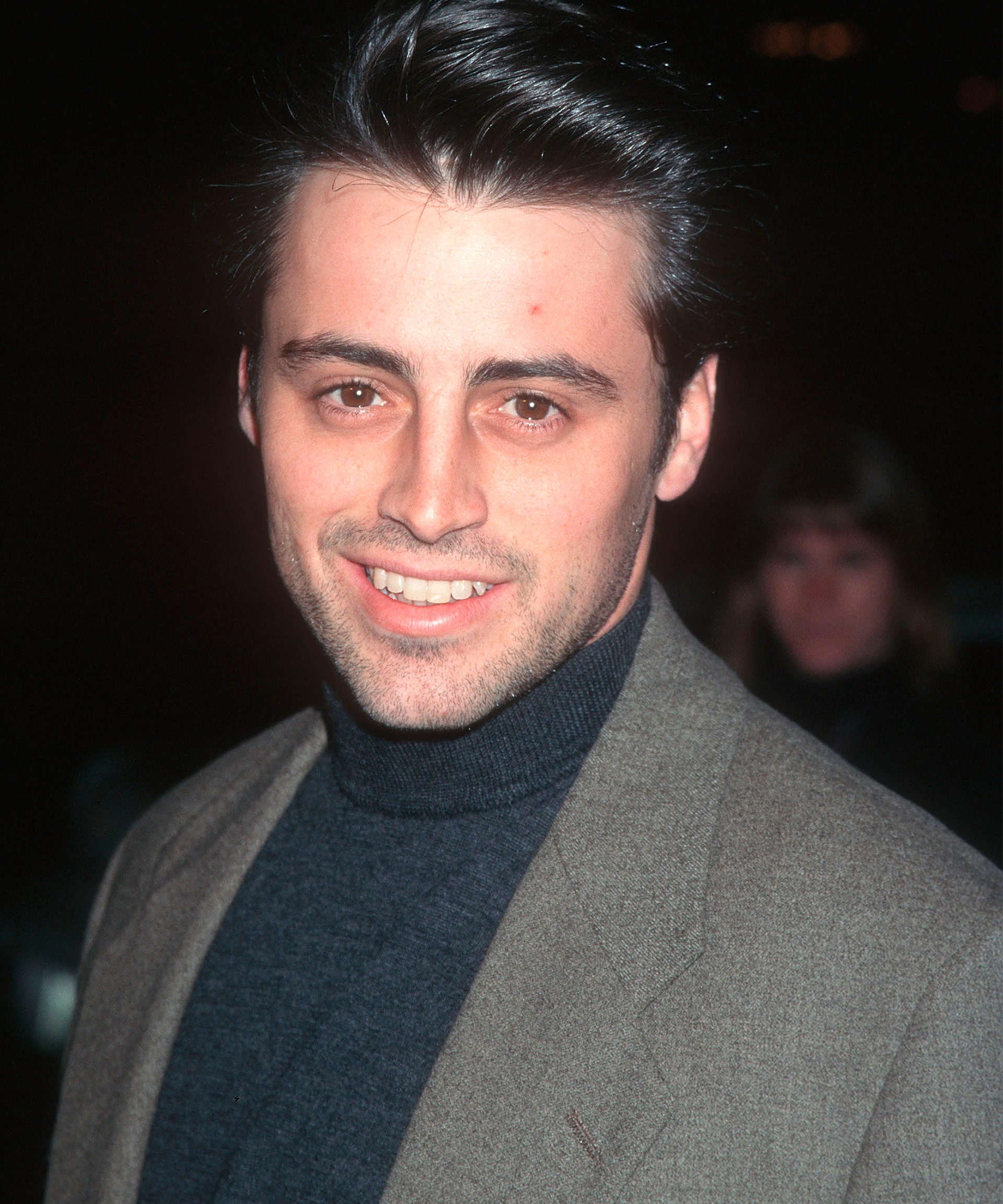 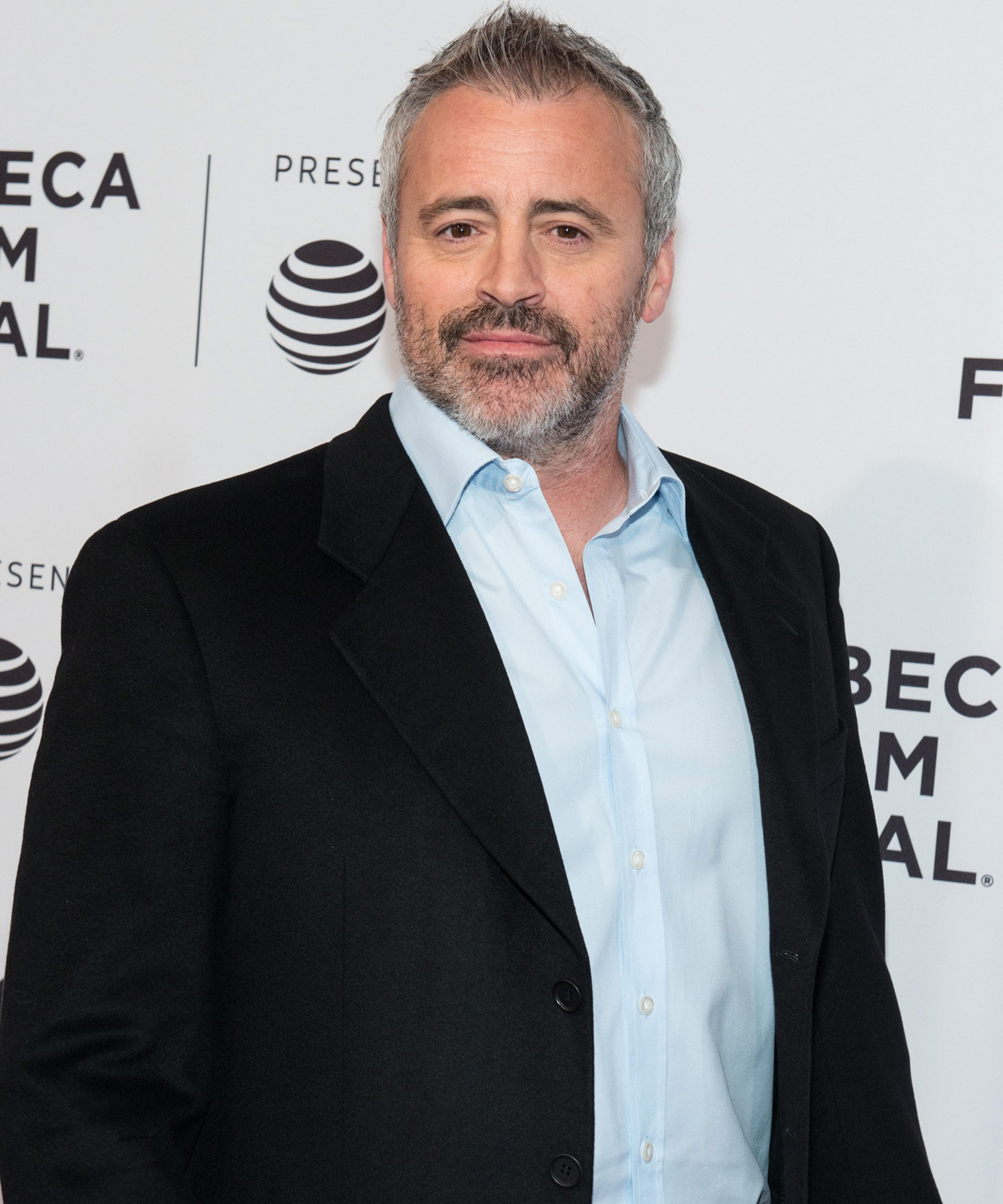 ← Slide →
In 1997, three years after the pilot episode of Friends aired, the star was prescribed Vicodin after an accident with a jet ski.
The actor was already battling a drinking problem at the time, and the added drug addiction sparked a years-long struggle to get clean.
“I couldn’t stop,” he told People in 2013.
“Eventually things got so bad that I couldn’t hide it, and then everybody knew.” 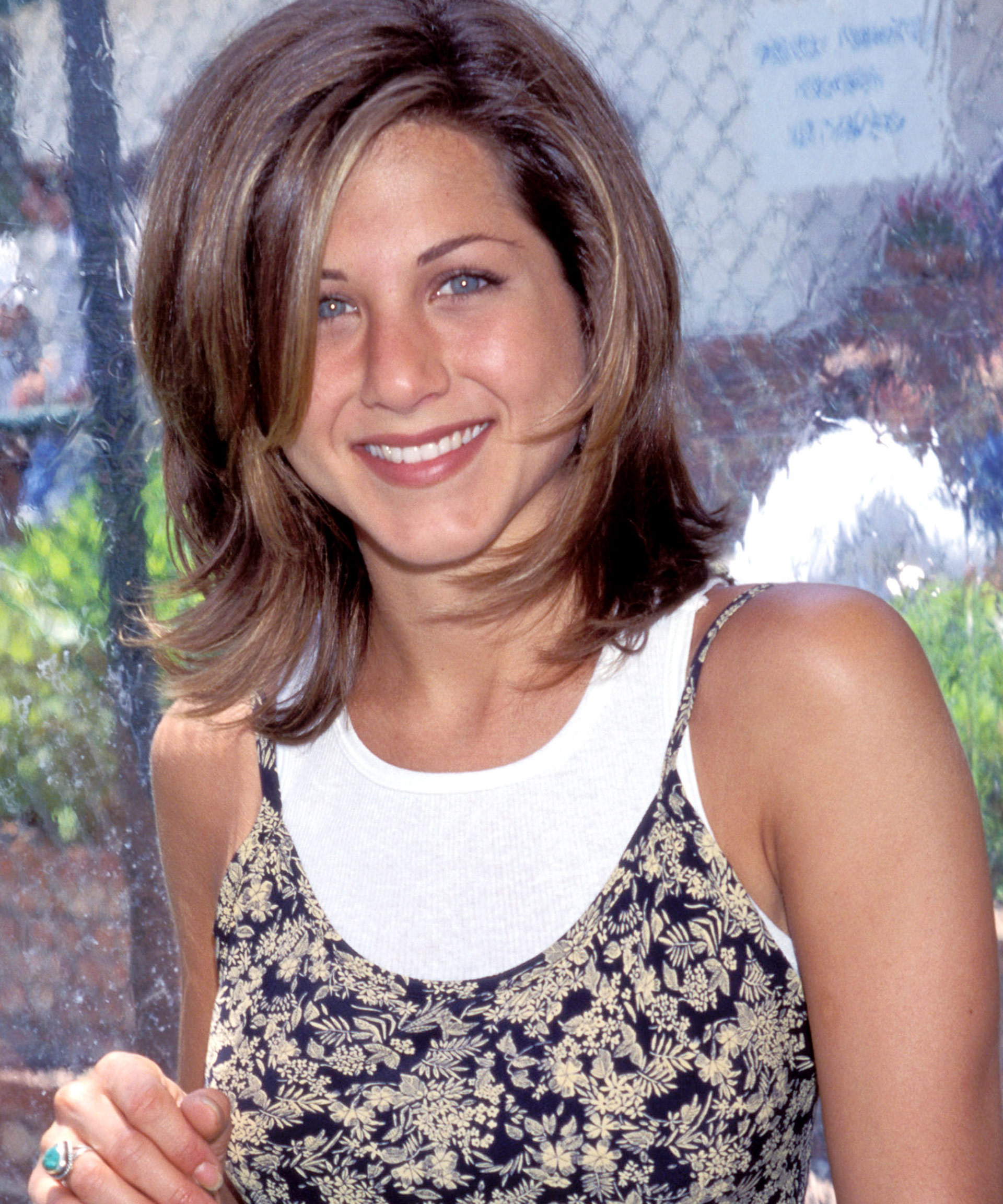 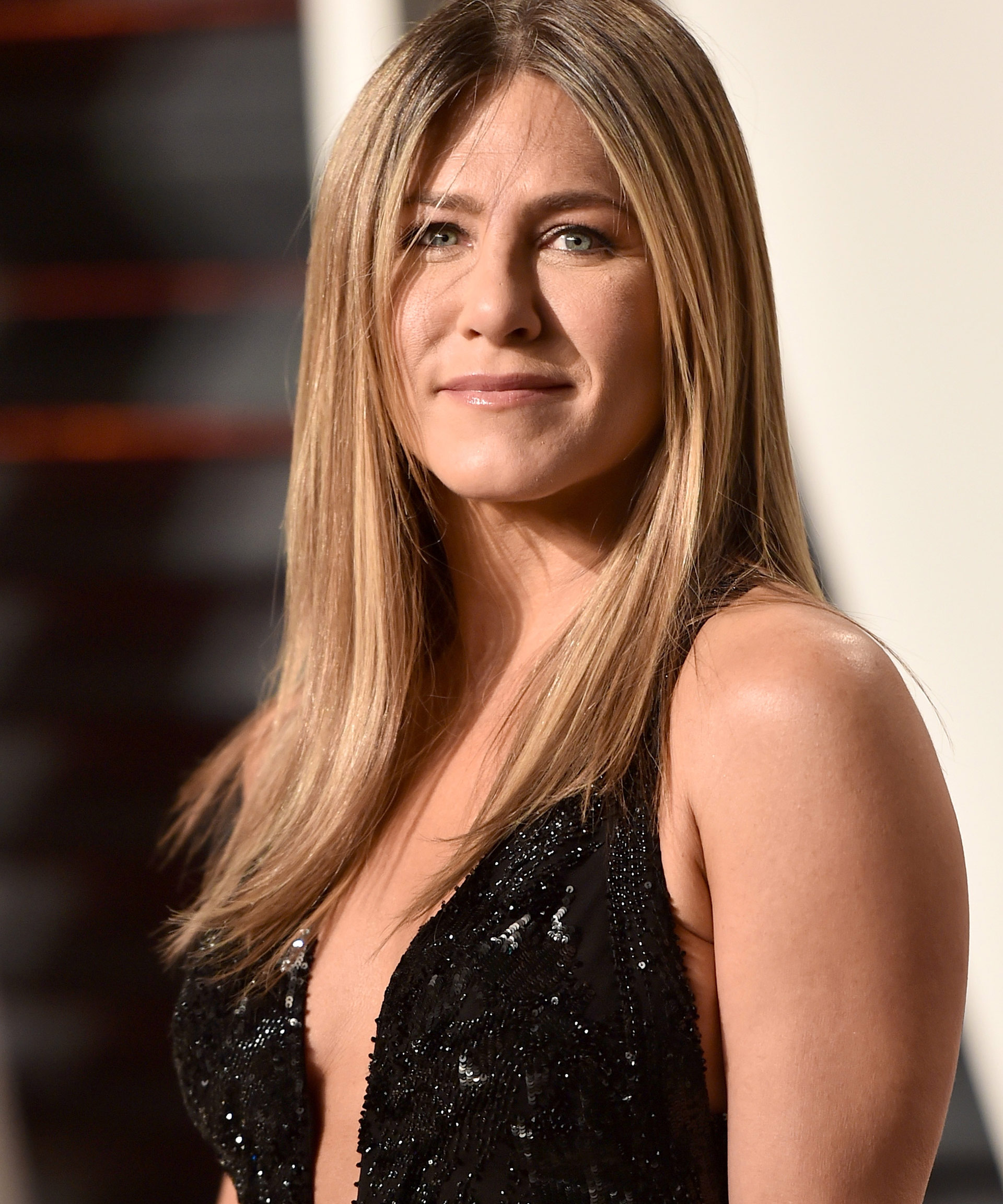 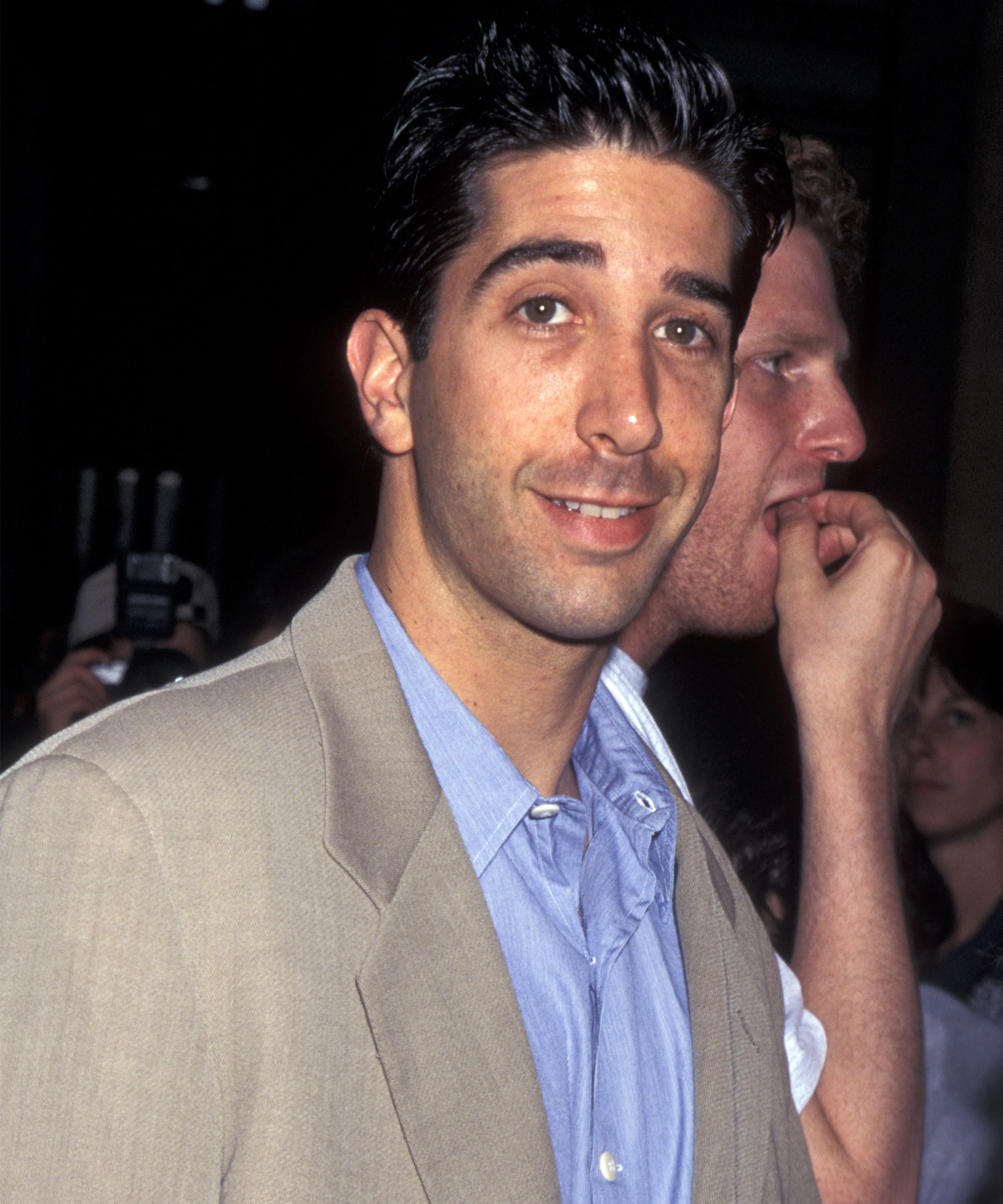 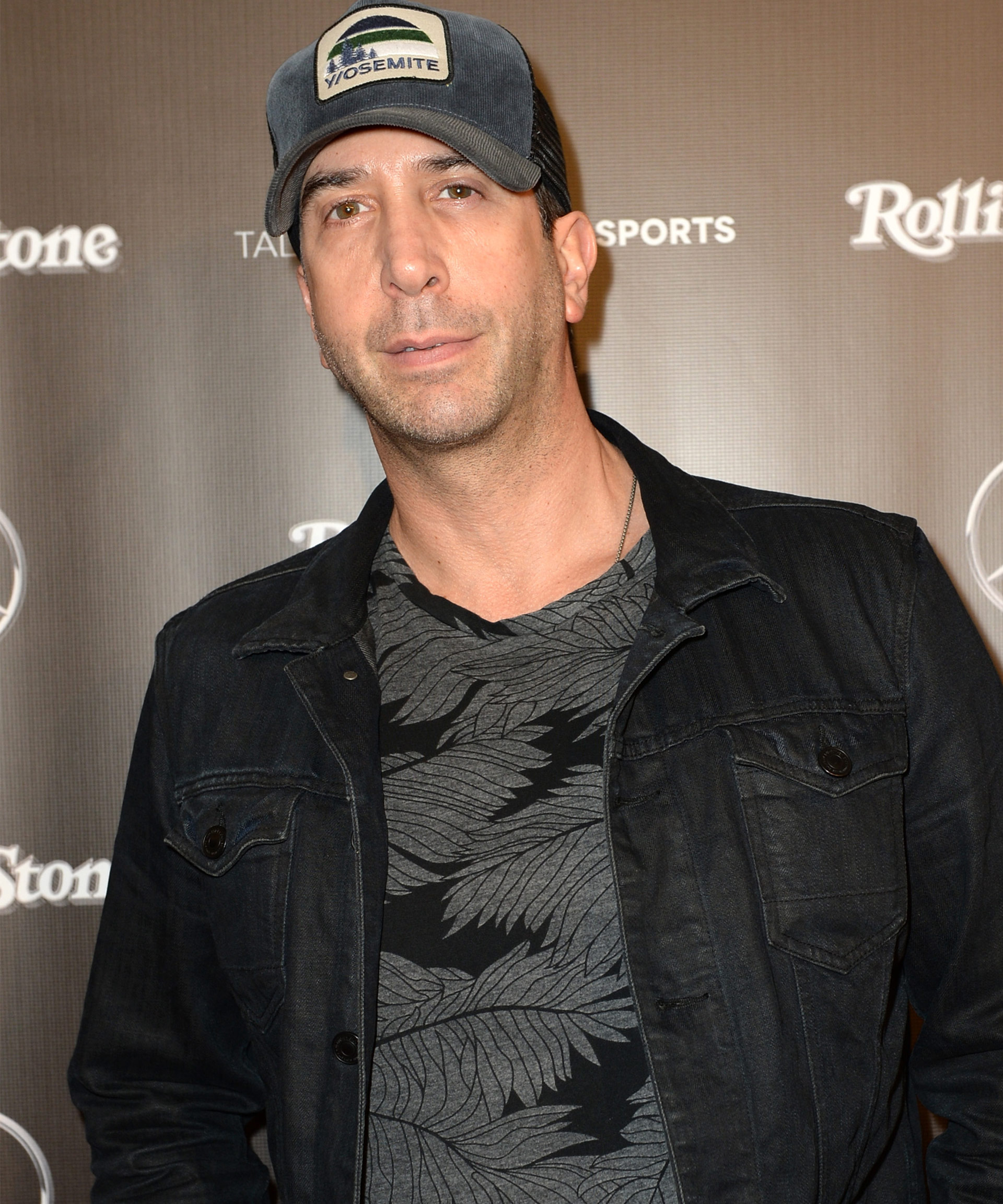 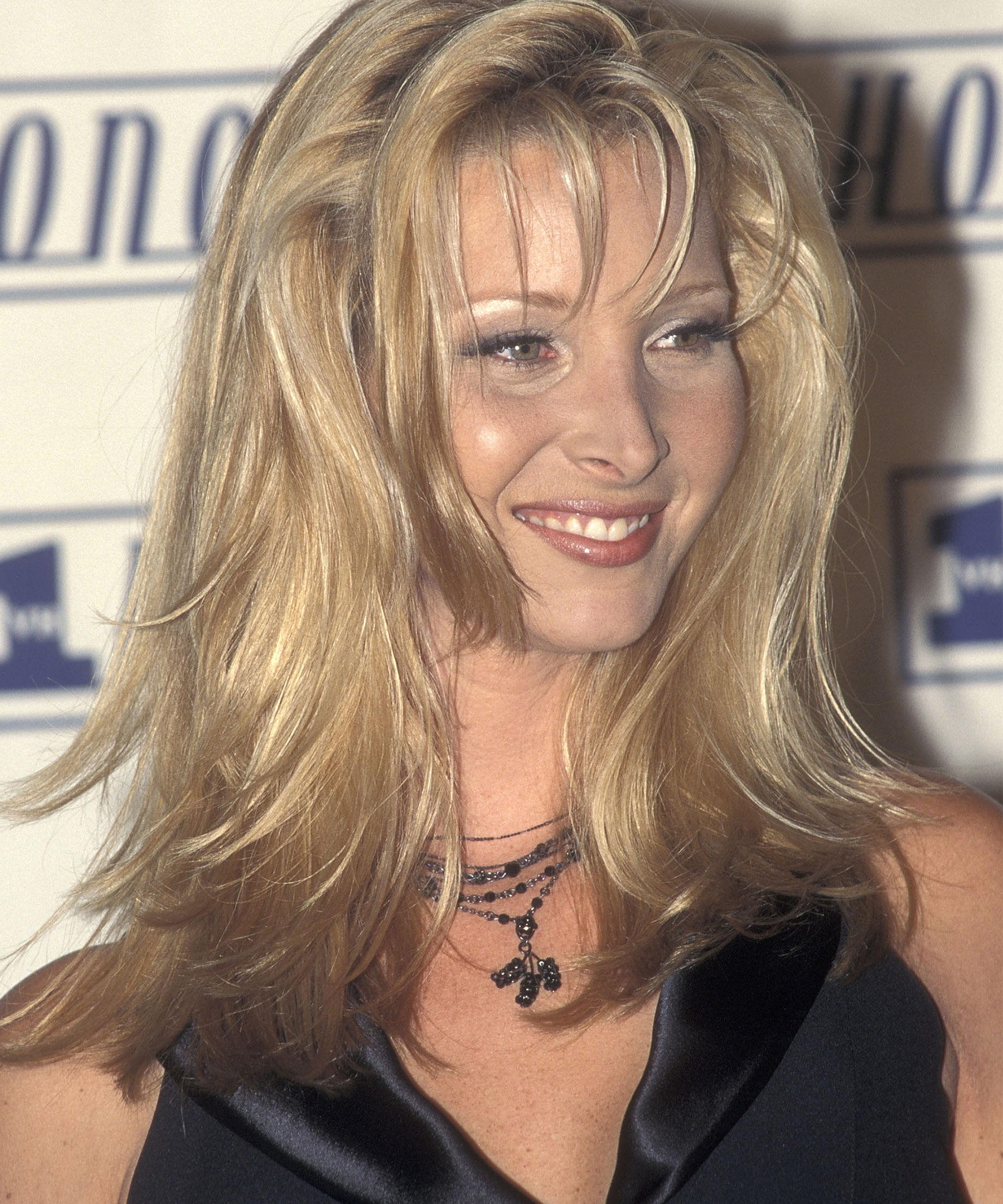 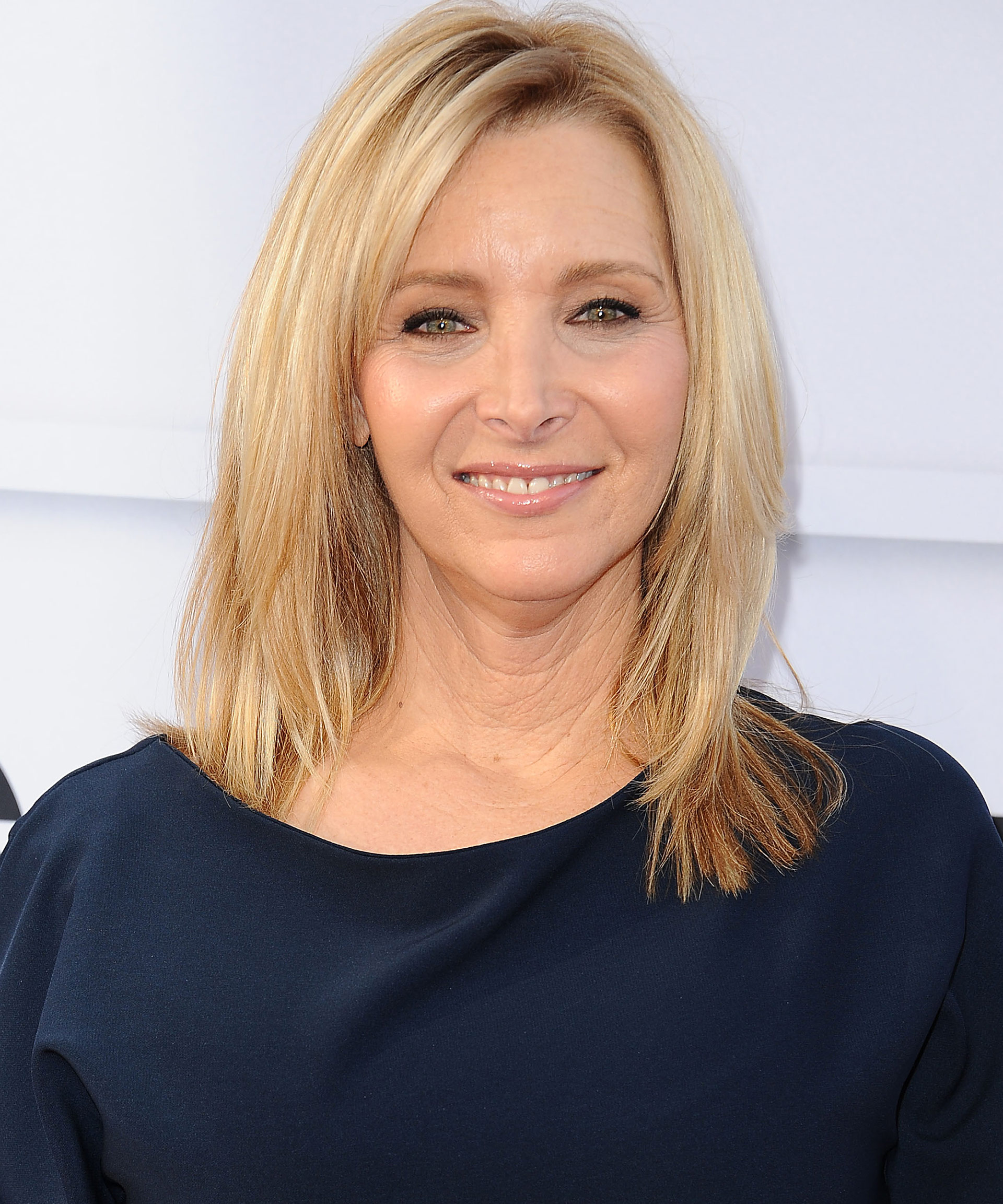 ← Slide →
The star completed his first stint in rehab in 1997 for Vicodin addiction, and his second in February 2001 for addiction to opioids, amphetamines and alcohol.
Now, Matthew is a passionate advocate for others going through the same journey and often speaks candidly about his history with addiction.
Sharing his need to get better, Matt explained to the BBC, “It wasn’t a question of strength."
“It was a question of whether I wanted to live or die—that was the real decision. I’m happy to say that I chose life.”
These days Matthew is kicking many career goals.
The award-winning actor has starred in many hit shows including The Kennedys: After Camelot, opposite Katie Holmes.
But the 47-year-old is proudest of his latest achievement, his self-penned play, The End of Longing.
Last year, it premiered in London's West End, where it box office records, and now the actor has brought it to Off-Broadway.
The plot is inspired by his own experiences, with the titular character Jack an alcoholic.
Matt explained he was inspired to write the script with the idea that “people can change”—specifically, that “broken people can turn into better people.”
“I’ve experienced a lot of changes in my life and I see people change every day,” he expressed.
“There’s a common notion that people can’t change. I disagree with that.” 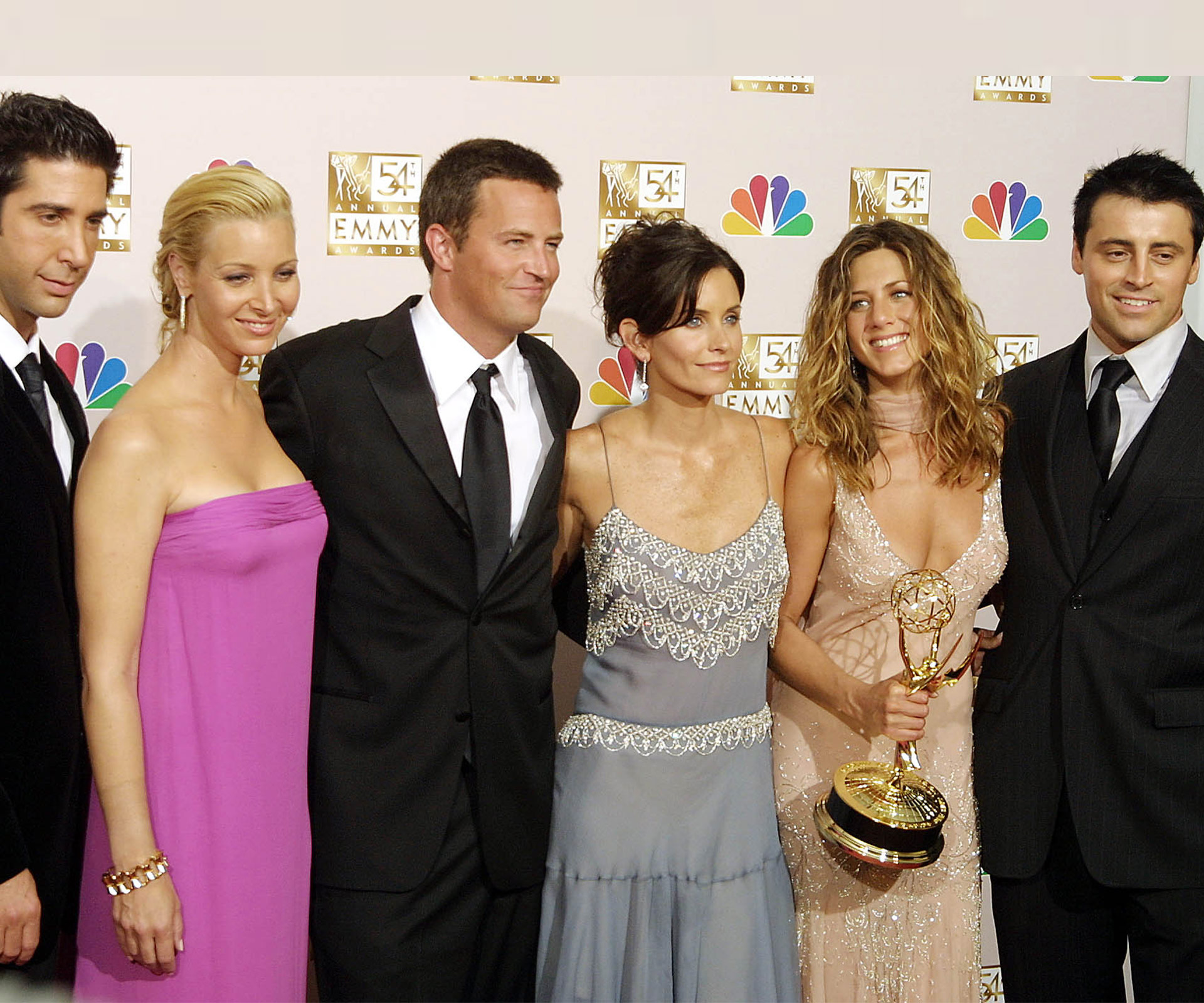 ← Slide →
For ten years Rachel, Monica, Ross, Chandler, Joey and Phoebe made us laugh with their hilarious antics... See what your favourite Friends are up to in the gallery below!