Courteney Cox has been gracing our screens for over 20 years, but the star still feels the pressure of Hollywood.
‘Ageism’ is a hotly-debated term within in the industry (and for keen onlookers), and sadly Courteney bore the brunt of it in recent years.
Now at 53, Courteney has decided that she is going to buck convention, and let her natural beauty shine through.
"I’ve had all my fillers dissolved," she revealed in an interview with New Beauty about her face-altering decision. 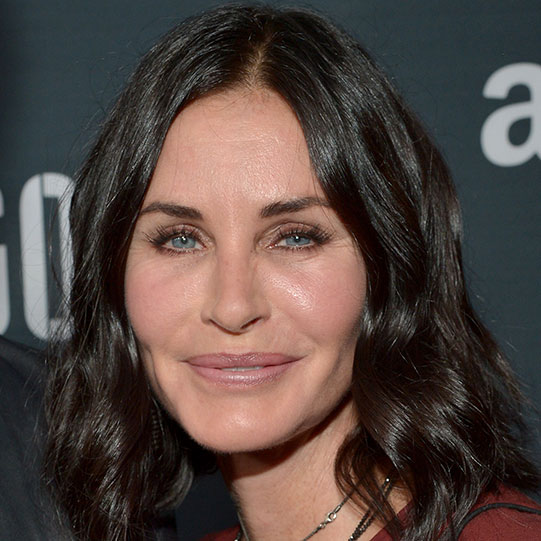 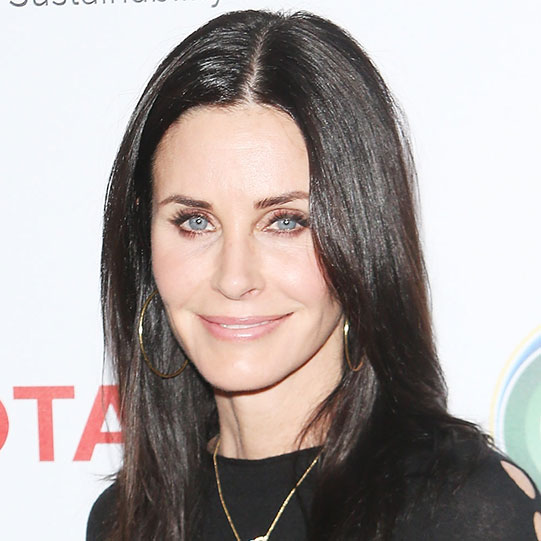 ← Slide →
Above: Left, 2015. Right, 2017.
“I feel better because I look like myself. I think that I now look more like the person that I was.”
It wasn’t just Courteney's fans that noticed her plumped-up cheeks... her friends didn’t hold back when telling the star to cut back on her injectables.
“I have one friend who was like, ‘Whoa, no more!’ I didn’t realise.”
Courtney goes on to explain that she didn’t even notice how obvious her fillers were, because “The next thing you know, you’re layered and layered and layered. You have no idea because it’s gradual”
But this struggle with her appearance is no accident, as the actress divulges that "I grew up thinking appearance was the most important thing. That as long as I looked OK, I would be OK, which got me into trouble."
Courteney knows a thing or two about the pressure of looking young in Hollywood, but she now says she's not going to let it influence her decisions.
“I was trying so hard to keep up, and that actually made things worse. Now, I’m as natural as I can be.”