She's known for her drama-filled stints on the Bachelor and Bachelor in Paradise, but Keria Maguire has also gone through a major plastic surgery transformation since she first landed on our screens a few years back - and we're only just picking our jaws up off the floor.
Following her nose job in 2016, Keira went under the knife again to undergo a breast enlargement taking her A cups to a C.
"They're the best boobs I've ever seen," she gushed to NW about her surgery in 2018, performed by Dr Scott Turner, when she rocked up to her bikini shoot a week after her procedure.
Here, the blonde bombshell, who made an explosive entrance on Bachelor In Paradise 2020, tells all on her $35,000 makeover.
WATCH Keira Maguire grabs her enlarged assets and reveals she's bikini ready. Article continues after video...
You've been under the knife before, but how did you feel going into this surgery?
Keira: I was just tired because I had to get up early! [Laughs] No, look, I was a little bit nervous, because with my nose job, I really, really, really wanted to get it done. With my boobs though, I was like, "am I just taking it too far?" But then every time I looked down, I was like, "I have no boobs!" and it kinda made me a little bit depressed.
It was a really big decision for me, but then I had to think back… I've wanted this for 10 years. 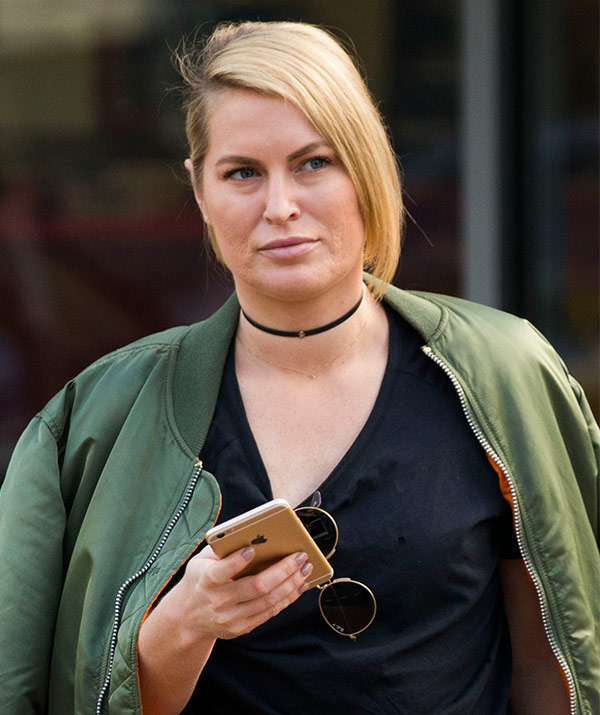 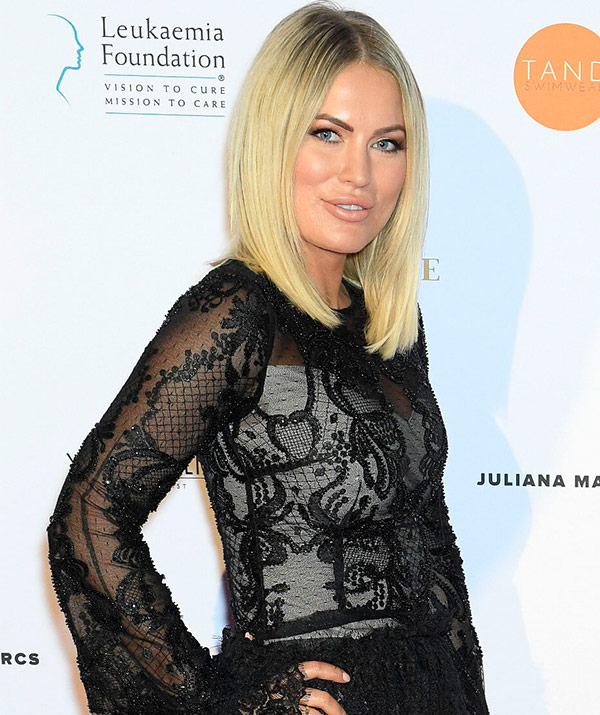 ← Slide →
What does the procedure involve?
Keira: My doctor Scott Turner used this 3D x-ray machine to show me how [round implants would] look, then I put on the bra that showed me how they'd feel, and it just felt right. I completely changed from going for a teardrop shape to round.
It's ridiculous!
So basically Dr Turner made a 4cm incision underneath my breast on the crease, and he went underneath the muscle, so it looks more natural. It took an hour and a half – I was in and out in four hours.
So was it love at first sight?
Keira: Well, when I first came out, I was a bit like, "Oh my god!" 'cos they were really, really swollen.
But you're obviously thrilled with the result! How many hours have you spent perving on yourself in the mirror?
Keira: I'm not going to lie – I've looked in the mirror a few times since I've got them.

You've had botox, filler, a nose job and breast implants. Oh – and extensions, too! How are you feeling after all your little nips and tucks?
Keira: I think, although people can look at me like [I'm superficial], these changes make me happy and they make me feel like me. It's not all about looks, but if you can enhance something or improve something, I'm all about it.
Are there any more surgery surprises we should be holding out for? Kardashian-style butt implants perhaps?Keira: That's it for now. I'm done when it comes to that. My nose and breasts were the two things I've wanted to have done for 10 years. And what made me want to get them done was being in the spotlight- you focus more on those things [you want to change].

Want more news on Bachelor in Paradise for 2020? We’ve got you covered!