She was dubbed "Davina Rankin 2.0" on Married At First Sight, now bride Jessika Power is getting ready to star on Big Brother VIP.
The 29-year-old former administrative officer and her colourful family from Perth - have you seen her hot brother Rhyce?! - have dominated the headlines with their wild antics.
In fact, we had almost totally forgotten that Jessika Power had been matched with farmer Mick Gould on MAFS - they were such polar opposites.

But Jessika hasn't always looked the way she does now, and we have proof thanks to the power of social media and a cheeky deep dive into Jessika's Instagram account.
The stunning blonde has rocked many different looks in the past few years - she even had bright red hair at one point!
If you want to know what Jessika looked like before she decided to seek fame on reality TV, we've got you covered. 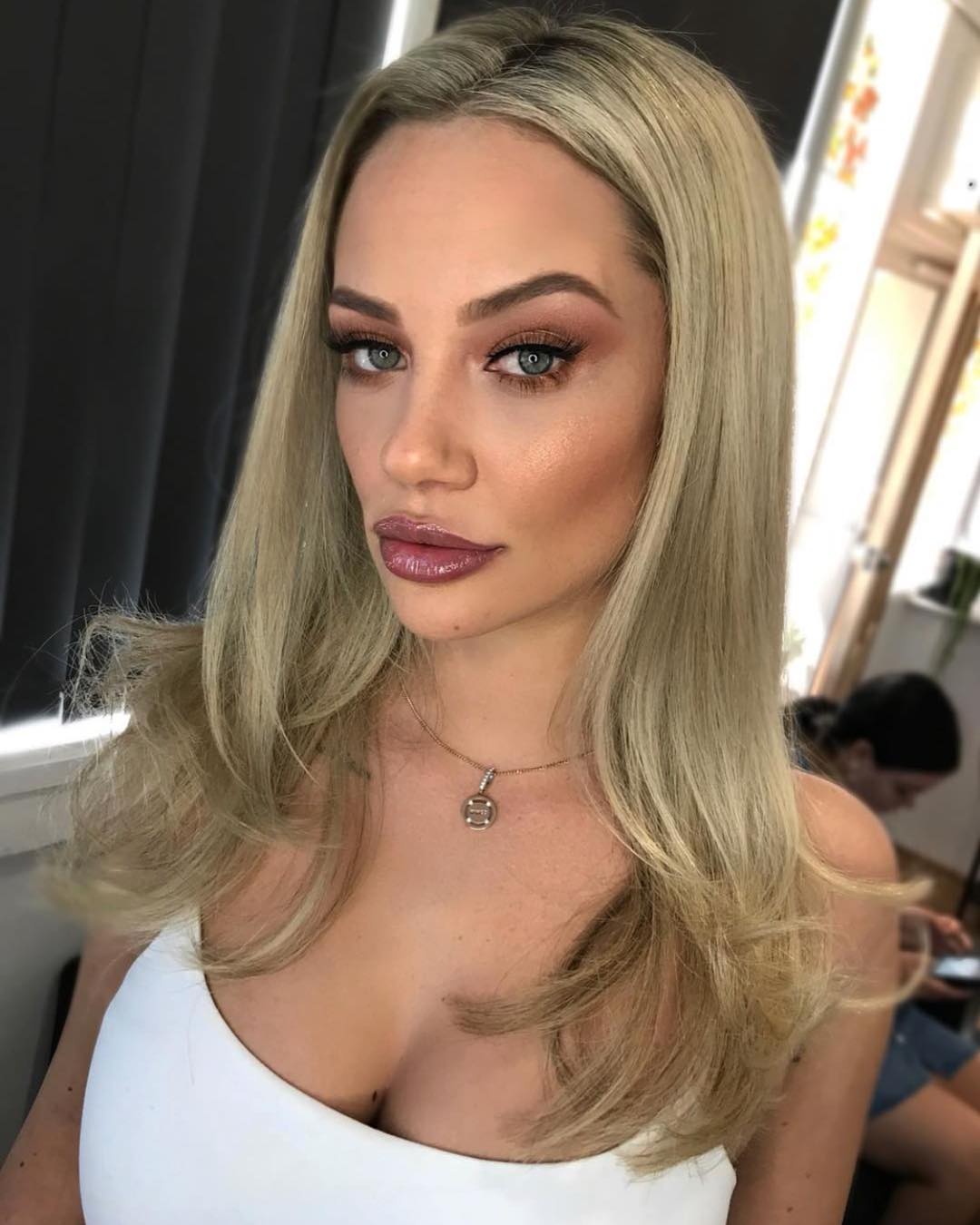 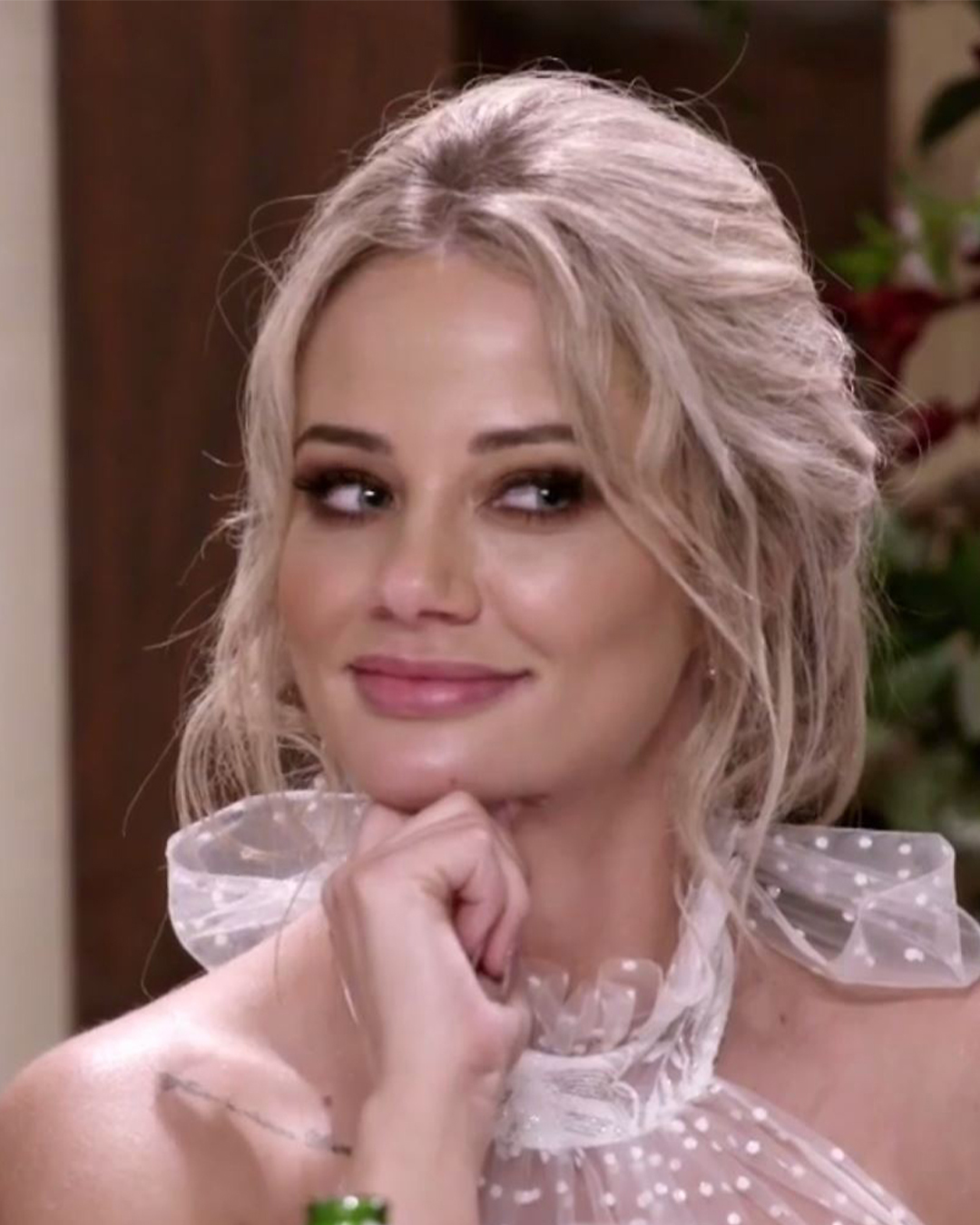 ← Slide →
Jessika has previously explained that her bombshell blonde looks have actually hindered her in the dating world.
"I was really just finding guys wanting to date me for how I was looking rather than what was on the inside," she told NW magazine.
Now and then: Scroll across to see what Jessika looks like in 2021 verses 2016! Both images via Instagram 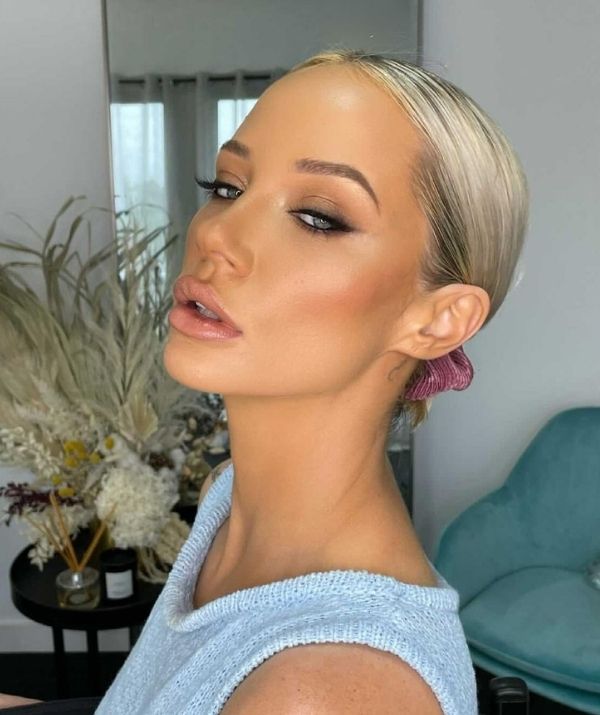 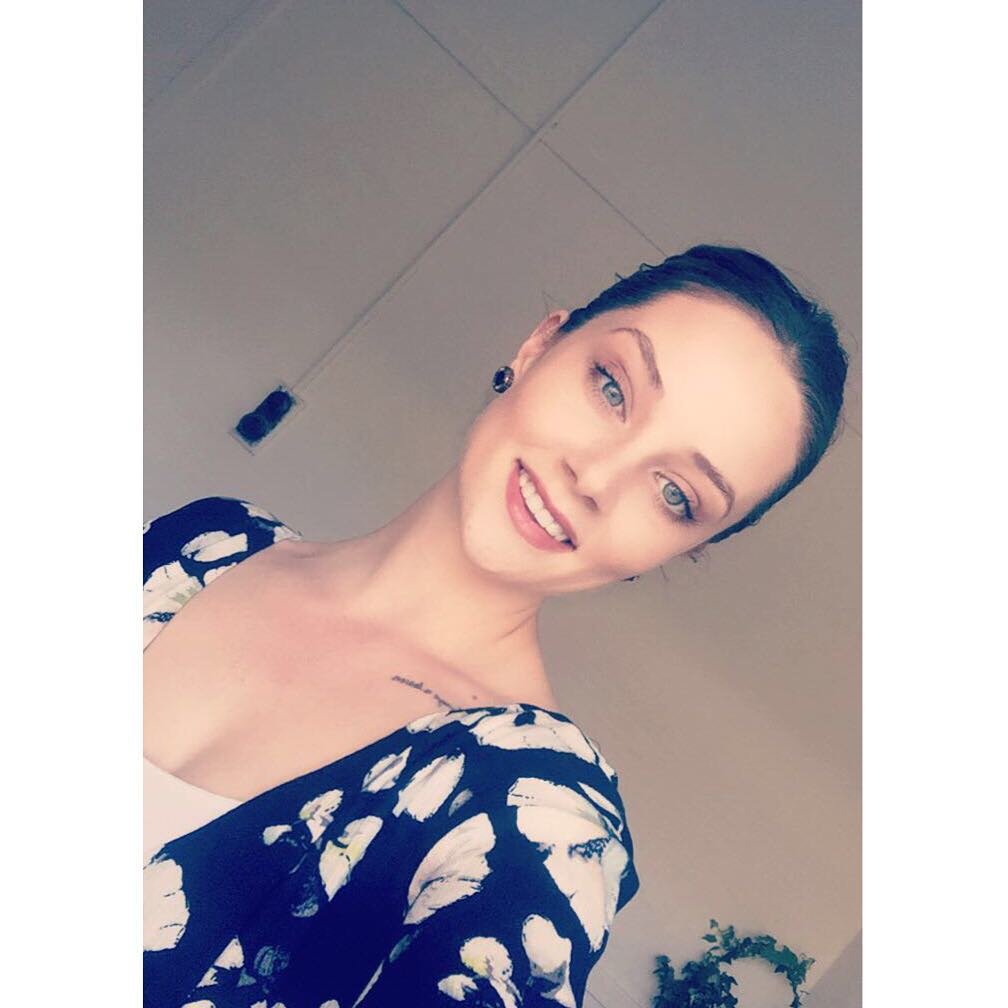 ← Slide →
Dermatologist surgeon Dr Daniel Lanzer performs a wide range of cosmetic and plastic surgery procedures at his Sydney clinic and has shed some light on some of the work Jessika has had done to her face and body.
"She's got very perfect, pouty lips and a very well defined vermillion border, which is the area between the lip and the mucuous membrane in the mouth," Dr Lanzer tells Now To Love.
"That look is very commonly sought after and can be created with a dermal filler injection along the lip line. It makes the lips more voluptuous, costs about $500 and lasts for about 18 months," he said.
My how you've changed! Jessika appears to have had filler injected into her lips. Both images via Instagram 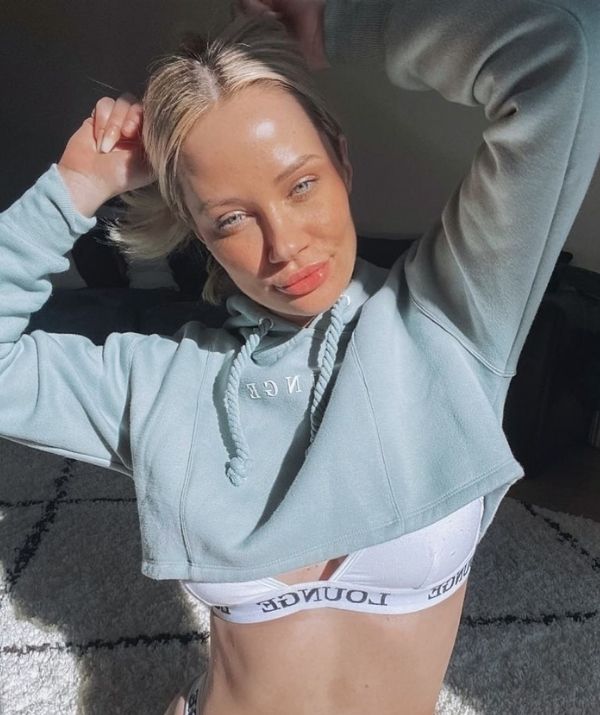 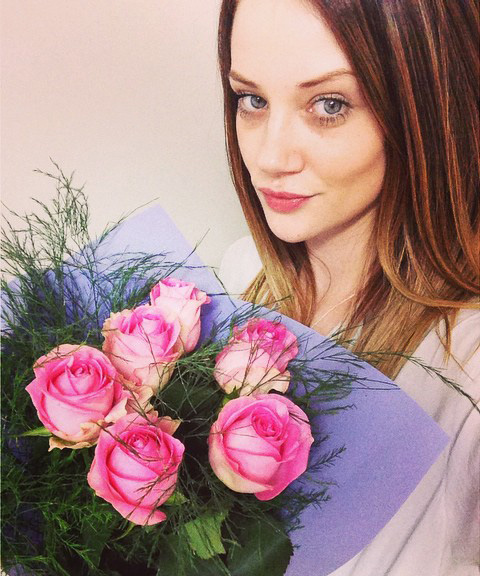 ← Slide →
While Jessika's "very high and well defined" cheekbones could be thanks to "great genetics", Dr Lanzer says that look can be acquired via a filler injection.
"Sometimes we use dermal fillers on the cheeks or a lot of people use a bit of their own fat that's been removed from their stomach or hips."
Jessika's beautiful curves could also have been helped along with a few different surgical procedures.
"Today there's a big demand for curvature in the waist and curves on the lower back. It makes the bottom rounder and more curved," Dr Lanzer says.
"A lot of people have that natural shape, but we are often asked to create that shape with liposculpture."
So what's Liposculture?
"Liposculpture is a new procedure where patients can be awake and we fill up the area with a very diluted local anaesthetic solution and it allows you to sculpt the fat out to get a really nice curve."
"We remove as much fat as we can around the bottom and the hips and may also include injecting fat into the bottom."
Dr Lanzer also speculated on what skin-perfecting facial treatments Jessika has undergone.
"Jessika has beautiful skin texture. It's very smooth. That could be from using sun protection, but there are lots of rejuvenation treatments available to improve skin texture," he points out.
"Viva is a radio frequency procedure that makes the skin smoother and tighter."
And as for whether or not she has had breast implants, in 2019 Jessika officially revealed she's had a breast augmentation when she took to her instagram to discuss her "fat transfer" surgery.
She admitted on Instagram that she'd undergone a $13,000 surgical procedure to remove fat from her thighs and inject it into her breasts.
The one-hour procedure turned Jess' B-cup chest into an impressive D-cup, while removing unwanted fat cells from her thighs and bum.
Speaking to fans, Jess said she'd chosen the fat transfer surgery, as she didn't want a traditional boob job involving silicone implants.
"I definitely feel like it was worth the money," she said in a video as reported by New Idea.
"I didn't want to have silicone boobs, not that there is anything wrong with that, I just didn't want it for myself.
*WATCH BELOW: The experts on why Jessika and Mick are a good match. Post continues after the video...