Since marrying Prince Harry, Duchess Meghan has been a breath of fresh air for the British royal family.
In fact, from the moment the newly engaged couple sat down for their official engagement interview, it was clear to see that the former actress was an educated, well-spoken, natural leader and Harry was head over heels for her.

Fast forward to the present day and the Duke and Duchess of Sussex are continuing to win over their fans, especially when they bring out their son Archie.
And while Meghan has had to learn how to be a royal on the job, it seems that she is teaching and influencing her husband in her own unique way.
In a recent announcement from Sussex Royal, it was revealed that Prince Harry is to guest-edit the Natural Geographic Instagram account, a career move similar of that to his wifem who recently guest-edited the iconic September issue of British Vogue and shone a light on some of the year's most influential women. 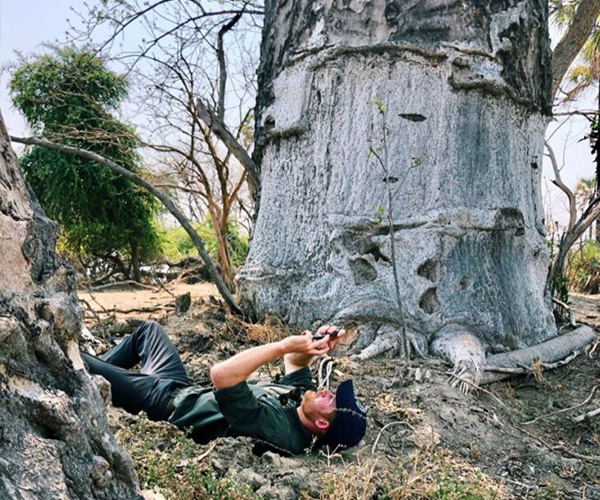 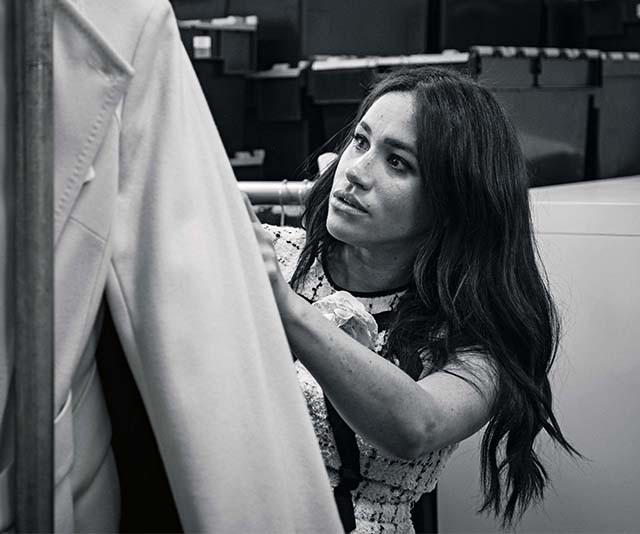 ← Slide →
Tabloids have focused on how Duchess Meghan has changed Prince Harry, by reportedly making him quit smoking and take up yoga, but the supposed health kick is just the tip of the iceberg.
Throughout his youth, Prince Harry was the bad boy of the royal family - the one who made headlines for wearing a Nazi uniform to a fancy dress party and was snapped playing strip billiards.
But it's thanks to Meghan and her intelligence and passion for social justice, that Prince Harry's image has transformed considerably for the better.
READ MORE: Prince Harry and Duchess Meghan's most adorable PDA moments
Wild nights out with his prep school friends are over and instead the Duke and Duchess are mingling with figures including Dr Jane Goodall, Beyonce and Jay Z and highlighting their numerous charitable causes that deal with everything from education for women to protecting the environment.
"Both of us have passions for wanting to make change, change for good and with lots of young people running around the Commonwealth, that's what we're going to spend most of our time on," Harry admitted in their engagement interview back in 2017.
His then-fiancée added that it was one of the first things they connected on as a couple, but with every year of their marriage, it seems to be the Duchess of Sussex who's the driving force.
Duchess Meghan is even influencing her husband in his professional life.
Cast your mind back to the Duke and Duchess of Sussex's royal tour of Australia, when Kensington Royal shared a sweet snap of Prince Harry practising his opening ceremony speech for the 2018 Invictus Games in front of Meghan, who as a former actress, would no doubt be giving him some useful tips.
"You only have to look at the Duke to see how much more relaxed he is on stage," a royal source told The Express at the time.
"He used to be nervous and embarrassed. Now he's confident, uses all the stage and has learned his lines so doesn't need notes."
The Duke of Sussex even referenced his wife's advice during his speech at Wembley Arena for WE Day earlier in the year.
"As my wife often reminds me with one of her favourite quotes by Martin Luther King Jr: 'Darkness cannot drive out darkness; only light can do that. Hate cannot drive out hate; only love can do that'," he told the thousands of people in the arena.
WATCH: Prince Harry brings Duchess Meghan on stage at WE Day. Post continues after video...
What's more, Prince Harry once shied away from the media, blaming them for the death of his late mum Princess Diana.
But with his wife's encouragement, the once media-averse royal has harnessed the power of the press and social media with the juggernaut Sussex Royal account, and frequently writes personalised messages for his and Meghan's enormous fan-base.
Harry even signs off his posts with 'H', rather than using his full name, just as Meghan has been using the simple 'M' signature for years.
READ MORE: The best snaps from Meghan Markle's now deleted Instagram account
Despite her critics, Duchess Meghan hasn't just won over Harry.
Former US First Lady Michelle Obama recently labelled the American-born royal as "a thoughtful leader who is breaking the mould and making our world better for it", whilst Anna Wintour declared that both Meghan and Duchess Catherine "are going to keep the royal family afloat."
Bravo to you Your Royal Highness for your intelligence and leadership, and thank you for making Prince Harry smile once more.