These days, when we think of Prince Charles we often think of him as an outspoken eco warrior. A loving father. A proud grandfather. The future King of England.
And as he nears his 70th birthday on November 14th, the heir to throne's royal duties have intensified more than ever as The Queen approaches her 93rd year.
This is a man reporting in for duty, a man who has spent his whole life training to be the King of England.

But there's another side to Prince Charles worth celebrating… While it might be an unpopular opinion, this royalist truly believes that the future King of England is extremely dashing.
Bear with me.
Look past his bumbling goofiness, his scandal-prone past and the flushed complexion and you'll find an unlikely pin-up who was indeed quite a babe back in his heyday.
On the eve of his milestone birthday, we've rounded up a whole treasure trove of photos which show Prince Charles' most surprisingly handsome moments.
From his ripped six-pack, impressive sporting prowess, impeccable style, and at one point, a rugged beard that would give Prince Harry a run for his money, Prince Charles' underrated good looks don't get nearly enough airtime.
Until now!
Speaking of his dapper dress sense, Charles says he's "a classic, timeless, man."
For the soon to be 70-year-old, he's all about investing in key pieces that will last him a lifetime.
"I have always believed in trying to keep as many of my clothes and shoes going for as long as possible (some go back to 1971 and one jacket to 1969!) – through patches and repairs – and in this way I tend to be in fashion once every 25 years," he recently revealed to The Australian Financial Review Magazine.
Adding: "It is extraordinary how fashions change and, speaking as someone who, on the whole, hates throwing away things without finding another use for them or mending them, I couldn't be more delighted if, at last, there is a growing awareness of the urgent need to get away from the 'throwaway society' and to move towards a more 'circular economy.'"
Ahh a prince who uses his powers for good - and looks ever so swanky while doing it!
As Prince Charles rings in the big 7-0, enjoy this pictorial round-up of his most handsome moments of all time...

The King of style

The man in uniform

The bearded royal... Remind you of someone? 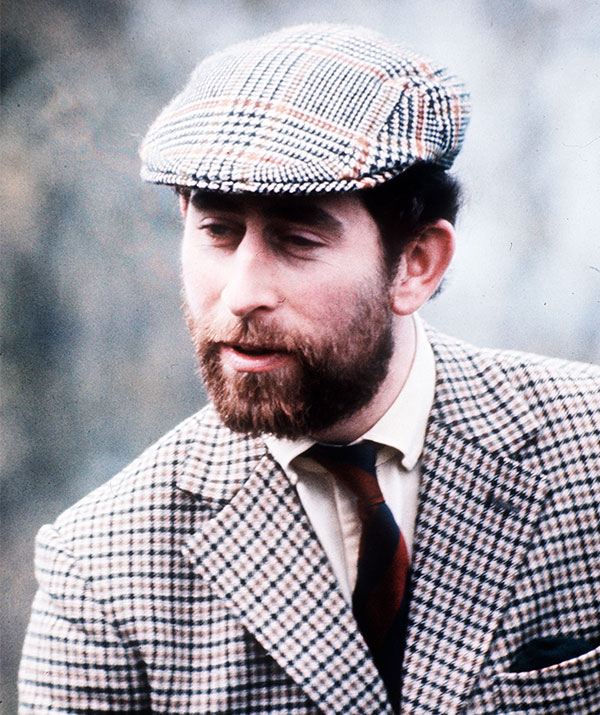 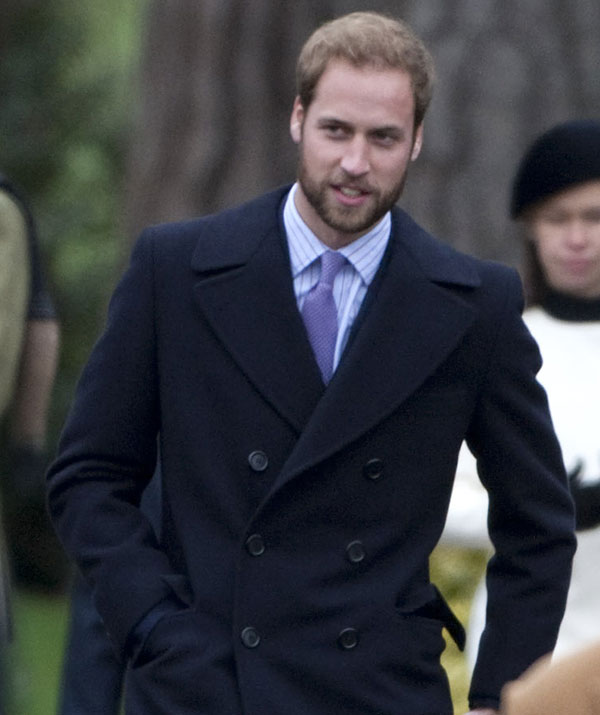 The prince in love

Prince Charles and Meghan Markle's relationship: A look inside their close bond