He's been called a ladies' man, big sook and hot head, but never in his  35 years has Married At First Sight star Sean Thomsen been called a woman.
"I'm the blokiest bloke I know," laughs the WA-based fly-in fly-out worker.
While his girlfriend Tracey Jewel transformed physically, reversing her plastic surgery...
Sean is doing no such thing and has been forced to defend himself against rumours he's transitioning his gender, simply because of a loose resemblance to US chat show queen Ellen DeGeneres. 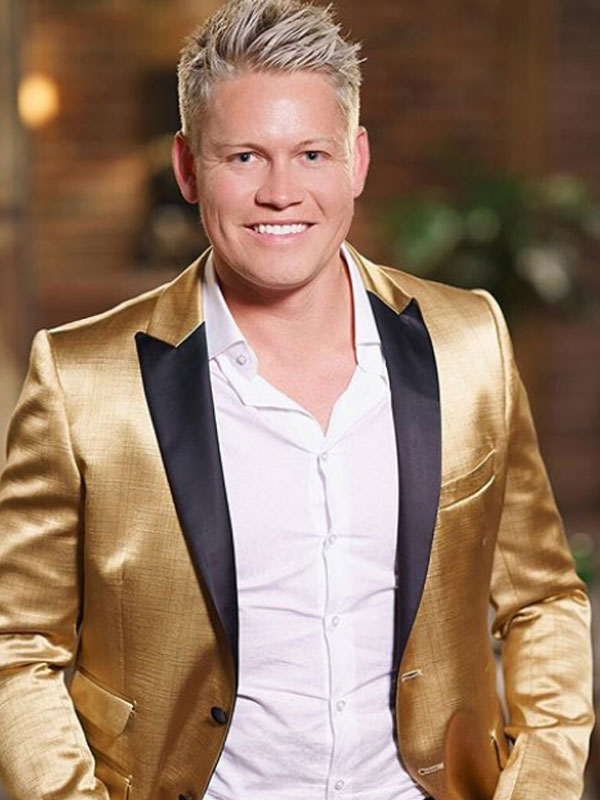 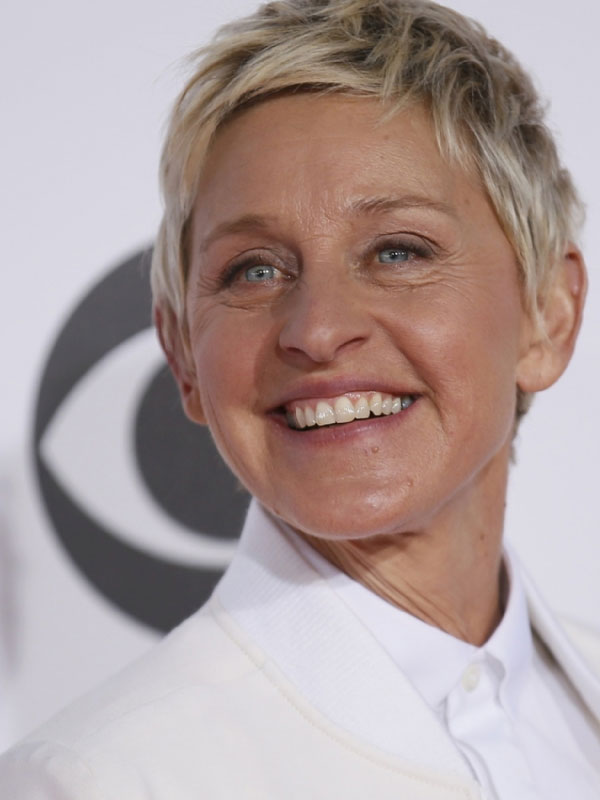 ← Slide →
The scandal began 12 months ago when Sean bleached his hair "for fun". Nick Furphy, a mate and former MAFS contestant, saw the makeover and yelled out, "Ellen! You look like Ellen."
"I thought it was funny too, then several months later the trolling began," says Sean, whose head was replaced with Ellen's in several online pictures.
"I don't blame Nick, I just think the timing was unfortunate, because people were looking  for an excuse to pay out on me after how I was portrayed."
"Crucial rebuttals were edited out of the showdown I had with Dean [Wells] in the reunion episode, making me look like an angry, jealous lover. Watching the footage back, it's totally understandable people went  off me. Even I didn't like me!"
Expressing the views of many, one fan wrote, "It's hard to take him seriously when he looks like Ellen DeGeneres."
The vitriol got too much for Tracey Jewel – Dean's "wife", who Sean is now dating.
She messaged Nick, imploring him to take down the pictures he'd put online. "She was upset, but  I was more amused… Plus, Ellen is revered worldwide, so it can't be that bad a thing!"
Aside from their hair colour, the reality star doesn't think he looks anything like 60-year-old Ellen. "And I'm certainly not transitioning to a woman!
"But there's a silver lining. I've heard someone has approached Ellen on my behalf and I may even end up on her show!"