Bachelor In Paradise star Megan Marx has always been very honest about having cosmetic surgery - and let's face it (pun intended), we applaud her for her honesty.
The reality star, who recently got back together with Bachelor-alum Jake Ellis, has opened up about a surgery disaster, hoping that her legion of followers would take note.
On her Instagram story on Tuesday, the 29-year-old recalled, "I was short on time after a busy few months and went to just any clinic (not saying where). I came out looking like Cat Woman." she said.
"A while back I had the unfortunate experience of being 'overfilled'... It scared me off doing anything for a while," she added.
Back in April, the WA native admitted to NW just how much surgery she had had.
The whole $47,000 worth!
"It's bizarre to think, but you're still human and people are vain, right?" the star told NW, while confessing to a secret boob job she had done at age 18 due to the competitiveness among fellow worshippers rushing to get wed.
"I got my boobs done just before I got married," Megan said.
The Bachelor in Paradise alum was just 18 when she got married and 22 when she left the religious cult she was raised in by her mother and stepfather.
"It's bizarre, right? I hadn't even had sex yet and saved up and didn't tell a single person that I went off to get them done."
And since then the Bachie babe has more than splurged on the surg!
READ MORE: Check out more jaw-dropping Bachelor in Paradise transformations here! 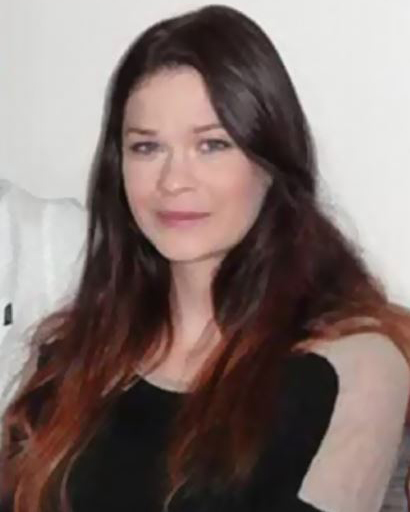 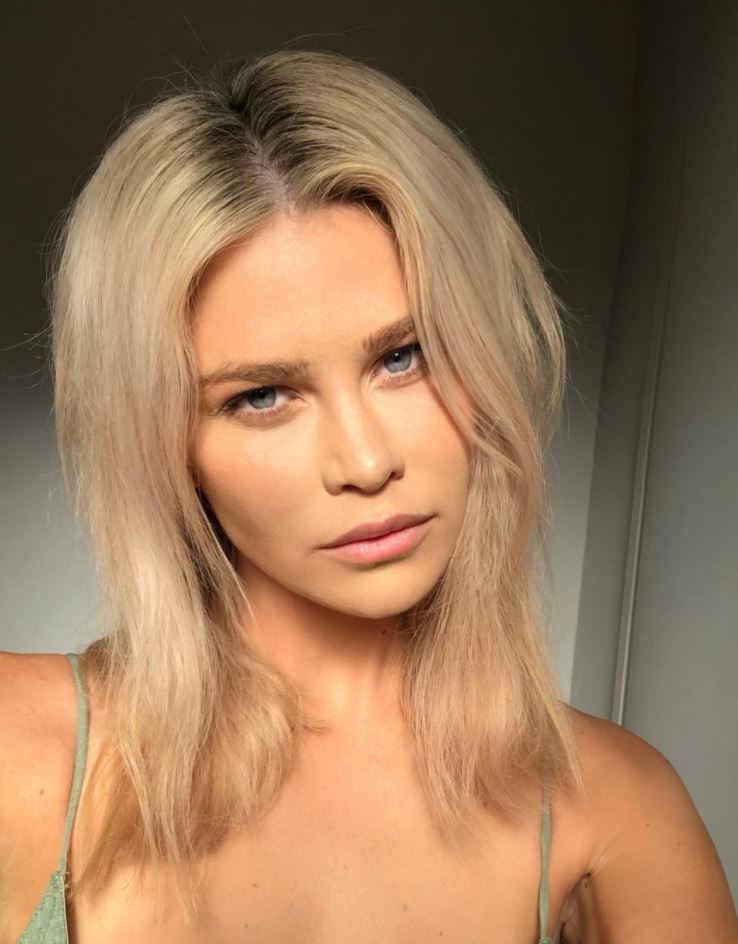 ← Slide →
Following years of botox, lip filler, cheek filler and a temporary "liquid nose job" with even more filler, the openly bisexual star has recently undergone a rhinoplasty and lip lift with Dr Zacharia – the Sydney based surgeon responsible for Keira Maguire and Skye Wheatley's nose jobs.
"I like to eat healthy and work out, but no matter how much of that you do, your nose doesn't get any smaller."
WATCH NEXT: Jake Ellis kisses Megan Marx on Bachelor in Paradise. Post continues...
"When I woke up, it was like there was a brick on my face. It was so tight and swollen and I had a big cast on," Megan said of the nose job.
"Elora [Murger] came to pick me up as I was staying at her house and as we walked back everyone was staring. I had blood dripping out of my nose and I was high from the drugs!"
"For the first few days there's loads of gunk and blood coming out and I felt like rubbish, to be honest. I knew I'd look terrible – it was the worst I've ever looked in my life."