Innocent eyes are a thing of the past... Now Delta Goodrem is "thinking about you naked."
The Aussie icon has kicked off 2018 by reminding us she's a damn good singer.
The 33-year-old, who'll be returning to our screens in a jiffy for the upcoming season of The Voice, has a sultry new single called Think About You....
Skipping away from her acoustic sound, Delts has teamed up with the minds who created Niall Horan's song Slow Hands.
Delta kicks off Think About You with the lyrics, "Every time I look at you your clothes are coming off..."
"I think about you naked when I'm looking at you," she continues.
The latest jam is the first single off her upcoming album, which officially drops this Friday.
The beloved Voice coach admitted she can't wait to show off this never-before-seen side.
"Every chapter of my career has been different and right now, with this song, I want people to just have fun."
We're going to go out on a limb and say this exciting chapter has something to do with her new boyfriend musician Matthew Copley.

A friend reportedly revealed that the pair have been "quietly hanging out" and that "she's very happy right now."
Copley plays guitar and is thought to have met Delta while on her Wings of the World tour last October and November.
An insider told Woman's Day, "Delta has appeared really happy over the past couple of months, and it looks like that's down to Matthew."
Delta Goodrem's image shake-up certainly couldn't come at a more poignant time.
This year we'll see the actress, who first became a household name on Neighbours, star in the Channel 7 Olivia Newton-John biopic Hopelessly Devoted to You.
And any true fan of ONJ would cherish her overhaul from good girl Sandy to sexy 80s aerobics babe with her smash hit Physical. 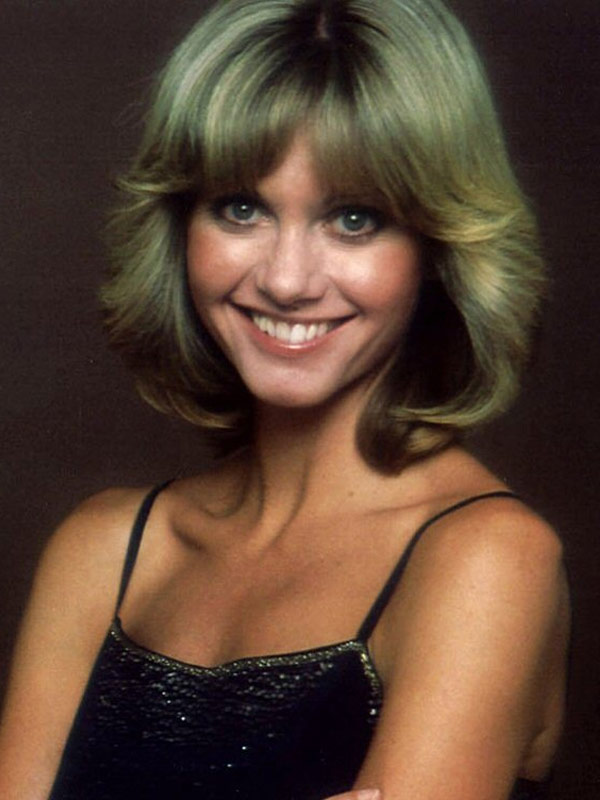 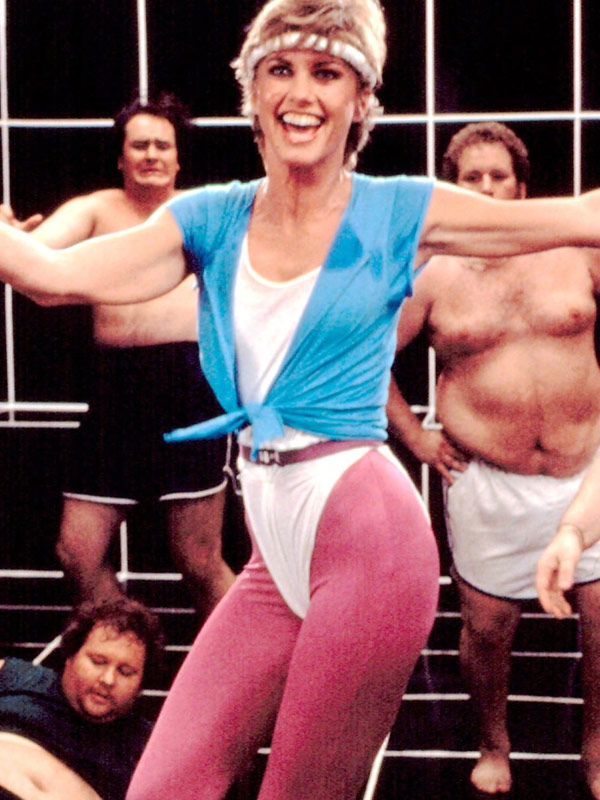 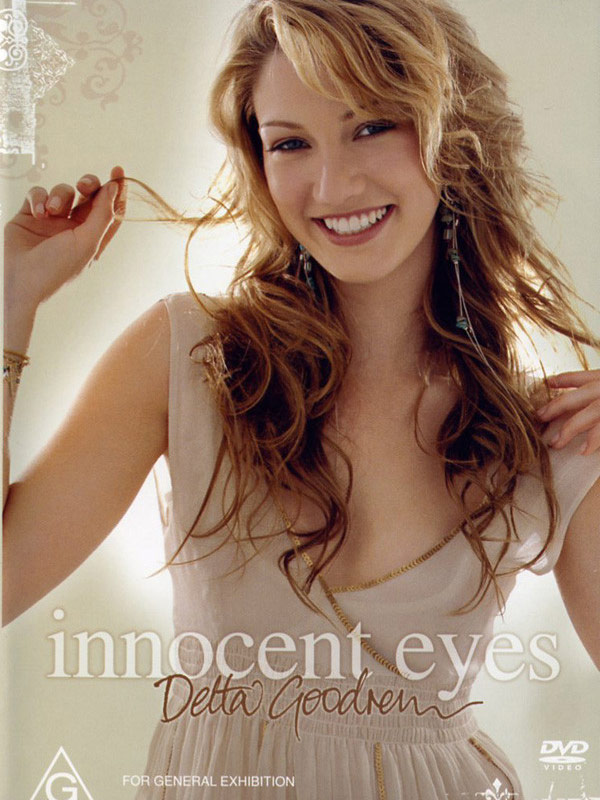 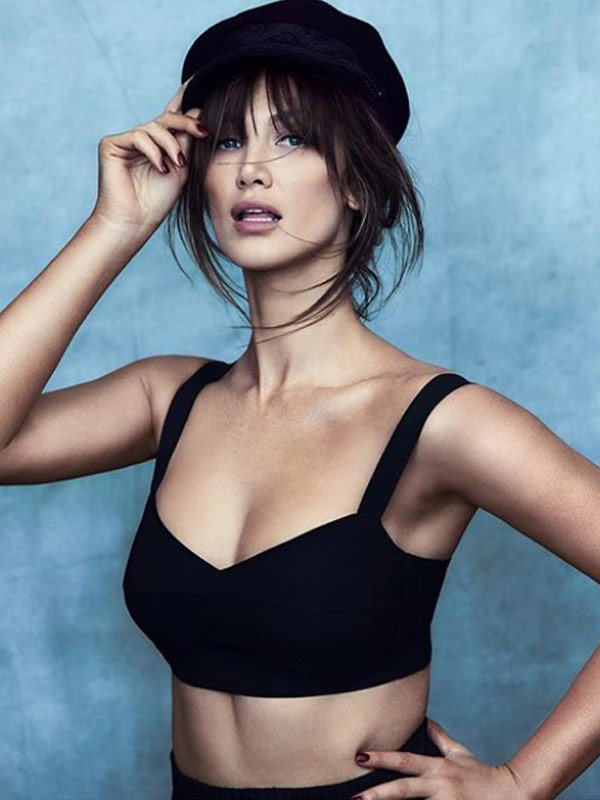