Just as hit Netflix series The Crown has lifted the lid on the British royal family's lives, a new TV series is  set to do the same for the Danish royal family – and the wild ways of Princess Mary's husband Prince Frederik  are set to be exposed.
According to Danish reports the-49-year-old future King will be  the subject of the upcoming program, which will focus on  his younger years.
An early manuscript suggests it will unveil plenty of scandals involving Prince Fred's relationships with models, and includes scenes with  sex romps and even drugs!
Danish director Christian Tafdrup, 39, will helm the project, which he calls "a great story about a young man who isn't allowed to be who he wants to be."
According to Christian, he was inspired by the success of The Crown, which centres on Queen Elizabeth's relationship with her roving husband Prince Philip.
"A TV series about Fred is a much better idea," he says of his upcoming project.
The distinguished director mused that it will focus on Frederik's battles with his mother Queen Margrethe over his unwillingness to take  on the royal role.
"He was born into all of this and he didn't want to be that man," Christian shared.
"It is a mother-son drama about two different people."
Danish magazine Se og Hør has seen an initial draft of the scrip.
The show, which was first planned as a film called Frederik's Young Years, contains sex scenes, threesomes and drug-taking.
It's thought the TV series will make plenty of changes, but it's no surprise the Danish royals – Fred's wife Princess Mary in particular – are worried about what may be screened.
Before meeting Mary in Sydney in 2000, Fred had controversial flings with several models including Katja Storkholm and Malou Aamund.
His reluctance to step into the royal spotlight initially  is also no secret.
Now the question is, what new scandals could this film uncover?
It's not the first time Fred's life has been replicated in the name of the arts

Who can forget the 2015 Channel Ten telemovie Mary: The Making of a Princess 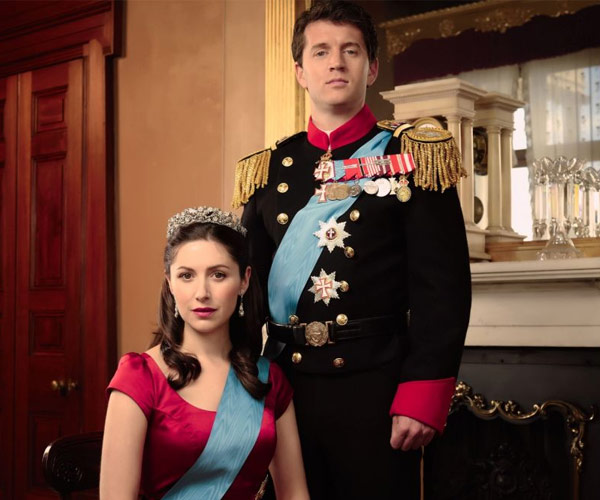 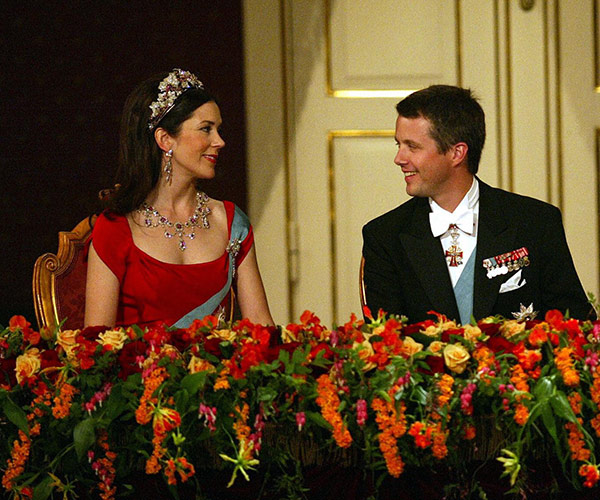