It's not every day you meet someone you last saw a casual 70 years ago, but for Queen Elizabeth, a chance encounter has resulted in the ultimate throwback.
Indeed as Her Majesty attended the third garden party of the year at Buckingham Palace in May, the 93-year-old saw a woman whom she has previously met in the 1940s, during a visit to Portsmouth.
It was a different time for the world, and indeed Elizabeth herself, who was still seeing out her days as a Princess.
But the incredible reunion on Wednesday was made all the more special when an old photo was brought to the attention of the masses - and frankly, we can't stop staring.

Taking to their official Twitter account, Buckingham Palace shared the incredible 70-year-old story of the pair, writing: Today Mrs Margaret Baxter was presented to Her Majesty, during which they reminisced about their first meeting, when the then Princess Elizabeth visited Portsmouth in 1940s."
The palace shared an incredible photo of the moment, where Margaret is seen smiling next to a fresh-faced Princess Elizabeth.
The image gives new meaning to the phrase, 'one for the archives'!
As the pair reunited at the garden party on Wednesday, it was clear from their amicable discussion that they had plenty to talk about - a lot can happen in 70 years!
Wearing a light pink coat and hat adorned with flowers, the Queen brought a splash of colour to an otherwise cloudy old day in London.
Meanwhile, Margaret looked vibrant in flower adorned printed ensemble.
You can't deny how special the new picture of the pair is, seven decades on!
Joining Her Majesty at the garden party was Prince Harry, along with Princess Eugenie and Princess Beatrice, who were also looking lively in their bright ensembles.
Eugenie wore a stunning pleated nude Sandro dress, while Beatrice opted for a beautiful printed floral frock designed by The Vampire's Wife.
The sisters have been the talk of the royal family of late after Princess Eugenie shared an amazing image of Queen Victoria on Instagram to celebrate 200th anniversary of her birth.
In the image, fans were amazed at how similar her sister Beatrice looked to the former Monarch.
"Princess Beatrice looks very much like Queen Victoria.. same eyes and pout..." Wrote one Instagram user.
Another wrote: "Your lovely sister resembles her very much."
Take a look at the similarities for yourself below! 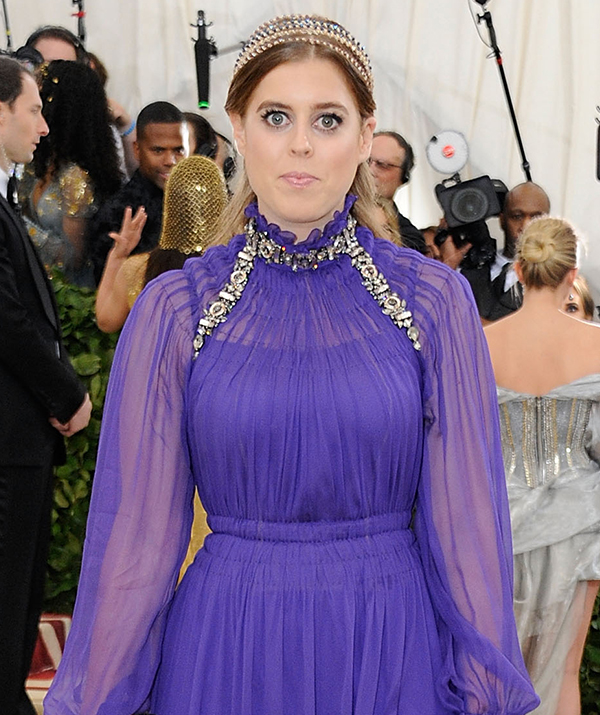 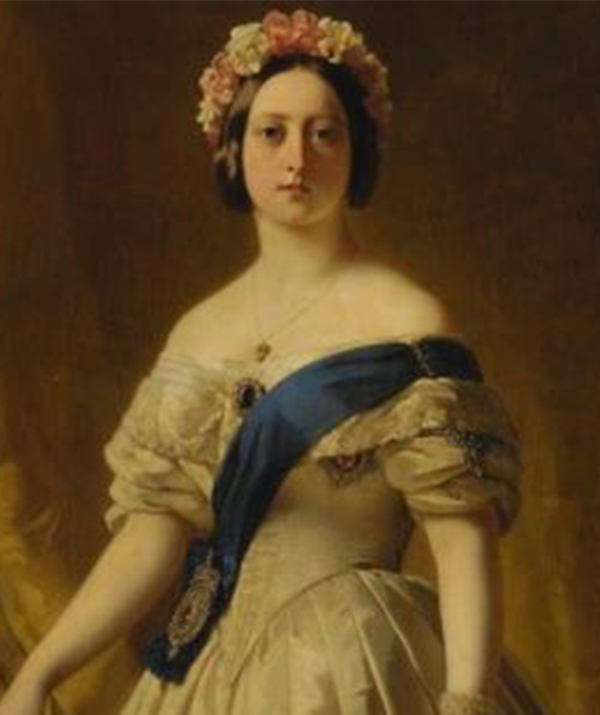 ← Slide →
That being said, there's no denying the royal family are a tight bunch, and it was lovely to see the relatives mix with members of the public at the garden party on Wednesday.
Held several times each year, the events are organised as a way to recognise and reward public service.
We won't deny it - we'd quite like an invitation to a garden party with Her Majesty ourselves one day!
WATCH: Prince Harry, Princess Beatrice and Princess Eugenie attend the Queen's garden party: