It's a technique her older sister employs whenever a baby announcement is imminent!
And now her little sis Pippa Middleton is following suit!
Newlywed Pippa has traded in her bridal chic tresses for a fresh and fabulous lob haircut.
On Tuesday, September 12, the 34-year-old was spotted sporting her new 'do, which you can see here, while riding her bike in London.
We think we know what's going on here!
It has been four months since her May wedding to hedge fund manager James Matthews, and there has been mounting chatter that Duchess Catherine's little sister is also expecting a baby.
"Pippa always said she wanted to start a family as soon as she got married, and now her wish has come true," a a source exclusively shared with us.
"It's early days yet – and they have decided they don't want to know the sex of their baby until after it's born – but Pippa is convinced she is having a little girl."
Following in Kate's footsteps , the 34-year-old is adding fuel to the fire with her updated look.
The Duchess of Cambridge, who she and Prince William are expecting their third child earlier this month, is known to change her locks before a baby announcement, and considering how close the sisters are perhaps Pippa is employing the same sneaky method!

In 2012, on November 8th, we saw Kate's long hair out in her signature flowing blow dry.
A year and a half after her wedding to Prince William, she was the picture of marital bliss.
Just weeks later on November 27th, Kate went a lighter shade of brown and sported a brand new fringe.
Six days later on December 3, Wills and Kate shared they were expecting their first child. 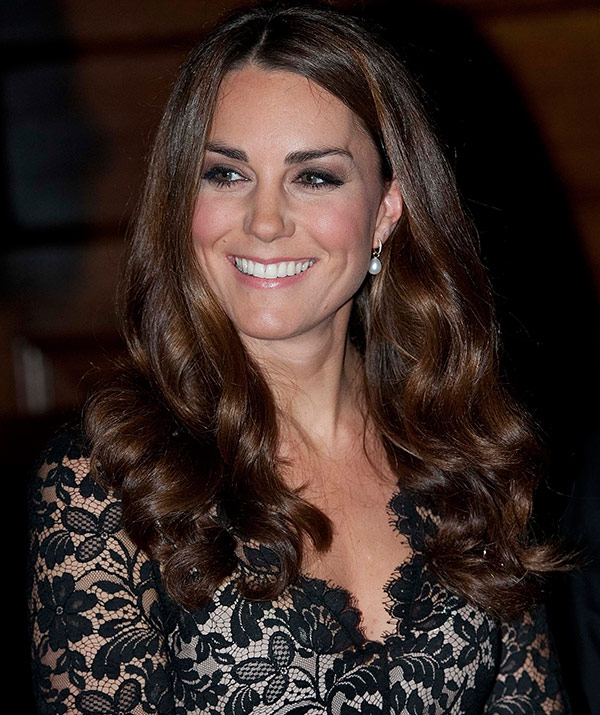 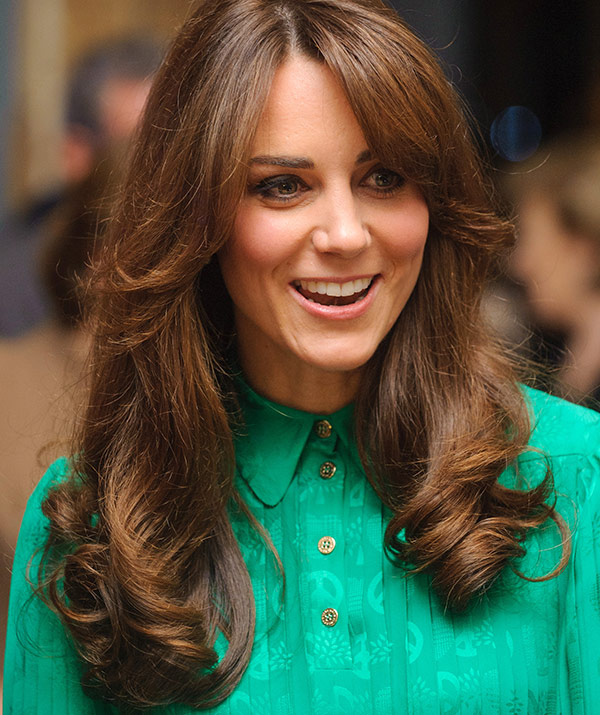 For her second pregnancy, Catherine was subtle.
We saw the royal on July 5, 2014, with her locks looking immaculate during a trip to France.
But one month later, royal watchers noticed that the perfectly poised princess had not touched up her roots... Curious indeed!
Like clockwork, a few week later on September 8, the palace confirmed baby number 2 was en route.

At end of June this year, the Duchess of Cambridge showed off her signature locks.
No big deal.
But, just days later at Wimbledon, the mum-of-two sported a dramatic new haircut... The lob (much like Pippa's new 'do).
Rumblings of a baby ensued, but weeks passed and we heard nothing.
But then on September 4, Monday morning UK time, the palace said the Duchess was experiencing severe morning sickness and will be missing out on her latest engagement as a result. 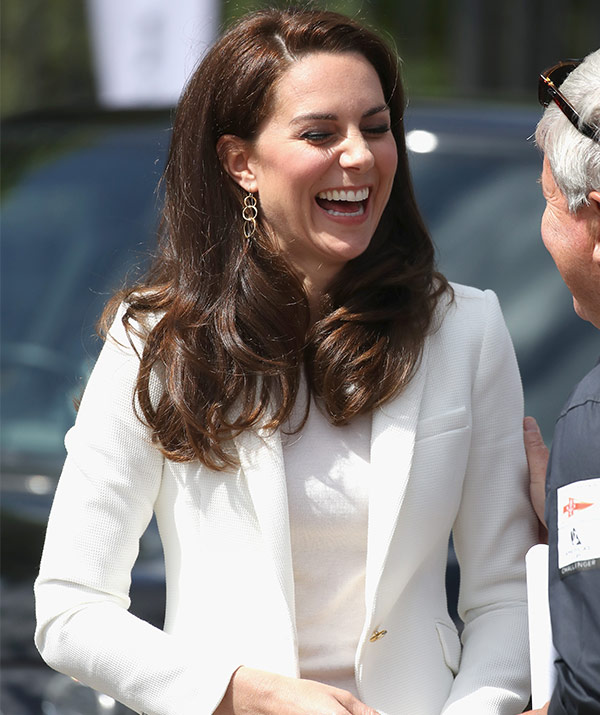 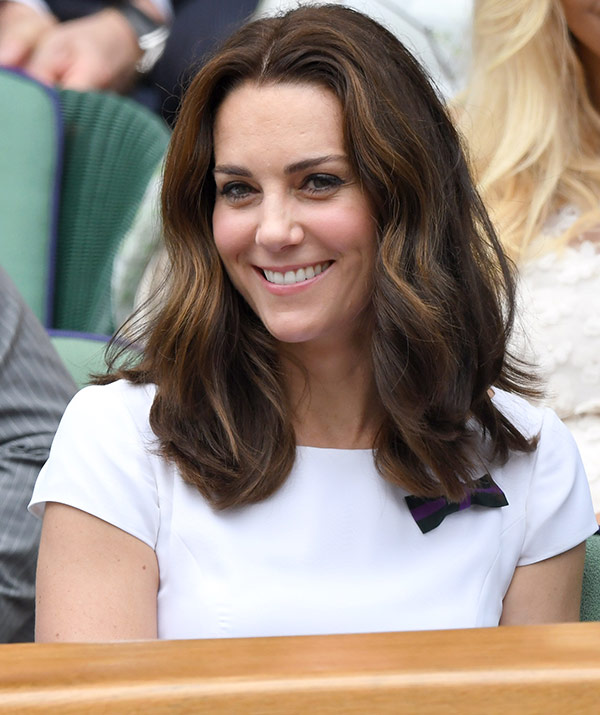 ← Slide →
Pippa is thought to be over two months along.
She worked out endlessly to get in shape for her wedding, and friends say she won't be giving up her workout regimen during her pregnancy.
"She has seen other fit and healthy mums-to-be with a small, neat baby bump – and she's hoping to stay as active as possible right up until the baby is born."

While Pippa is having some morning sickness, sources say the London-based socialite isn't suffering as much as her sister Kate, 35, who was hospitalised during both her pregnancies.
"She has missed a few gym sessions and was due to go cycling with friends, which she had to cancel," our source explains.
"But it's not bad like Kate's was."
As the doting aunt to Prince George, four, and Princess Charlotte, two, there's no doubt Pippa will be a natural mother!
And as her sister battles severe morning sickness, Pippa has been helping Kate out.
A source tells US Weekly Pippa is "regularly" visits Catherine at Kensington Palace - perhaps they're both discussing their potential baby names, too?