Before she met My Kitchen Rules judge Pete Evens, Nicola Robinson was known as busty Kiwi bikini babe Nicky Watson, a drug-taking, hard-partying model.
During an infamous 2007 TV interview, Nicky admitted attempting suicide, undergoing three breast augmentations, using hard drugs, having threesomes, watching pornography from a "young age" and forgetting to wear undies at the races. She also had her nipple pierced on a prime time documentary.
But these days, things are a lot different for Nicola, 40, after she shed herself of her former persona in 2011 and started anew.
"I am NOT Nicky Watson. I am so far from that person. I have no attachment to that person any more. I don't want to be associated with Nicky Watson. I live a very quiet life," she told a New Zealand paper.
And while the self-dubbed 'nutritional mermaid' has turned her life around until recently she was still carrying 'unnecessary baggage' from her former life: her 'toxic' breast implants.
For a long time, Nicola vowed to remove her breast implants and finally went ahead with surgery mid-2017.
In a TV interview, the New Zealand-born beauty admitted she regretted her past decisions saying, "I wasn't leading a natural life, which is why I have two toxic silicone implants attached to my chest."
The former-model described that she had her implants removed "en bloc", which includes the removal of both the implants plus the soft tissue surrounding the implants to ensure minimal scar tissue forms following the procedure.
Prior to the surgery, Pete, 45, posted a message of support to his wife, writing on social media, "Sending all my love to this amazing woman. Can't wait until we see each other again angel. Keep shining brightly."
SWIPE ACROSS to see Nicola's transformation from 2009 to now. 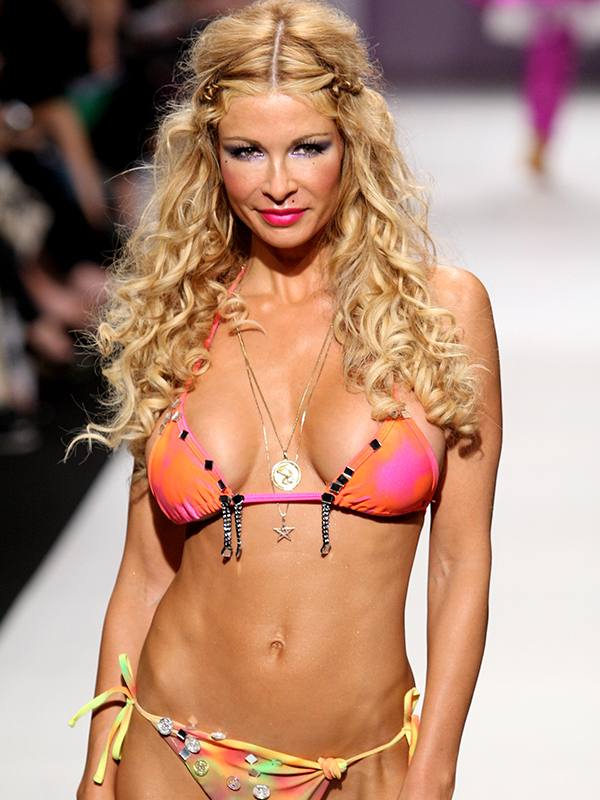 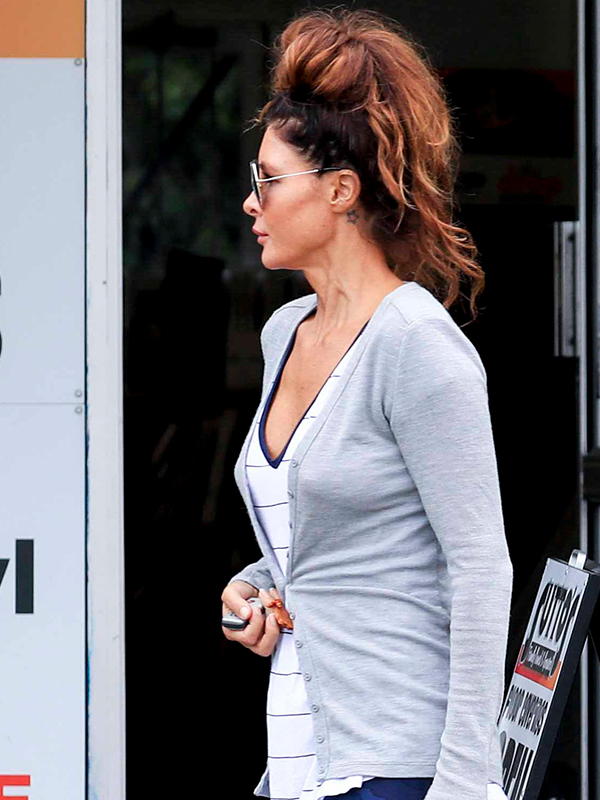 ← Slide →
These days Nicola is best known as a wellness blogger and the woman who introduced 'Paleo Pete' Evans to the controversial diet.
Nicola and Pete met in 2011 and got engaged under New York's Manhattan Bridge in 2014. For their wedding in 2016, they held a private barefoot ceremony at their rural retreat. Just a handful of guests including Pete's daughters, Chilli, 14 and Indii, 11, attended.
Last year Woman's Day reported Pete and Nicola were planning to welcome a child together once she had removed her breast implants.
Pete has two children from a previous relationship.