Actress Sienna Miller is the first to admit that sadly she's become far better known for her famous ex-boyfriends and fabulous clothes than her sizable acting chops.
But that's all about to change with her jaw-dropping performance in the brilliant new mini series, The Loudest Voice, which is currently screening on Stan.

Starring alongside Russell Crowe and Naomi Watts, Miller plays Beth Ailes, the long-suffering wife of former Fox News CEO Roger Ailes, who resigned from his role in 2016 after multiple women accused him of sexual harassment.
The series chronicles the rise of Fox News and Ailes' increasingly horrific behaviour, while his wife Beth stands beside him with unwavering loyalty.
Miller is completely unrecognisable as Beth, with her gorgeous slim figure and pretty features hidden under prosthetics and padded clothing.
Now the 37-year-old has revealed exactly how much work went into transforming her into character.
"It's four hours of prosthetics. It's pretty amazing. I found it quite funny at first because you literally cannot recognise yourself at first. So it's quite a weird experience," she told US talk show host Jimmy Fallon.
Swipe to see how Miller transformed herself for her role on The Loudest Voice. 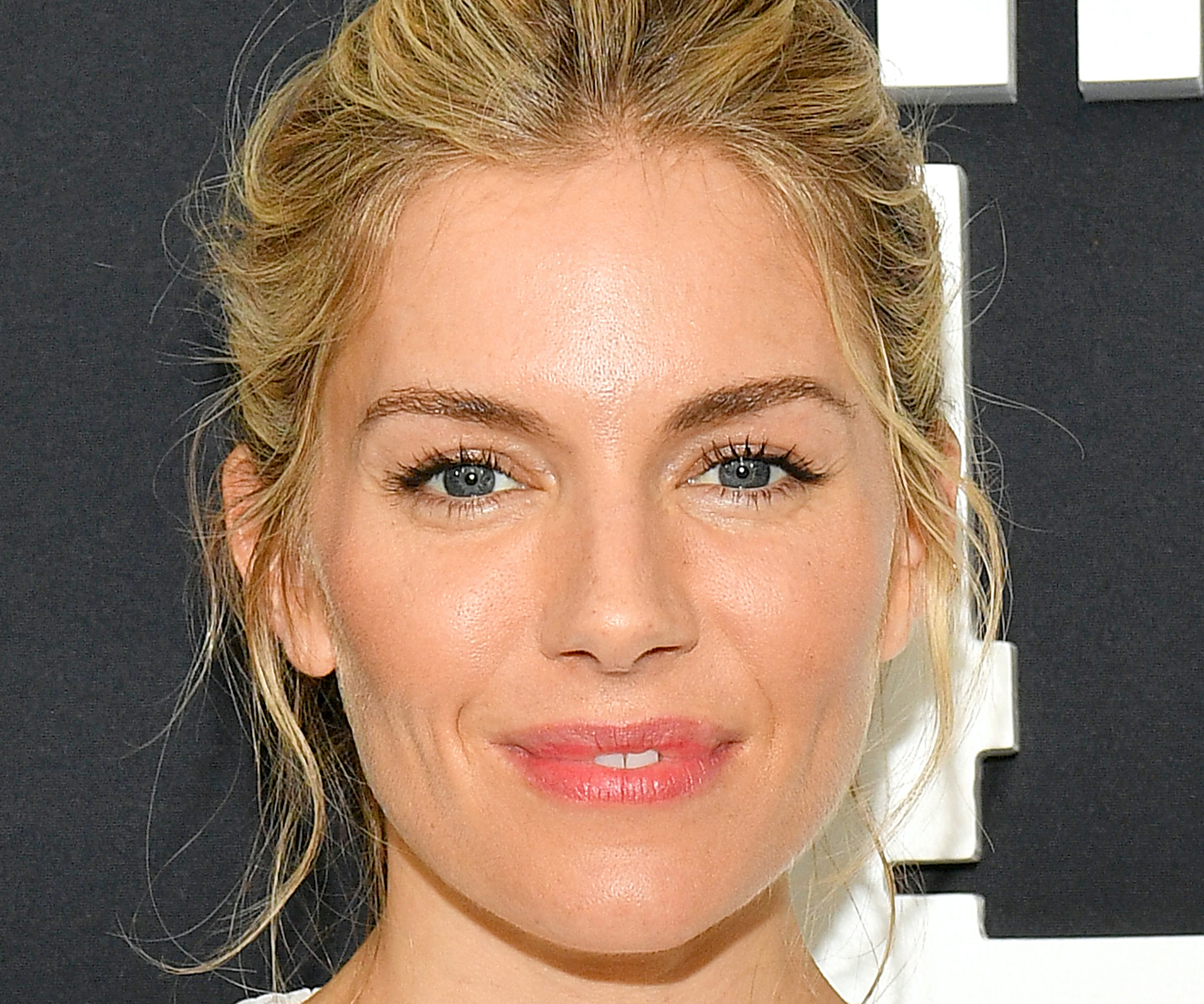 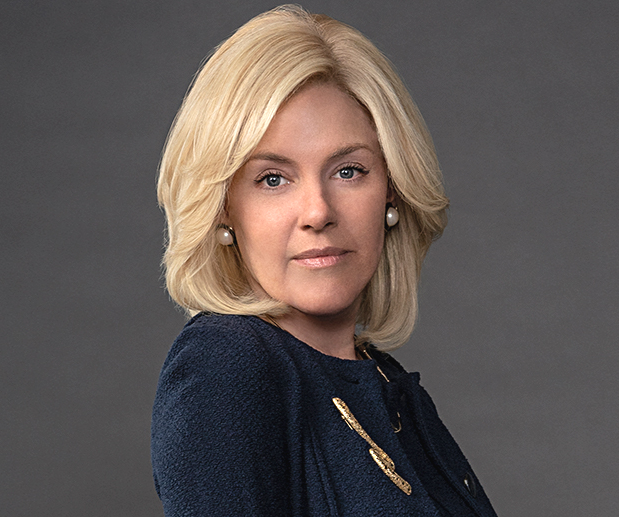 ← Slide →
Miller revealed that the prosthetics extended from "nose and down the neck, and it ends at the chest."
"I flap it at people," she joked to Vulture. "But yeah, [Beth and I] look very different. And I wanted to do that. I loved it. To look at yourself and not see yourself was really liberating."
Swipe to see more photos of the actress' incredible transformation. 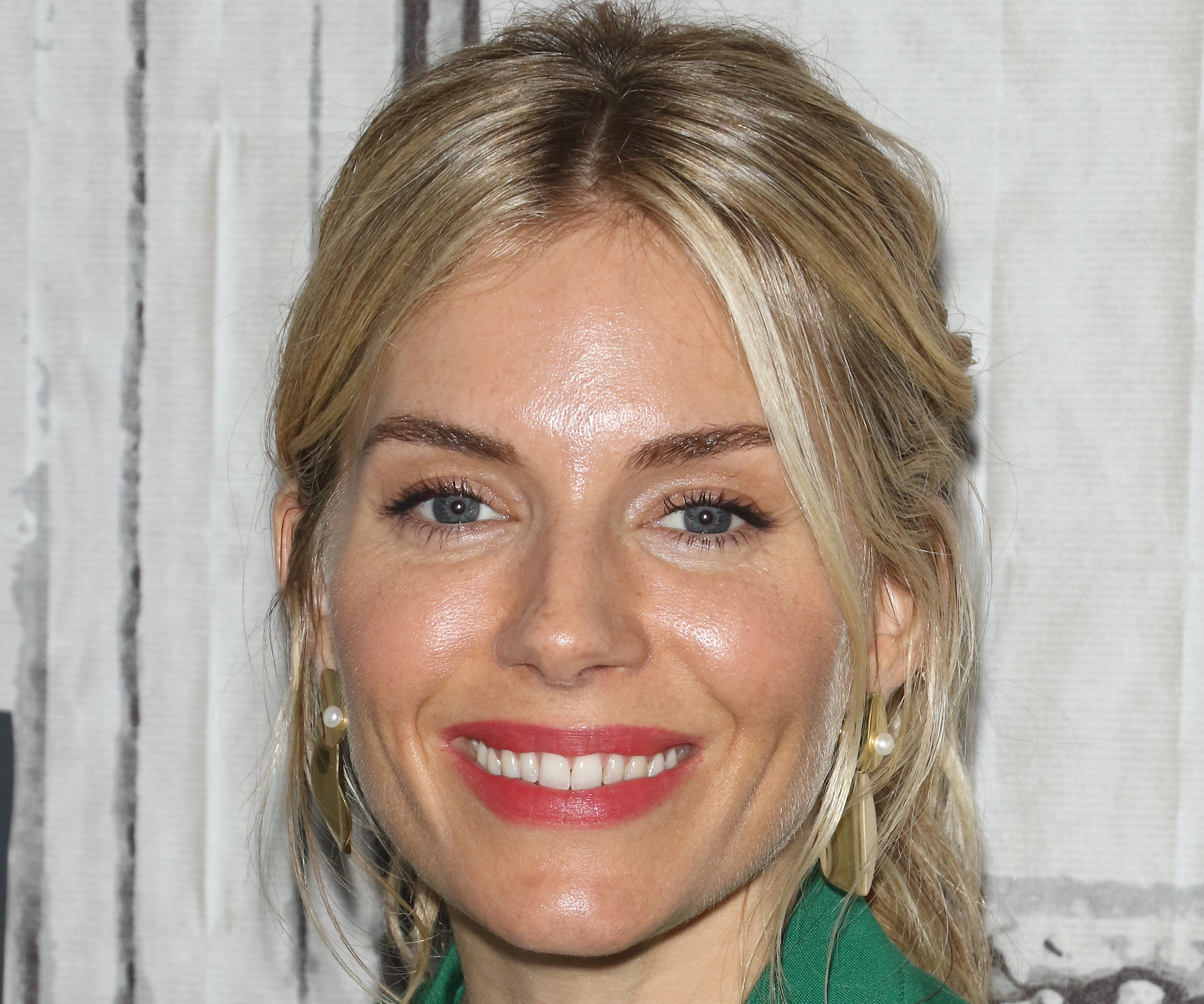 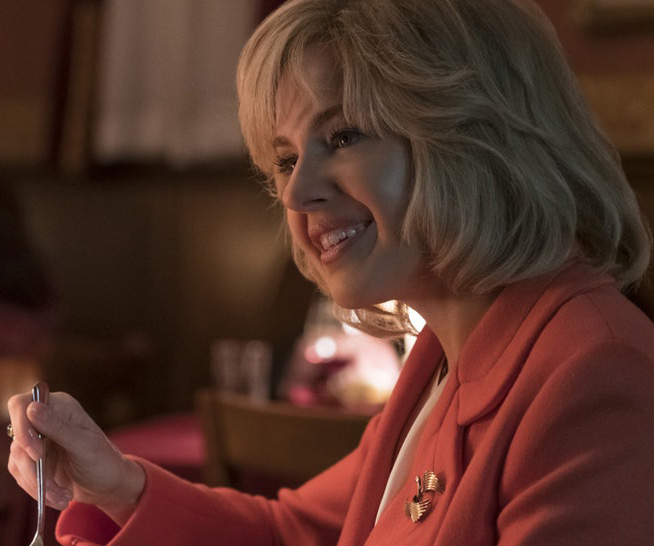 ← Slide →
The British native, who lives in New York City with her six-year-old daughter Marlowe from her previous relationship with actor Tom Sturridge, says it felt liberating to be able to completely transform into another person.
Plus, due to the nature of the prosthetics, she was able to walk around set virtually anonymous.
"The crew never met me, only Beth. I'd start four hours before everyone got there," she told Vulture.
"On the last day, meeting these people I'd worked with for five months, was so funny. But the prosthetics did make me brave, without self-consciousness because I was masked. I disappeared."
Sienna says that for "much of" her life, she feels as though she's been underestimated.
But with her unforgettable turn in The Loudest Voice, we have no doubt that's all about to change.
"If you do something that starts to tackle that and stop allowing that underestimation, that's a huge personal thing. It's really lovely," she said.
The Loudest Voice is screening now on Stan.