If you're lovers of all things royal like us, you've no doubt binge-watched the acclaimed Netflix series The Crown. If you haven't (seriously, sort that out), the series follows the life of Her Majesty Queen Elizabeth II and the third series will be hitting our screens in 2019.
However, with a new cast and a whole new series of events, The Crown isn't going to look like its first two series. Here's everything we know about what's to come.

What will The Crown series three focus on?

Showrunner Peter Morgan has written all of the series three episodes and The Sunday Times has reported that the series will cover 'The Wilson Era', when Harold Wilson was prime minister from 1964 to 1970 and 1974 to 1976. And while he has worked chronologically in the past, there are rumours of a time jump.
Series three and four will follow some of the biggest moments of Prince Charles' life and producer Suzanne Mackie has revealed that a young Duchess Camilla will be introduced as well.
"Peter's already talking about the most wonderful things," Mackie said. "You start meeting Camilla Parker Bowles in season three."
Prince Charles and Duchess Camilla, then Camilla Shand, met at a party in 1971 and that was the kick-start to their scandalous and highly publicised relationship.
The series will also most likely cover the decolonisation of Africa and the Caribbean, the birth of the Queen's youngest son, Prince Edward in 1964 and Prince Charles' coronation as the Prince of Wales in 1969.
The show's history consultant, Robert Lacey also shared a big plot point for one of the main characters.
"And in season three, without giving anything away—it's on the record, it's history—we'll see the breakup of this extraordinary marriage between Margaret and Snowdon. This season, you see how it starts, and what a strange character, a brilliant character Snowden was."
Thankfully, series three and four are being shot back-to-back, so we won't have to wait too long until series four, when polarising Prime Minister Margaret Thatcher and Lady Diana Spencer are meant to appear on the scene.

Who are the new cast of The Crown?

Seeing as each season covers roughly 10 years, it was decided that the actors playing the famous figures would be replaced after two series.
Olivia Colman was the first new cast member to be announced as the new Queen Elizabeth, taking over from Claire Foy.
After it was announced she would take on the iconic role, Olivia Colman said, "I'm so thrilled to be part of The Crown. I was utterly gripped watching it. A proper 'Just one more' feeling. I think Claire Foy is an absolute genius. She's an incredibly hard act to follow. I'm basically going to rewatch every episode and copy her!"
Taking over from Matt Smith as Prince Philip, the Duke of Edinburgh, is Tobias Menzies who you may recognise as Edmure Tully in Game of Thrones and his dual role as Frank Randall and Jonathan "Black Jack" Randall in Outlander.
Both starred in the television series, The Night Manager and Menzies has highlighted he's looking forward to working with his co-star again.
"I'm thrilled to be joining the new cast of The Crown and to be working with Olivia Colman again. I look forward to becoming her 'liege man of life and limb,'" he said in a statement.
Screen legend Helena Bonham Carter will replace Vanessa Kirby as Elizabeth's rebellious younger sister, Princess Margaret.
"I'm not sure which I'm more terrified about – doing justice to the real Princess Margaret or following in the shoes of Vanessa Kirby," Helena said in a statement.
"The only thing I can guarantee is that I'll be shorter than Vanessa."
As for the role of her husband, Antony Armstrong-Jones or Lord Snowdon, he will be played by Ben Daniels who is taking over from Matthew Goode. And he sounds pretty excited for it.
"After being glued to the first two seasons of The Crown, I am beyond thrilled to be joining the cast of this incredible piece of television. Snowdon was such a dynamic and complex man. I'm really looking forward to playing him."
Netflix released two more sneak previews of the new players which is making us even more impatient for the new series.
As previously mentioned, we'll be seeing more of the Queen's eldest son, Prince Charles in the next series, and British actor, Josh O'Connor will be stepping into the role.
The 27 year-old will play Charles between the ages of 16 and 22 and confirmed that he will be a large part in the series.
"I am thrilled to be joining the firm for the next installment of The Crown. Seasons three and four will follow some of the most turbulent events in the Prince of Wales' life and our national story and I'm excited to be bringing to life the man in the midst of it all. I'm very aware it's a formidably talented family to be joining, but reliably informed I have the ears for the part and will fit right in."
Can you see the resemblance? 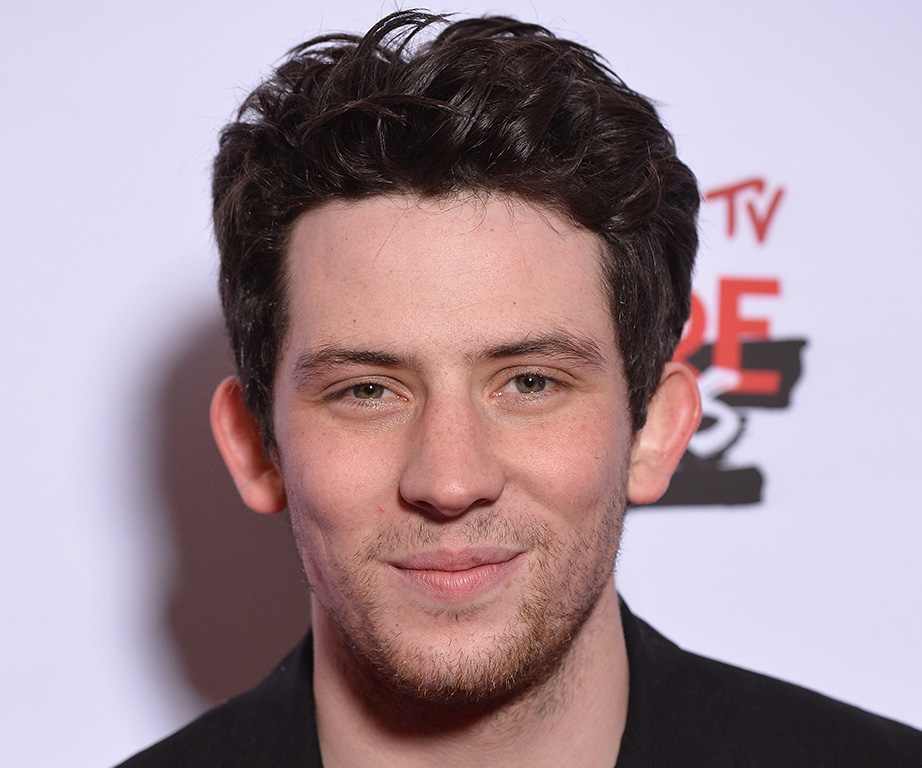 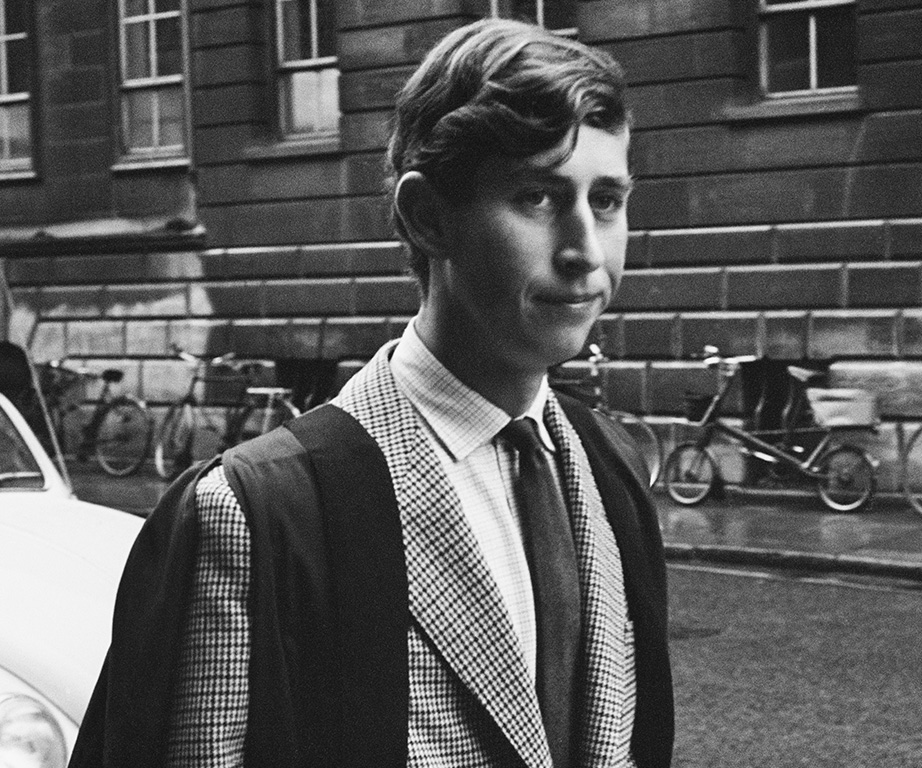 ← Slide →
Call the Midwife actress Erin Doherty will play Charles' younger sister, Princess Anne and is excited to explore her character.
"She is a women of great strength and heart- I feel privileged to fight her corner."
As for the Queen Mother, Marion Bailey will succeed Victoria Hamilton in the role.
The actress, who has appeared in numerous British films and television programs such as Midsomer Murders and Agatha Christie's Poirot, said that, "We have a tough act to follow but what a gift to be playing the fascinating and greatly loved Queen Mother. Thrilled to be on board and working with such a top notch team."