It's been 10 years since Modern Family premiered on our screens - and how we've laughed and cried, and then tuned in for the repeats.
Since its birth in 2009, the sitcom has been loved by critics and fans worldwide, winning five consecutive Emmy Awards for Best Comedy Series from 2010 to 2014.
But sadly for lovers of the Dunphy/Pritchett/Delgado families, the show's 11th season will be its last. But it's going to be a cracker, promises studio executives.
"In its final season, there will be more milestone events that anyone who has been a fan of the series won't want to miss," said Karey Burke, president of ABC Entertainment.
But before the curtain closes, let's take a trip down memory lane and see how much the cast have changed over the years.
While some stars - Sofia Vergara and Julie Bowen - seem to be frozen in time, for the cast members who started off as child stars, we have watched them grow up before our eyes.
Scroll and swipe across to see the amazing transformations! 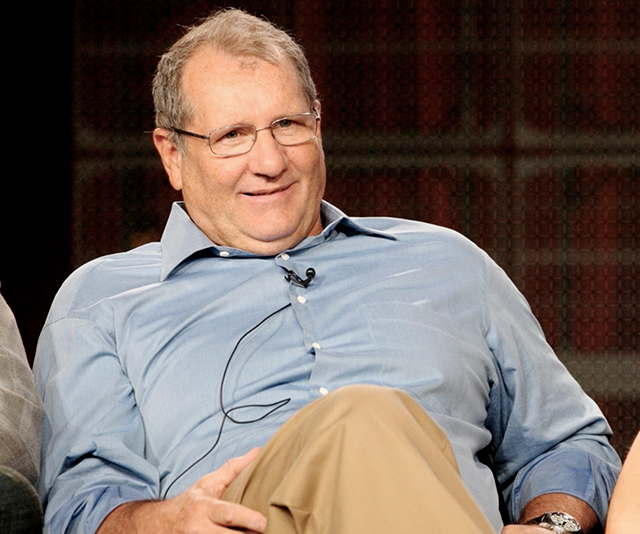 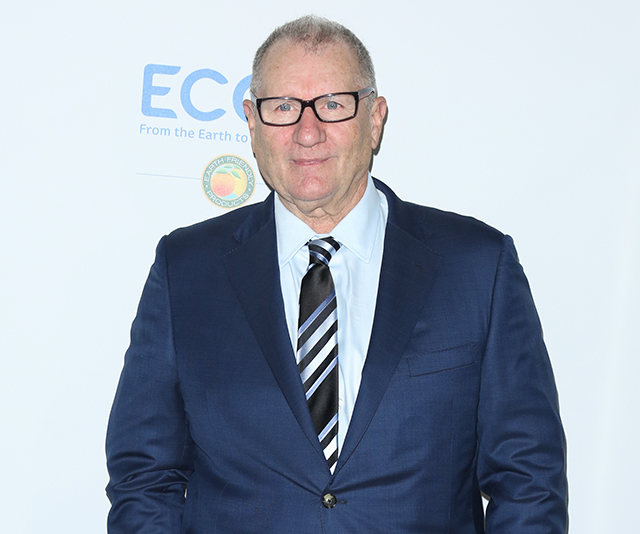 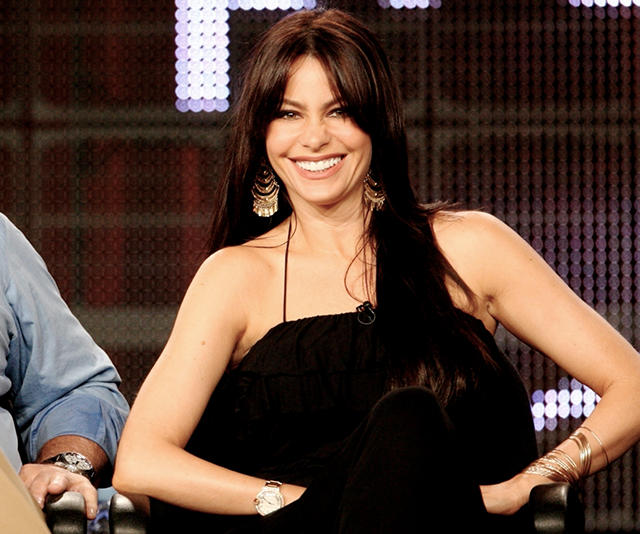 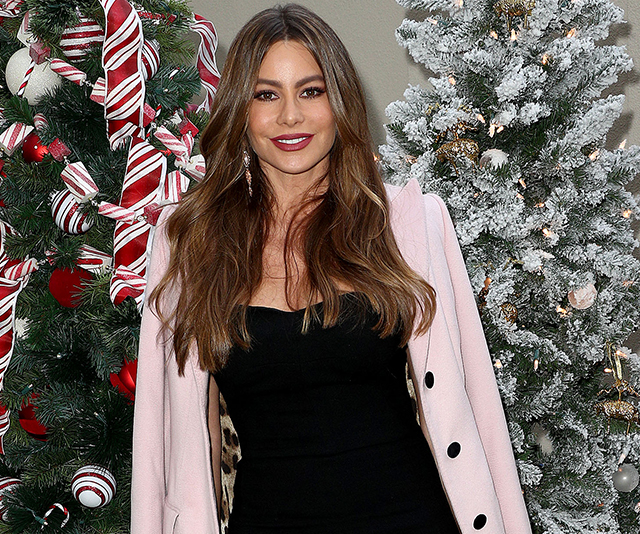 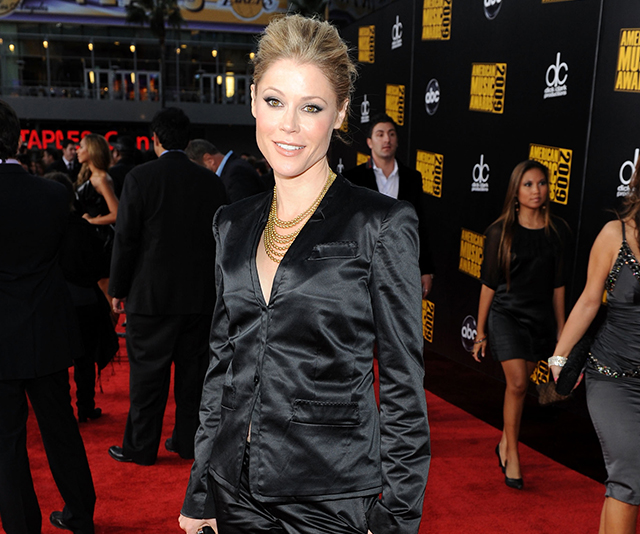 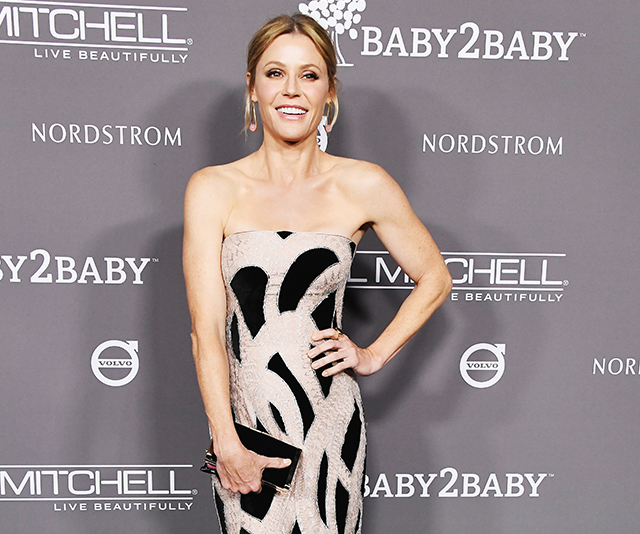 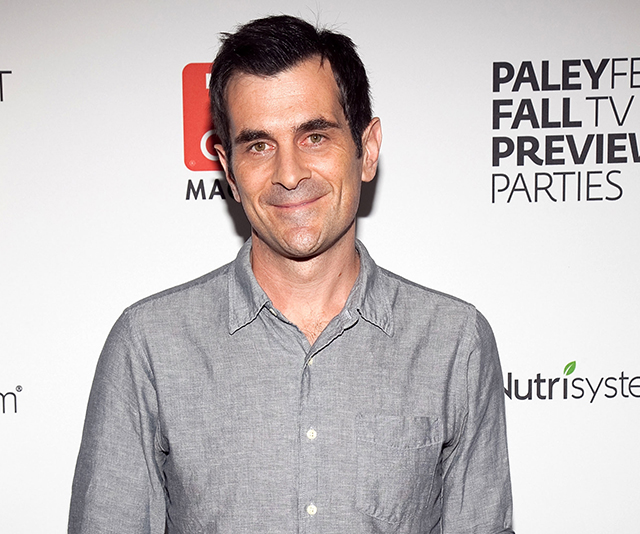 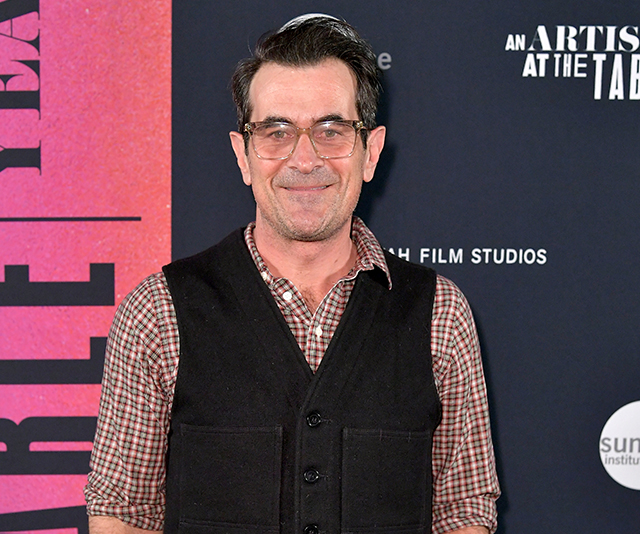 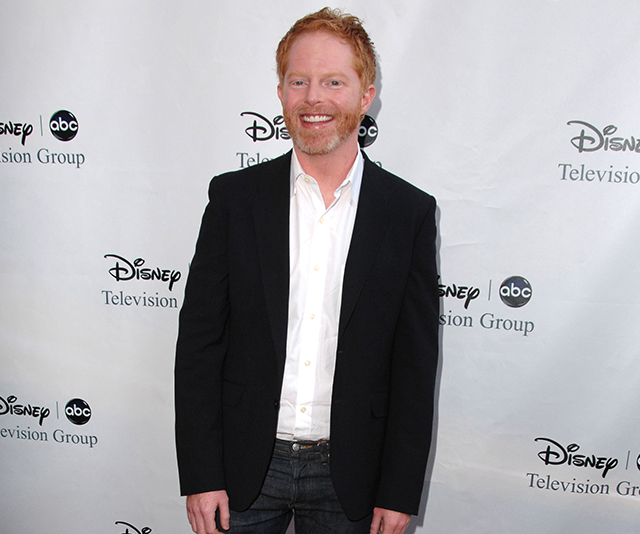 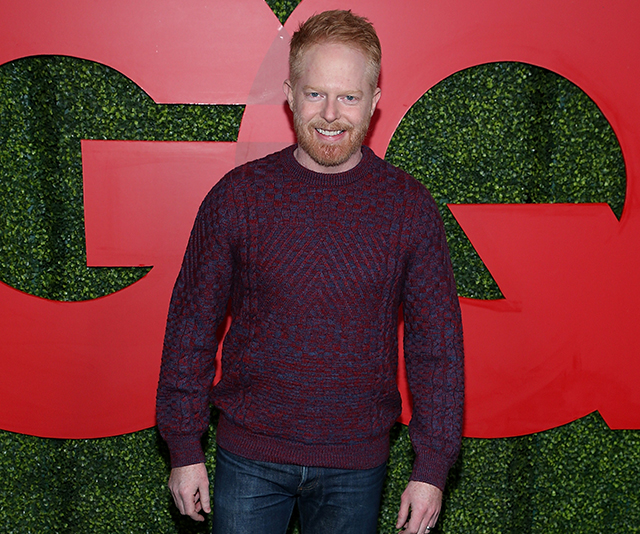 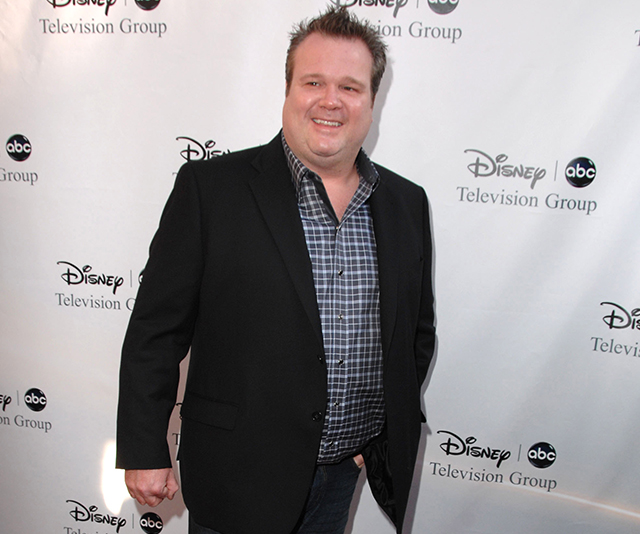 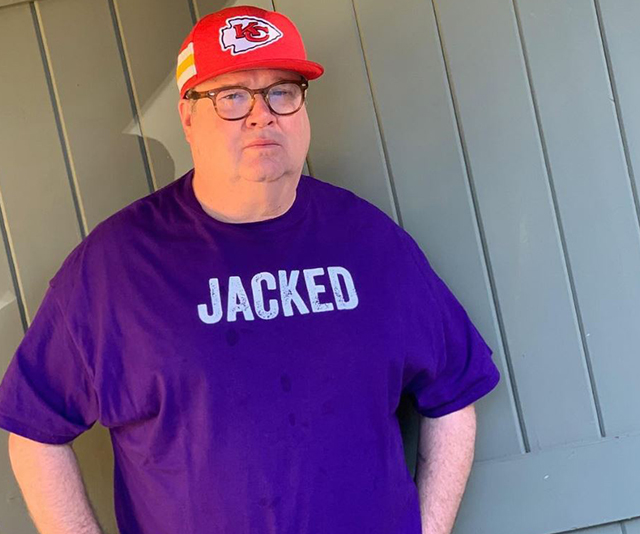 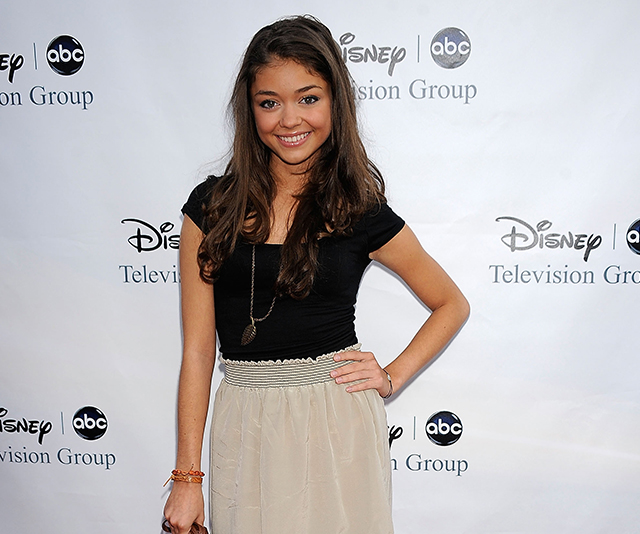 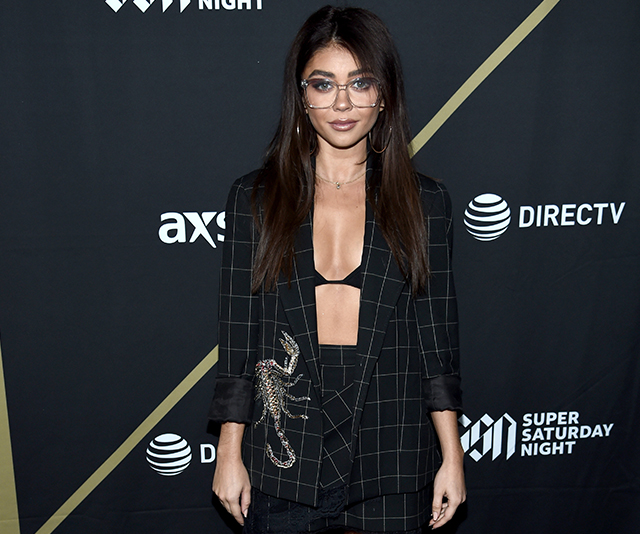 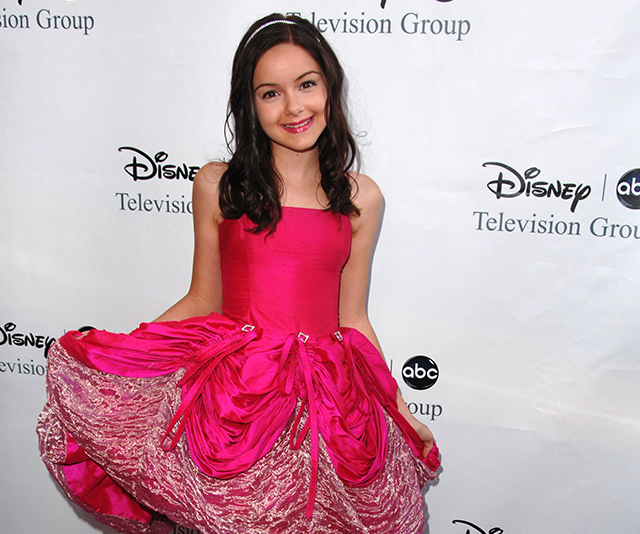 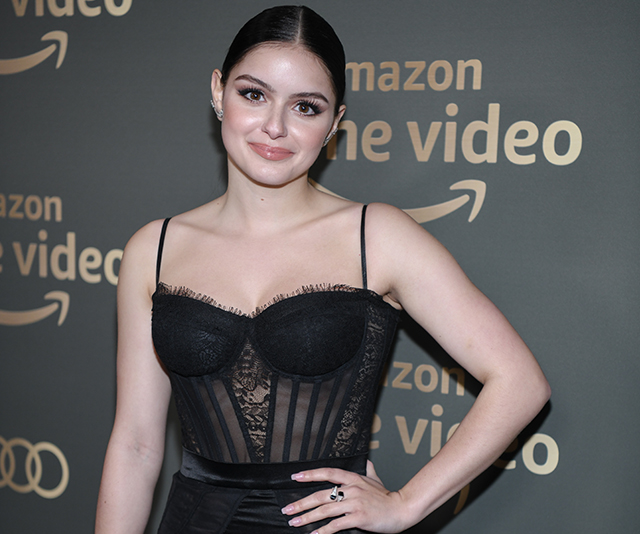 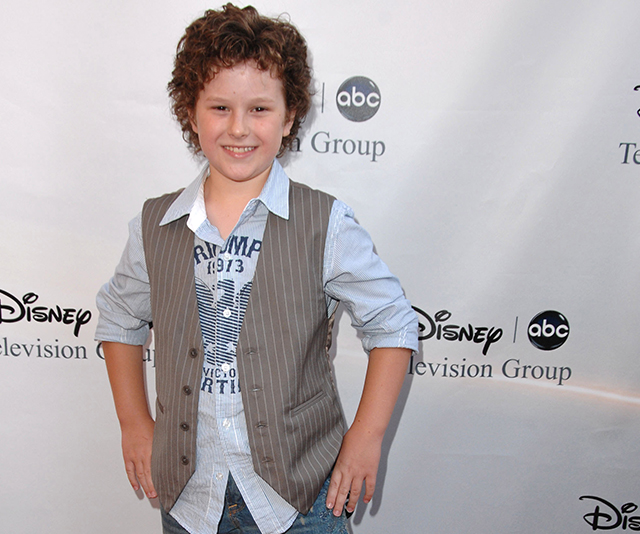 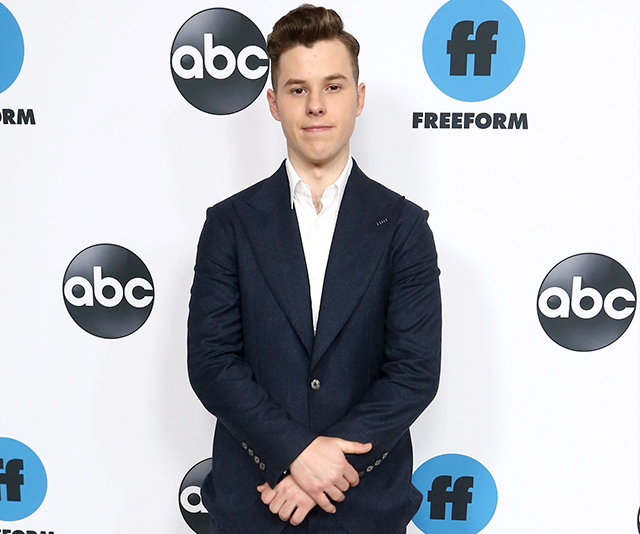 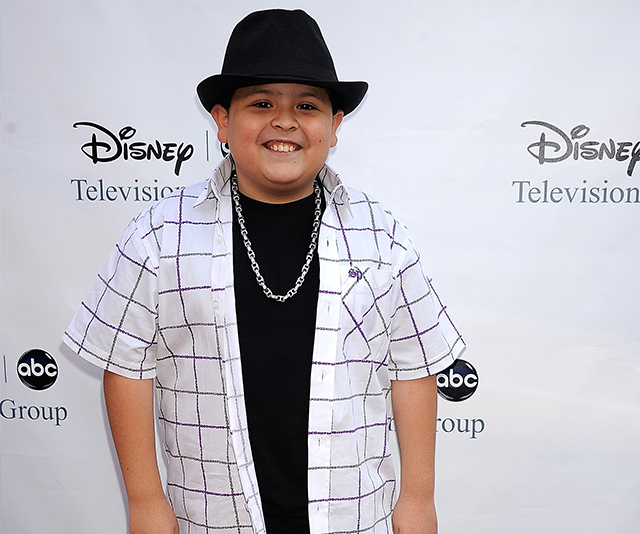 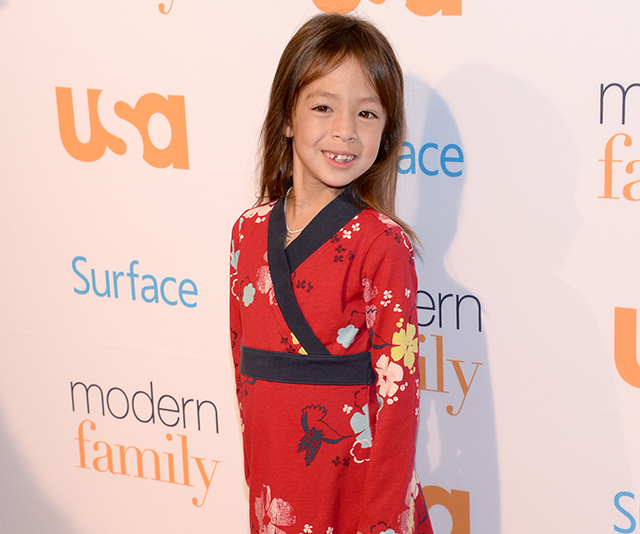 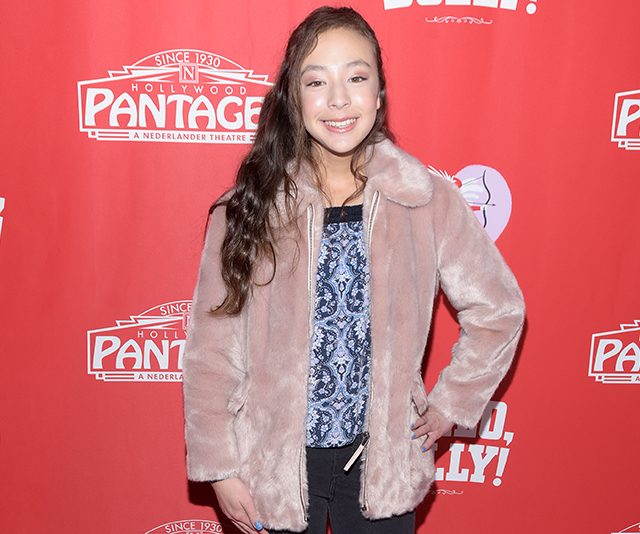 ← Slide →
And as a bonus feature, here's a video of Jeremy Maguire who plays little Joe Pritchett on the show tearing up the dancefloor at the Emmys.
We'll miss you, Modern Family!