The cast of The Single Wives looked very different on their wedding day compared to now.
Seven's new relationship series The Single Wives hosted by Fifi Box follows the four women as they go through what Fifi describes as a "dramatic, emotional and romantic transformation" while looking for a second chance at love.
Each of the women, aged in their 20's,30's and 40's, has been married before, though each marriage ended in heartbreak.
The women are jumping back into the dating pool with the aide of 'the world's #1 dating expert dating coach Matthew Hussey.
Besides their attitudes to love, something else has changed quite a bit for The Single Wives: their looks!
If it's possible, all four of the women seem to have become even more beautiful over time.
Take a look at their transformations below.

Emma Wynne: Then and Now

"Culturally in the Christian world you get married quite young," Emma explained during an episode of The Single Wives.
"So I couldn't give my ex-husband what he needed in a wife."
28-year-old Emma Wynne has been single for three years after leaving a four-year marriage.
Emma has undeniably undergone a lot of changes on the inside since being on the show, but she's also undergone a lot of changes on the outside since her wedding day.
Then a brunette beauty and now a blonde, her great big baby blue eyes shine through in both photos and are unmistakably the Emma we've come to know and love. 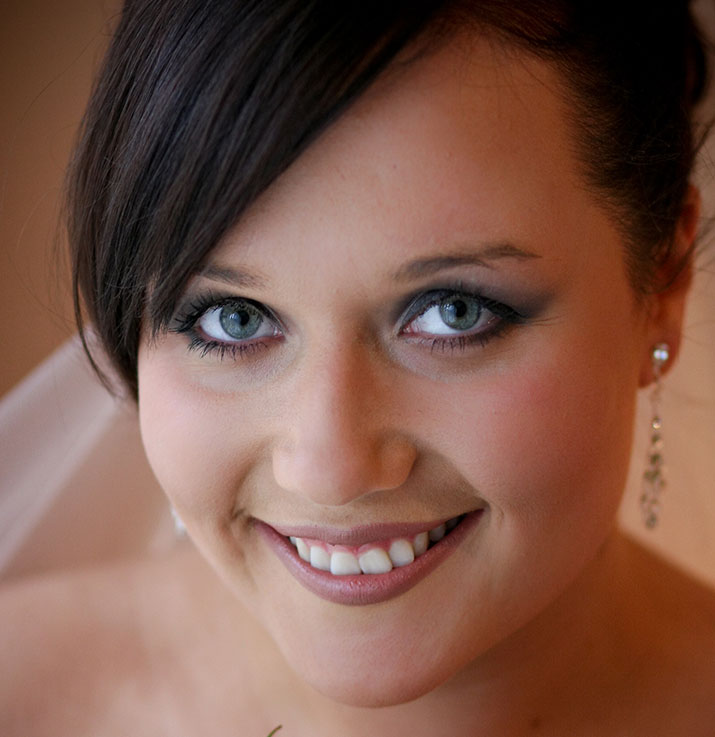 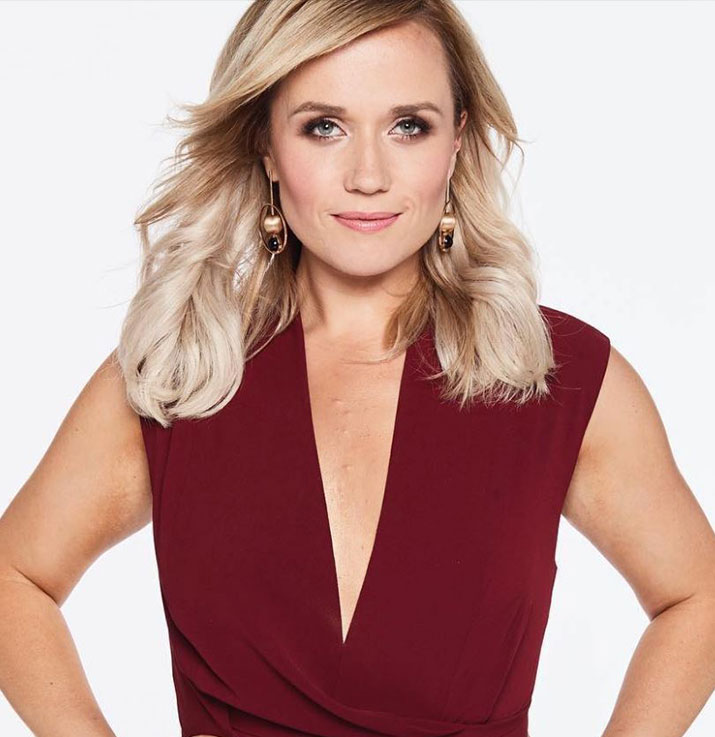 Sunnie Khakh: Then and Now

30-year-old Sunnie identifies as an "Indian Aussie bogan" - though, laughs aside, the full-time Office Manager admits that her cultural background has made it difficult to find love.
She was married for the first time when she was 20-years-old, and she tells Seven it ultimately ended because he was "more Indian" than her.
The photos from Sunnie's wedding prove that she has always been the smiley, ray of sunshine we've fallen in love with on The Single Wives. 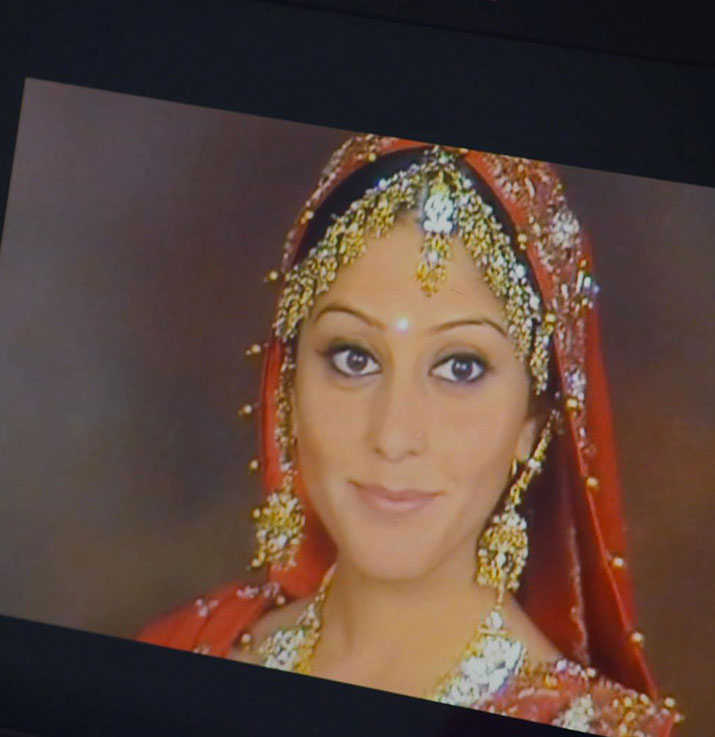 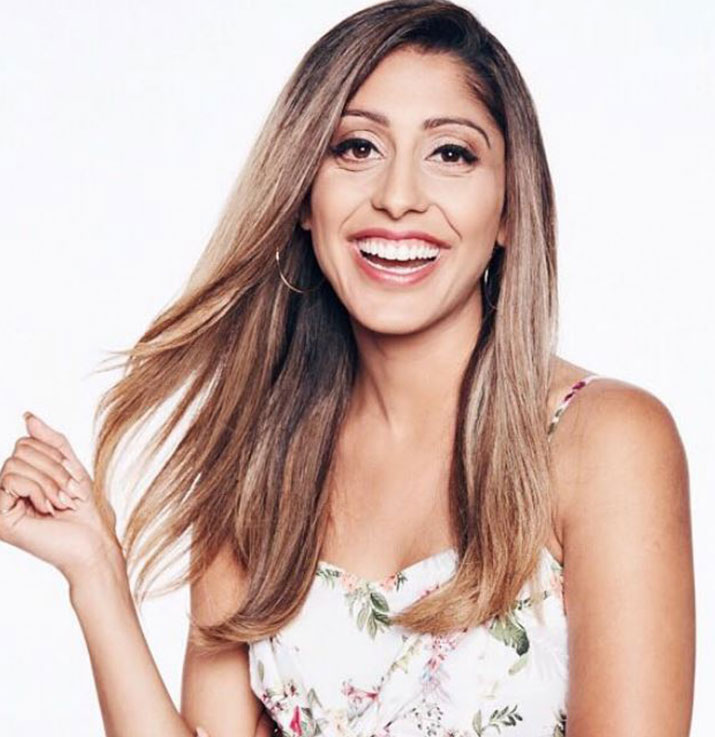 Sheridan Buchanan-Sorensen: Then and Now

Sheridan dropped a bombshell on last week's episode when she announced she was dating a friend of her ex-husband and was hesitant to come clean to him about her new relationship. After two failed marriages it's not surprising the 41-year-old wants to play it safe.
She may have been through countless changes in her life, but one thing has remained the same for this successful businesswoman and single mum - her looks have hardly altered from her wedding day.
The blonde bombshell was just as stunning then as she is now, with a contagious smile that could light up a room. 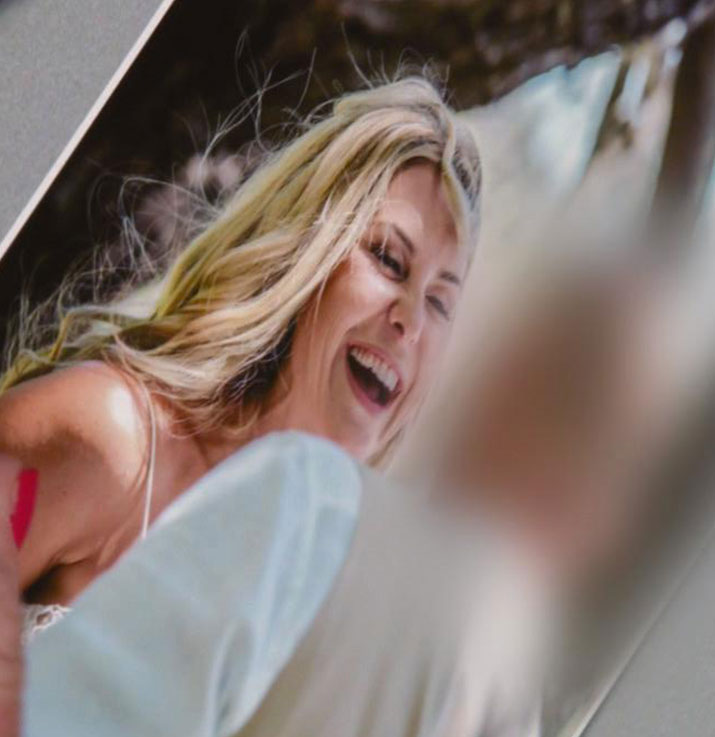 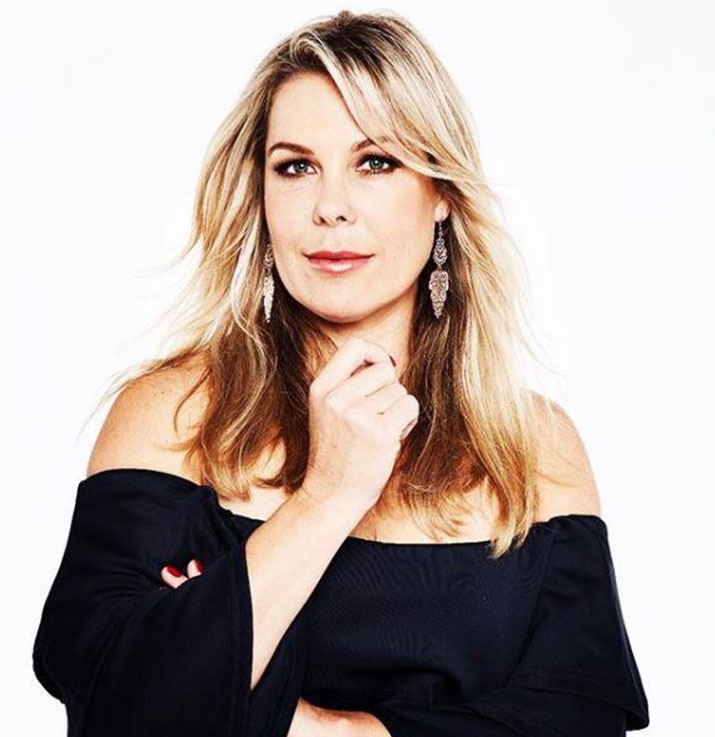 Nikki Mitropoulos: Then and Now

Nikki is a full-time mum and currently studying nursing.
Her tragic backstory revealed her husband was killed in a motorcycle accident nine years ago while she was pregnant with their son, who she then gave birth to just days later.
"We had a plan for our lives together, and it was ripped from my grasp so quickly," she told Seven.
Since her husband's untimely death, Nikki has had just one relationship which lasted four years and ended after she realised she "deserved better".
Nikki admitted to her date in last night's episode that she smokes cigarettes, something she said she's "not proud of."
While the habit is known to age those who smoke, Nikki seems to have been very lucky and escaped any obvious ramifications, she looks just as gorgeous as she did ten years ago. 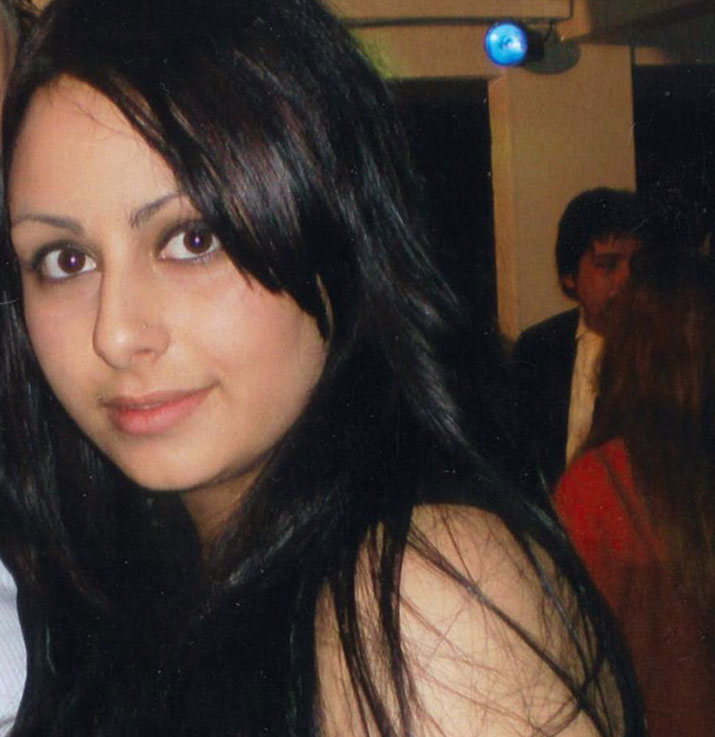 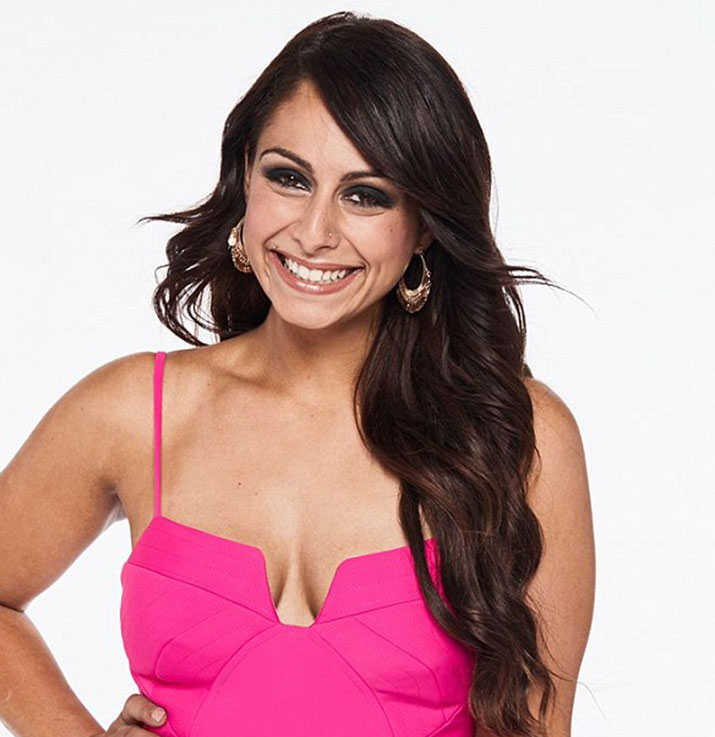