Australia's first family, the Kidman-Urban crew, has officially touched down in Sydney for the holidays!
On Friday, December 22nd, Nicole Kidman, Keith Urban and their daughters Sunday Rose, nine, and Faith Margaret, six, made their way through the harbour city's airport.
All eyes were on Nic and her mini-me daughters who have inherited their mother's delicate features, porcelain skin and auburn locks.

The Big Little Lies star cut a stylish figure in a peach-coloured dress, a floppy hat and oversized sunglasses.
Comfort seemed to be key for Keith, who kept things casual in a black tee and track-suit pants.
While Sunday and Faith looked sweet in matching white sundresses.
Every year the family-of-four jet back from their base in Nashville to Australia to spend the Christmas break with their loved ones, including Nicole's mother Janelle Kidman and sister Antonia Kidman.
But this year the clan has decided it's time to make it less an annual event, and more of a more permanent move! 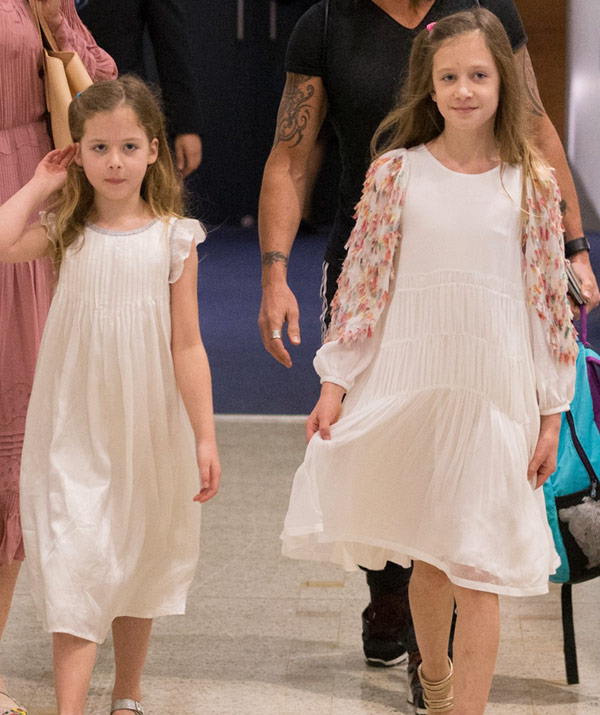 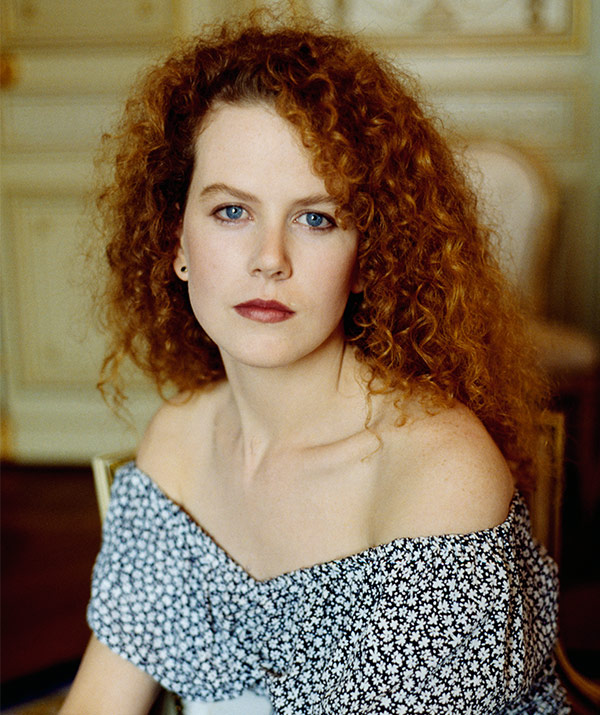 ← Slide →
^Remind you of someone circa 1989? Nicole's girls are morphing into her.
Hot on the heels of Nicole pledging to take on more work in Australia, Woman's Day recently revealed can reveal the couple have decided to make Sydney their permanent base.
"Nicole has been longing to move back to Oz for some time now," a source close to the couple says.
"She and Keith have always said they'd eventually settle here, they were just waiting for the right time."
They have quietly put one of the US properties - their Tennessee country ranch - on the market and started looking at some suitable homes close to Nicole's mum in Sydney's north shore.
WATCH: Nicole reveals Keith played hard to get. Post continues... 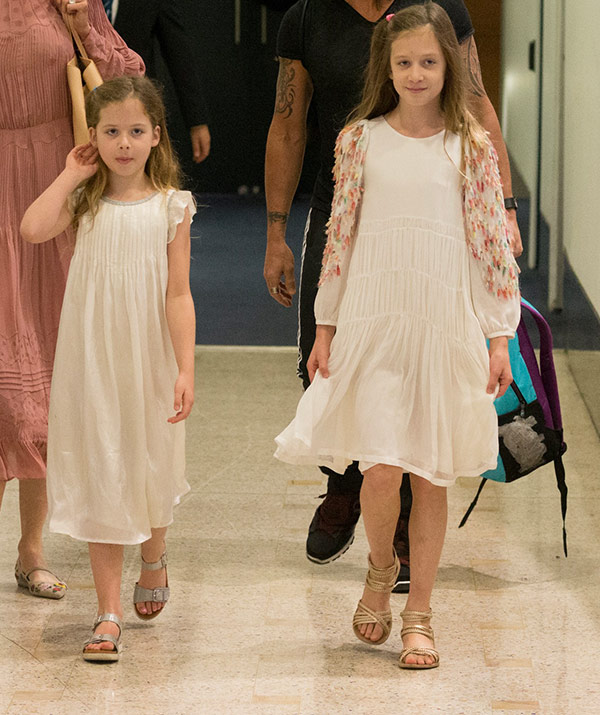 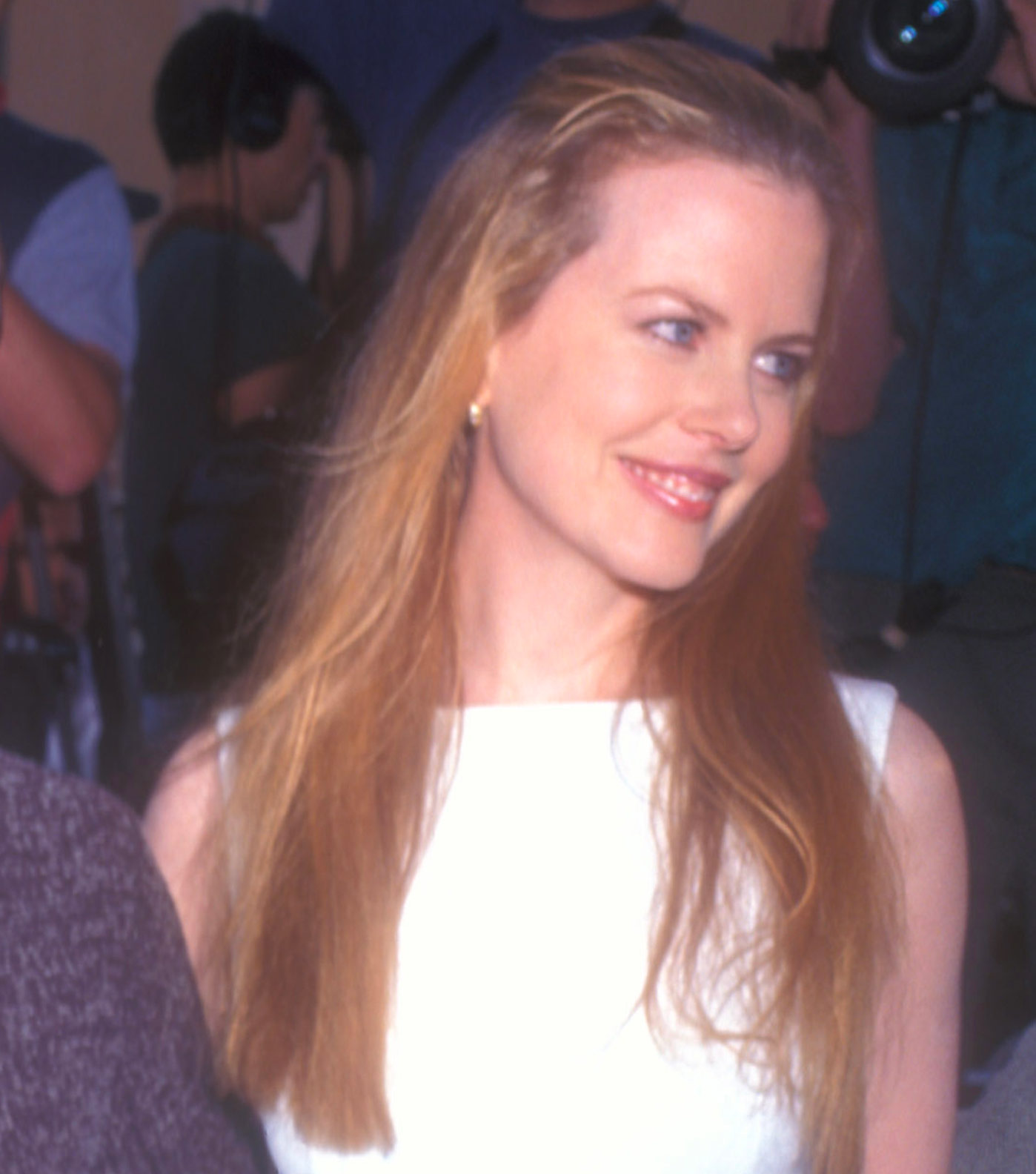 ← Slide →
2017 has been a huge year for the coule, who both rung in their 50th birthday and enjoyed wild successes both professional and personally. Most notably, Nic's career soared thanks to roles in Big Little Lies and Top of the Lake: China Girl.
Capping off their best year yet Nicole, who scooped up the Emmy for outstanding lead actress was most recently nominated for her powerful portrayal as Celeste in HBO's Big Little Lies for best actress in a mini-series or TV movie nomination at the upcoming Golden Globe Awards.
It's fair to say Nic and Keith have well and truly earned their Christmas ham!