Pour us a glass of chardonnay because we need to discuss the Commonwealth Games Opening Ceremony in the Gold Coast on April 4th.
The nation and Carrara Stadium was graced with royalty in the form of Duchess Camilla and Prince Charles - who officially opened the games on the behalf of the leader of the Commonwealth, Queen Elizabeth.
Despite having an heir to the British Throne in our presence, the Gold Coast, aka the new home for the TV Week Logie Awards, provided some real eye-raising moments.
We dissect one of the most unique Opening Ceremonies of all time.

Whether she's twirling her chair on The Voice, or taking us back to Ramsay Street as the lovable Nina Tucker on Neighbours - we all know that Australian royalty Delta Goodrem can do no wrong.
The 33-year-old stepped up once again, she sang back in 2006 at the Melbourne games, providing her stirring vocals for the Commonwealth Games opening ceremony.
The Aussie icon was blown away by the opportunity, sharing, "What an incredible feeling performing at the Opening Ceremony of the 2018 Gold Coast Commonwealth Games! Truly honoured."
Belting out her new hit Welcome To Earth, fans seemed to be more focused on her outfit.
Hugh Sheridan's bestie matched her star power with equal amounts of sequins.
Delta donned a remarkable custom-made blue jumpsuit by Melbourne-based designer, Zian Couture.
Adding to her glittering look, the singer was bejeweled by House Of Kodor and put together with the help of celebrity stylist, Fleur Egan.
And she was huge fan of the entire outfit, gushing, "Thank you all for making me feel free to be me up there in this creation."
Delts may be playing Olivia Newton John, but we think she was inspired ONJ's bff John Travolta's iconic Saturday Night Fever look. 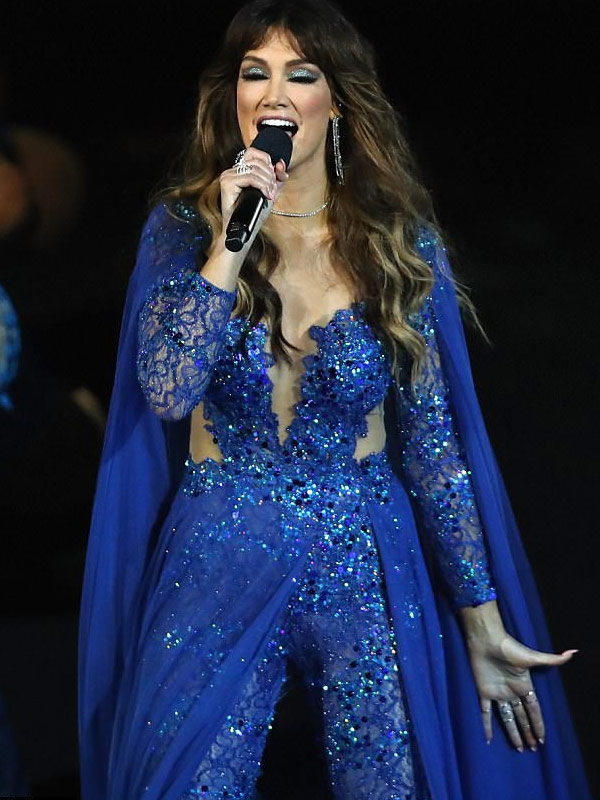 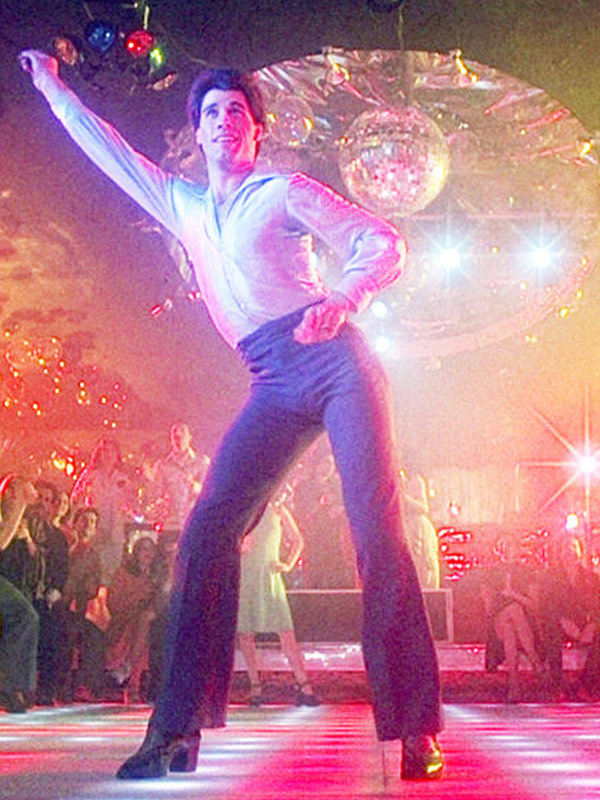 Not since Britney Spears have we been so conflicted by a case of lip-syncing.
Ricki-Lee Coulter and Christina Anu were both asked to perform at the ceremony.
However the songbirds both faced criticism from the Twitter-verse with confusion arising about their performances.
Watch snippets from it and judge it yourself!
One fan angrily said, "There's no f---- way Ricki Lee or whatever her name is isn't lip syncing."
Another questioned about the former Australian Idol star, "Ricki lee is Miming. Why?"
Meanwhile, fans were puzzled by Christina, with one saying, "Christine Anu's lip syncing reminded me of a Bruce Lee movie."

When we think of famous Gold Coast bums, we're instantly taken back to Big Brother queen Sara-Marie and her popular infamous dance.
Now, we have a new contender.
During Ricki-Lee's portion of the show, viewers got a little more than they cracked up for.
Moment's after she sang Technicolour, one dancer was seen running under some towels...
And the poor girl unknowingly flashed her bottom, with her derriere broadcast all across the world - according to Sunrise 1.5 billion viewers.

Can we please give Duchess Camilla a break?

VIPs Prince Charles and Duchess Camilla were the toast of the town.
After the couple had a ridiculously busy first day of their royal tour, they capped of their evening by attending the opening ceremony.
But apparently the Duchess of Cornwall committed a sin.
Camilla decided to peruse the game's official pamphlet while former Queensland Premier Peter Beattie welcomed the royal couple in his speech.
Once again the Twitter-verse stepped up for their role of judge and jury.
The 70-year-old became a trending topic online.
"I mean Camilla couldn't look more bored if she tried" one person penned.
"My goodness doesn't Camilla look bored? #GC2018," another added.
But there were a few who came to the Duchess' defence.
"Cut them some slack. It's not like the #GC2018 open ceremony was riveting :-) #camilla #CommonwealthGames2018."
For more on why we should give Duchess Camilla some slack, head here