It’s not every day that you get compared to a celebrity, but, these babies are the spitting image of their Hollywood counterparts!
The only question we have is… will these mini-me’s grow up to be just as talented as their celeb doppelgangers? 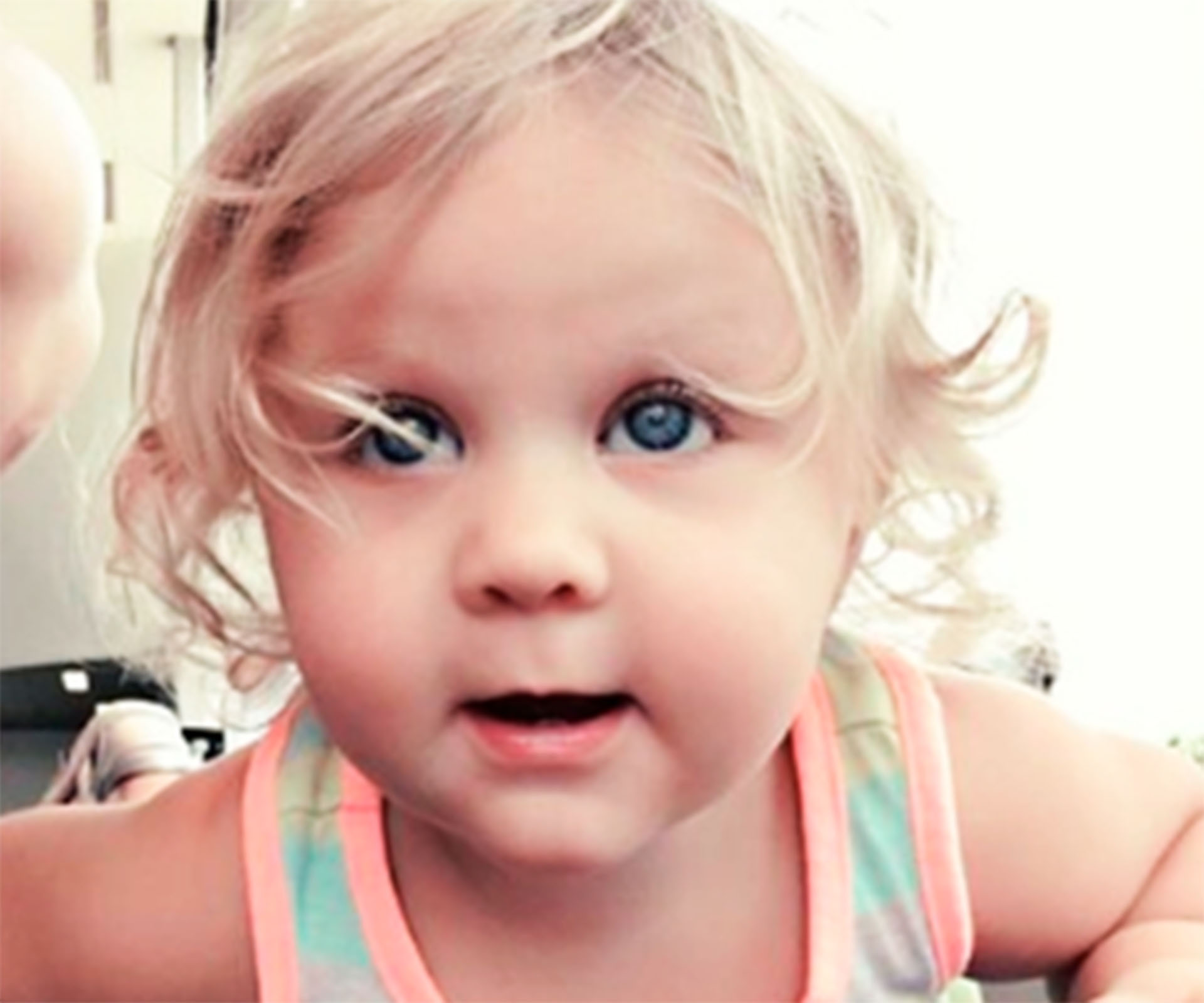 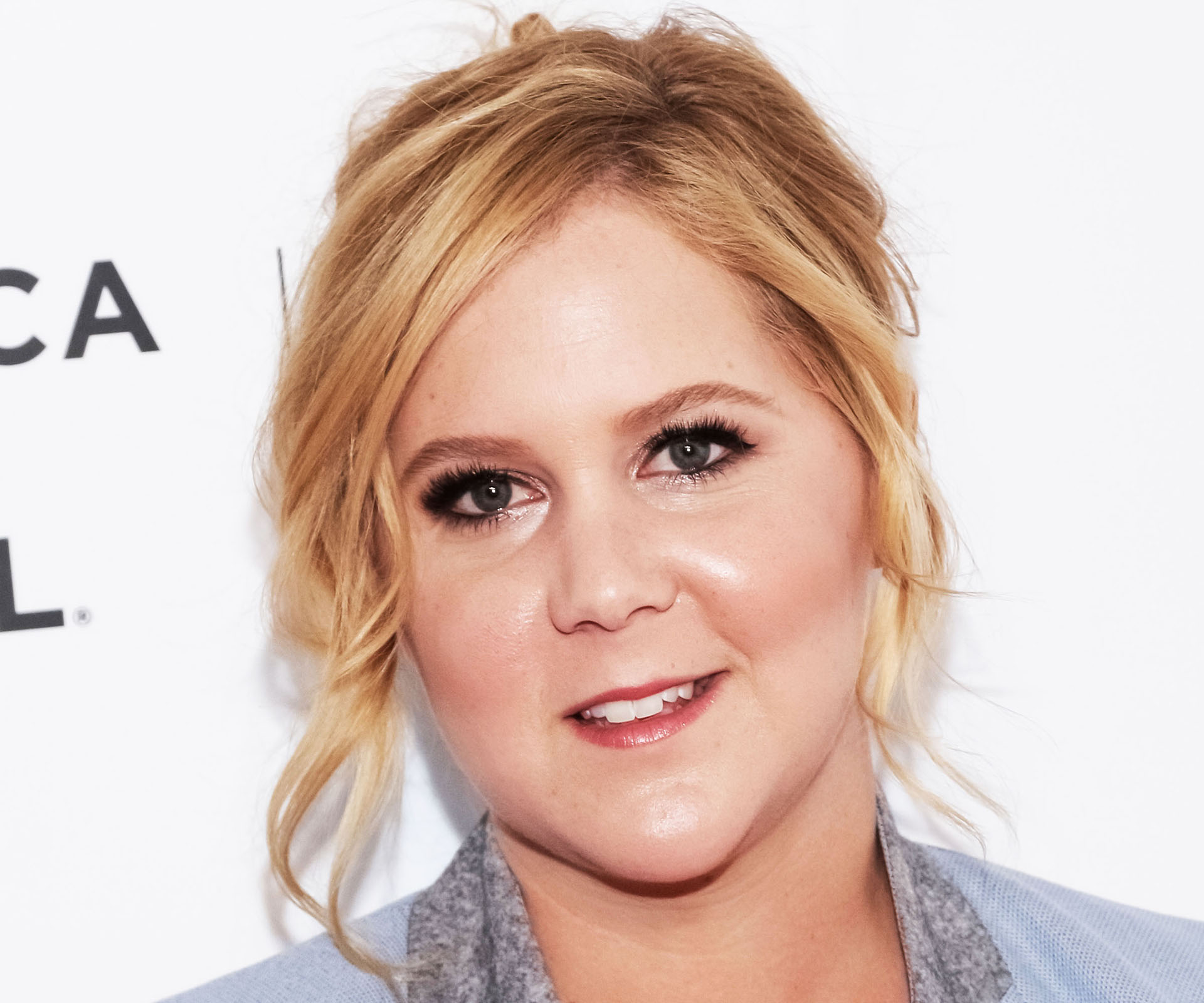 ← Slide →
Uh-oh Amy Schumer, this lil blondie may have Snatched your look... We’re pretty sure if you shrunk the actress, she’d look just like this gorgeous bub. And while she definitely shares Amy’s blonde hair and blue eyes, we hope she grows up to have a similar sense of humour, too. 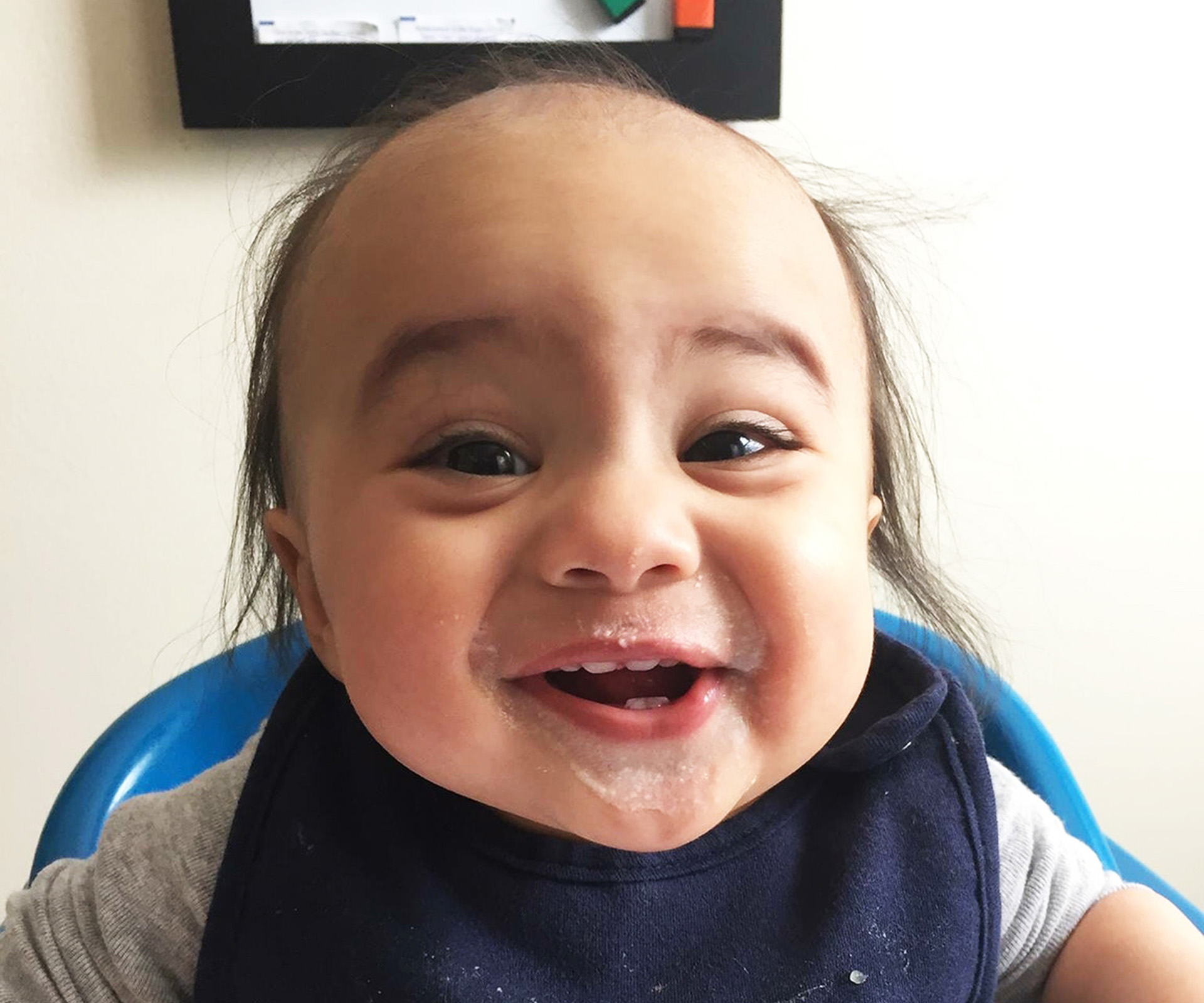 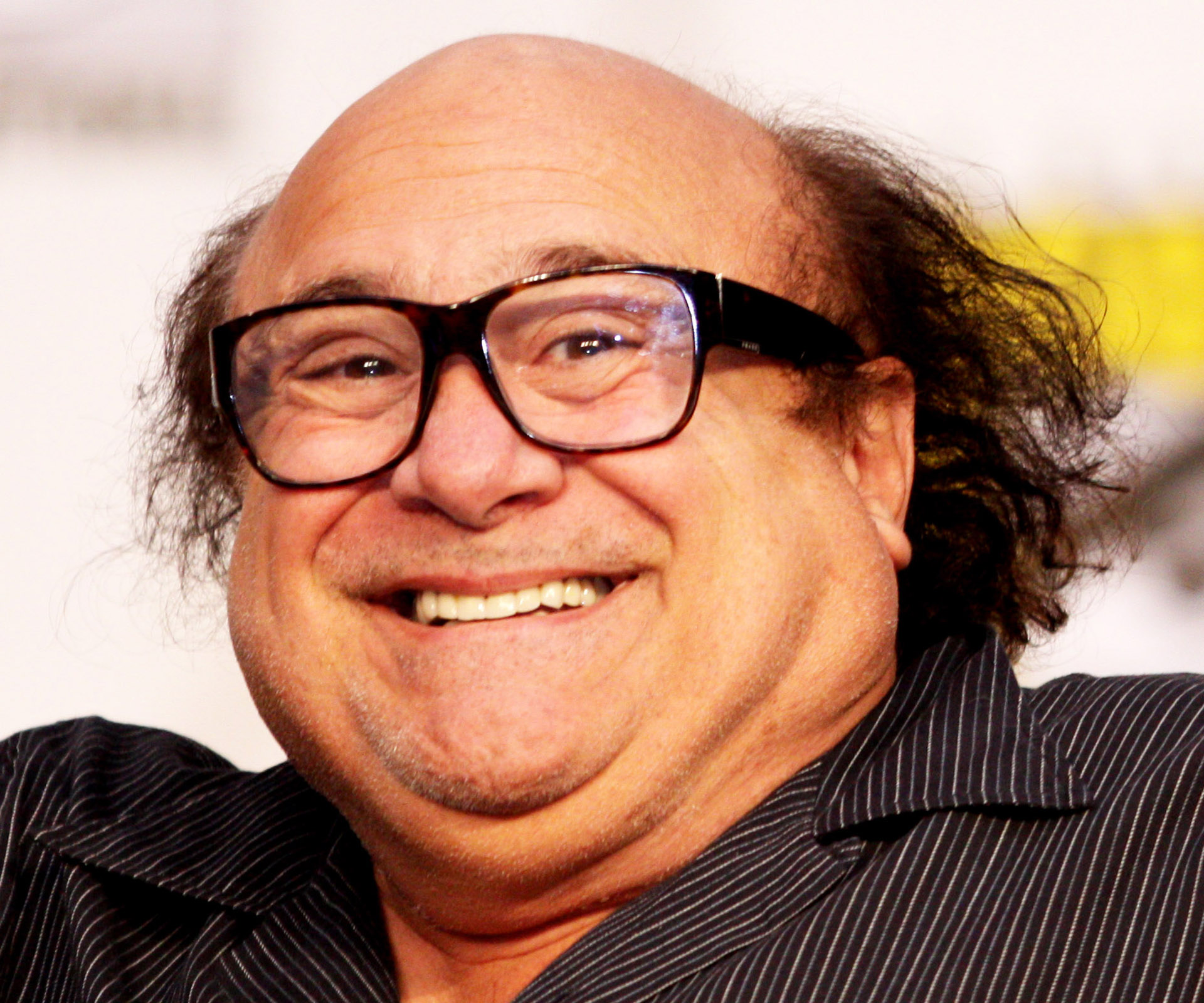 ← Slide →
Forget Arnold Schwarzenegger – this bub is definitely Danny DeVito’s twin. Even the cutie’s mum Shannon Bihamta thinks so. “My son used to look like Danny Devito,” she captioned his pic on Reddit. Although, we bet he’s already taller than Danny even at his young age… 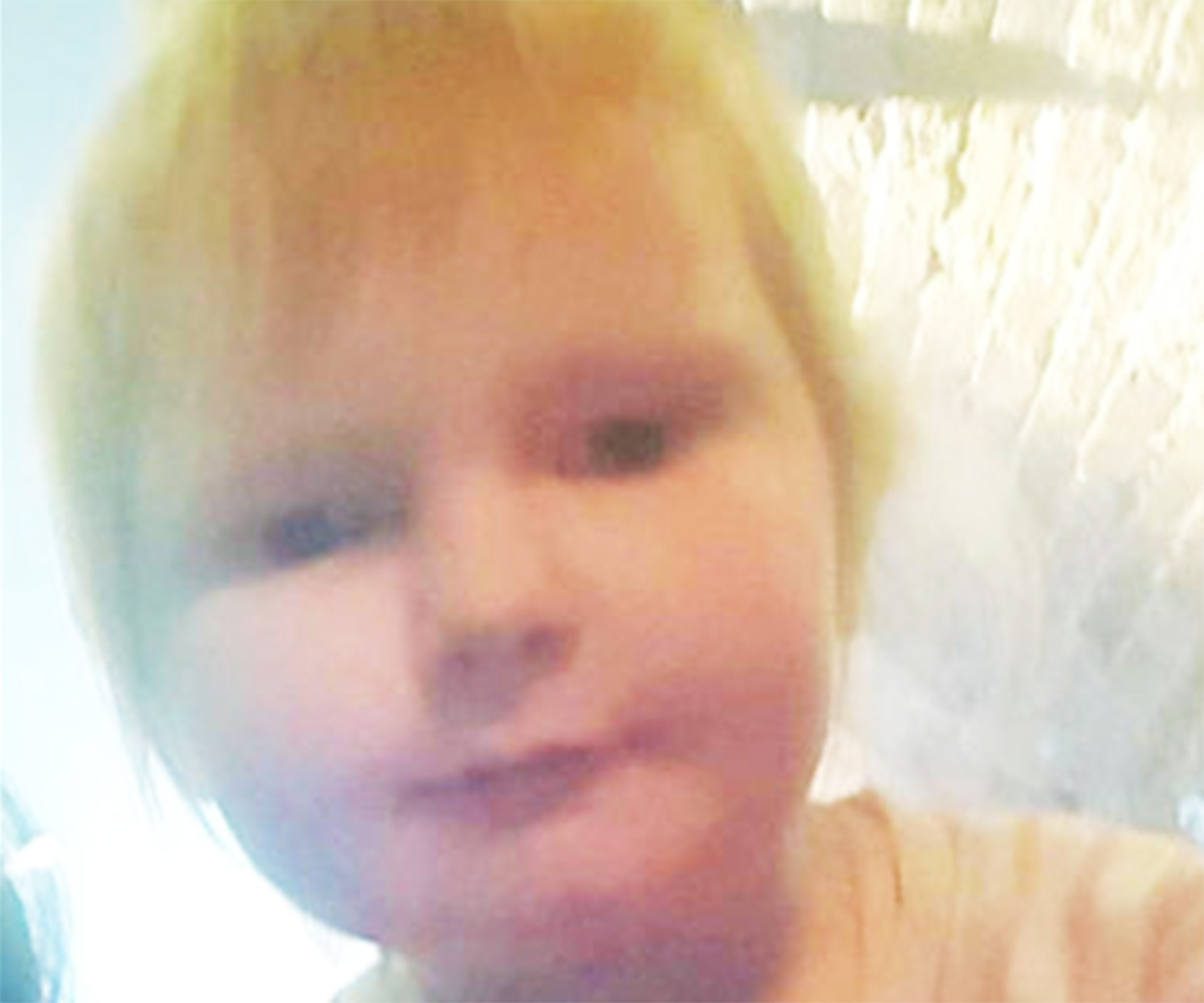 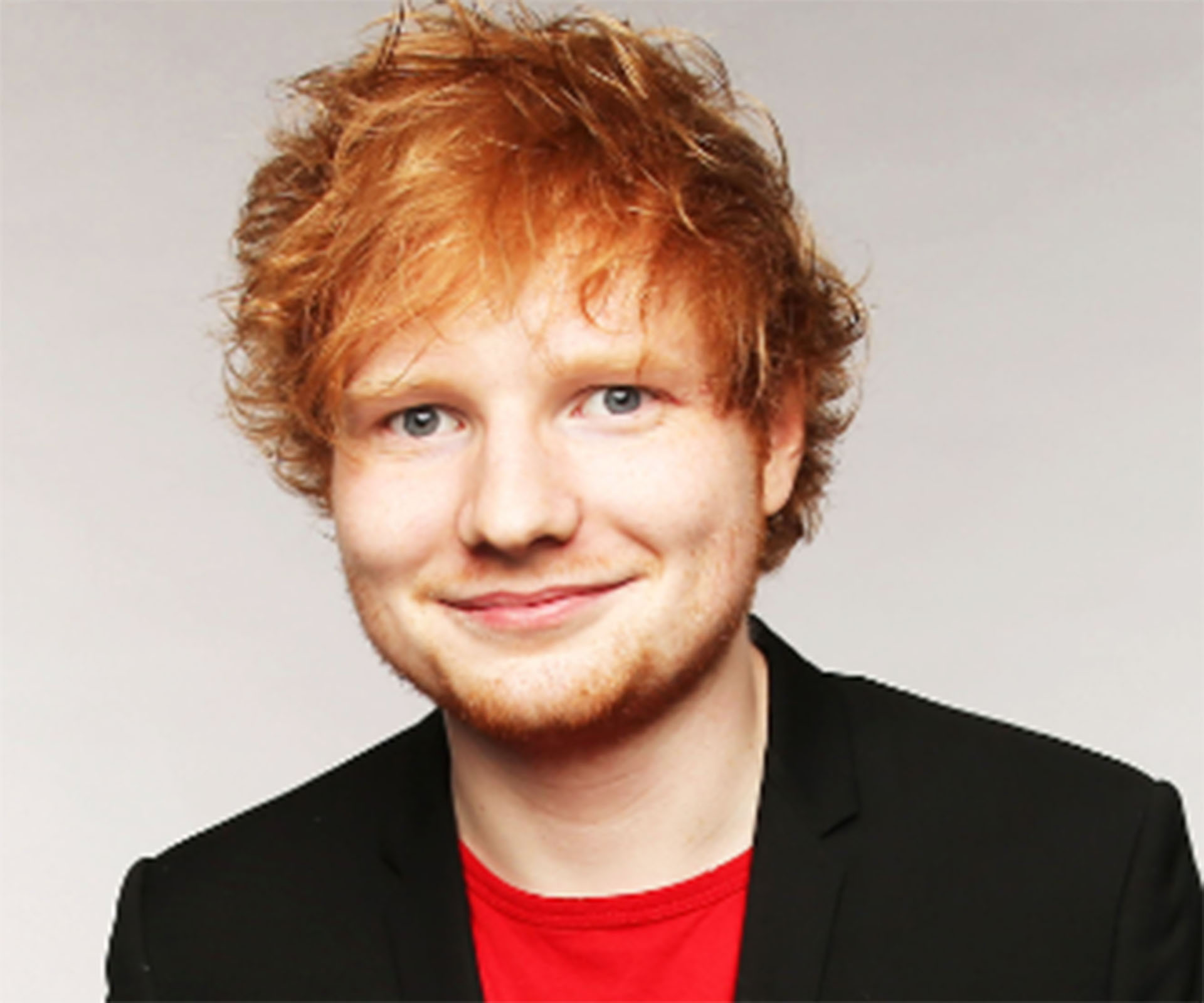 ← Slide →
The resemblance is so real between Ed Sheeran and toddler Isla Richard Arnold, 2, that the singer had to public to announce that he wasn’t the father. “She's not mine!” Ed said after seeing a pic of his mini-me. No castles on a hill for you, Isla! 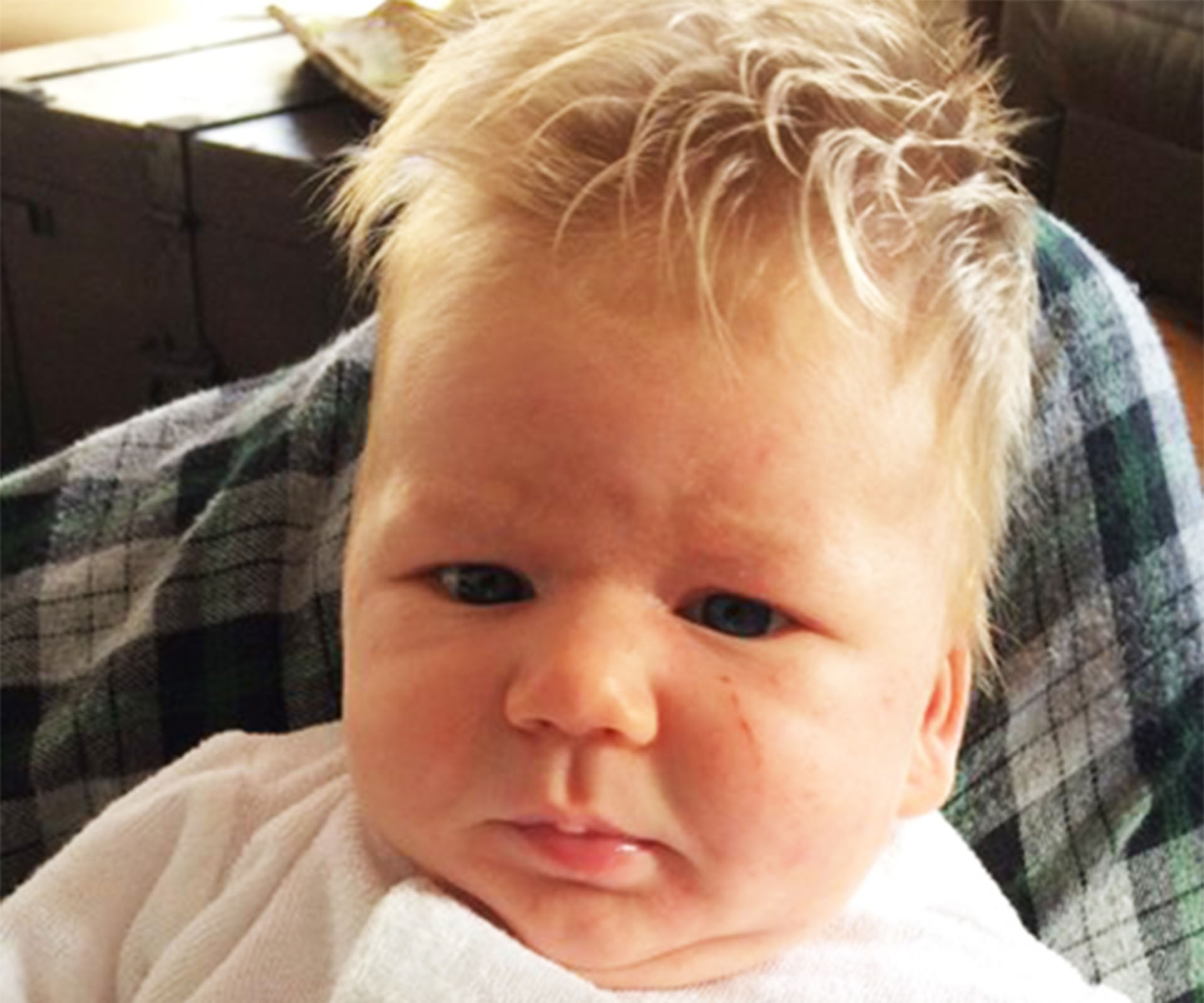 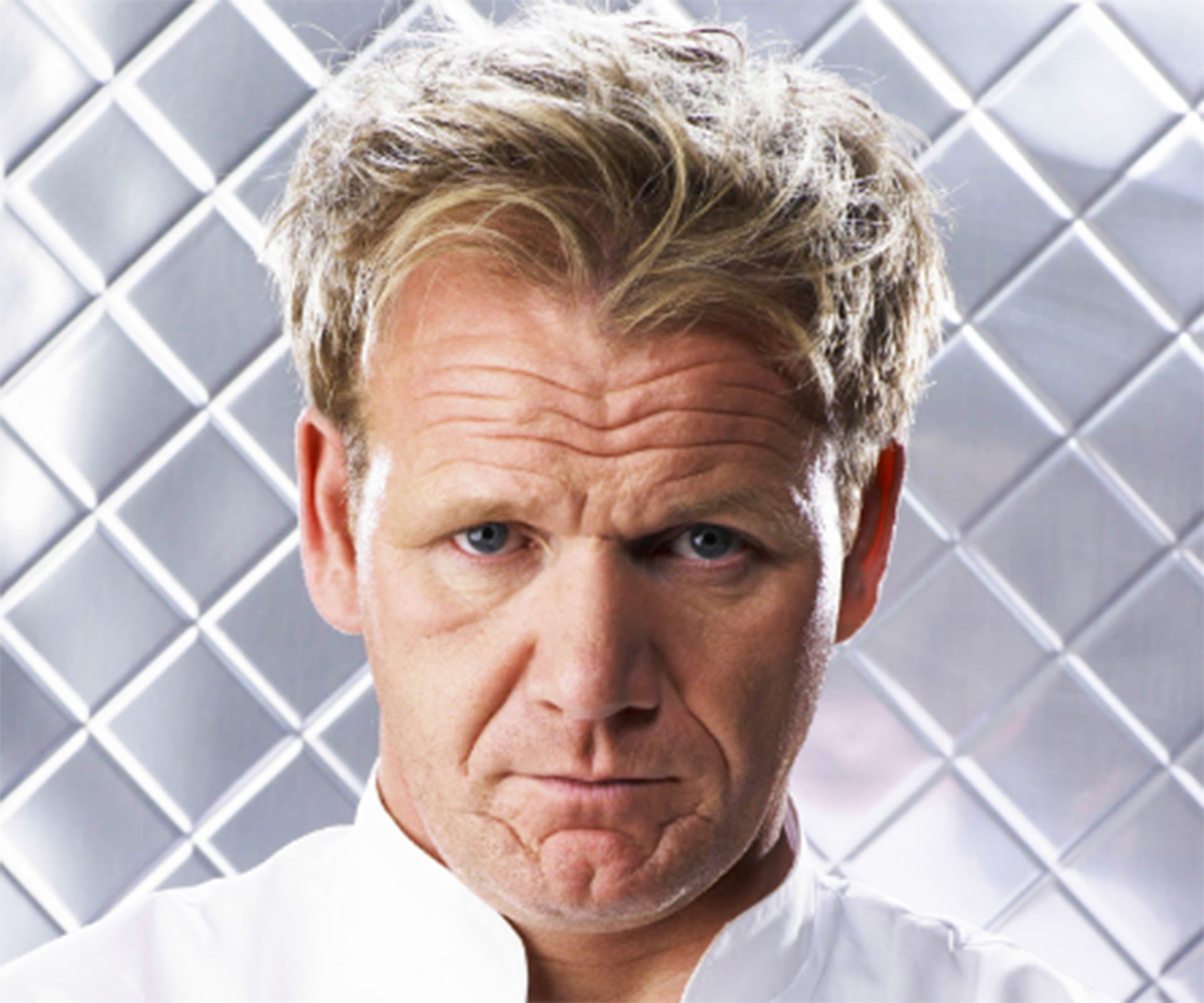 ← Slide →
Baby Ario-Blue serves up good Gordon Ramsay! He looks so much like grumpy Gordo that his mums Sonia and Claire – who conceived him via sperm donor – even tweeted the potty-mouthed chef to ask if he was in town when they conceived their son. LOL!
For more lols and celebrity mini-me's, pick up the new issue of NW, on stands now!