At 14 years old, the youngest child of Hollywood power couple Michael Douglas and Catherine Zeta-Jones Carys Douglas is already the spitting image of her stunning mum.
On Sunday, April 8th the mother-daughter duo made a rare public outing together for the Dolce & Gabbana Alta Moda Fashion Show in New York City at the Metropolitan Opera House.

Welsh-born beauty Catherine, 48, oozed elegance in a chic LBD which featured a bodice top and lace detailing.
While Carys, who has inherited her mum's striking features, opted for a bright off-the-shoulder top and tailored trousers.
Proud mum Catherine took to Instagram to share a behind-the-scenes video of the duo walking up the red-carpeted stairs to the glittering gala.
"Just arriving at the Dolce and Gabbana show with Carys. We are so excited," the Chicago star penned.
And Carys isn't just her mum's doppelgänger, she's also following in her parents' showbiz footsteps.
Last year, Academy Award-winner Catherine spoke to Jimmy Kimmel about how both her son Dylan, 17, and Carys have the dream to get into performing and show business.
Slide across to see Catherine in the nineties compared to her teenage daughter! 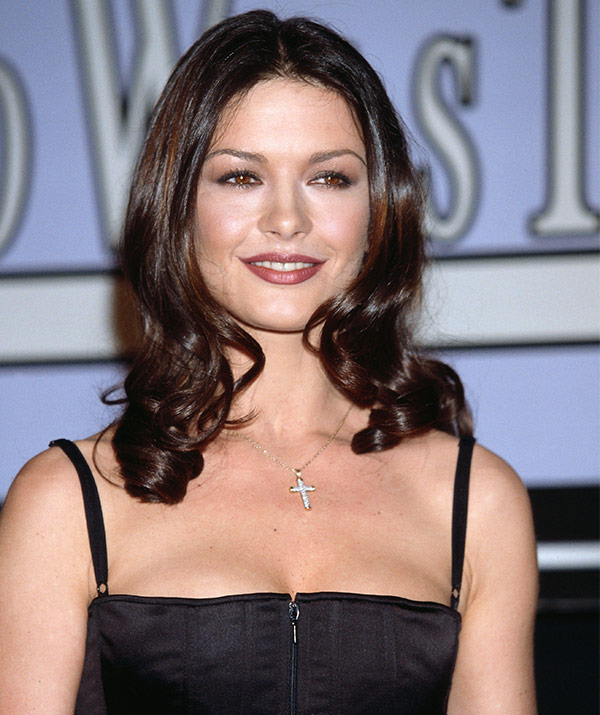 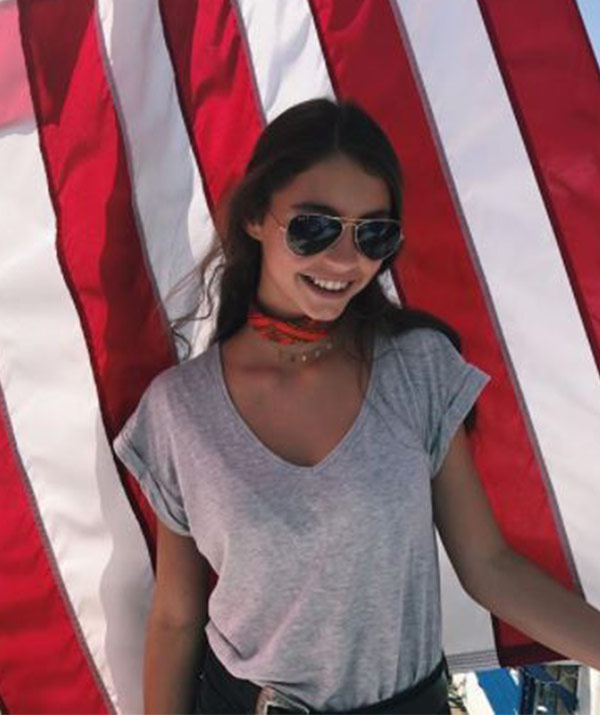 ← Slide →
"They go to summer camp every year - they do like three musicals and straight plays - and they love it."
"I've had a wonderful life in this business, so if they want to do it, they know the hardships and the percentages of who makes it and who doesn't, so I just think that they've got the talent and I know that they have the drive," Catherine said.
"I'm all for it. A lot of people ask me, 'What do you think about that?' Well, yeah, I could give them statistics of who becomes successful and who doesn't… I could say, 'You know, you'll never get work' - but I'm not that kind of person. I've had a fabulous life as an actress. I'm excited for them to start on this journey, too."
While Carys admits the world is her oyster.
"Yeah, I love fashion... I definitely see it in my future, I just don't know about right now. Actress, model, brain surgeon... We'll see," she told E!
As for what life is like at Casa Zeta-Douglas, the actress says it's a very creative albeit noisy household.
"They're very musical, so we sing through life - which is a great treat for me because my husband… well, I love him, but he can't sing a note," the star told Hello!
Please adopt us?