She's been on our screens and in our ears for decades, creating a career so memorable that you don't even need to utter her surname for everyone to know exactly which fabulous Australian you're talking about.
Kylie Minogue is an icon not only in Australia, but in every corner of the globe. She first captured our hearts on Neighbours in 1986 as the adorable tomboy Charlene Robinson, and then went on to forge an insanely successful pop career.
Anyone who's been on Sydney's Oxford St on a Saturday night will know Kylie's hit bangers like Spinning Around and Can't Get You Out of My Head still fire up a dance floor now, just like they did during their heyday.

Kylie rung in her 53rd birthday in May (can you believe it?!), but her incredibly age-defying face continues to look absolutely gorgeous, even after all these years.
While she clearly takes care of her body through a great diet and exercise regime, Kylie has been open about the fact that she's had a little help from her surgeon to maintain her youthful looks, admitting she's "tried it all."
READ NEXT: Inside Kylie Minogue and Michael Hutchence's romance
"For all time women have wanted to, for the most part, look their best. It's just that what we have available to us today is - what it is today. And if you want to take advantage of it, yeah. I'm preferring to be a lot more natural these days. I've tried Botox, I've tried it all," she told Elle magazine in 2009.
"I'm definitely not one of those people who says, 'You shouldn't do this.' Everyone individually can do what they want. I also think it doesn't have the stigma that it had when I was growing up," Kylie said.
As any woman over the age of 40 can attest to, Kylie said looking in the mirror was sometimes like looking at a different person.
"There are lots of times I look in the mirror and I see that gravity has taken hold. Or suddenly see my face on a phone or on Skype and it's like a Spielberg special effect and you just scream, "Who is that?'" she joked.
As for the stigma surrounding women who go under the knife, Kylie said: "You're damned if you do and damned if you don't."
Now swipe below to see how much Kylie's look has changed, from the early 1990s to now. 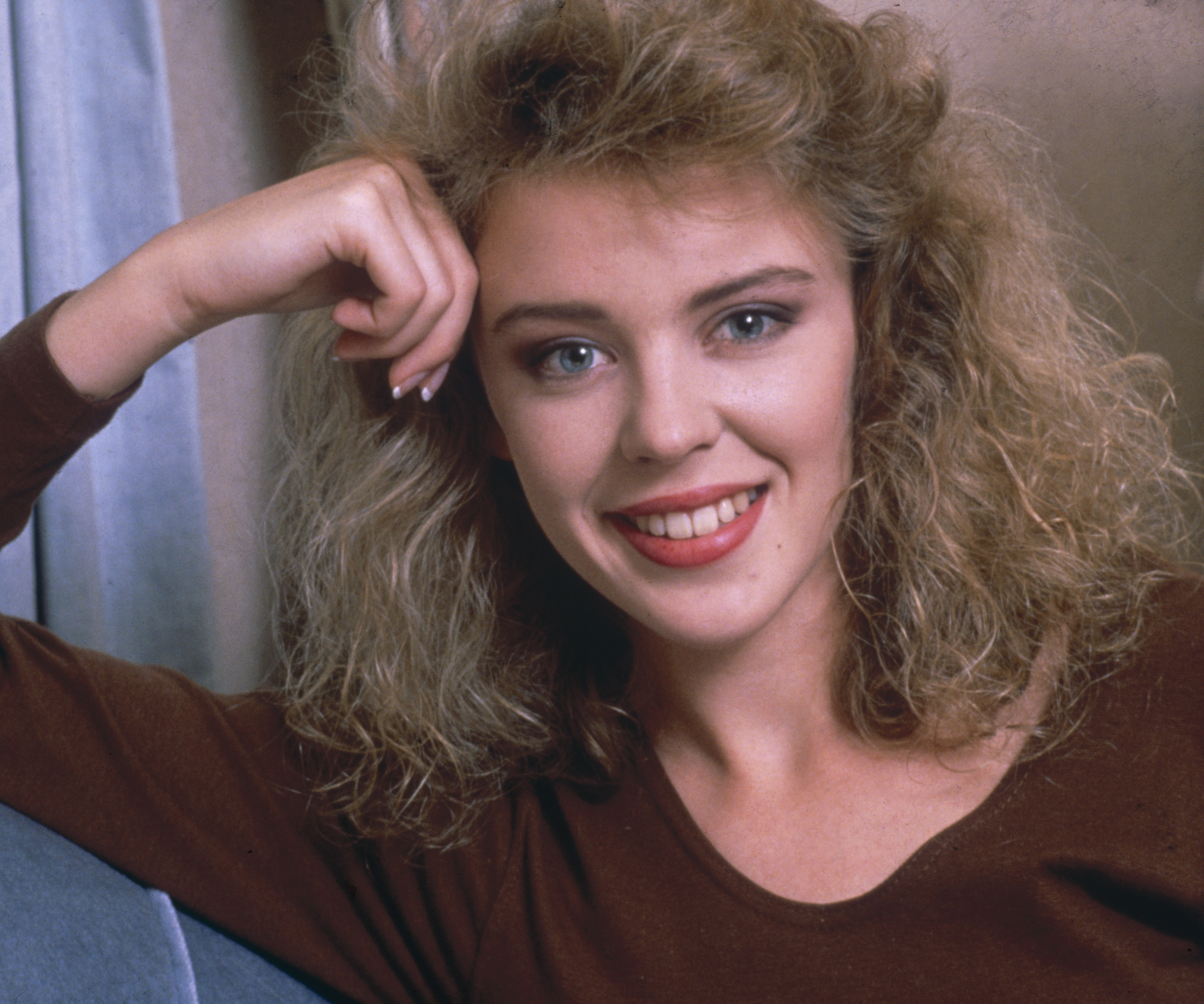 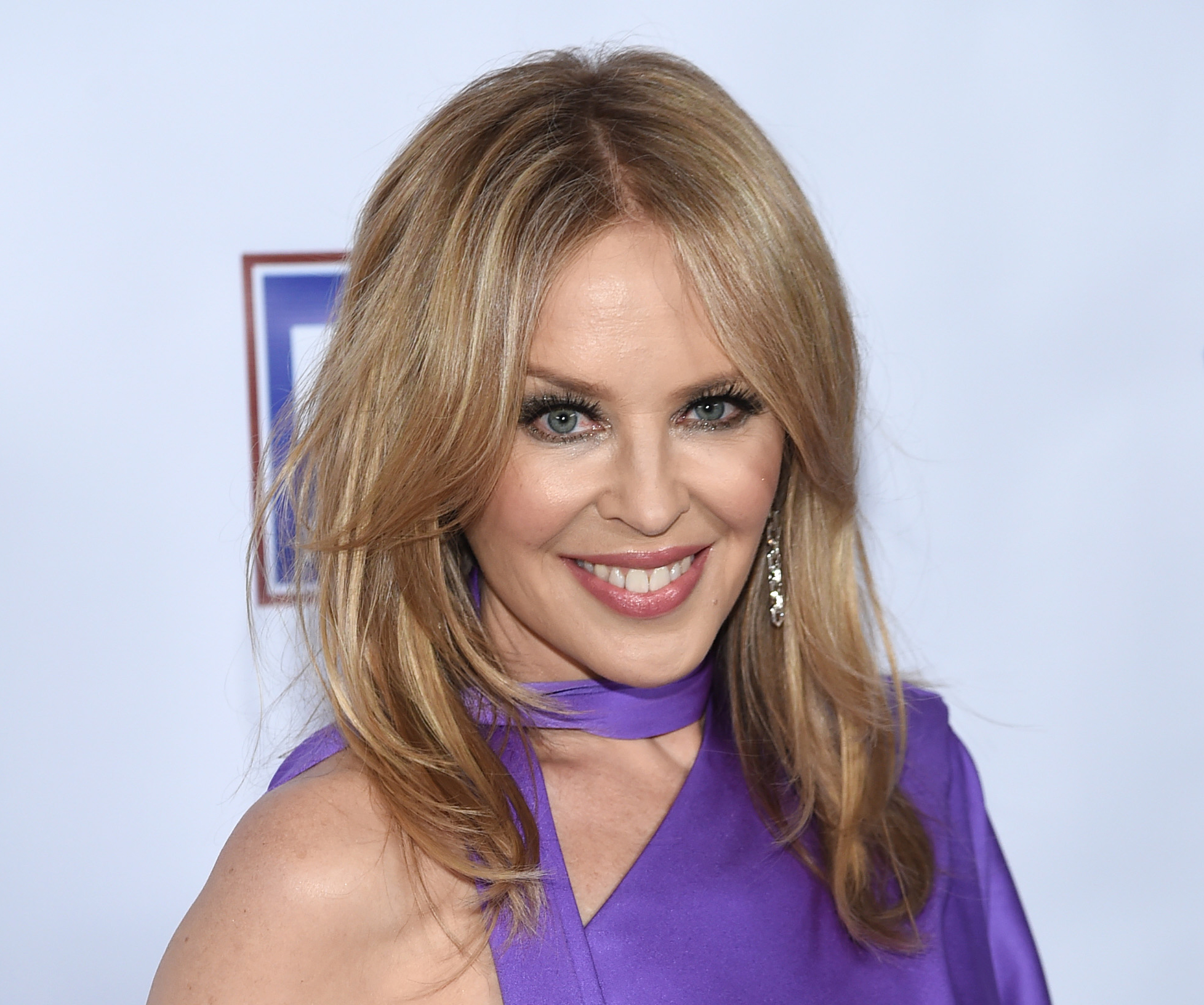 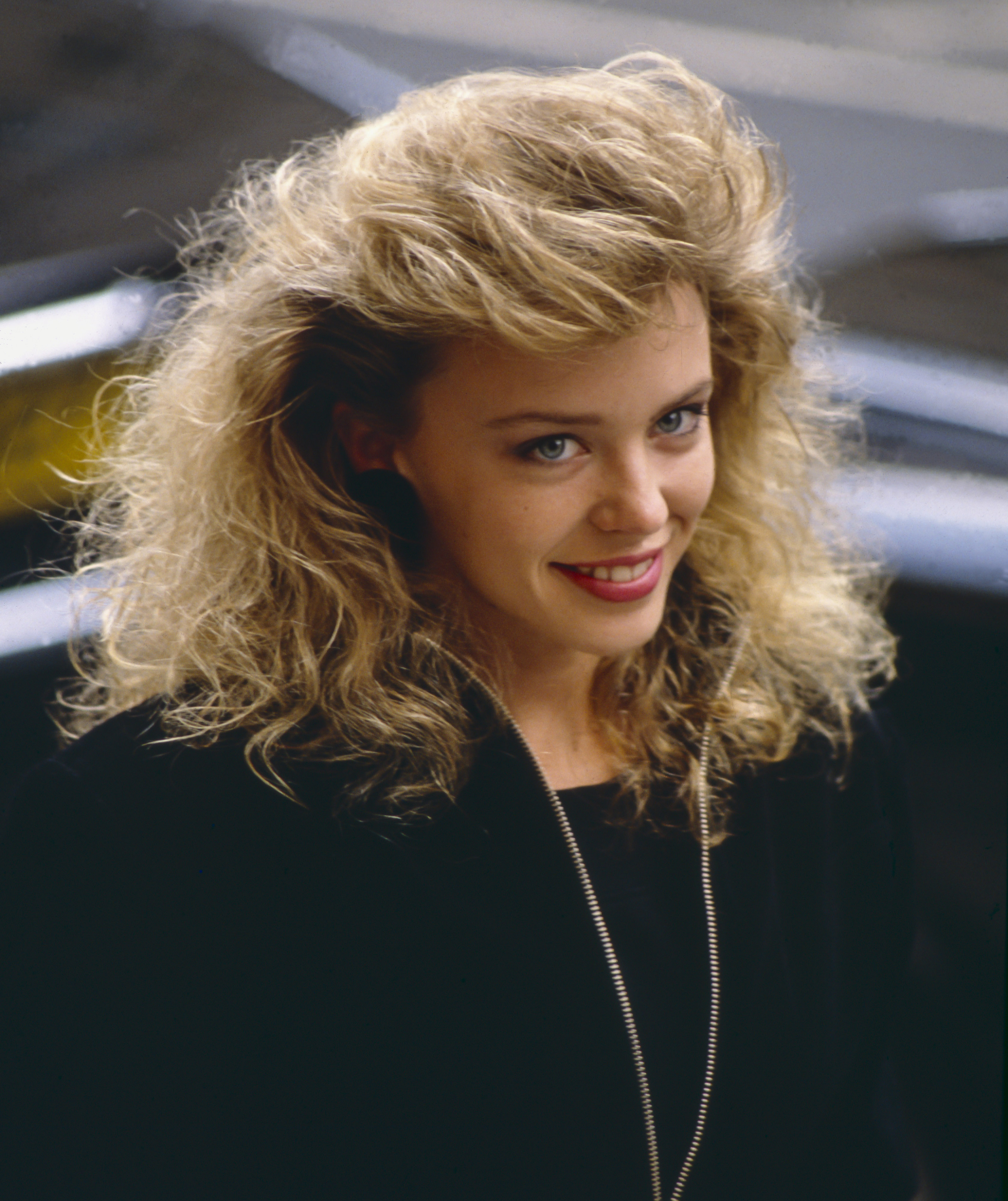 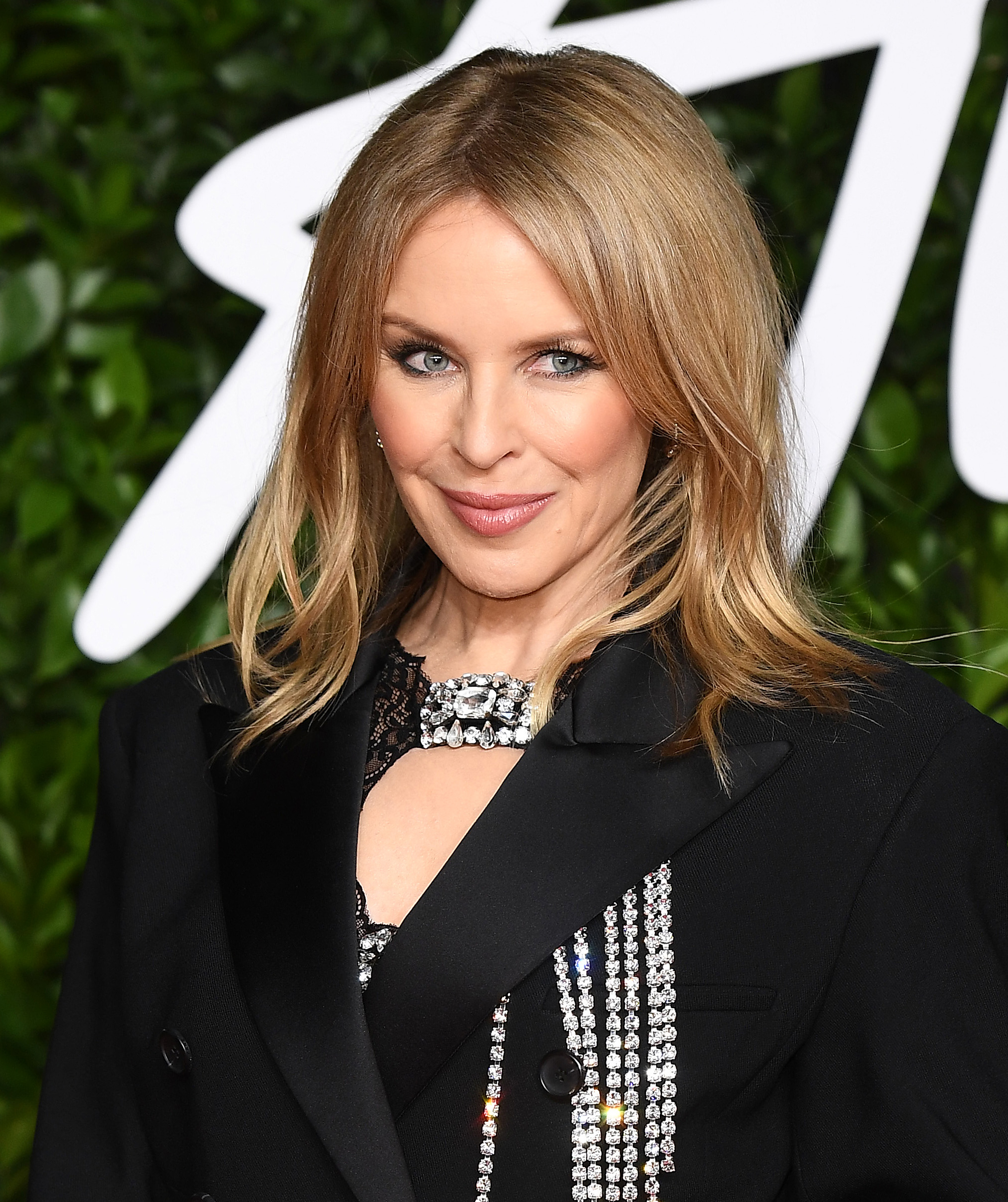 ← Slide →
But in 2010, the then 41-year-old told News of the World that she had ditched Botox.
"I don't any more, I won't go near it. I have lines. You can see the lines on my face."
And if you perhaps thought that Kylie had taken things a little too far and was starting to look a little, well, frozen, you're not alone.
In 2017, Kylie told The Australian that the pressure to look young had started to take a hold on her.
"I'm so used to it, which is almost a sad thing to say, but that's just been my job for so long," she said.
When asked if being in the public eye had impacted how she presents herself, she replied: "I wouldn't like to feel I have to dress a certain way or look a certain way that is age-defined."
Swipe below to see more photos of Kylie from 20 years ago, compared to now. 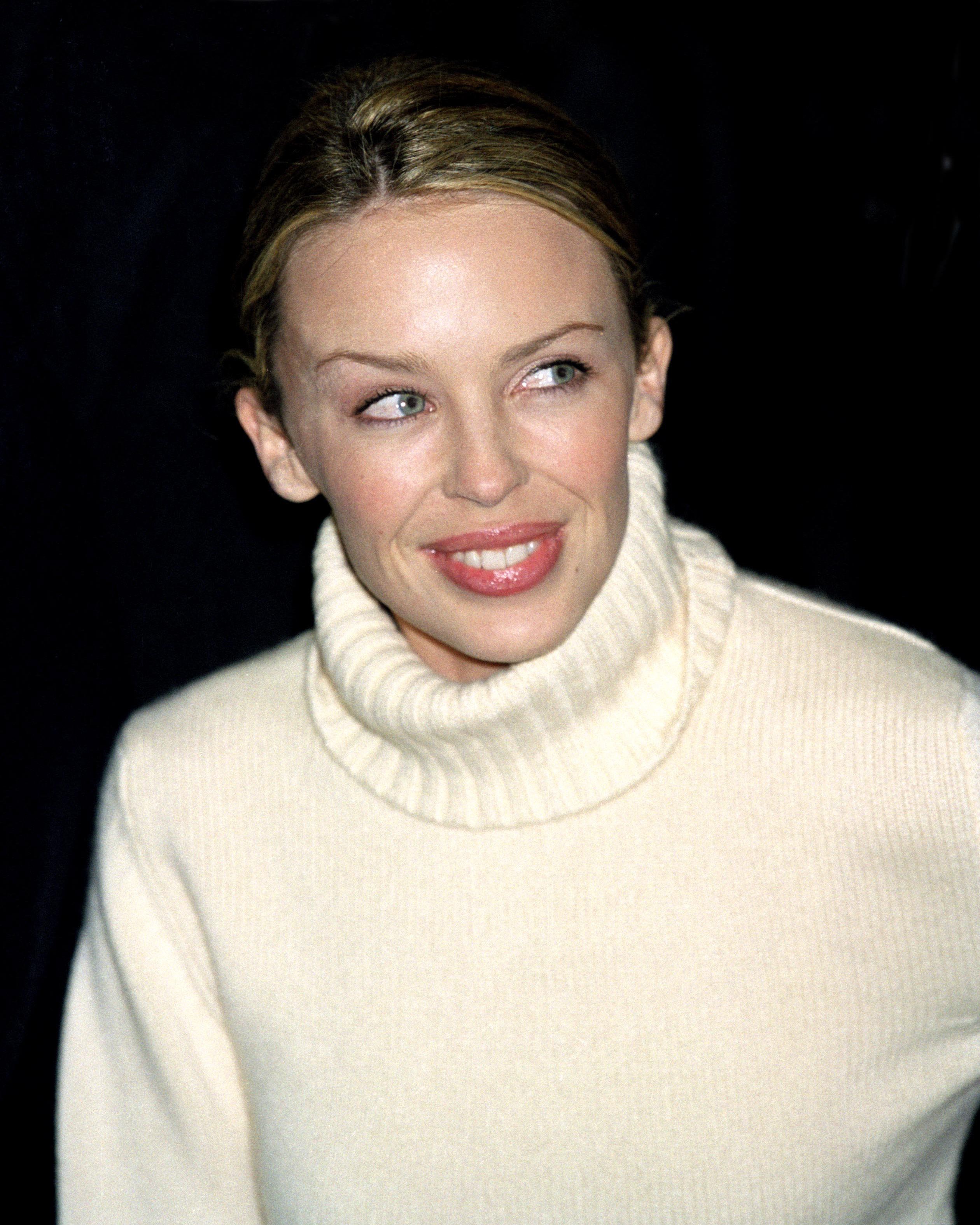 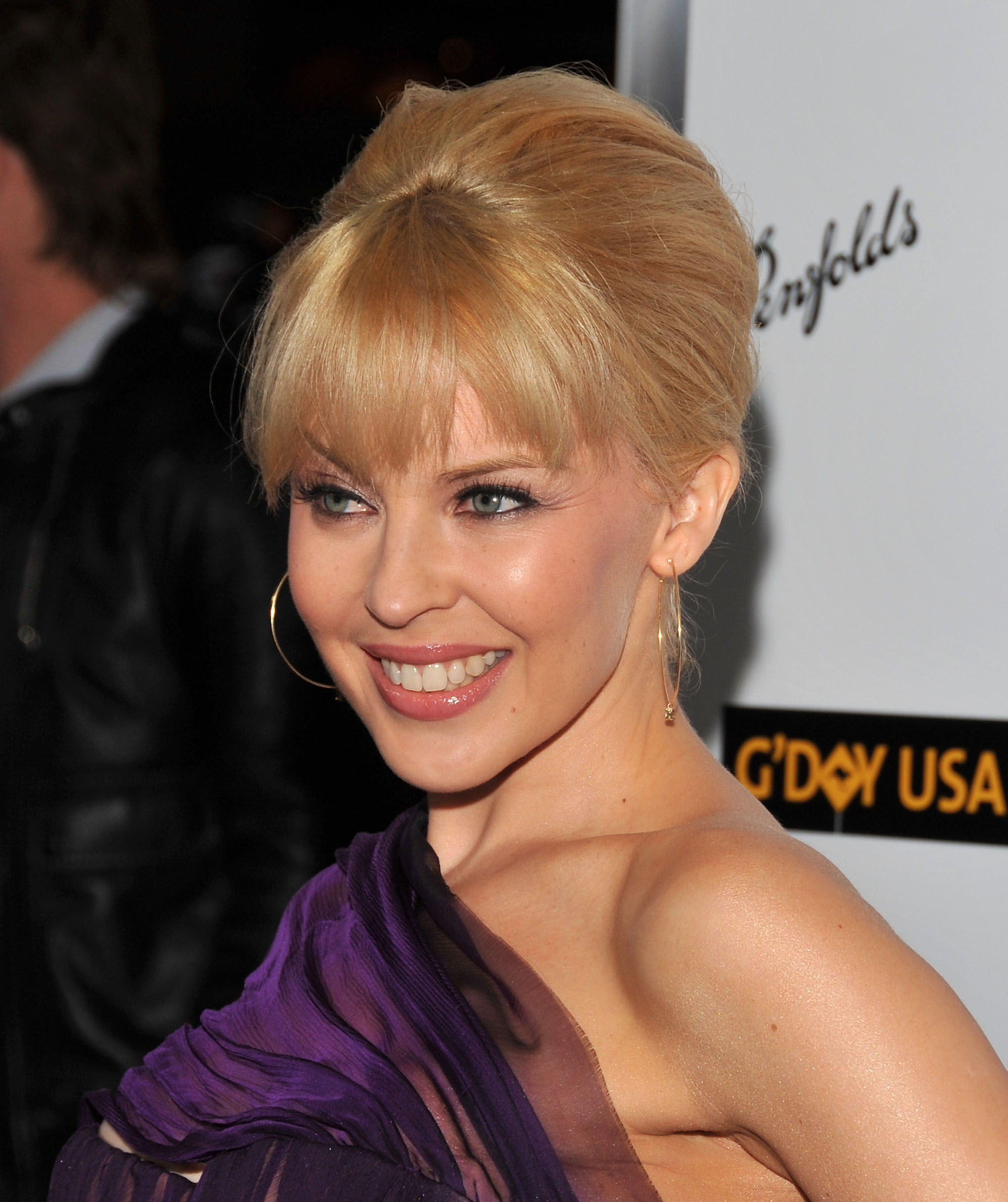 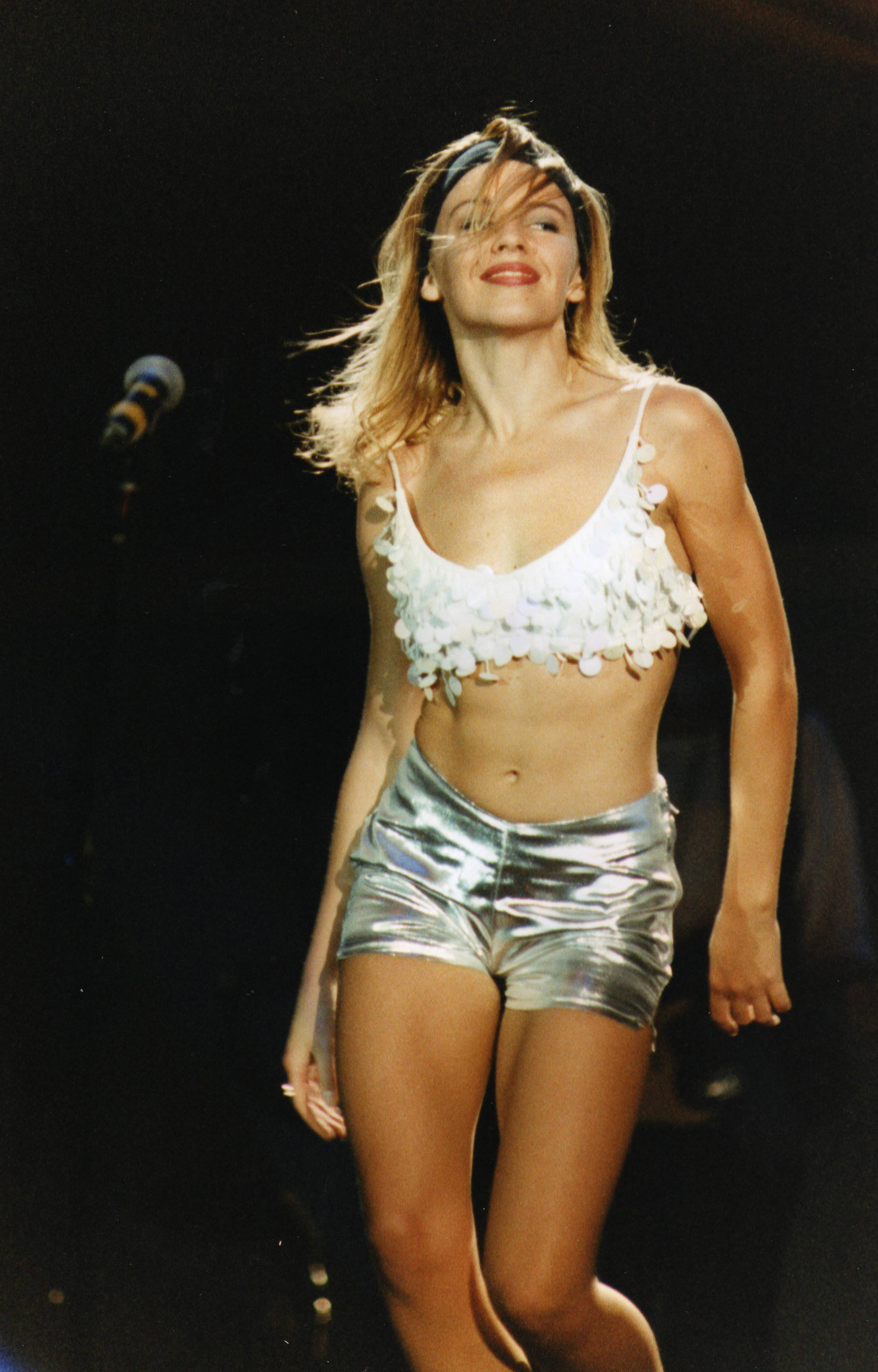 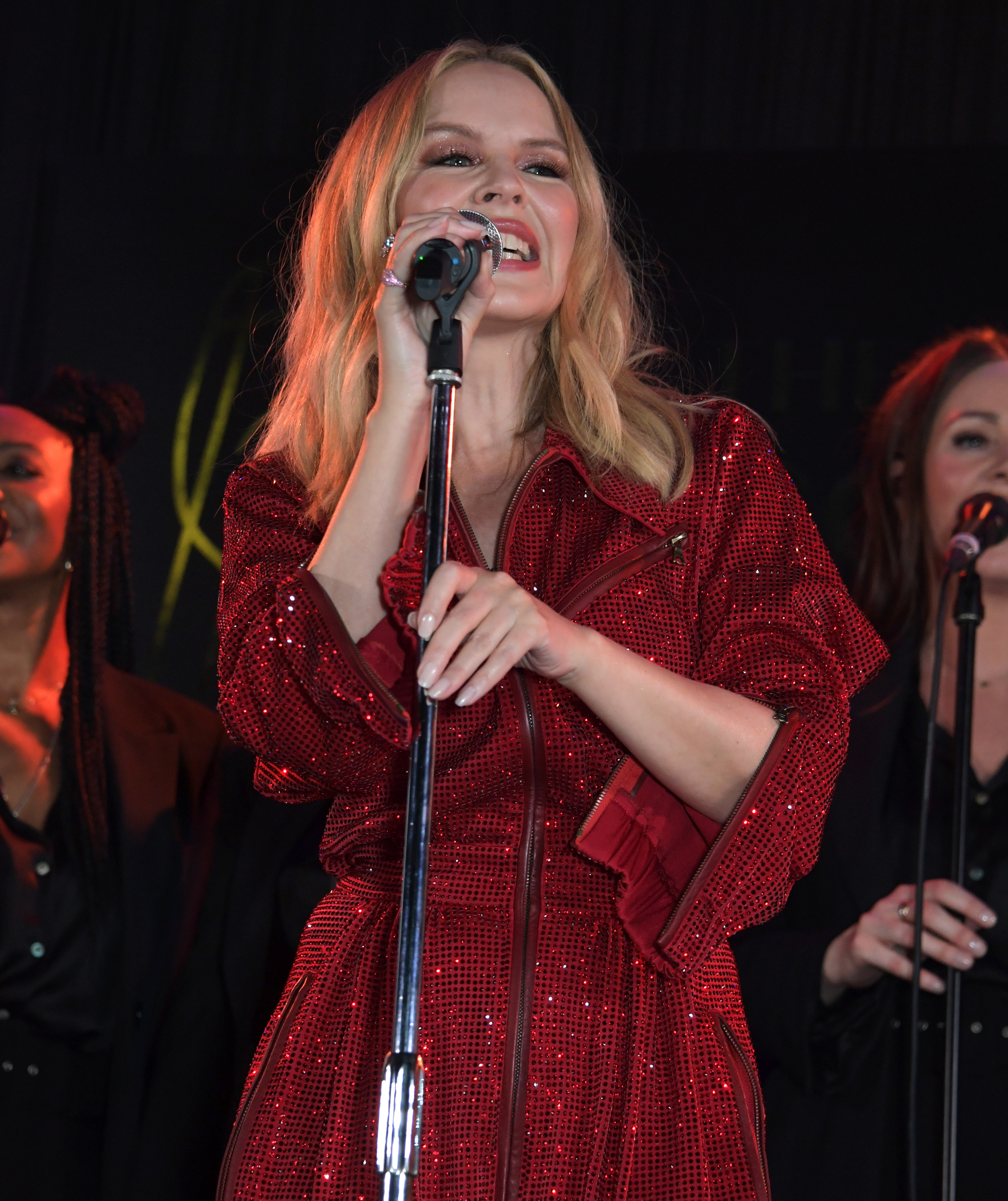 ← Slide →
Sydney surgeon Dr Daniel Lanzer, who has not treated Kylie but has years of experience in the field, speculates that Kylie has had some filler, and possibly some liposuction and a "mini-face lift" to maintain her age-defying looks.
"She's 50 and she still has very tight skin and cheeks. As we get older, most people don't have those prominent high cheekbones. So that's either fabulous genetics, or she's had some sort of filler to keep that fullness," Dr Lanzer told OK! Magazine.
"The most common procedure people her age have would be fat transfer, which involves transferring fat from the hips or bottom. People her age would do that and inject the fat along the cheeks and create that fullness," he said.
WATCH BELOW: Kylie surprises her fans with an intimate performance. Story continues after video.
Dr Lanzer said face lifts have now gone out of fashion, as women seek out surgical procedures that will leave them with a more natural look.
"There's a really big movement away from big face lifts. Today, more people are going for some combination of volume [aka filler], with a mini lift," he said.
"A mini-lift involves just taking a little bit of skin from the ear and putting some stitches in behind the ear, without cutting into the muscle. That pulls the face back slightly. A full, deep face lift involves lifting the cheeks and going under the muscle.
Anyone over 40 will know the neck is a major ageing bugbear, but Dr Lanzer says Kylie has most likely had some work done to fix that area.
"Liposculpture removes all the fat and sagging from under the chin and jowls. We do a little lift of the skin and that gives a very natural appearance, which is what everyone is after now."
Whatever Kylie is doing, it's clearly working!