Olivia Newton-John is so appalled by the "made-up" miniseries, Olivia Newton-John: Hopelessly Devoted To You, about her life, starring fellow cancer survivor and singer Delta Goodrem, she has vowed never to watch it.
Her anger comes as scenes were aired where Delta depicts Olivia's first traumatic diagnosis with breast cancer in 1992 – just as the legendary singer is once again fighting the killer disease.
"Finding out a TV miniseries is being made about you without your consent, participation or knowledge is bad enough," Olivia's daughter Chloe Lattanzi reveals in an exclusive interview with Woman's Day.
"But poor Mum had to deal with it right in the middle of battling cancer. It made me so angry that additional stress was being put on her at a time when all she really needed to be doing was concentrating all her energy on getting better."
If you're watching the show, we've got this handy Olivia Newton-John timeline to fact check against Olivia: Hopelessly Devoted To You
Chloe says she was furious at how her 69-year-old mum was left reeling when the Olivia: Hopelessly Devoted To You miniseries got the green light despite Olivia's opposition, at a time when her focus should have been her health.
"What's upsetting is the way it's been done. Not one part of it has come directly from our family, it is completely unauthorised. Nobody asked us to take part or consulted us about accuracy."
"We didn't want people to see some of the toughest periods we have endured as a family and view them simply as lighthearted TV. We are people with feelings like anyone else, and it's weird that some of the heaviest and saddest times of our lives have been turned into a fictional TV miniseries for the sole purpose of entertainment." 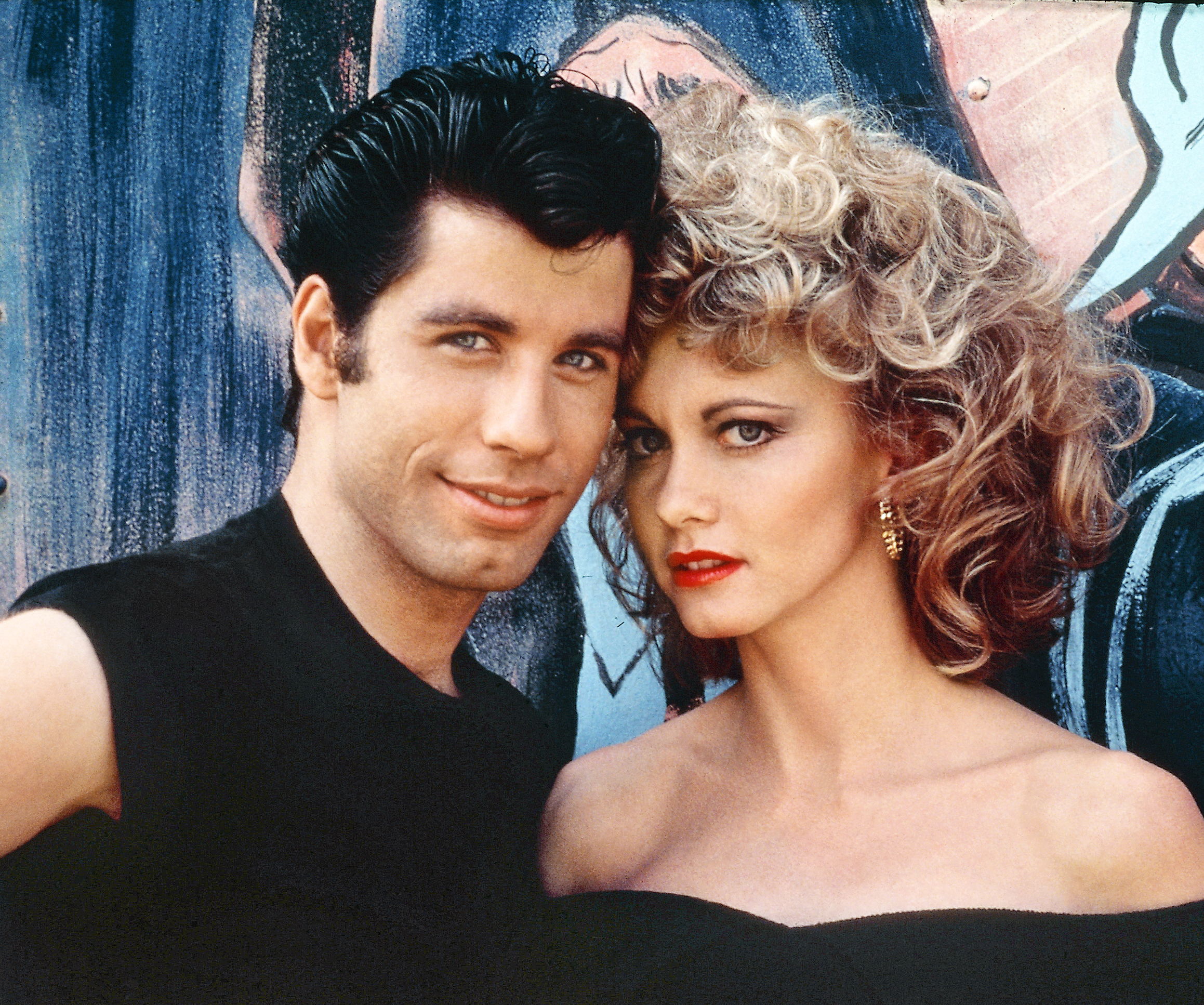 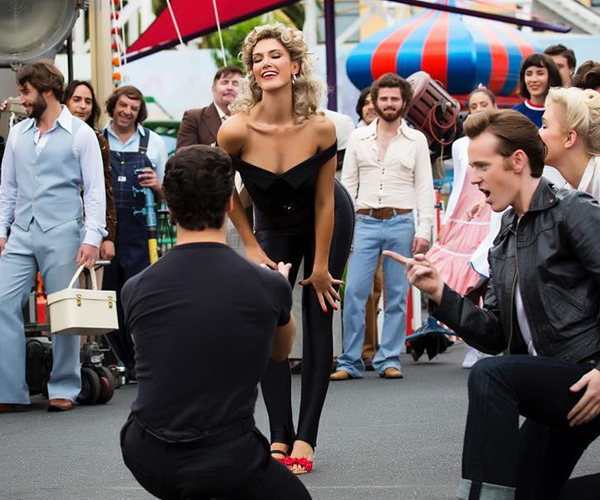 Listen to the latest podcast of Woman's Day Uncensored, where the team share all the goss straight from the MasterChef launch, what to expect from the reality show in its 10th season and how it's shaping up to be a huge hit for Channel Ten.
Chloe says her amazing mum only relented and decided to record two songs with Delta for the soundtrack of the miniseries because it will help raise funds for her beloved cancer and wellness centre in Melbourne.
"The fact mum agreed to do the songs says everything about the kind of big-hearted woman she is," she says.
"Because no matter how much she hated the idea of the show, she was determined to turn a negative into a positive. Thankfully, the one positive thing about cancer is that it does give you perspective," Chloe says, adding that Olivia has long been a mentor to Delta and wanted someone she knew well to play her if the miniseries had to go ahead.
Olivia has told friends she gave Delta, who was diagnosed with Hodgkin's lymphoma at 18, her blessing in the hope she and the producers would treat her life with respect and sensitivity.
"Nobody should ever have to endure cancer, but one positive it gives you is a reminder to not let trivial things bother you any more, to focus on all things positive. Despite my mum being incredibly upset about this show, she's doing her best to try and not let it bother her," Chloe says.

"When your health is in danger, you have to get your priorities straight and, thankfully, after all she's endured, my mum today is the strongest she's ever been."
"But it was something I wish we didn't have to deal with. We already had so much to contend with when Mum found out her breast cancer had returned [Olivia found out her cancer had returned and spread to her spine last year]."
Olivia broke her silence last week to reveal that since she couldn't stop the series going ahead, she tried to get something "positive" out of it by raising funds for the Olivia Newton-John Cancer, Wellness & Research Centre.
"I was very anxious. I didn't have control – they'd do it without my permission anyway," says Olivia, who appeared nervous when she said Delta assured her the story was "lovely".
Chloe, 32, says her family are distraught the TV series is revisiting their worst times.
"We were all horrified when we heard about it, how it would be rehashing dark moments from our past, and now we can't do anything about it.
"I keep reminding myself how loved Mum is in Australia, and we have both been through so much, we won't let a made-up version of our lives ruin how far we have come."

Want more on Olivia and the mini-series?

- Olivia Newton-John: “When they told me they were doing the TV biopic, I was horrified”

- A Handy Olivia Newton-John timeline to fact check against 'Olivia: Hopelessly Devoted To You'