In the past, Elizabeth Jean "Busy" Philipps, 39, was known for her iconic supporting roles in shows like Freaks and Geeks, Dawson's Creek and Cougar Town - or, as Michelle William's best friend, but these days you're more likely to recognise her as the relatable and lovable reigning Queen of Instagram.
With a talk show on the horizon and a new book about to launch, Busy Philipps is about to become a household name. Here's everything you need to know in the meantime.

Who are Busy Philipps' parents?

Busy's parents, Joseph and Barbara Phillips, are not in the acting or Hollywood game in any way.
Busy, an only child, became interested in acting when she was in fourth grade and get her start working in the toy fair circuit as a real-life Barbie at the beginning (we can see the resemblance).
Joseph and Barbara are the ones who gave Busy her now infamous nickname because she was always moving.
During an interview with Ellen DeGeneres, Busy revealed that the nickname started as "Busy Lizzy" and then became just "Busy".
In 2010, Busy told US magazine that she wants people to realise that she is not fellow actress Bijou Phillips, nor is she related to her.

Busy Phillips has a net worth of $12 million.
Living up to her name, Busy works many roles simultaneously to keep her empire growing, though details of her salary have never been made available to the public.

Busy Phillipps as an actress

When she was just 17, Busy played "Cool Teen Skipper" at the toy-fair circuit. It was one of her first real gigs as an actress.
Then in the late 90s came one of Busy's most memorable roles to date, Kim Kelly in the TV series, Freaks and Geeks, which was followed by a film debut in The Smokers in 2000, and who could forget her as Audrey Liddell in seasons 5 and 6 of Dawson's Creek?
In the 1990's Busy was also known for dating Colin Hanks, the son of Tom Hanks, while in college.
Busy has gone on to appear in numerous films and Television series, including Laurie Kellee in Cougar Town.
Most recently Busy appeared in I Feel Pretty, a film directed by her husband Marc Silverstein.
See below
Left: Busy at 19-years-old
Right: Busy in 2018, 38-years-old 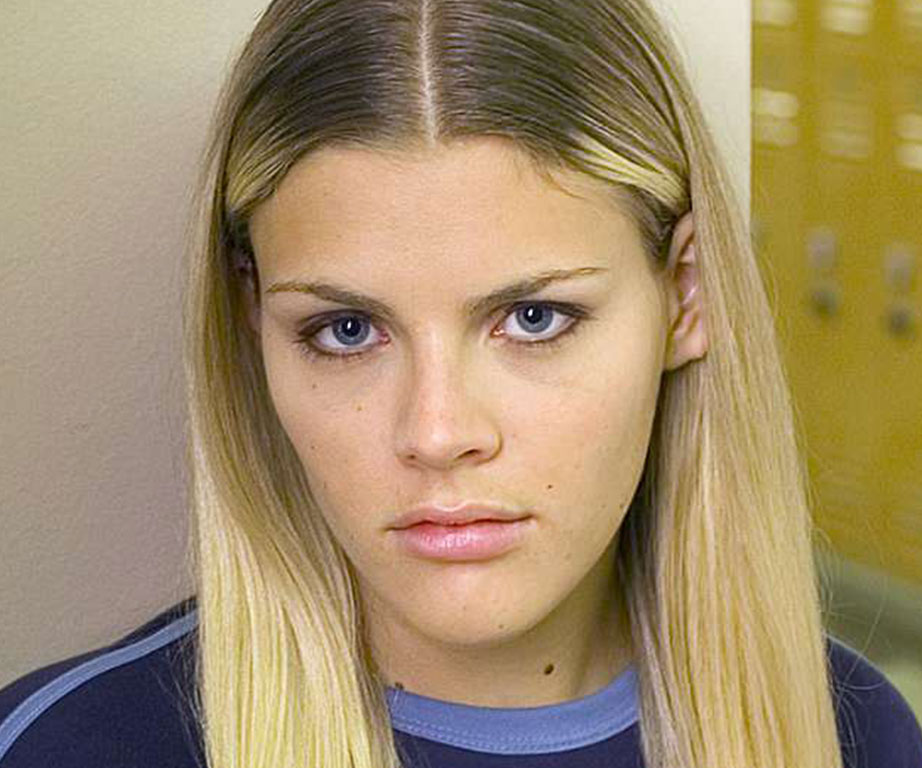 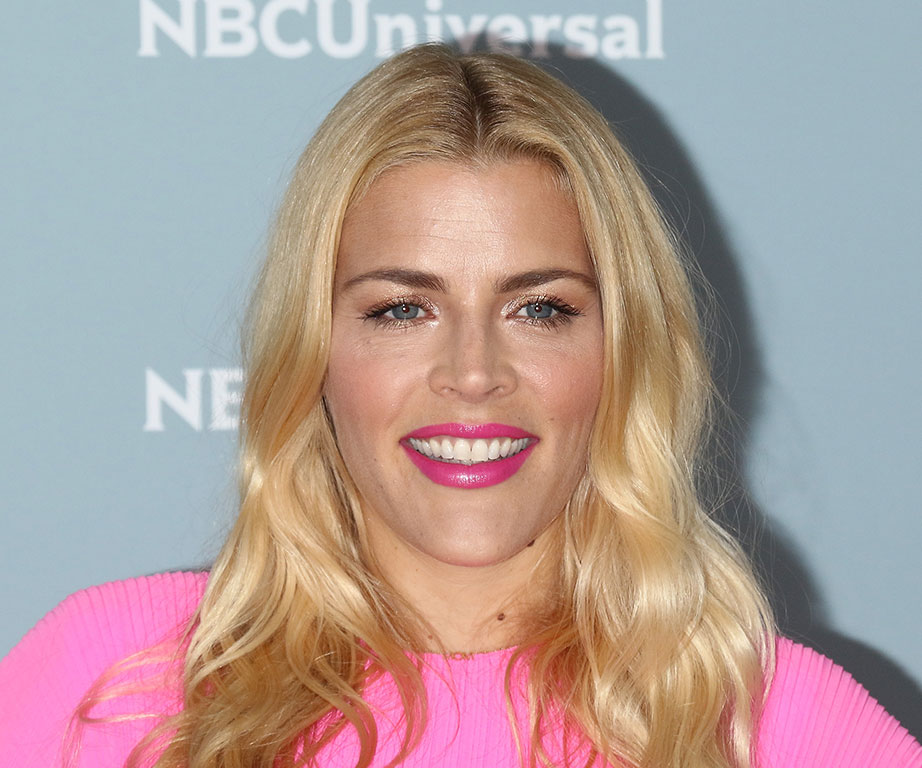 Anyone who has seen Busy's Instagram stories is already familiar very with her adorable family, her husband Marc Silverstein and her two lovely daughters, 10 year-old Birdie Leigh Silverstein and five year-old Cricket Pearl Silverstein.
The pair has previously discussed their unique choice of kids names, explaining Birdie Leigh was named after former US First Lady Lady Bird Johnson - and Cricket Pearl - because Marc thought, "everyone likes cricket - she is the coolest camp counsellor, and she is hot in college."
Busy expanded on this speaking to American talk show,Today, saying, "Since I grew up with a nickname — Busy being short for Elizabeth — when my husband and I started to have our babies, we decided that if [we] wanted to call our kids something, we would just name them that thing that we wanted to call them."
Marc and Busy were married in 2007 and if social media is anything to go by, the pair remains very much in love. For their 11th wedding anniversary on June 17th, Marc shared a picture of the couple's wedding and captioned the photo, "11 years and she's still the only person I ever want to hang out with."
Marc is Hollywood screenwriter best known for co-writing movies like Never Been Kissed, He's Just Not That Into You, The Vow, and How to Be Single.
Busy revealed to ABC News that her romantic husband had used bits of the couple's own wedding vows in the movie, The Vow.
"That was a nice surprise for me, he never told me that he did that," Busy said. "I watched it on an aeroplane and was sobbing hysterically during the vows part because I saw my wedding vows in there with Rachel McAdams and Channing Tatum saying them to each other!"

According to a video shared with Vanity Fair in 2017, Busy shared that she'd made more money in 2016 from "Instagram partnerships" than she had from acting and she's not ashamed of it.
"Listen, guys, I'm not above it," Busy says in the clip. "I just only choose things that I genuinely like and, like, would want to partner with, like, for instance, my Michaels partnership, which, you know, is my favourite thing of all time. And I'm doing one next week, I think, that feels like me. We all gotta make money."
"I made more of my money doing that kind of stuff, like the partnerships with brands," the actress goes on.
"As a television actor, when we work in TV, what we're doing is making a product so that networks can sell ad space."

Busy and Michelle Williams are by far the greatest gal pals in Hollywood.
"I'm so in love with her," Michelle explained to People at the 2017 Oscars.
"She's proof that the love of your life does not have to be a man!"
"That's the love of my life right there."
They've been best friends since their Dawson's Creek days in the early noughties, Busy is godmother to Michelle's daughter Matilda, and the duo continually strolls red carpets together hand-in-hand.
"You know how you have best friends, but then you have that best, best, best friend?" Michelle commented to People. "That's her."
Michelle, who has no social media herself, makes regular cameos on Busy's Instagram - and it's just as adorable as you'd imagine.

What's next for Busy?

Now that you're all on Team Busy you'll be excited to know she has two projects on the go. Her talk show called Busy Tonight, which is rumoured to be released in 2019 and her book, an autobiography called This Will Only Hurt a Little out in late 2018.
And for those who can't wait, keep checking in with the star's Instagram and Instagram stories which she updates daily.