How do you celebrate your milestone birthday if you're a Danish Prince?
By rounding up your nearest and dearest and throwing the best damn party on board the royal ship Dannebrog, of course.
On Monday, August 28th Prince Nikolai of Denmark rung in his 18th birthday with a glamorous dinner party hosted by his grandmother Queen Margrethe of Denmark and grandfather Prince Henrik of Denmark.
The VIP event, which was held at the quay next to Amalienborg in Copenhagen, Denmark, saw the likes of Prince Nikolai's aunt Princess Mary in attendance as well as her four children, Prince Christian, Princess Isabella and twins Princess Josephine and Prince Vincent.
The only key player missing was Prince Frederik, who was last spotted Down Under in Brisbane for Hamilton Island Race Week. 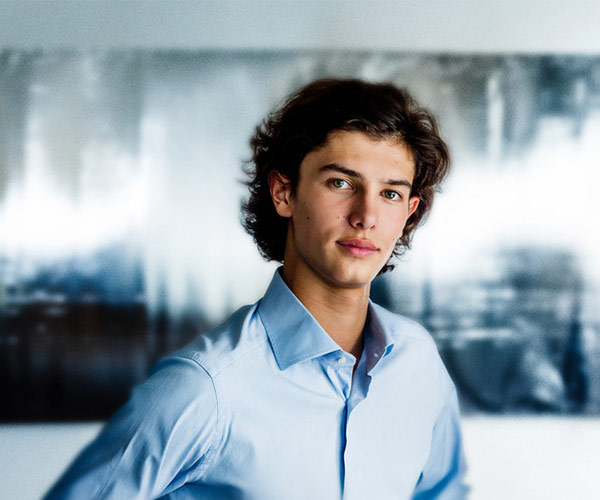 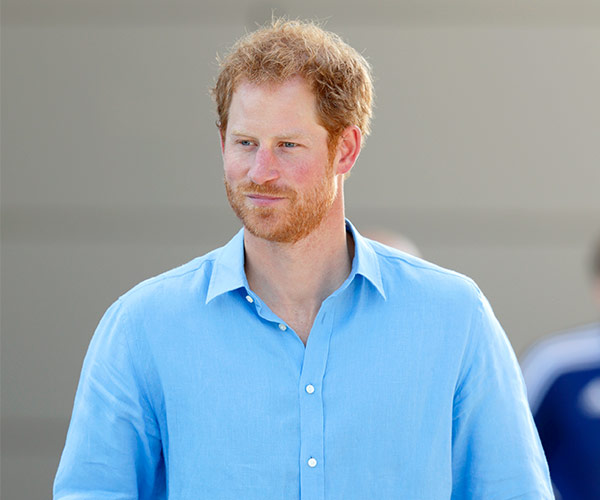 ← Slide →
The royal teen, who has been dubbed Europe's new Prince Harry thanks to his bachelor status, was also joined by his father Prince Joachim, his mother Alexandra, Countess of Frederiksborg, stepmother Princess Marie of Denmark and siblings Princess Athena, five, Prince Felix, 15, Prince Henrik, eight.
Nikolai is seventh in line to the Danish throne and the oldest child from Joachim's first marriage to Alexandra, which ended in 2005.
Speaking to the press ahead of the bash, the 18-year-old revealed he'd been given a Renault Twingo car for his birthday.
"I'm really happy with the car," he said.
Proud father Joachim, who is Prince Frederik's younger brother, has previously spoken about his son's path into adulthood.
WATCH: Mary, Fred and the kids' amazing holiday! Post continues after the video...
"It is amazing that time can go so fast. He should not be forced into something. Nikolai’s future shall be conducted entirely by his own plan," he explained to Danish publication Billed Bladet.
And just like any eager young adult, the Prince recently celebrated another big moment - passing his driver's test after months of studying.
To mark the occasion, the Danish Royal Family also released two dapper new portraits of the teenager.
In the stunning snaps, which was captured by Steen Brogaard and seriously gives Prince Harry a run for his money, Nikolai cuts a handsome figure as he stands proudly in a baby blue shirt.
Happy birthday Nikolai, we can't wait to see what you do next! 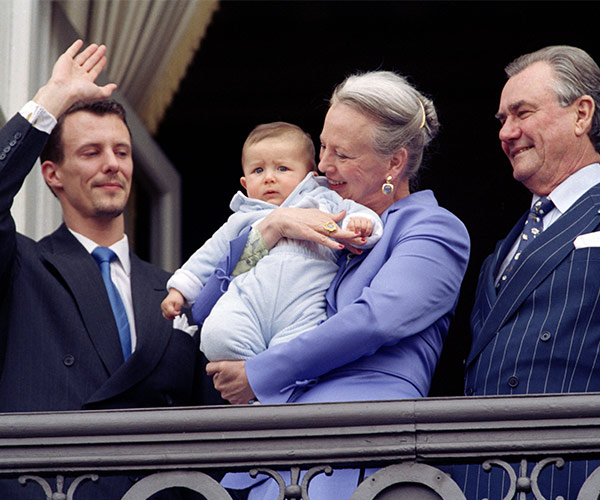 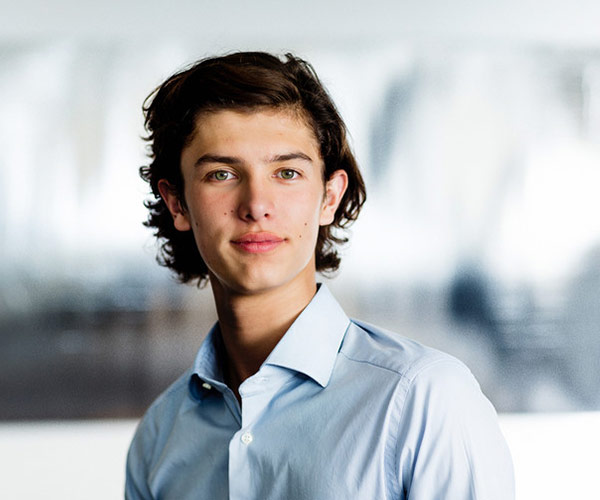