Prince Frederik and Princess Mary's nephew Prince Nikolai of Denmark has marked a huge milestone - the Danish royal has turned 19.
And to celebrate, he's released a royal portrait.
Nikolai is the son of Prince Joachim and his first wife Alexandra, Countess of Frederiksborg.
The eldest grandchild of Queen Margrethe II of Denmark, who was born on 28 August 1999 at Rigshospitalet in Copenhagen, proved he's inherited the Danish dapper looks.
Oozing swagger, the portrait, which was shared through the palace, showcased the birthday boy dressed in a navy blazer and a light blue button-down shirt.
All aboard the party boat! Last year the Danish Royals threw the ultimate shindig for Prince Nikolai's 18th
And he's not just a charming prince, over the past year the teen has been making moves on the catwalk.
In February, Nikolai made his "official" modeling at London Fashion Week show, walking for Burberry.
Clearly making a positive impact, Prince Frederik's godson walked in the Dior show at Paris Fashion Week.
Nikolai isn't the only next generation of royals making a huge splash: Meet the new lot of Prince and Princesses who are taking over!
Though Nikolai is a royal, the seventh in line to the Danish throne will be allowed to shape his own path.
His father shared, "He must not be forced into anything."
Explaining to *Billed-Bladet, Prince Joachim said, "Nikolai's life must take place entirely after his own plan."
"I want to help him on my way and try to inspire him."

He's got his father's dapper looks 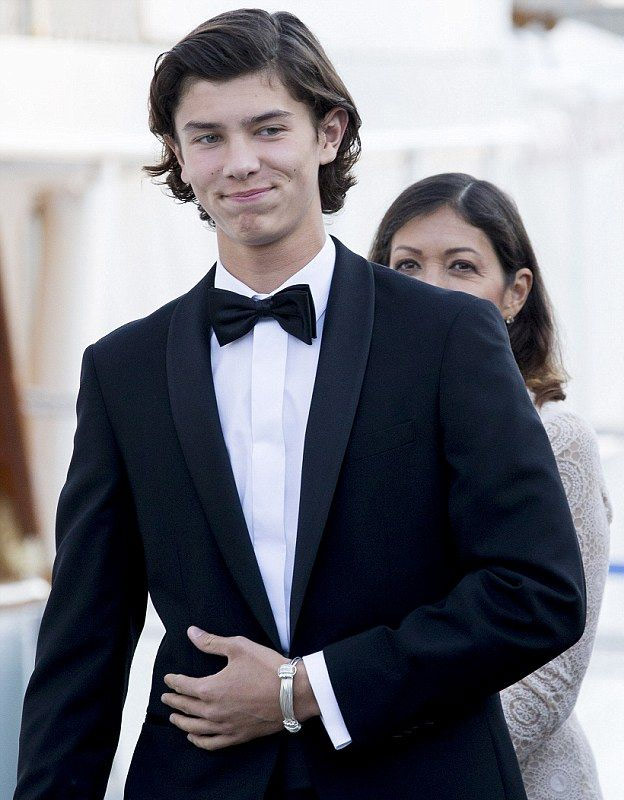 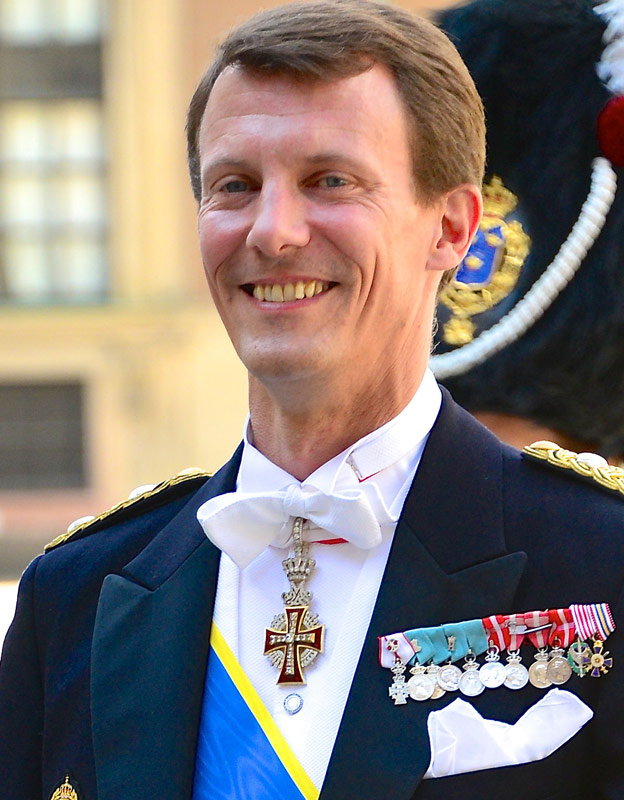