Little Archie Harrison Mountbatten-Windsor is already the most famous baby in the world, but we've only gotten to see a tiny little glimpse of the adorable bub.
And already eagle-eyed royal fans are speculating about which parent the bundle of joy looks like more - Prince Harry or Duchess Meghan?

In a huge win for diversity, Archie will be the first mixed race baby in the royal family, and his gorgeous olive skin was clearly visible in the beautiful photos taken of the new Sussex family at Windsor Castle.
And of course, there's the iconic image of the Queen and Meghan's mother Doria Ragland both meeting Baby Sussex for the first time, a wonderful display or unity on show.
READ NEXT: These gorgeous photos of Harry and Meghan as babies will melt your heart
While little Archie's cute white beanie was covering up his head - so we don't know if he's a ginger like Dad or a brunette like Mum - it's undeniably clear that his features resemble that of his mother Meghan.
Swipe left on the photos below to see just how much Archie resembles the Duchess. 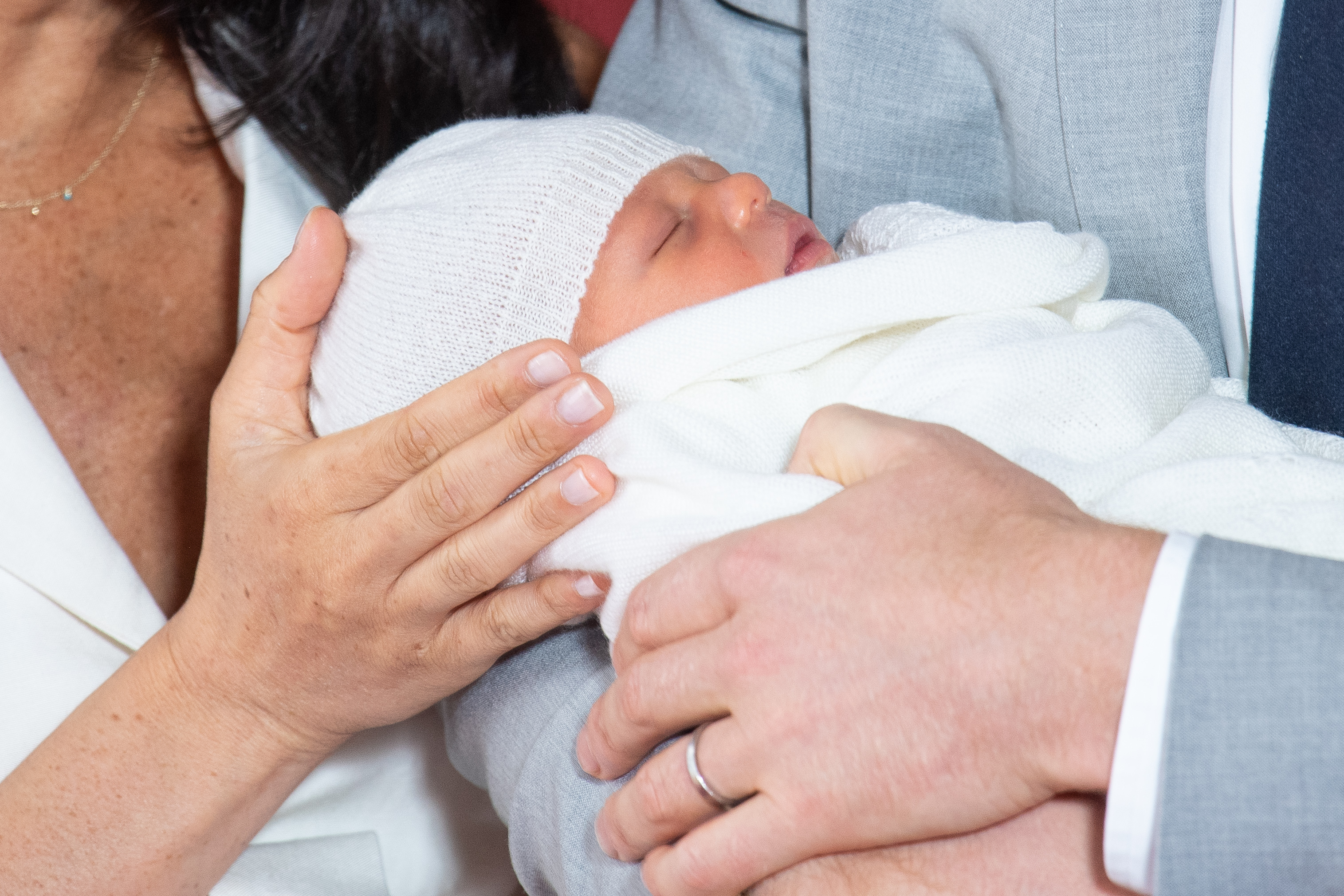 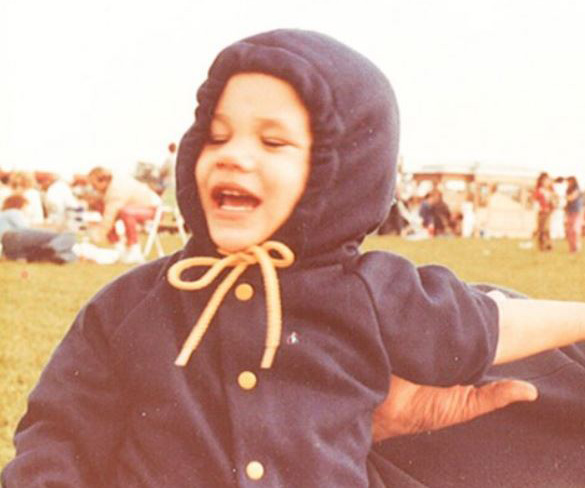 ← Slide →
Below is a photo comparison of Archie and Prince Harry when he was a baby, and those chubby cheeks look remarkably similar! 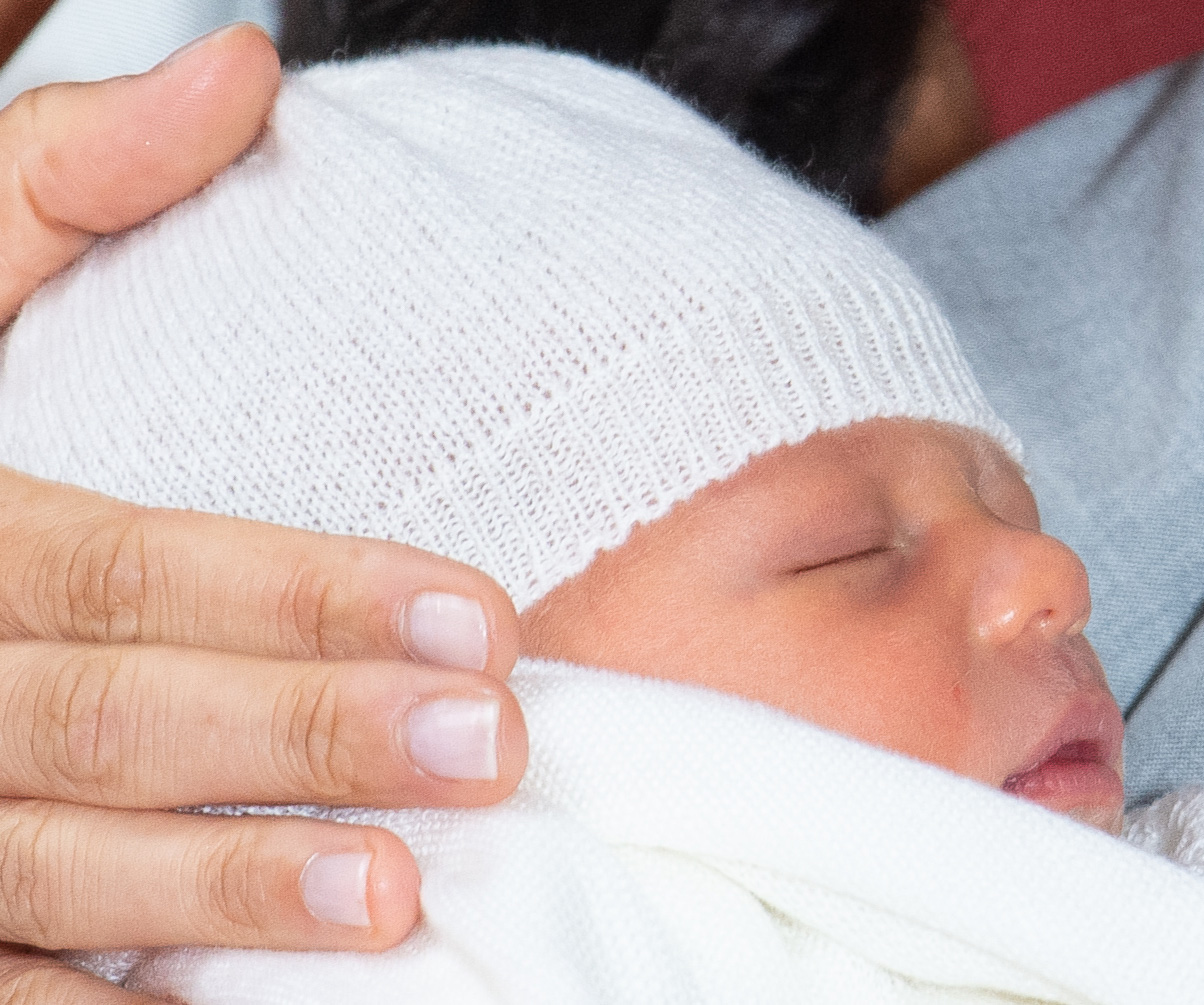 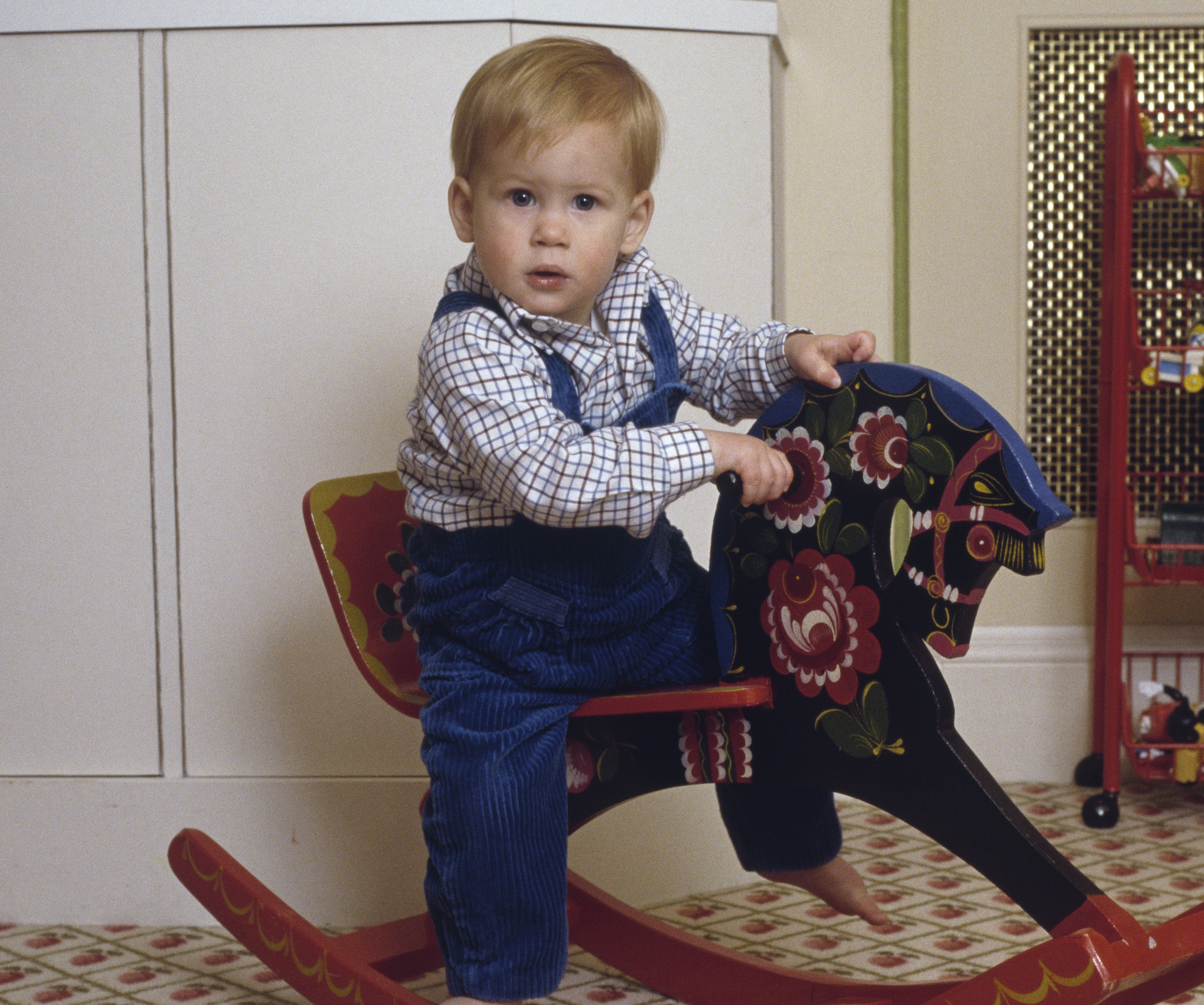 ← Slide →
Scroll down for more gorgeous photos of Prince Harry and Duchess Meghan as babies and see for yourself - which parent do you think he looks more like?
READ NEXT: "Absolute icon" Meghan praised for proudly showing off her gorgeous post-partum "Mum tum"
Archie's arrival was one of the most talked-about royal moments in history, with his mother Meghan Markle praised for breaking with royal tradition and choosing not to have a photocall hours after giving birth, instead having a few days to rest and recover with her newborn.
When she finally did emerge with Prince Harry in front of the world's press, she looked very much like a new mother, with her beautiful face, feet and hands still swollen and her gorgeous post-partum bump accentuated in a chic white trench dress.
The bold fashion choice earned her praised from women around the world, who congratulated the 37-year-old for being unafraid to show what a real post-birth body actually looks like.
WATCH BELOW: The sweet moment Duchess Meghan strokes Baby Archie's head. Story continues after video.
But Archie's cousin Prince George might have some curly questions for his aunt and uncle, after it was revealed that Archie is actually the nickname of the future King of England.
According to a report in The Sun in January, a dogwalker was approached by William and Kate's eldest son while near the Middleton's family home in the UK, and was left "astonished" when Prince George told her his name was "Archie".
"I was asked by a police minder not to take a photo of the children, which I didn't, but George started stroking my dog," the woman said.
"Just to be friendly I engaged in a bit of small talk and I asked George what his name was, even though obviously I knew it.
"To my astonishment, he said 'I'm called Archie' with a big smile on his face. I don't know why he calls himself Archie but kids often play with their names and I think it's lovely."
Well, it's such a gorgeous name, there's no harm in having two Archies in the royal family!

Want more on the Royal Baby? We’ve got you covered!

Where did Meghan Markle give birth? A full investigation into the curious royal mystery

Where did Meghan Markle give birth? A comprehensive investigation

What will Prince Harry and Meghan Markle name their son?

What will Duchess Meghan and Prince Harry's royal baby title be?