Our favourite little royal, Princess Charlotte, is turning heads yet again but this time for a very different reason than her enthusiastic waving.
The three-year-old, who appeared once again as a flower girl for Princess Eugenie and Jack Brooksbank's wedding at the beginning of October, is making waves across the world with her uncanny resemblance to her doting dad.
While the old saying goes, the apple doesn't fall far from the tree, it was always said that Charlotte shared a look-a-like with her "granny", the late Princess Diana.
But now, some very eagle-eyed royalists have spotted an old photo of Prince William and it seems Princess Charlotte is a mini-me.
In a photo of William uncovered by Instagram account Teatime with the Cambridges, the caption read: "Look at this and tell me they don't look alike (to me) Ever since she was little Charlotte has had the "Diana Smirk" which William obviously got from Diana and Charlotte got from her daddy! She is definitely daddy's little lookalike and daddy's little girl!"
And we couldn't agree more!
As Charlotte gets older and makes multiple appearances much to our delight, many royalists think she bears a striking resemblance to her namesake and late grandmother - Princess Diana.
Just like when Diana was a little girl, the pair share the same soft smile, sparkling eyes and cheeky expression. 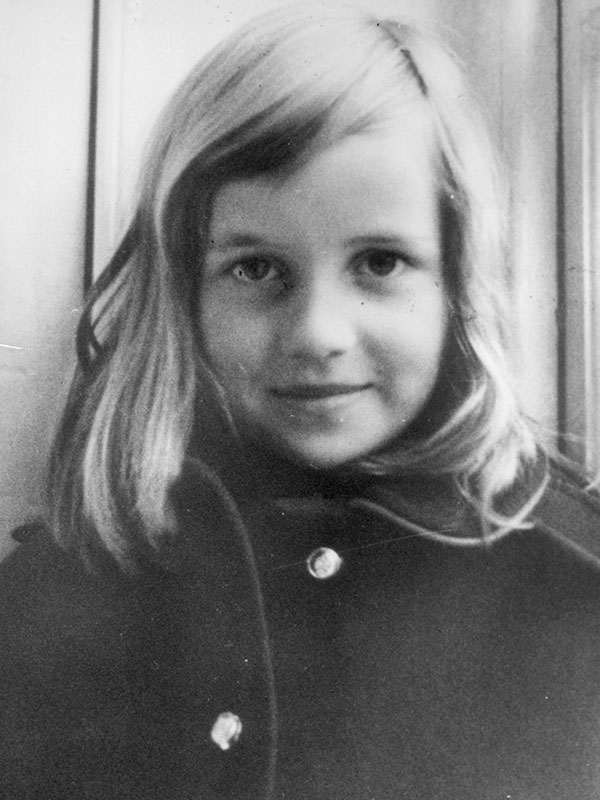 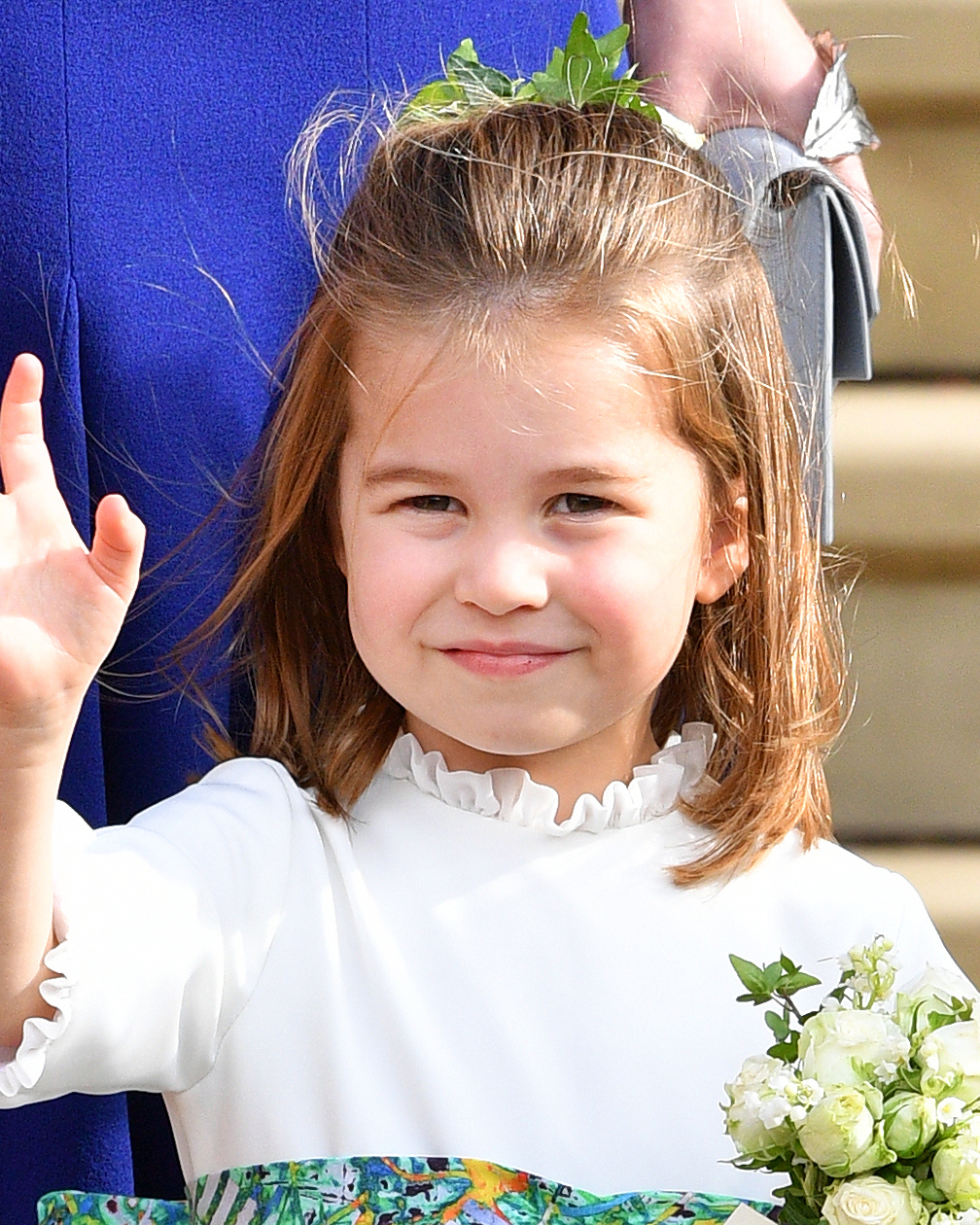 ← Slide →
What's more, after Prince William and Duchess Catherine's only daughter, whose full name is Charlotte Elizabeth Diana of Cambridge, was filmed showing off her charismatic personality during Prince Louis' christening, telling off photographers outside the chapel and reminding them: "you're not coming", well-wishers believe Charlotte has the same lively spirit as Diana.
"Princess Charlotte displays, already, charisma, charm, fun, & joy. She embodies the soul & spirit of Diana. She just makes one smile when you see her image," one person wrote on Twitter.
"Charlotte looks like and reminds me of Princess Diana," another agreed.
"I have been saying - for a while now - that Charlotte is going to look a lot more like Diana than anyone thinks," a third claimed.
A fourth pointed out: "The lips and the way she is smiling is similar to Diana."
While others think the fourth in line to the British throne is her "Gan Gan" The Queen's doppleganger.
One person admitted: "Is it just me or does this girl look a lot like the Queen?"
Within minutes, people rushed to agree, with another quipping, "1st thing that crossed my mind when I saw this picture!"
"The Queen just amazing look at pictures of the Queen when she was young dead spit of her," another used said.
Apart from looking like daddy, there are many royal traditions and protocols that Princess Charlotte must follow.
And one rule Charlotte follows perfectly, melts or heart.
As you may have guessed, it is mandatory for royals to wave at members of the public during royal engagements - and Charlotte nails it every time!
One thing is for sure, we LOVE watching the littlest royals grow up!