Brace yourselves, because you're about to be overloaded with cuteness.
In a surprise move for Princess Charlotte's fourth birthday, the Palace have just released three adorable new pictures of the young royal, and she has grown up so quickly.
And as we revel in seeing the Princess looking absolutely adorable, we can't help but wonder - where have the last four years gone!?

Much like the new photos of Prince Louis released in April, the new photos were again taken by keen photographer and Queen-consort-to-be Duchess Catherine, and she's wowed us once again with this stunning set.
See them for yourself below!
Taken at Kensington Palace, the first picture shows the Princess wearing a gorgeous smock floral dress designed by British children's clothing brand, Trotters.
Another two pictures taken at the royal's home in Norfolk show Charlotte looking gorgeous in a tartan skirt designed by Amaia Kids. In the snaps, she's seen sitting on a fence and running through the garden with a daffodil in hand.
The designer of the blue floral dress told Hello! that she was thrilled to see the young royal dressed in Trotters.
"It is thrilling for a small family business like Trotters to receive such fabulous support," she said.
WATCH: Prince George and Princess Charlotte's cutest moments. Story continues after video...
The new pictures were shared on Kensington Royal's Instagram account, along with the caption: "The Duke and Duchess of Cambridge are very pleased to share three new photographs of Princess Charlotte ahead of her fourth birthday."
In another post with one of the gorgeous new snaps, the Palace wrote: "Thank you for the lovely messages for Princess Charlotte's fourth birthday!"
And indeed, each picture received a flood of comments from well wishers, with many commenting on Charlotte's likeness to other royals.
"She looks like Queen Elizabeth 💕," wrote one fan.
While another said: "Spitting image of William".
Decide for yourself in the images below! 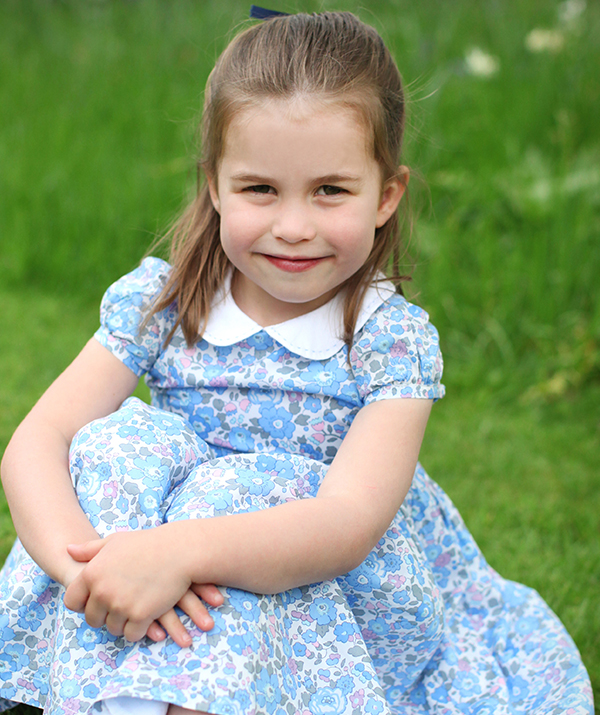 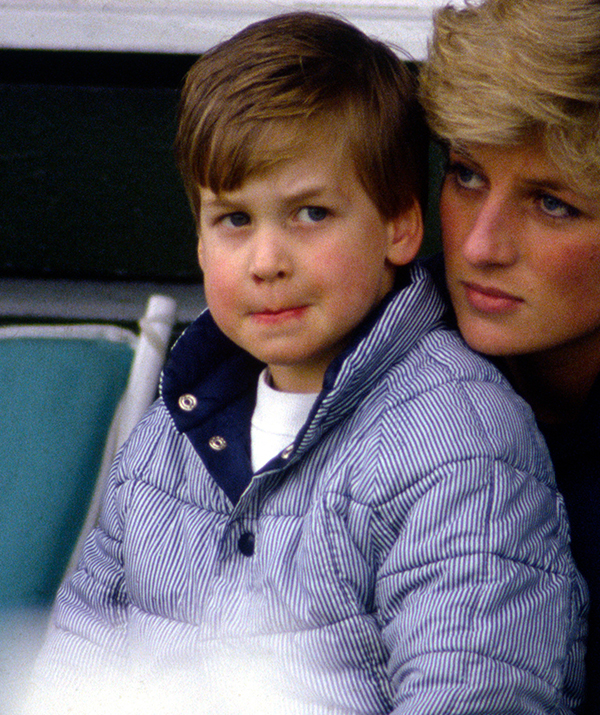 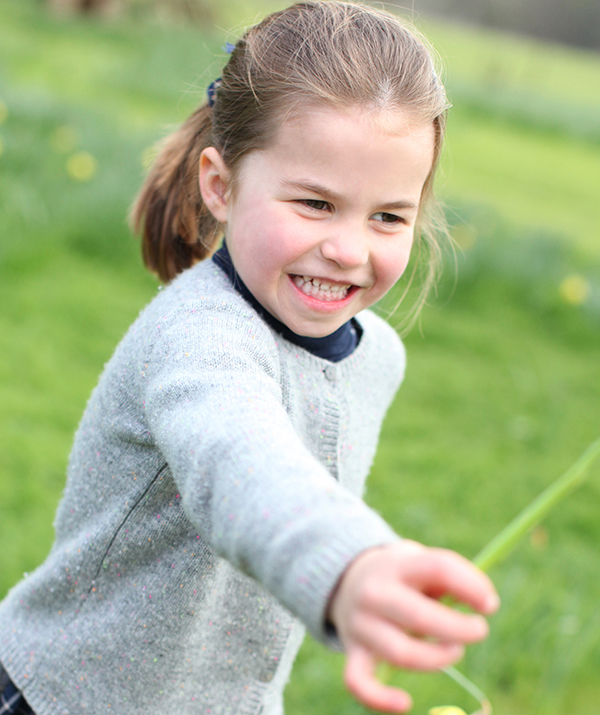 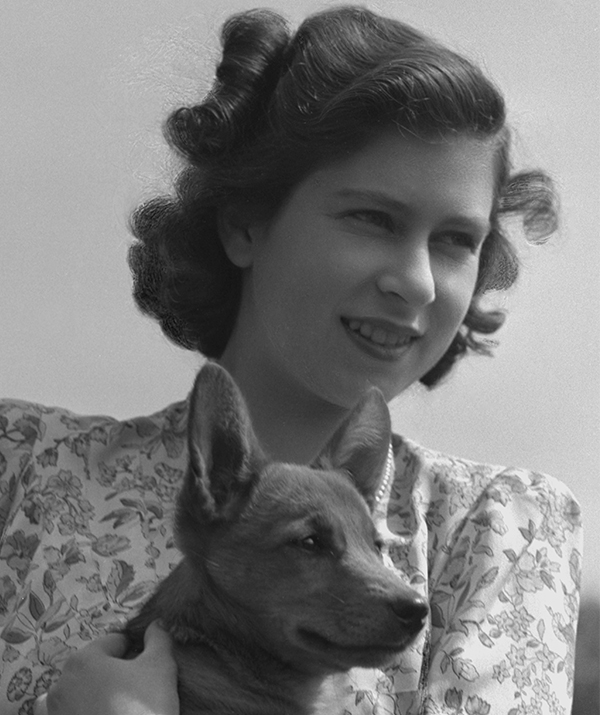 ← Slide →
Princess Charlotte has had a fun-filled year after being a bridesmaid in two big royal weddings - Duchess Meghan and Harry's in May 2018, as well and Princess Eugenie and Jack Brooksbank's wedding in October.
On both occasions, the young Princess charmed the masses with her shy waves to the crowd, always sticking close to mum Duchess Catherine's side.
And it's certainly been a busy time for the Cambridge family - Prince Louis celebrated his birthday barely a week ago on April 23rd, which was again celebrated with three new pictures taken by his doting mum.
And with another Royal Baby due to arrive any day now as Duchess Meghan and Prince Harry prepare to welcome their first child, it looks like the adorable pictures are set to just keep on coming.
Stay tuned - we'll be on hand to share the cuteness!
READ MORE: Prince Harry and Duchess Meghan's sweet birthday message to Prince Louis just revealed a big clue about their own Royal Baby