What a difference a year makes.
Well, at least that certainly rings true if you're Prince Louis, who is today celebrating his first birthday in the best possible way, with three brand new pictures that prove just how much he's grown up.
And while seeing new baby pics of your friends' children might seem like the norm for any 21st century-living human, our glimpses of Prince Louis are very few and far between, with this marking the sixth time we've seen the young royal.
But boy, was it worth the wait!

In the brand new pictures released for his first birthday, Prince Louis is seen with a giant grin on his face sitting in his home at Norfolk.
And while the pictures themselves are enough on their own for us to delight over, the photographer of the picture is just as exciting - Duchess Catherine took them herself!
See the stunning new pictures below.
The pictures were taken earlier in April by Kate and have been released today as a celebration of Prince Louis' first birthday.
There's no doubt he'll be celebrating in style!
His two adorable elder siblings Prince George and Princess Charlotte will be over the moon to celebrate with their younger brother, who funnily enough looked an awful lot like the one-year old when they were his age.
Swipe to see the gorgeous similarities below! 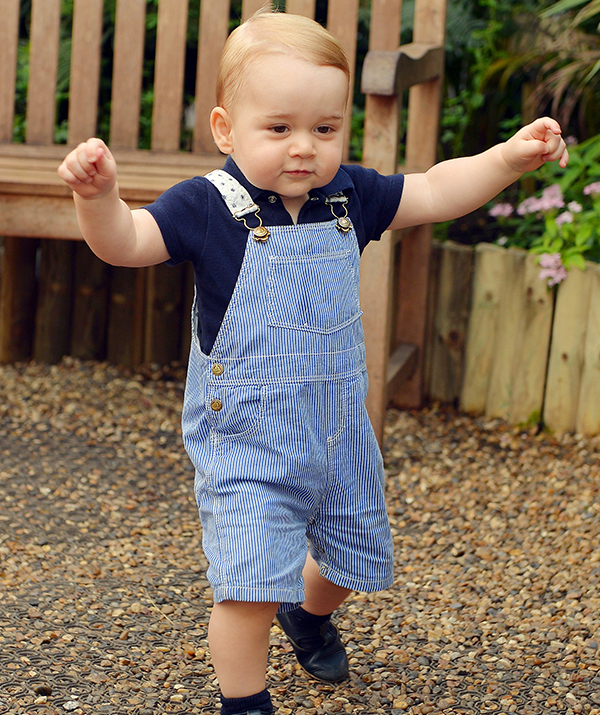 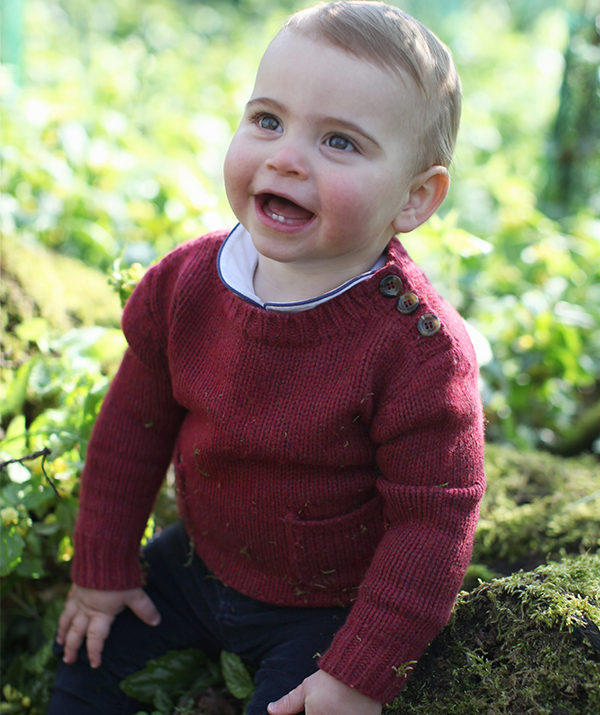 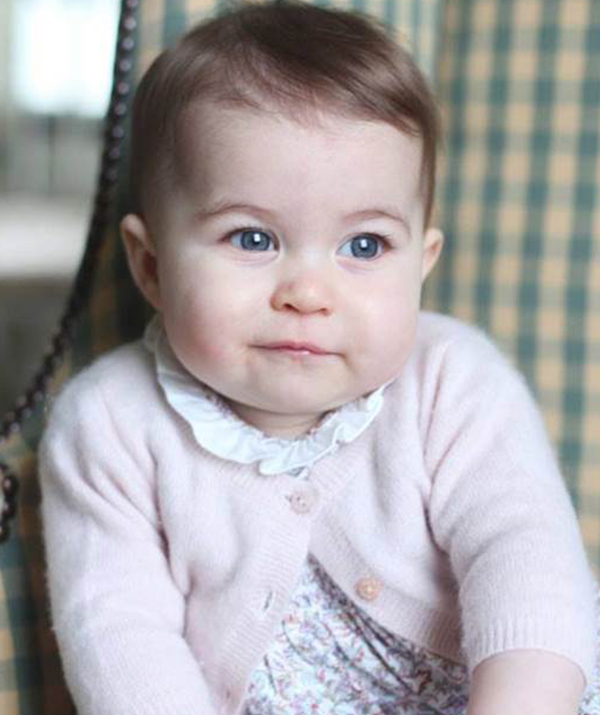 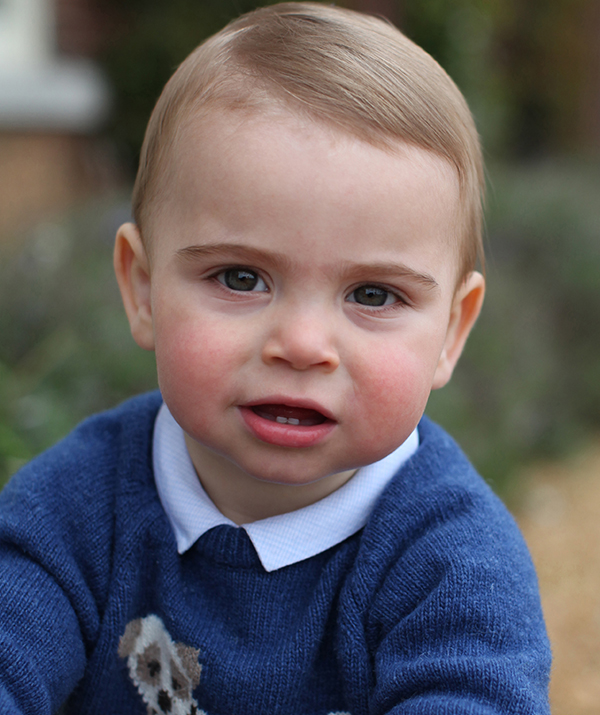 ← Slide →
Taking pictures of her young children is a familiar activity for Kate, who has become known as the unofficial Cambridge family photographer.
When Princess Charlotte started nursery school, Kate showed off her impressive skills behind the camera yet again by snapping her little girl's milestone moment.
Kate also photographed Prince George in a series of images just weeks after young Princess Charlotte was born in May 2015.
In the adorable images George is seen cradling a young Charlotte - and looking every bit the doting older brother he is!
Being creative is clearly something that comes naturally to Catherine, as confirmed on the British Monarchy website.
"The Duchess's enthusiasm for photography saw her taking photographs as part of her role during her time working within Party Pieces, a family company owned and run by her parents," it explained.
And Kate isn't the only Middleton who's tried their hand at photography.
Back when Kate and William had just welcomed Prince George, the new mum enlisted her father, Michael Middleton, to take their first official family protrait.
The new grandad used his humble point-and-shoot camera as he captured the money shot of George asleep in his mum's arms as William is seen beside them.
The brand-new pictures of Prince Louis mark only the sixth occasion that we've seen him up close.
Previously, we saw Prince Louis outside the Lindo Wing just hours after his birth (pictured above).
The next occasion was his first official picture, followed by his Christening in July 2018.
Next came the official portraits released for Prince Charles' 70th birthday celebrations in November, and lastly followed by the official family Christmas photo released by the Palace in December 2018.
On each occasion, it's been exciting to see how much Prince Louis has grown - and look more and more like his elder siblings!
We'll be keeping our eyes peeled as Louis enters a colourful (and slightly more active!) year of being one. He's sure to make it sufficiently adorable!
WATCH: Princess Charlotte speaks to photographers at Prince Louis' Christening: