Nothing screams modern-day fairy tale romance quite like the love story between Prince Harry and Meghan Markle.
Former bad boy Prince meets humanatarian Hollywood starlet Meghan...
And BOOM! Grace Kelly's the word, and we have a full-blown relationship.
The kind people at Lifetime believe such a wonderful story deserves to be recognised in the form of a made-for-TV-movie.
Deadline report that the flick will be titled, Harry & Meghan: The Royal Love Story.
The plot will focus on the pair being introduced by a mutual friend, their first date, falling in love, their jet-setting romance... Right through to the historical moment they announced their engagement and the world went into meltdown.
This isn't the first time we've had a royal romance brought to life of the silver screen, who can forget the magic of the TV movie William & Kate, which was released shortly before Prince William and Kate Middleton tied the knot in 2011.
You can expect to see the television special before Meghan and Harry's May 19 nuptials.
The project, which is directed by Menhaj Huda, is in the early stages of production... But the main characters are yet to be cast.
Thankfully we've already dreamt of this very moment and have selected what can only be described as very accurate options to step into the shoes of Prince Harry and Meghan Markle!

Who could play Prince Harry in the movie?

Domhnall Gleeson
The 34-year-old Irish actor certainly looks the part!
The critically-acclaimed star may be a little past his TV movie days, but the magic of Meghan and Harry could lure him!
Simon Woods
Simon, 38, already has the right skin tone, hair colour and pout.
Plus he's played an aristocrat before, in Pride & Prejudice as Charles Bingley.
Bradley James
The British actor, 34, is best known for portraying Arthur Pendragon in the TV series Merlin. 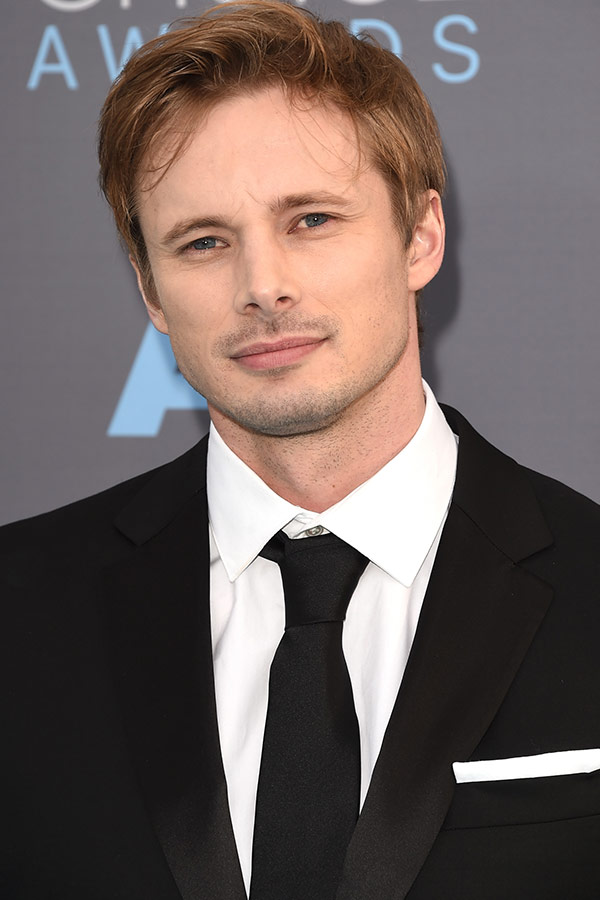 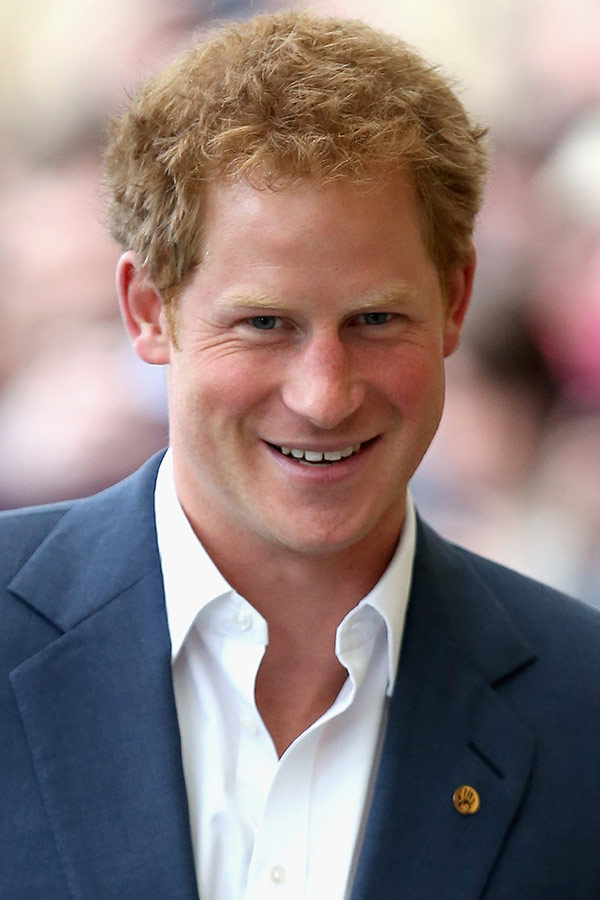 ← Slide →
Rupert Grint
So the Harry Potter star, now 29, might be a bit of a stretch...
Jamie Bell
The 31-year-old Hollywood heavyweight probably wouldn't say yes...
But we can all hope, right? 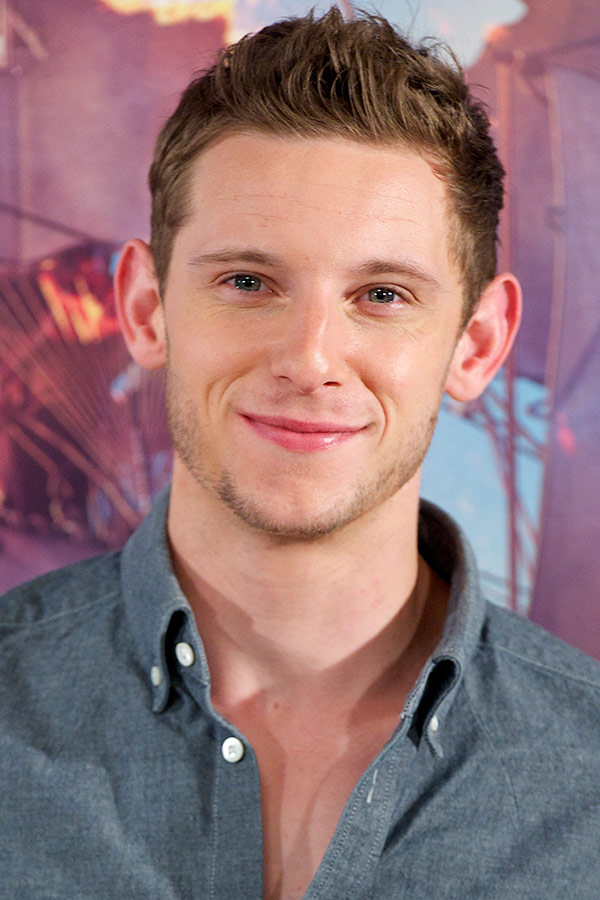 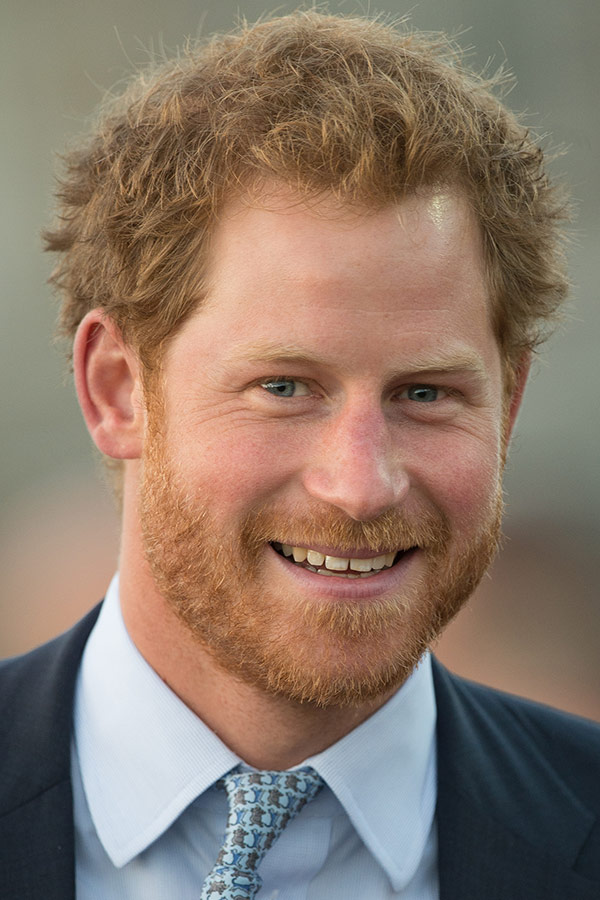 Who could play Meghan Markle in the movie?

Antonia Thomas
The English beauty is a marvel with accents, plus she looks so much like Meghan.
Jessica Parker Kennedy
Jessica, 33, is a Canadian actress who became a household name thanks to her role on The Secret Circle.
Bianca Lawson
Many of you will recognise Bianca, 38, from her variety of TV roles including Buffy and Pretty Little Liars. 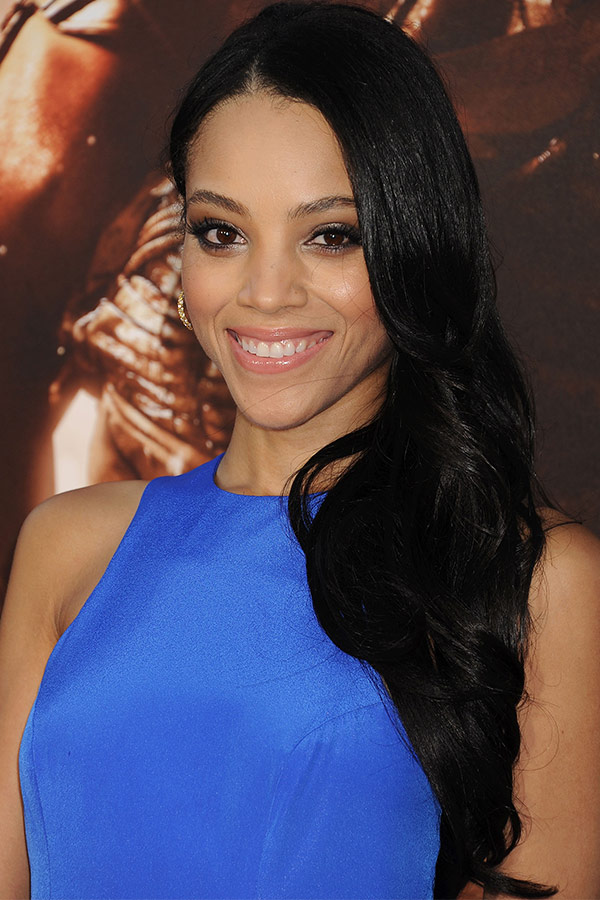 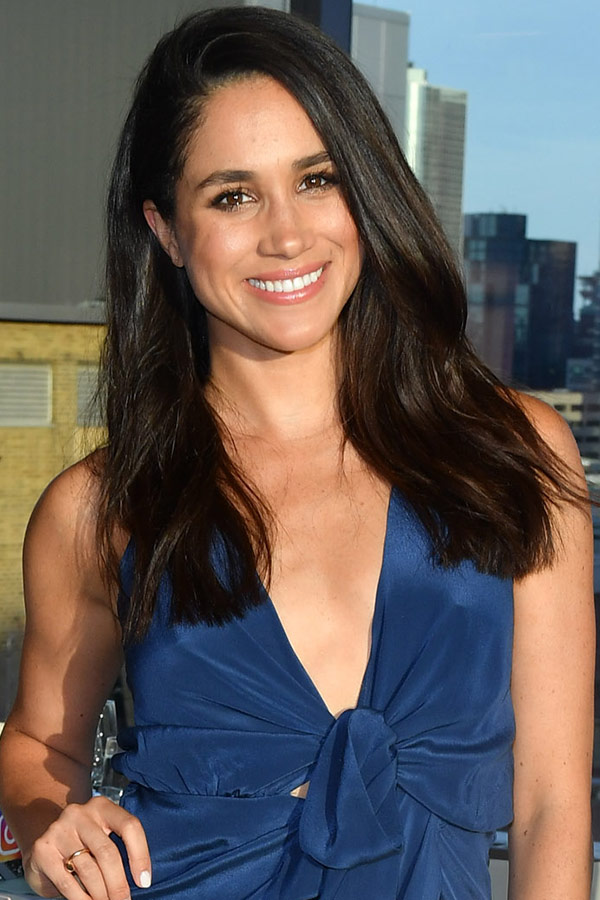 ← Slide →
Amber Stevens West
Amber, 31, is an American actress and model, who acted in 22 Jump Street. 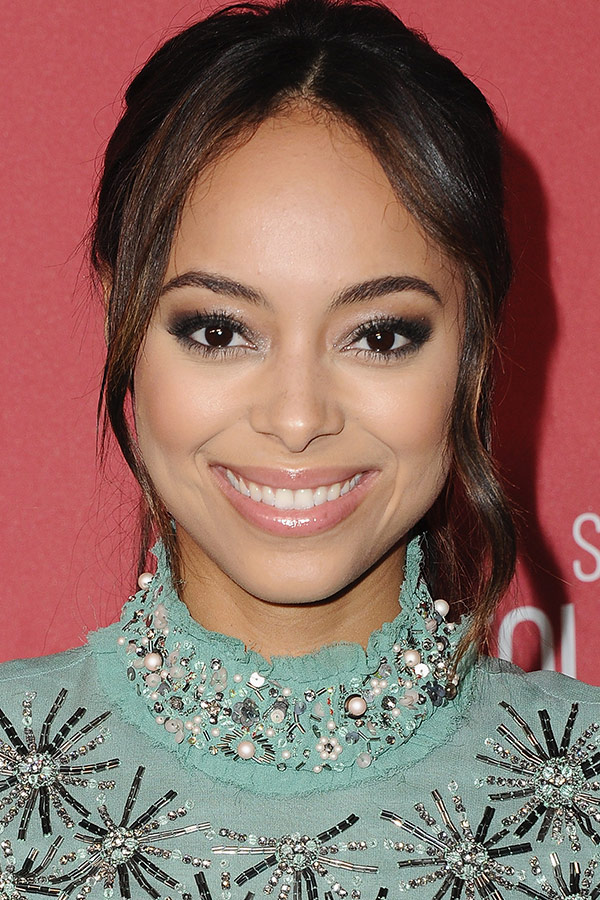 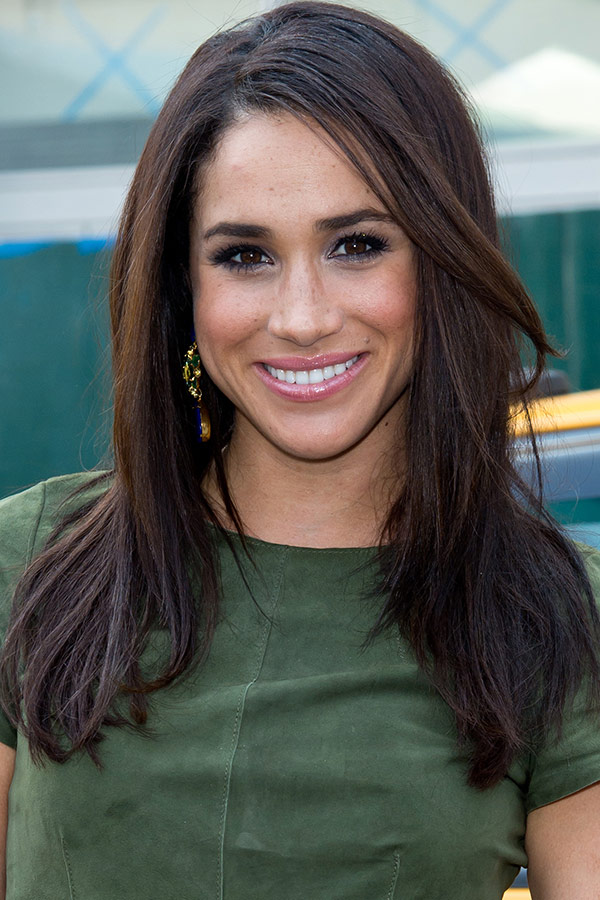 ← Slide →
Kat Graham
Kat, 28, was the star of The Vampire Diaries and could make a leap to TV movies!