They say 'like mother, like daughter' enough, but when it comes to the royal family, 'like father, like son' might be a phrase uttered slightly more frequently.
And the feat has become apparent in a stunning throwback photo shared on Instagram, which the Duke of York shared in celebration for his grandmother, the Queen Mother's birthday.
"In 1960, to celebrate her 60th Birthday, this photo was taken at Clarence House, and features a 6-month-old Prince Andrew sitting on her knee, Prince Charles, Princess Anne and a Corgi," the caption read.
And while the gorgeous photo featuring Prince Charles, Princess Anne and Prince Andrew standing next to their grandmother is enough to ogle at on its own, there is one other thing that's caught the eye of royal fans.

Now we're all well accustomed to seeing a good old royal throwback photo, but this one in particular has made quite an impression.
Yes, the small corgi sitting patiently beside the family is adorable, and yes, Prince Andrew's face sparks pure and utter joy for us royal fans.
But it's Prince Charles that's really drawn our gaze.
You guessed it, Prince Charles is the spitting image of his son Prince Harry - just look at that cheeky grin!
To reiterate the point, we've done a slide comparison below. How sweet are they! 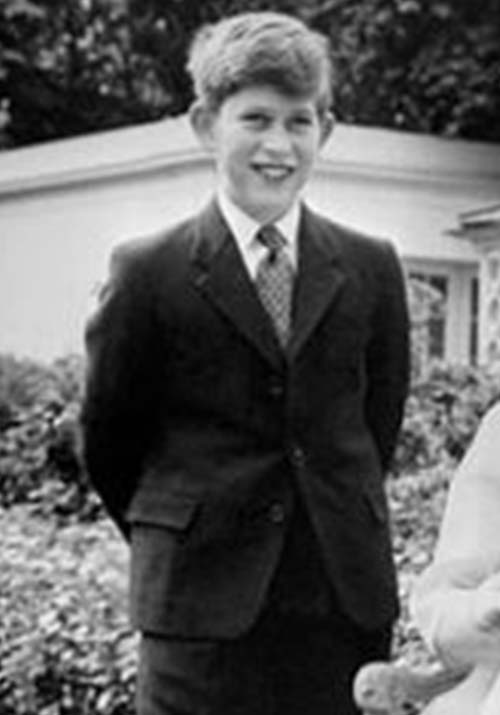 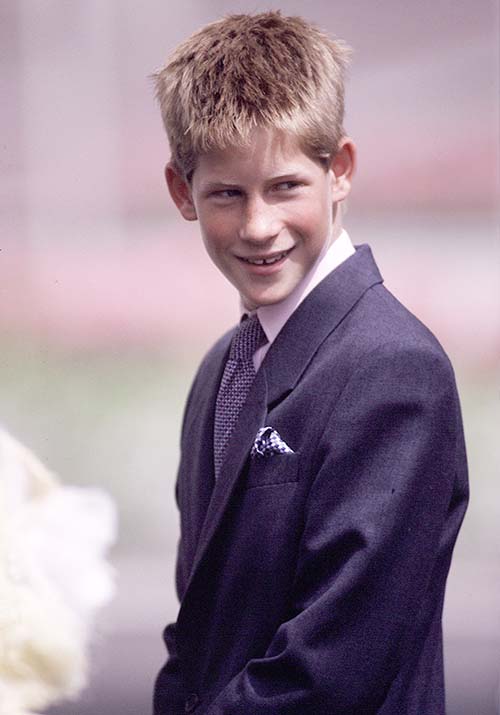 ← Slide →
Fans themselves took to the photo to point out the striking similarity, with one writing: "Wow does prince Charles ever look like Harry in this photo".
Another said: "Look at Prince Charles, he looks like Prince Harry in this photo!"
We can't help but agree going by the similarities above!
WATCH: Prince Charles and Princes William and Harry arrive at the premiere of "Our Planet". Story continues after video...
Prince Charles and Harry have been known to share a close bond over the years, with Prince Charles himself walking Harry's new wife Meghan down the aisle at the ninth hour when her father pulled out of their royal wedding in May 2018.
There's also no denying Meghan, who has just welcomed her first son with Prince Harry, baby Archie, has a strong relationship with Charles.
In fact, it is understood Prince Charles even has a nickname for Meghan, called her "Tungsten" after the rare metal because she's "tough and unbending just like the very strong metal," according to a source who spoke to the Mail On Sunday.
"Prince Charles admires Meghan for her strength and the backbone she gives Harry, who needs a tungsten-type figure in his life as he can be a bit of a softy. It's become a term of endearment," they explained.
With so many similarities to Harry, it's no surprise that Charles has seamlessly hit it off with daughter-in-law Meghan.
Now we'll just wait till Archie is old enough for us to draw more comparisons to his father and grandfather!