The Queen has officially been made over – on our coins that is – and her new look is oozing with bling.
The Governor-General Peter Cosgrove officially revealed the new portrait of Queen Elizabeth II on Monday, and the image will grace the Australian coin from next year onwards – the first update to her profile in 20 years.
Swipe below to see the current image, and the new image: 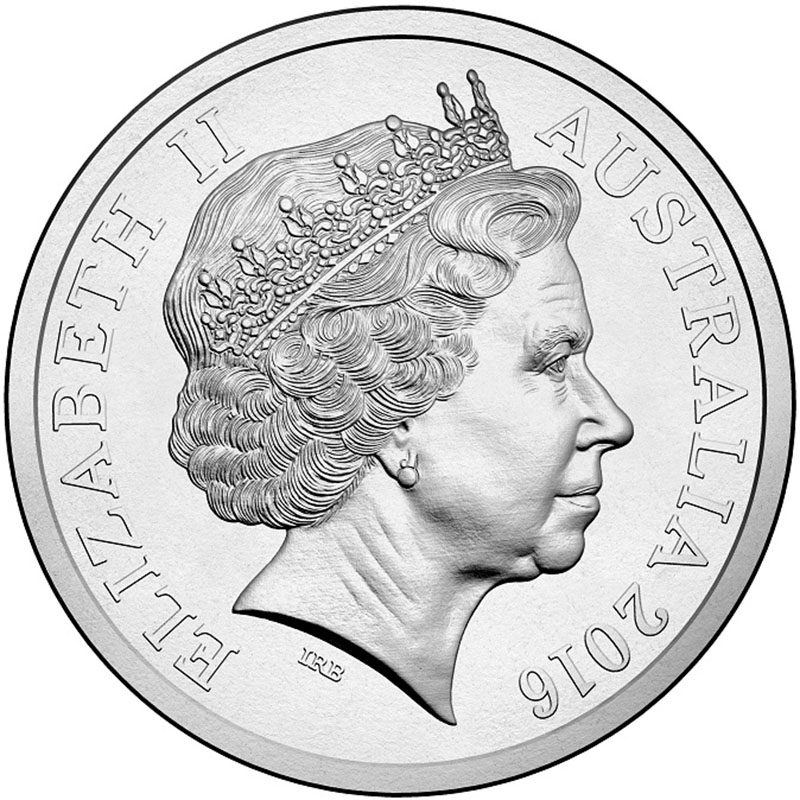 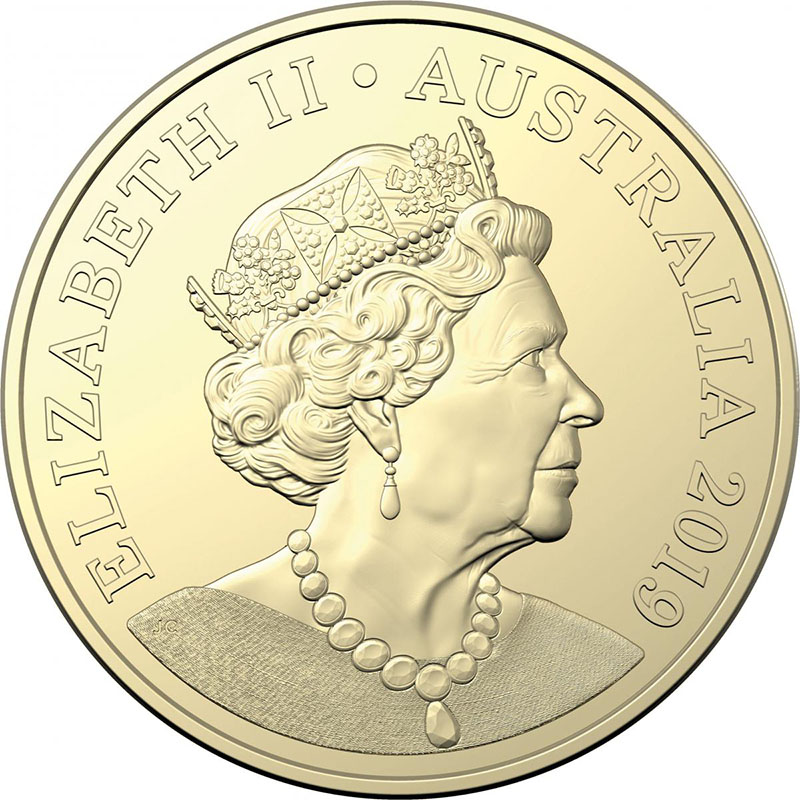 ← Slide →
The new image depicts the royal with a few more wrinkles and includes her neckline and shoulders. But there's one major difference we wanted answers about: the jewellery.
The former effigy, which was updated back in 1998, features the Queen with a simple pair of earrings and a modest tiara which was gifted to her by Queen Mary as a wedding present in 1947.
The new effigy features a diamond necklace and tear-drop earrings paired with a much bigger crown.
After a deep dive into the archives, we found out the new bling is in fact the Coronation Necklace and Earrings, pictured below.
Wearing these jewels is no small feat – the necklace is made up of 25 large diamonds and a pendant of 24.48 carats, according to Times Malta.
The Queen wore the jewels for her coronation on June 2, 1953.
As for her crown? On the new coin, the Queen is wearing the grand Diamond Diadem, which was originally made for King George IV for his coronation in 1821. Queen Elizabeth II wore it to her own coronation, and still wears it to and from the State Opening of Parliament.
According to royalcollection.org.uk, the masterpiece is set with 1,333 diamonds, including a four-carat pale yellow brilliant in the centre of the front cross.
With the above in mind, a few new wrinkles are nothing when you're wearing these glitzy accessories.
WATCH: Kate Middleton reveals Prince George's middle name for the Queen: