These days we see Meghan Markle as princess perfection.
She's the Californian beauty that's set to marry Prince Harry on May 19 - but many moons ago Miss Markle was a struggling starlet trying to make a name for herself in a little town called Hollywood.
And now we've learned that she documented it, anonymously, in a blog known as The Working Actress.
The now-36-year-old described herself as: "I am a working actor. And I don't have an entourage. Not a star. Not in tabloids."
Clearly the blog, which she founded in 2010 and closed in 2012, couldn't be further from her reality today.
Kensington Palace has declined the chance to comment on the site, but The Mail was told by Hollywood actor Lance Carter, "Yeah, it was definitely Meghan who wrote it."
Another source explained The Working Actress was like therapy for Meghan, but once she found success, she stopped writing the diary as she "no longer wanted to be known as the 'struggling actress'." 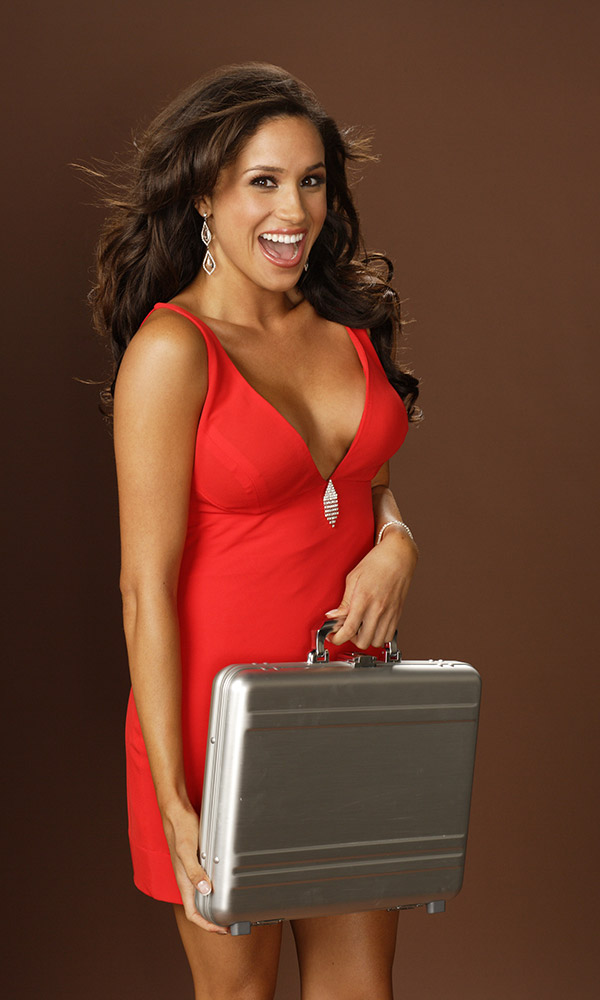 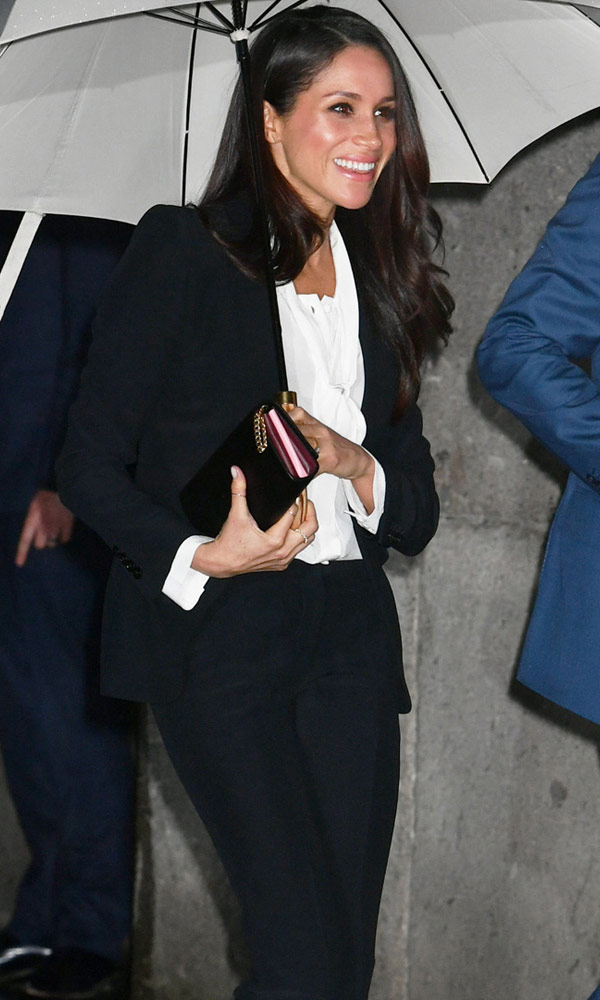 To promote her blog, Meghan tweeted to her fans, "'Come and read about the girl with the magical boobs!"

2. Being an actor was BLOODY hard

It's the crux of the entire blog... But far out, Prince Harry's future wife does not hold back.
In one post she confessed, "The kind of girl who is sometimes recognisable-ish. Operative suffix being "ish."
"I don't wait tables. I don't have a side job. I am in the club of the fortunate few that somehow make a living playing dress up. When it's good, it's f---ing awesome."
Before admitting, "The other 300+ days, it's harder than most would think. Humbling. Greuling [sic]. Sometimes mind numbing."
"But at the end of the day, it's all worth it."
Meghan shares that she drove to auditions in a "beat-up Ford explorer sport that rattled like a steamboat engine."
Apparently the car was such a bomb, she had to crawl out the boot to get in and out as the front door was jammed.
One blog post read, "I've had to freeze my [acting] union membership, borrow money, work jobs that I hated, kiss actors with smelly breath and cry for hours on end because I just didn't think I could take it any more."
She also mused, "But at the end of the day it's all worth it. People often describe actors who pop onto the scene as "overnight success stories". 'Here's the reality — it's more like years of hustle... welcome to the hustle."
She also spoke about the low points that come when you miss out on a role.
"Rejection, I find, is hardest when you want the part sooo badly. It can never become your be-all and end-all, but sometimes it feels that way."
"I'm not gonna lie, I've spent many days curled up in bed with a loaf of bread and some wine. A one-woman pity party. It's awful and ridiculous."

Before Harry was Meghan's Prince, people across the world knew the pretty brunette as the star of megahit drama Suits.
Becoming Rachel Zane turned everything around for her.
On the 13th March, 2010, she tweeted about her audition.
"Amazing audition today. Now the question is: will I be able to go to London or will I be here shooting a pilot? Nice problem to have..."
She later spoke about the success of her newfound fame, musing, "I work long hours, I travel for Press, my mind memorises. My mind spins. My days blur. My nights are restless. My hair is primped, my face is painted, my name is recognised, my star meter is rising, my life is changing."

4. She knows her self-worth, doesn't mind dropping the F-bomb and is just like us

Giving us glimpses of how she founded her lifestyle empire The Tig, Meghan remarked, "Above all, don't ever forget your worth - as I've told you time and time again: you, my sweet friend, you are enough!"
She's also human, candidly sharing, "Accidentally dropped the f bomb in my audition yesterday for McG. Yeah...a classic moment."
Team Potty Mouth Markle!
We also fan-girled when she confessed, "Nothing better than lazy Sundays of wine, pizza, and good company. Feeling especially grateful for the latter."

5. Meghan Markle is a fan of Gwyneth Paltrow

The actress tweeted, "Loving London. Agenda for tomorrow: see some shops, and eat and some of Paltrow's goop recommendations...brilliant!"

We all know it was "a cozy night in" with the royal couple baking a roast chicken when Prince Harry got on bended knee and proposed to Meghan Markle.
Meghan has previously mentioned that her go-to roast chicken recipe is by Ina Garten.
"There is nothing as delicious (or as impressive) as a perfectly roasted chicken. If you have an Ina Garten–level roasted-chicken recipe, it's a game changer. I bring that to dinner parties and make a lot of friends," the former Suits star told Good Housekeeping.
This key piece of information is what makes us truly believe The Working Actress is Meghan Markle's creation.
In March, 2010, she tweeted, "Check this video out -- Perfect Roast Chicken-Food Network. Perfect remedy for a day of shooting."
It links to Ina's YouTube video!