It hasn't even been two weeks since Meghan Markle marched down that aisle to marry Prince Harry in a magical royal wedding at Windsor.
Leaving the world of showbiz behind, it seems the 36-year-old has tapped into the role of a lifetime: Being the Duchess of Sussex.
READ: Meghan Markle will be a very different royal compared to Duchess Kate, here's why!
On May 22, she debuted her new look as a royal, married woman - and just like when Kate Middleton skipped into her Duchess Catherine persona - Meghan was a completely new woman.
Her first event, where she was accompanied by her husband Prince Harry, was a garden party at Buckingham Palace in celebration of Prince Charles' upcoming birthday.
Swooping her signature messy bun into a polished side chignon - Meghan Markle, armed with her new monogram, is ready to get to some royally good work.
Obsessed with the royals? Like our Facebook page Now To Love Royals for the latest news on your favourite royal family members! 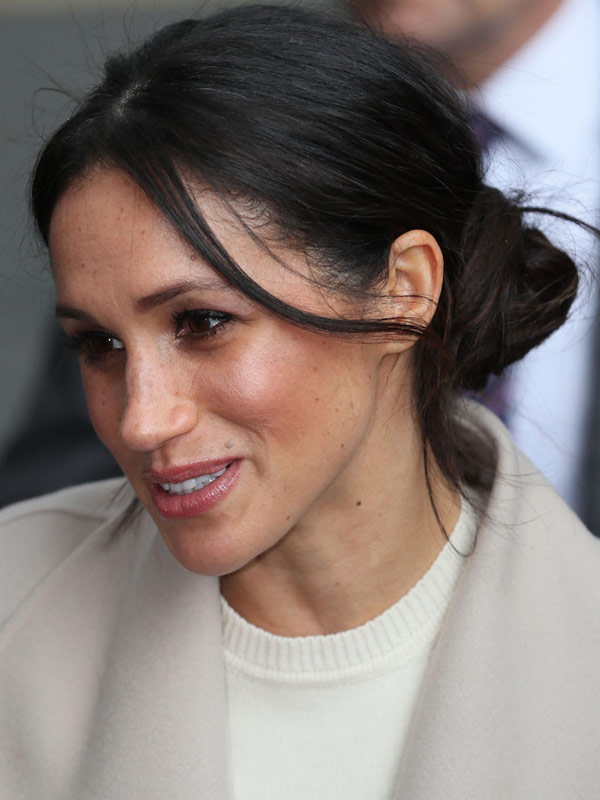 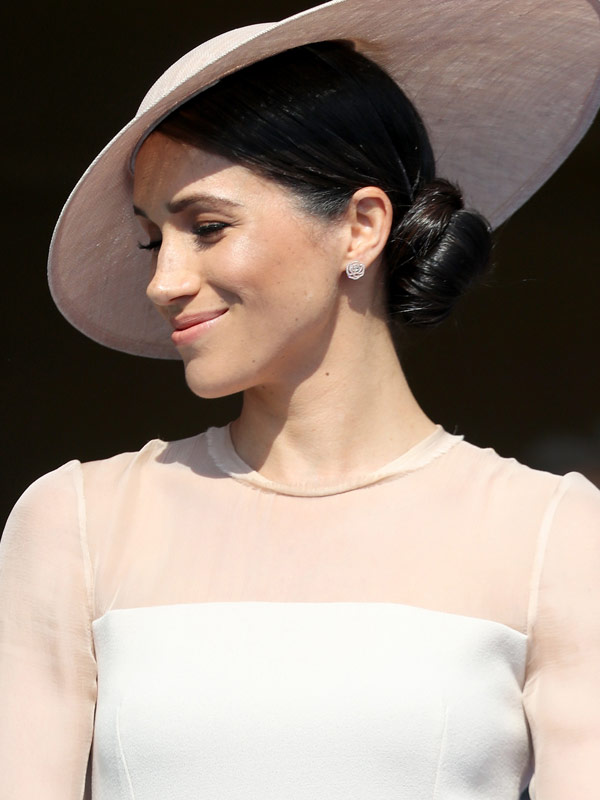 ← Slide →
A royal insider chatted to People about what we can expect from Megs.
"She's not going to want to be a quiet princess and simply open hospitals or cut ribbons."
Meanwhile, the Royal Foundation's CEO, Lorraine Heggessey, shared an insight to the patronages we can expect Meghan will lean towards.
She'll likely focus on "young women and teenage girls. She is familiarising herself with the landscape in this country [the UK]."
"She's meeting groups and wants to do that privately so she can get to know people."
Even Meghan's friends know that the Californian beauty is going to smash it out of the park.
"There is a lot of work ahead of her, and it takes a really strong person to fill those shoes," her bestie and makeup artist Daniel Martin shared.
"This is now a huge platform for Meghan to really get into the activism that she wants to do. She's really stoked about taking on the role and trying to make change happen."
Want more celebrity gossip? Listen to the latest episode of Woman's Day Uncensored, where the team discuss Alex and Brendan Fevola's baby news, share their verdict on the new reality series Love Island and reveal Prince Harry is searching for an Australian escape for him and Meghan Markle!