It hasn't even been a month since her show-stopping wedding, but the Duchess of Sussex is in for a big week.
She and her grandmother-in-law, also known as Queen Elizabeth, are opening the Mersey Gateway Bridge in Cheshire, opening the Storyhouse Theater in Chester, and attending a lunch at the Chester Town Hall on June 14. It's a fairly big deal seeing as this is her first royal engagement without Harry by her side, but we're sure she'll ace it!
The two will also board the 150 year-old Royal Train for an overnight trip, something the Queen frequently does on her long-distance trip but Meghan may not be so used to. And as the Royal Train is the only private, non-commercial train service catering to one family still operating in the UK, it's quite a prestigious invite.
The Royal Train was made back in 1842 for Queen Victoria, the first monarch to travel by train. Since then, all of Britain's kings and queens have ridden on the train and only a select few senior members, including Prince Charles and Camilla, Duchess of Cornwall.
In fact it's so exclusive, Prince William's only used the train once for his birthday tour in 2003 and Prince Harry and Duchess Catherine have never been on.
While it was used a lot for the Queen's silver jubilee celebrations and used to be quite a glamorous ride for the British Royal Family in the late 19th and early 20th centuries, these days the decor is a lot more simple and modern. In fact, there was much criticism in 2016 as taxpayers were forking up £900,000 to keep the train going.
Times have certainly changed since Queen Victoria's day! 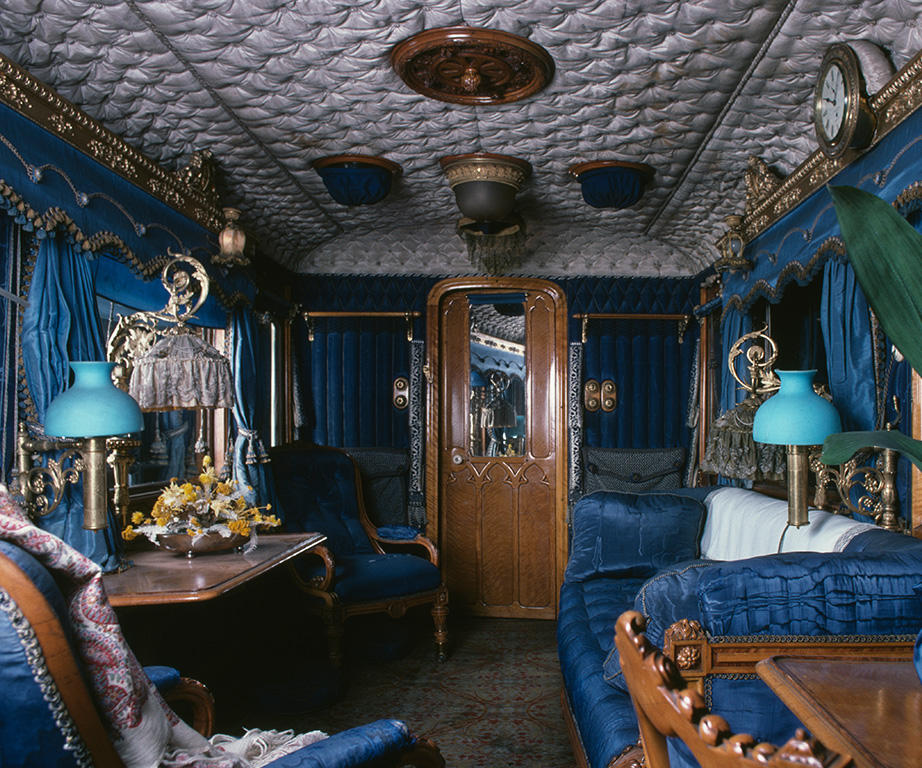 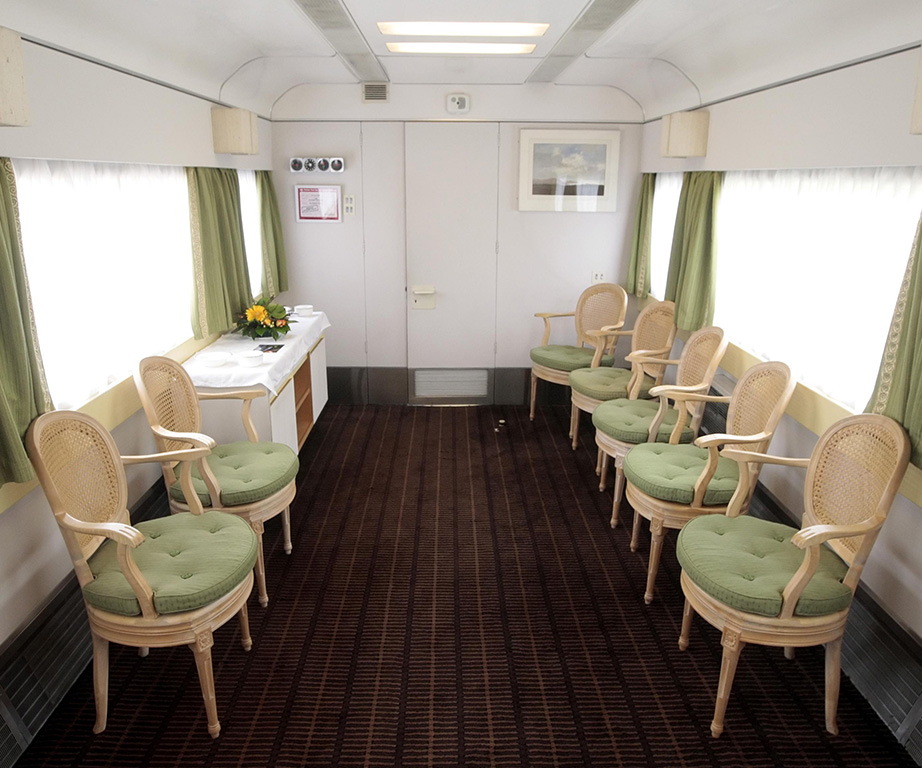 ← Slide →
The last time we saw the Queen and Meghan together was at the Trooping the Colour celebrations. And while it seems like Her Majesty has a bit of a soft spot for the Duchess of Sussex, Meghan did look a little nervous, as anyone would be.
Check out the cute moment when Meghan asks if she needs to curtsy when the Queen arrived on the Buckingham Palace balcony
Hopefully their sleepover will bring them even closer together. And fingers crossed no one snores!