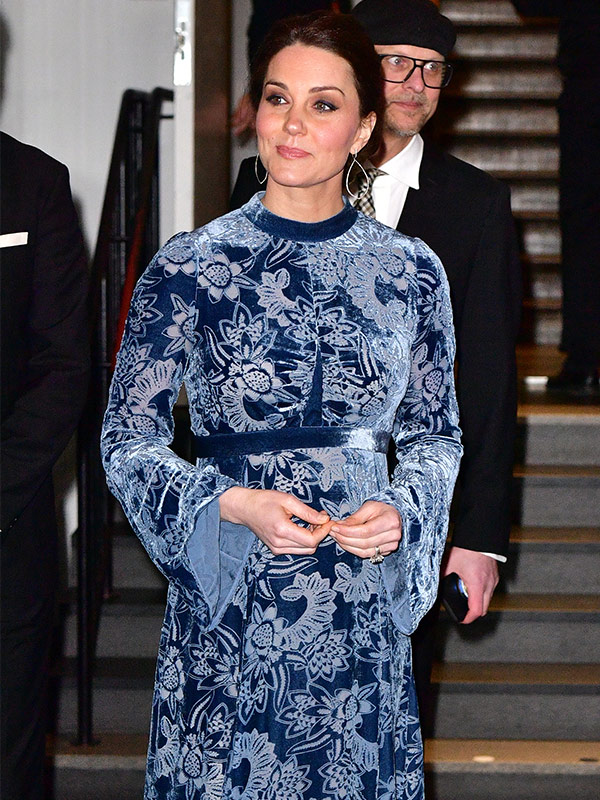 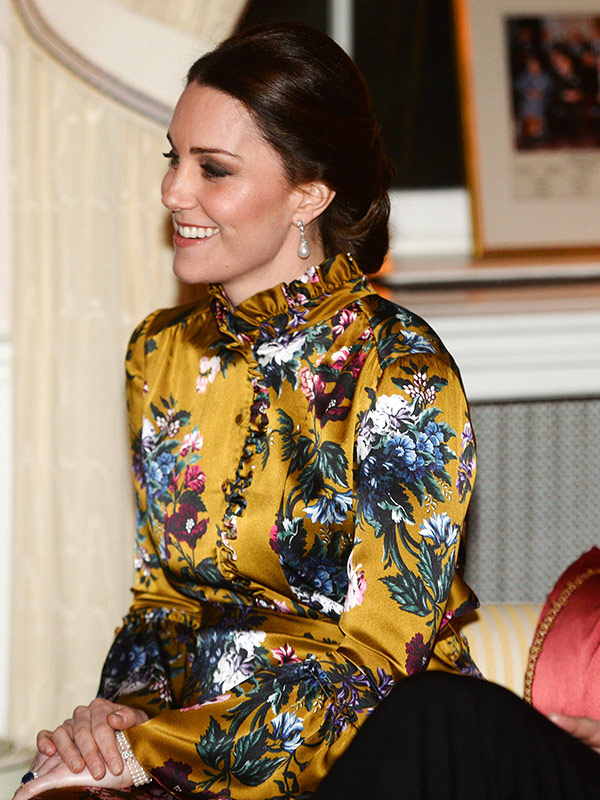 ← Slide →
Prince William addressed the Swedish people, expressing, "It has been a great pleasure to be in Stockholm these last two days."
"Sweden is a country that holds a very special place in the heart of my family, and for all British people."
"And it has been a joy to see that our very high expectations for this beautiful city have been fully met."
Wills and Kate were hosted by Crown Princess Victoria and Prince Daniel during their two-day stay.
"Above all, we are grateful for the hospitality of Their Majesties The King and Queen, and of Crown Princess Victoria and Prince Daniel," William thanked.
"We have spent much of the past two days in their welcoming company, including at their home in Haga. Thank you for making us feel so welcome."
"We very much hope we will have the opportunity to repay your generosity in the United Kingdom soon."