Guys, we all missed something very important: We actually were wrong about the dress Duchess Catherine wore at Prince Harry and Meghan Markle's wedding.
Fans saw the outfit in full when she held Princess Charlotte's hand on the wedding steps.
And we had just assumed she donned her beloved coat dress designed by Alexander McQueen.
The trusty coat is a favourite of Kate's and we've seen her use it to channel her best frugal fashionista ways - rocking it on three very different occasions.
We first saw it in 2015 at Princess Charlotte's christening, the following year at Trooping the Colour and most recently during her 2017 tour of Belgium in July.

The frock is perfect for a future queen - with it's sleek design that finishes past the knee.
The way it sits on her body also make it the dream option, given Catherine had just welcomed her third child Prince Louis just weeks prior.
To mix up her wedding look, the 36-year-old held a box clutch and wore a hat by Philip Treacy.

Can you spot the difference? 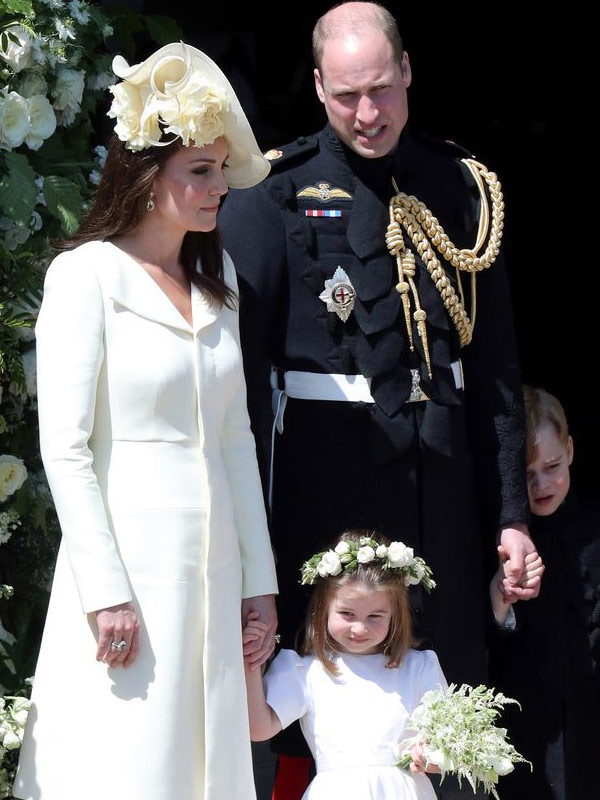 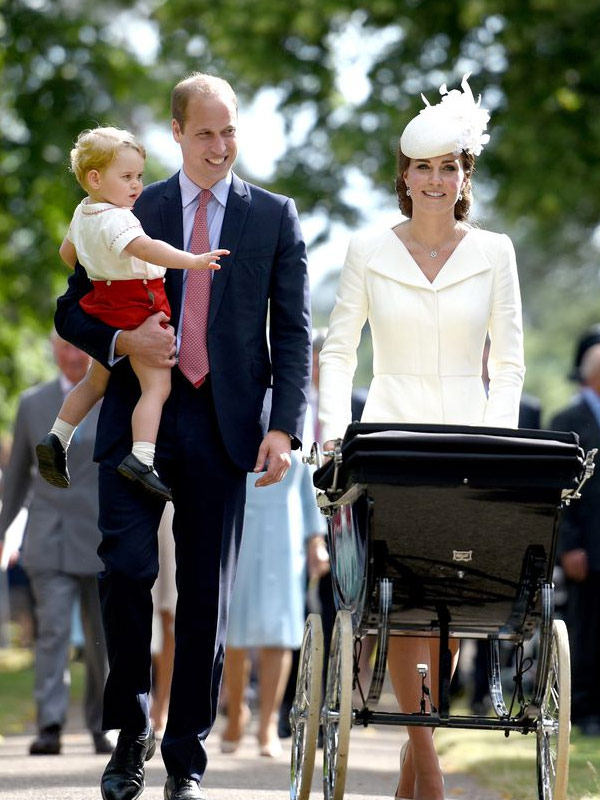 What did we miss?

It would appear one astute fan, Royal Addicted, has realised that it isn't the same outfit.
They may be strikingly similar, and both by Alexander McQueen - but Kate did in fact wear a different frock to her brother-in-law's wedding.
The new dress was actually a primrose yellow, not cream, and unlike the original frock, the new one had a row of four buttons on the cuffs.