The Voice Australia has certainly bought out the big guns this season, including a surprise audition by none other than US superstar Jess Glynne.
And then there has been the return of fallen contestants from past series and Australia's Got Talent winner, Jack Vidgen.

Last night, another very familiar face made an appearance - vying for a chair turn on the Channel 9 hit series.
Performing on stage with a guitar, was original cast member from Hi-5, Nathan Foley.
Singing 80s hit Footloose, the now 39-year-old had the same spark as he did during his children's television days.
Scoring a vote from both Delta Goodrem and Boy George, Nathan was clearly ecstatic and a little relieved.
READ NEXT: Jack Vidgen's confronting confession about his darkest days after winning AGT**
And while he still had that youthful glint in his eye, Nathan shared the real reason he left showbiz - and for someone who brought so much joy to kids around the country for a decade - it clearly took a toll.
"It took up 10 years of my life, we all got along, it was fantastic in that way, (but) the majority of people looked at me and thought OK, kid's entertainer," he revealed to the judges.
"They saw me as the Hi-5 guy, which is amazing but I always thought there was something more I could offer. I guess that was a little bit of a struggle at times."
After leaving the group, Nathan left for overseas to work on a Cruise ship, because it was "difficult" to find work here.
"I had to get away form Australia because they just saw me as the Hi-5 guy. So it's been this long waiting to just get back on stage again, back in Australia."
After all of the time away, Nathan, bumped into a fan who "grew up watching me on TV".
"And she says where have you been, I haven't seen you for like 10 years, have you given up on singing?"
"And that really made the big decision in my head just to get out there and say, 'look I'm still here,' and show who Nathan Foley really is." AMEN, NATHAN!
Ultimately, Nathan chose Team Delta - which is unsurprising, given their shared history in the Aussie entertainment scene.
And while we are truly excited to see him back on the stage, anyone else think he hasn't aged a day? 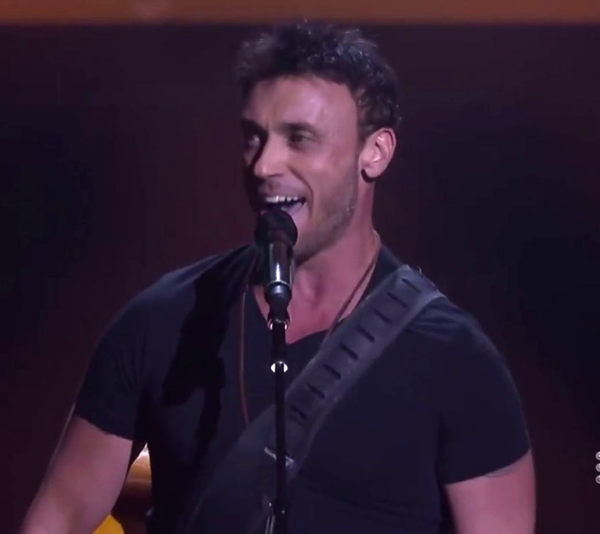 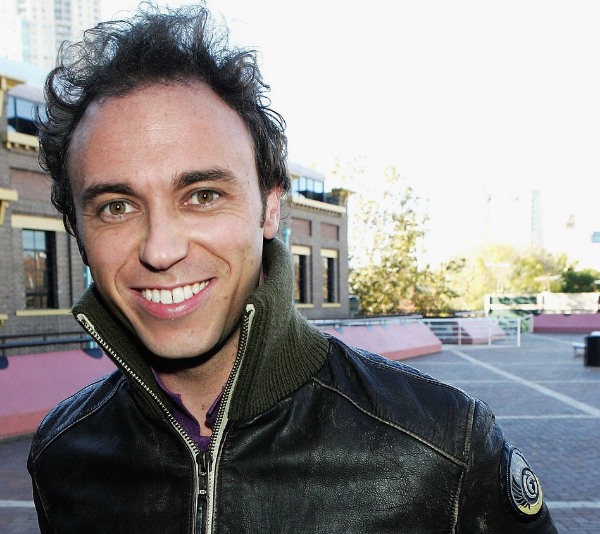 ← Slide →
Twitter of course, ALWAYS remembers....
WATCH NEXT: Jack Vidgen performs on The Voice
Story continues...
Nathan Foley is currently engaged to his Jamaican model girlfriend of two years, Nicolette Gomez.
Announcing their engagement on Facebook, at the time he wrote: "Today my heart is full and future clear as I take the plunge into my next step of life."