He's a young musician from Queensland trying his luck on The Voice, but in a stunning admission, contestant Dakota Striplin confesses he may be the long-lost grandson of Elvis Presley!
The 24-year-old's grandmother was working for Elvis in Hawaii around the time Dakota's father was conceived. And after the results of a DNA test revealed Dakota's father wasn't directly related to his siblings, the family did some digging.

"Mum started looking at dates and associations and stuff," Dakota says. "And she saw that it could be a possibility, because my grandma used to work for Elvis and apparently had met him and knew him. And around that time, my grandfather was away."
Then there were the trips Dakota's grandmother took with Dakota's dad when he was young.
WATCH: Elvis Presley's most outrageous outfits. Post continues...
"She used to take him on trips to Hawaii by himself all the time, without the other brothers and sisters," he says.
"No one really thought anything of it until later that maybe he was going to visit someone."
Swipe across and see how similar Dakota and The King really are! 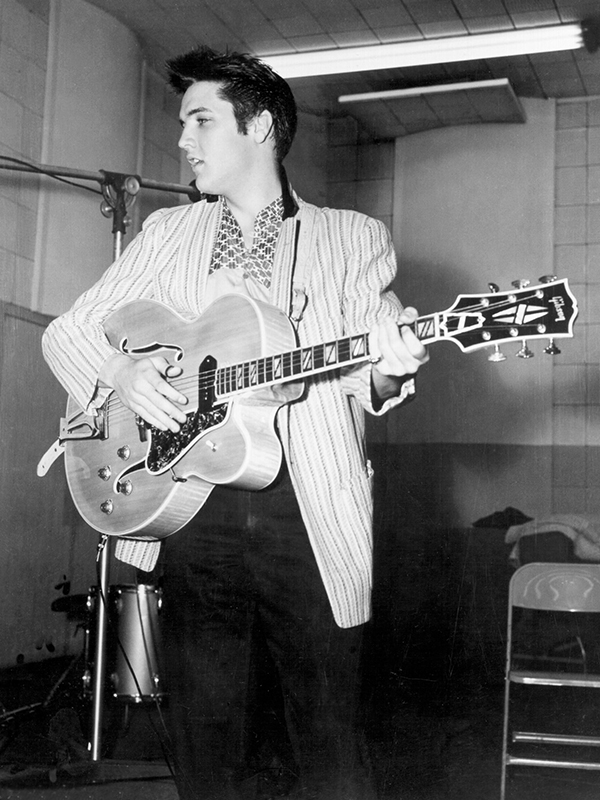 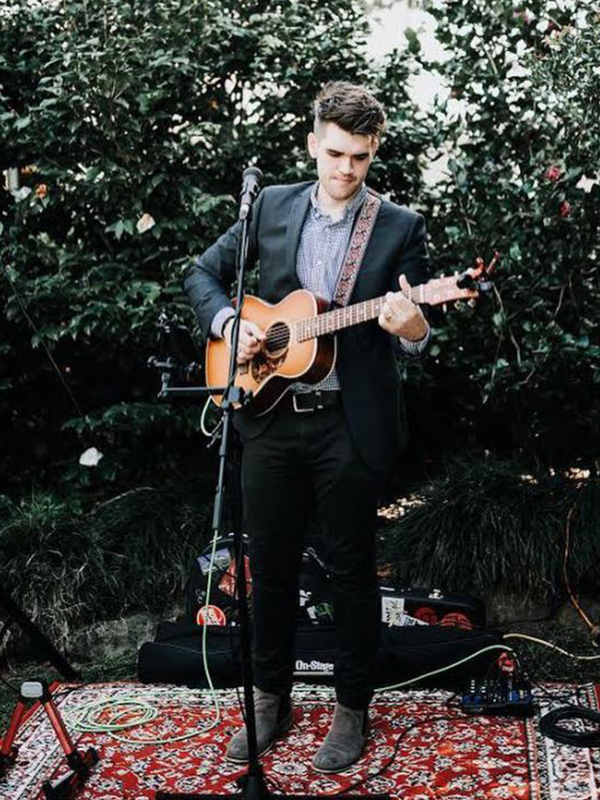 ← Slide →
It may or may not be true – Dakota's grandparents passed away before the tests were done. But one thing's for sure – there's a definite resemblance.
"My mum has tried to email [Elvis' Estate], and been like, 'We are just trying to figure this stuff out,'" he says.
"Obviously we don't want anything, and it's not a publicity thing or whatever, but we are just trying to find out whether this is a possibility. But we get no replies."
Hosted again by Channel Nine personality Sonia Kruger, The Voice will air three nights a week, on Sundays, Mondays and Tuesdays.