Move over Matty J's top Bachelor pick Cam Cranley!
He may not have had much luck on Married At First Sight, but Ryan Gallagher looks set to fill the Davina-shaped hole in his heart by becoming The Bachelor!

Who would you rather 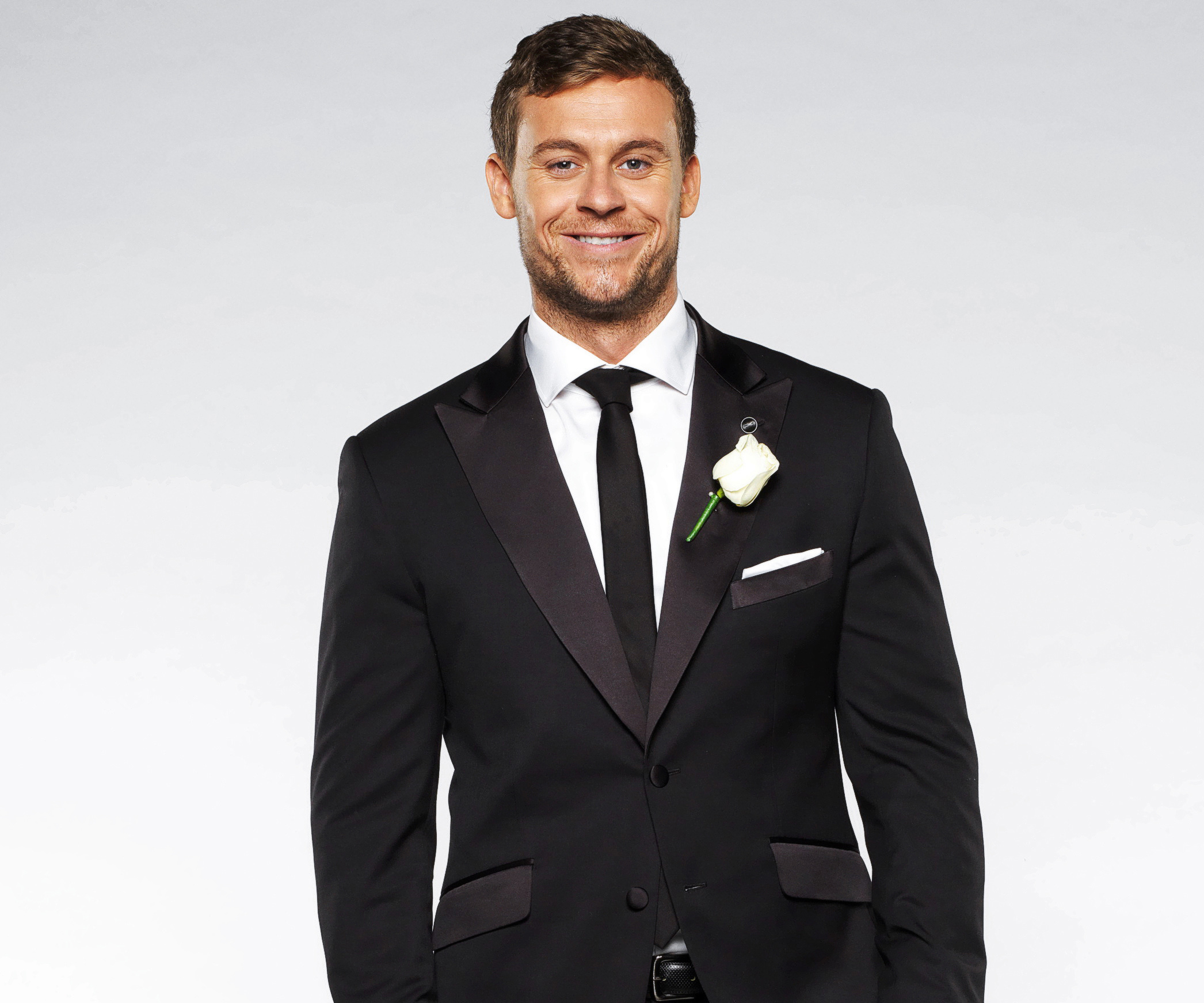 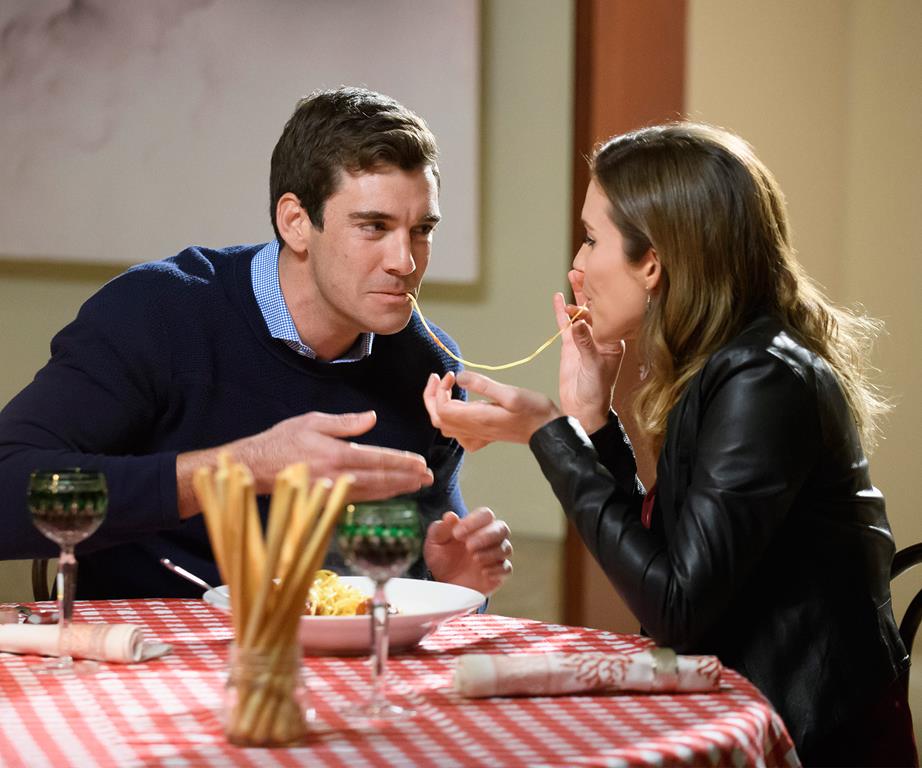 ← Slide →
NW can reveal that along with the rest of Australia, Channel Ten bosses have fallen for the loveable tradie's charms and are desperate to snap him up as the newest suitor.
"Ryan is relevant, he's hot and he's honest when he says he's looking for love," an insider told us.
"He'd be the perfect fit for the show, and everyone is doing everything they can behind the scenes to try and make this happen."
Adding, "Producers have been in touch and the ball is starting to roll."
Whereas the Bachelor's identity is usually announced in February to start building excitement as filming commences, Bachie bosses have decided to delay everything this season, so they can focus on Bachelor In Paradise which airs soon – much to Ryan's advantage!
"The timing couldn't be more perfect," our source told us.
Ryan, 29, is seriously contemplating the offer too.
Sources believe he's desperately trying to get the attention of former Bachelorette 38-year-old Sophie Monk.
He wants to ask her advice after being spotting filming what's believed to be a test shoot for the show on the beach.
"Ryan is obsessed with Soph and appreciates any words of wisdom she could pass on to him," the source remarked.
"Plus, he's already admitted to having a little crush on her, so it's an added bonus!"
Well now she's back on the market, could he be hoping she signs up? Probably...