Hot on the heels of Woman's Day's report revealing Nick Cummins, aka The Honey Badger, is set to be the 2018 Bachelor star, Channel 10 have confirmed the rugby star has indeed landed the coveted reality role.
"I'm really looking forward to throwing everything at this opportunity to finding the one," the 30-year-old said of his newfound Bachie status.
"The past 10 or so years has been on the road playing rugby or working on my projects, so I'm very excited to be part of a show that is centred around love and good times."
READ MORE: Everything you need to know about Nick Cummins!

While Network Ten Executive Producer of The Bachelor Australia, Hilary Innes, said: "We are delighted that Nick has agreed to be Australia's next Bachelor."
"He will bring a refreshing, honest and cheeky energy to season six. On top of all his incredible achievements, he is both loveable and surprising. I know he will be a phenomenal Bachelor."
Not only is he insanely talented on the field but Nick Cummins is freaking funny.
The Port Macquarie-born athlete rose to fame thanks to his one-of-a-kind and often politically incorrect quips when analysing a rugby game.
Slide across: From a Wallaby to a Bachie, check out Nick's transformation! 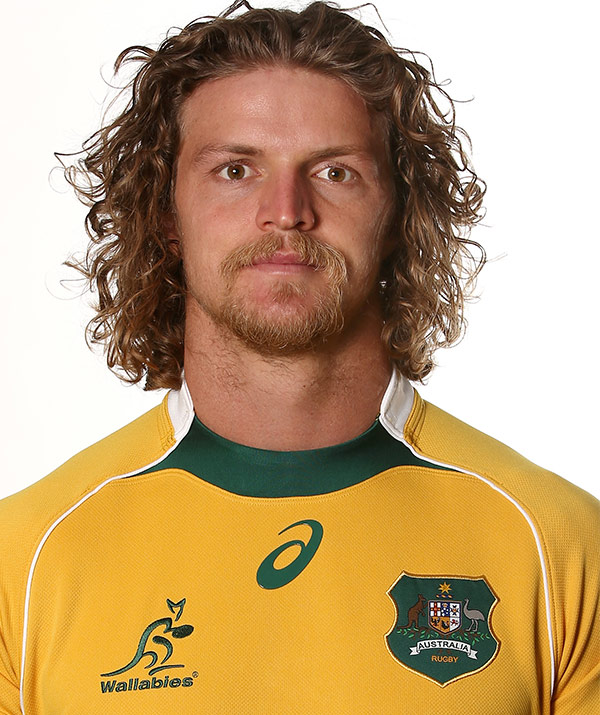 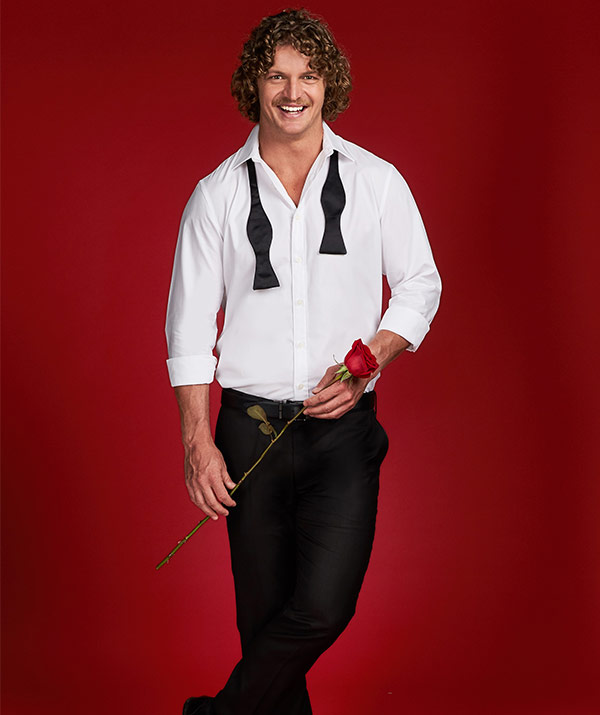 ← Slide →
Understandably, his post-match quips such as "I was busier than a one armed bricklayer in Baghdad" have gone viral many times over.
You probably recognise his mop of blonde curls and trademark moustache from the Tradie underwear ads. He's also worked with Head and Shoulders shampoo, Tourism Australia and had has own travel show on the National Geographic channel.
Nick began his fruitful rugby career in 2007, when he landed a spot on the Australian Sevens squad before moving to Perth to play for the Western Force rugby union team.
He also represented the Wallabies several times but in 2014, he gave up his successful rugby career in Australia and signed a lucrative contract to play for the Coca-Cola Sparks in the Japanese top league - a move he says he made to make money to help support his family, including his two younger siblings, Elizabeth and Joe, who both suffer cystic fibrosis.
His last known romance was with Norwegian student Martine Thomassen after the pair met in Perth while he was playing for the Western Force.
"I finally came to Australia and thought I was going to learn English but, bloody hell, I had to learn not only Australian but also 'Cummins', which is like a whole different story," Martine told Perth Now in 2015.
"Sometimes I'll be getting into my art and Nick will just play around with the ukulele. He has a little jam session to himself," she added.
Here's hoping he brings the ukulele into the Bachie mansion!
You might be wondering why Nick Cummins is called The Honey Badger?
Nick dubbed himself the Honey Badger because it's his spirit animal.
"I come across this little mongrel and just the way it approached life I thought that's outstanding," he's previously said.
"They run 40k a day they bloody attack the most venomous animals in the world and eat them and then when they get bitten - which they're not immune to - they pass out for a good few hours and wake up and continue eating."
There's no doubt Nick's unique brand of humour is going to shake things up on The Bachelor this year - and we can't wait!