If you're a male with ginger hair and a bit of stubble, you're in some serious luck, because according to latest opinions, that pretty much makes you Prince Harry's double.
Yep, the royal dad-to-be is top-of-mind for royal fans the world over at present, and you know when you think about something (or someone) so much you start to see things that remind you of it everywhere?
Well, we think a certain TV show judge has experienced a chronic case of that particular sensation - to the point where we're worried for his eyesight.

On Monday evening's premiere episode of MasterChef, season 11, renowned television judge and chef George Calombaris shared an opinion on a particular contestant that had us scratching our heads.
Budding chef Tim (who funnily enough flaunts a ginger mop and stubble) entered the famed kitchen looking hopeful, and George was dumbfounded as he laid eyes on him.
"Oh my god... you look familiar!" the judge exclaimed.
As if he knew exactly what was coming, Tim answered a furtive "Yea..."
The lightbulb went off for George as he delightfully declared: "You look like Prince Harry!"
His revelation was met with scoffs from his fellow judges.
"Oh my god, George, seriously?" Gary Mehigan quipped.
But George was determined.
"Am I the first one?" He asked.
Tim replied: "No, you're not."
Triumphant, George turned to Gary saying, "Well I think Gary is a little bit slow..."
See the hilarious moment in the player at the top!
Hilariously, and likely because of the amount of attention garnered by Prince Harry at the moment as he prepares to become a first-time dad, the MasterChef premiere hyped up the lookalike for all it was worth.
And to humour it for a moment we can see where George is coming from - Tim does have the flame coloured roots, complete with a cheeky grin reminiscent of our favourite royal.
But that's about where it ends. 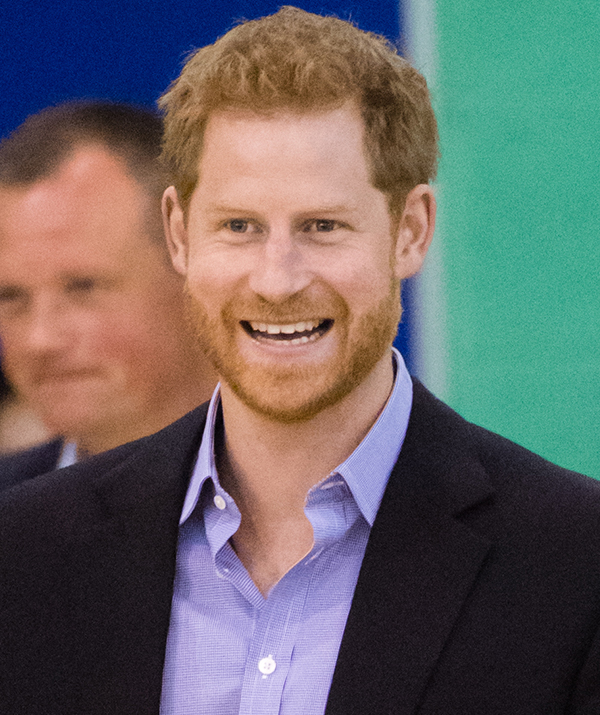 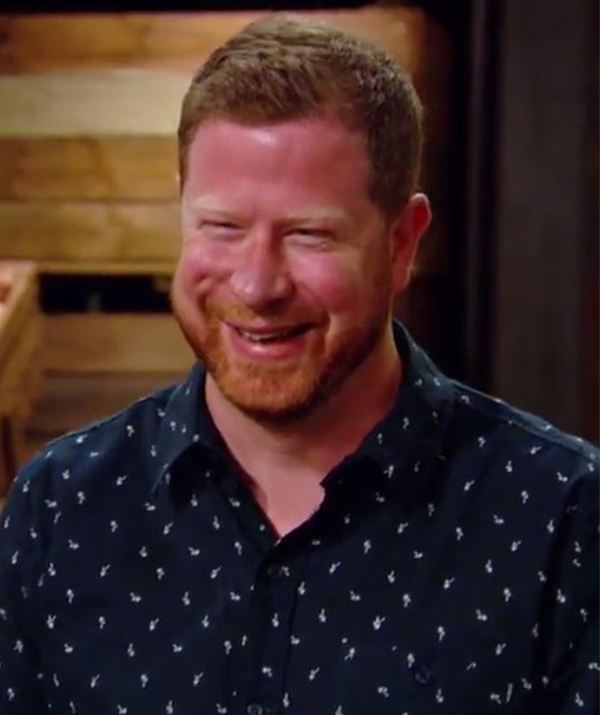 ← Slide →
Fans have also taken to the new contestant, who impressed the judges enough with his pork belly dish to progress to the final 24.
"This pork belly guy is future Prince Harry," remarked one Twitter user.
"Prince Harry is the perfect contestant. Hope he can cook," another quipped.
The eleventh season premiered on Monday evening with a solid viewership of 715,000, falling short of Lego Masters 1.05 million viewers.
And while the fame of Prince Harry would be tough to compete with, Tim will certainly be giving it a red hot go for his stint on the show - not lease for his passion for toasted sandwiches.
"It might sound crazy but I was in New York a couple of years ago and there is a little cafe and they just do cheese sandwiches," he said on the show.
"That's where I thought I could model that idea."
WATCH the adorable moment between Prince Harry, Duchess Meghan and an Australian toddler:
Fans were also impressed with his work in education, where he has a passion for working with kids to encourage them to grow their own produce.
"I like Tim already #MasterChefAU Ok, the fact that he works in education gives him bonus points," a fan wrote on Twitter.
Past Masterchef winner Elena Duggan also weighed in, writing: "Yay for kitchen gardens, educating and empowering youngsters!!!"
Prince Harry's affinity with young children is also undeniable, with royal fans revelling in the many sweet moments he shares with them at various events.
Perhaps these two have more in common than we thought...